LEGO® Ninjago: Shadow of Ronin is the latest in a series of popular Lego games from Warner Bros. Studios. International Enterprises for Android just a few minutes ago for $ 4.99 The big Google market was launched and again, as always, we decided to introduce it to you, the lovers of logo action games, for the first time in Iran, and to delight you once again! The negative character of Shadow of Ronin, as the name implies, is Ronin; A man who has stolen the memories of ninjas with a weapon called the Obsidian Glaive and the iron army of his samurai. Now ninjas do not know how to use different elements in their fights. Players have a task to find Obisidian as soon as possible so that Ronin does not reach his sinister goal of stopping Ninjago forever. If you have been watching this TV show, you will probably find places like Toxic Bogs, Ice Temple and You are familiar with the mountain village of Spinjago. All of these parts are present in the game, and the ninjas in the village we mentioned are trained by Grand Sensei Dareth and Sensei Wu.

Some features of the LEGO® Ninjago action game: Shadow of Ronin Android:

Game LEGO® Ninjago: Shadow of Ronin now in the Play Store with 16 votes Rated 4.0 out of 5.0 that we Usroid for the first time that we have introduced for Android devices. You can first view the images and trailer of the game and then download it if you wish.

Step 2: Download the data file according to your device’s processor and decompress it; Com.wb.goog folder . Copy lnjgo to Android / Obb path .

Additional and important description of LEGO® Ninjago: Shadow of Ronin:

1 – To understand the GPU type of your device, refer to the following page: List of processors of different types of Android phones – Which data should I download ?!

2 – All Usroid logo games are listed below:

To view each game, just click on its name. 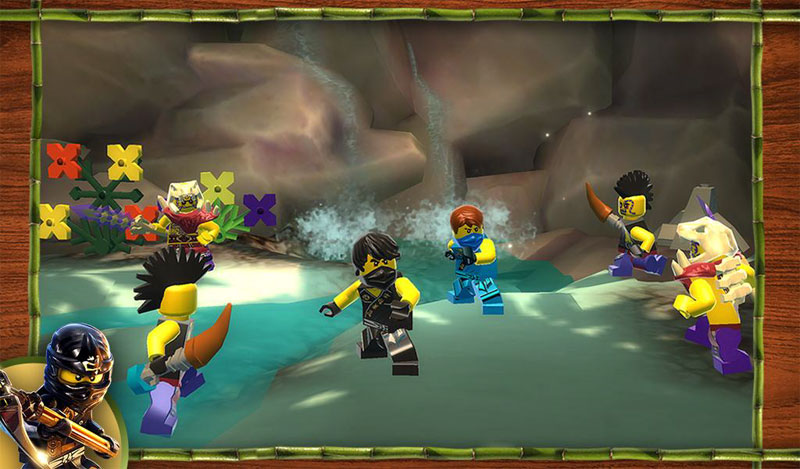 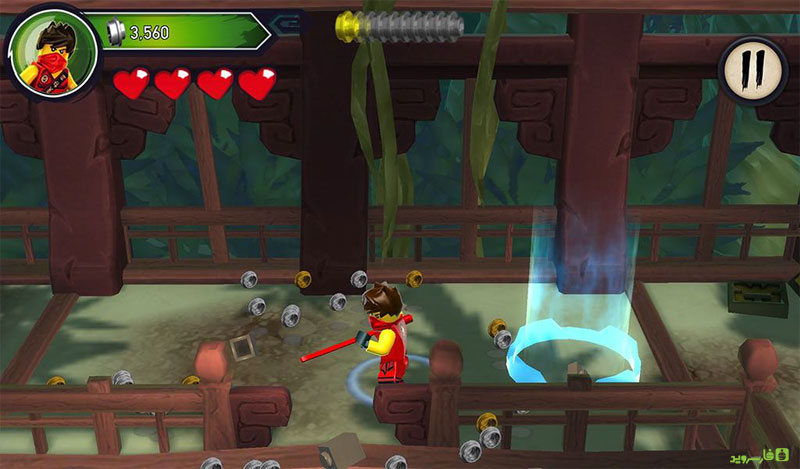 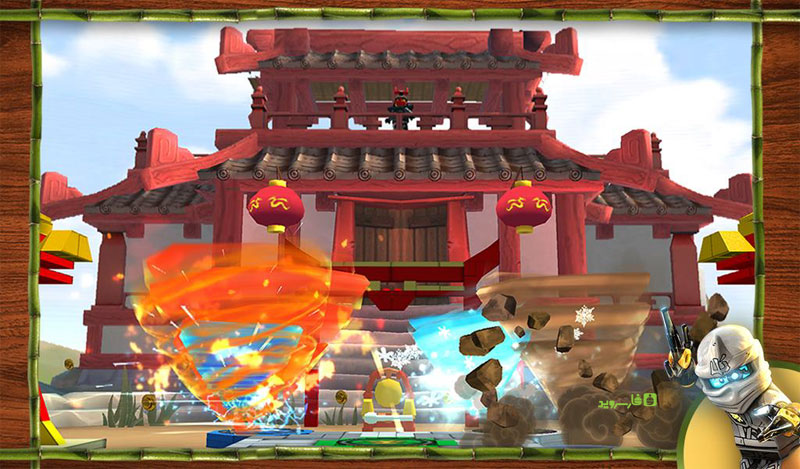 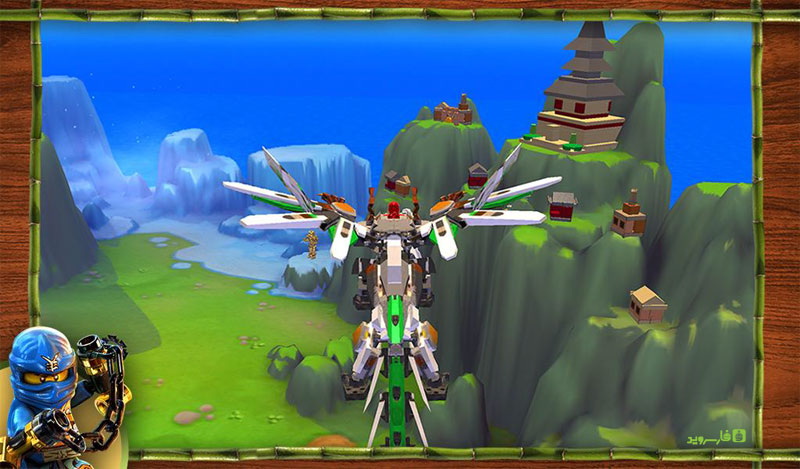 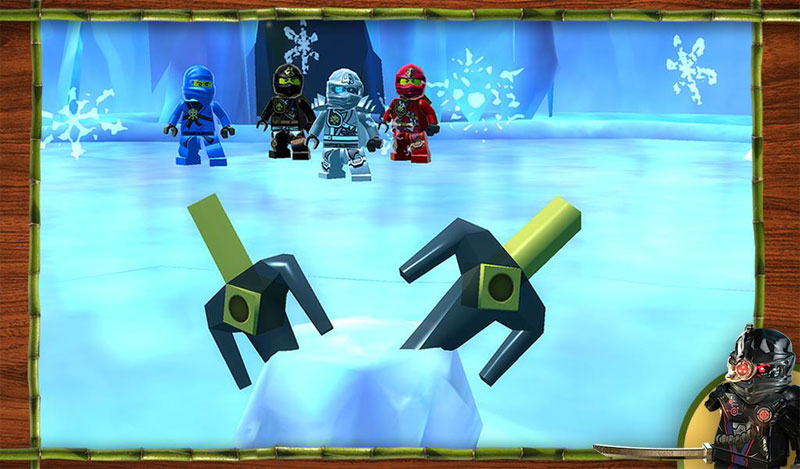 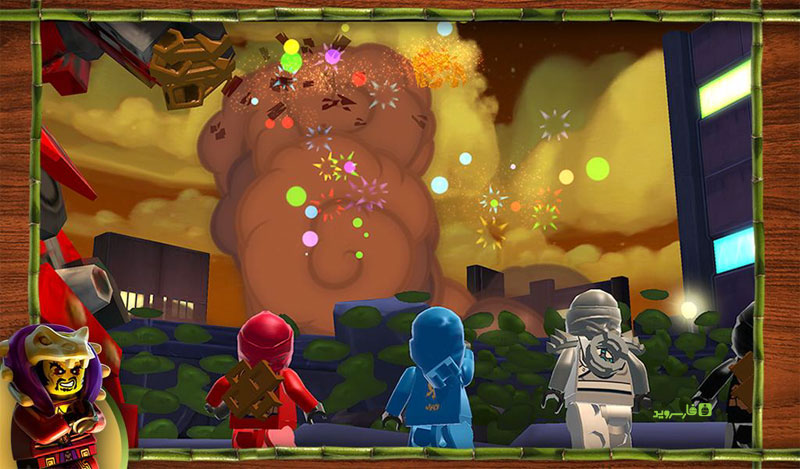