LEGO Ninjago Tournament One of the most popular and fun Lego adventure-action games from LEGO System A / S studio for Android devicesWhich is available for free in the Play Store and so far has been downloaded more than 50,000,000 million times by Android users around the world, and there are few games that despite having a volume of about 1 GB to download so much Get it yourself! In this game, all the famous logo ninjas are present with unique features and you must help them to fight against criminal groups and destroy them one after another! As a player in the role of the great master “Chen”, you have to give the necessary training to your ninjas and help them in different stages so that they can destroy the enemies and pass the missions! In some stages, you will encounter a multitude of small fighters, followed by very powerful enemies, and you will inevitably have to sacrifice some members of the group to succeed in battle!

As you progress in the LEGO Ninjago Tournament game, you can unlock ninjas, costumes and other items and double the excitement; If you are a fan of Lego Android gamesYou are the one who, despite having HD graphics, can nail you to the phone for hours. Undoubtedly, LEGO Ninjago Tournament is a good option; This morning we introduced a new series of LEGO games called LEGO Star Wars: The Force Awakens from Warner Bros. which was very well received and at the request of users we decided to play LEGO Ninjago Tournament for 4 GPUs for the first time in Iran. Introduce! The Adreno version of the game has been tested by us on the LG G3 and the pOWERvr version on the Samsung I9500 Galaxy S4 and has been run offline, and you can safely download the game; Of course, there are pictures and trailers of the gameplay that you can see first and if you want to download the full version of the game for free!

Talk to regular users of Usroid: LEGO Ninjago Tournament game has been offered in a few Iranian sites and blogs before, but unfortunately all of them without testing the game on different devices and only to fill the site archive, only one of these 4 installation files and data Have been put for download and now we in Usroid for the first time in Iran have introduced a 100% tested and healthy version of the game for 4 processors; Be with Usroid to feel the difference!

– Download the data file according to the GPU of your device and decompress it. Com.lego folder . Copy ninjago.toe to the Android / Obb path of the internal storage.

Click to know the GPU (GPU) of your device… 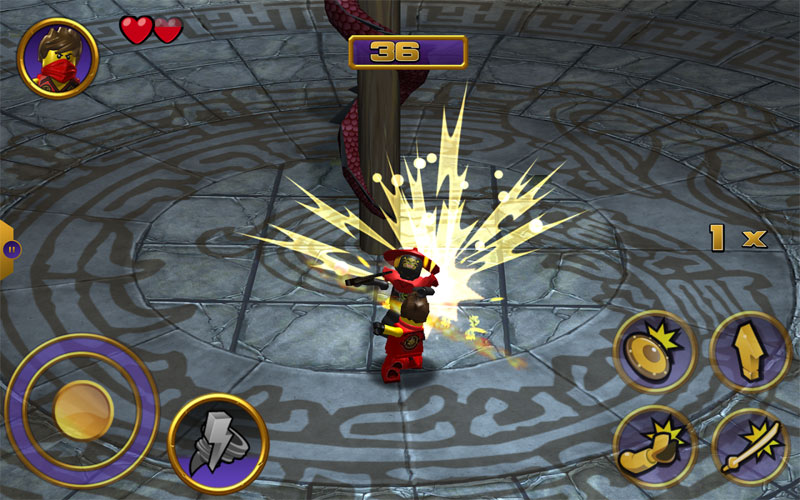 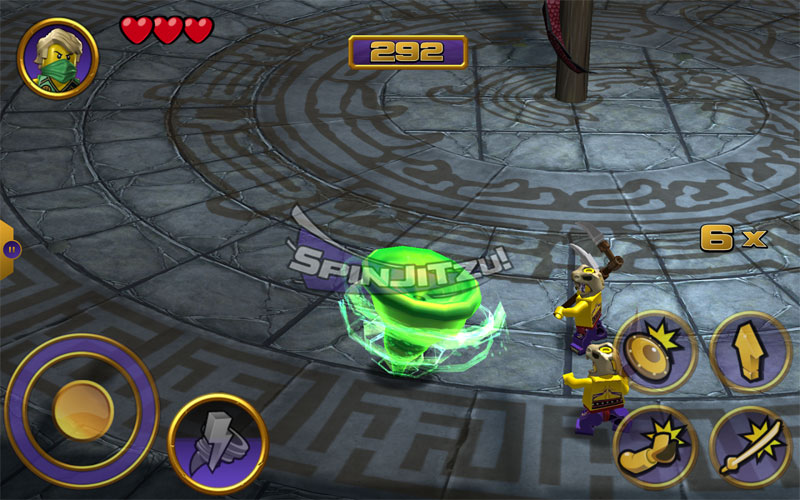 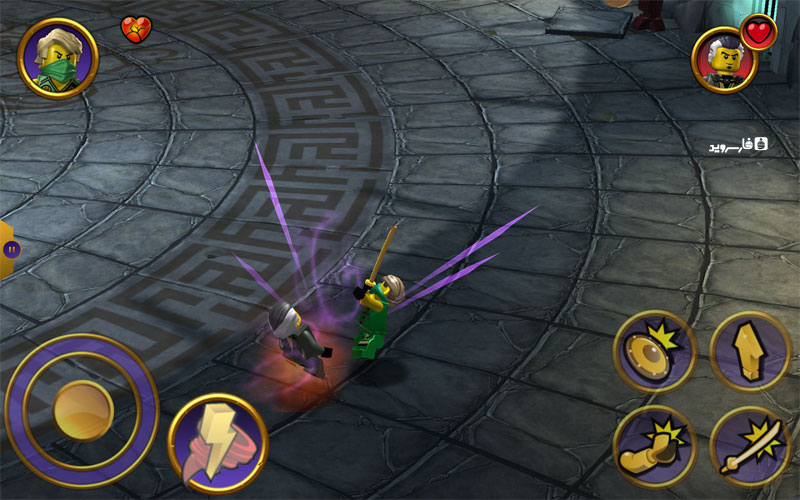 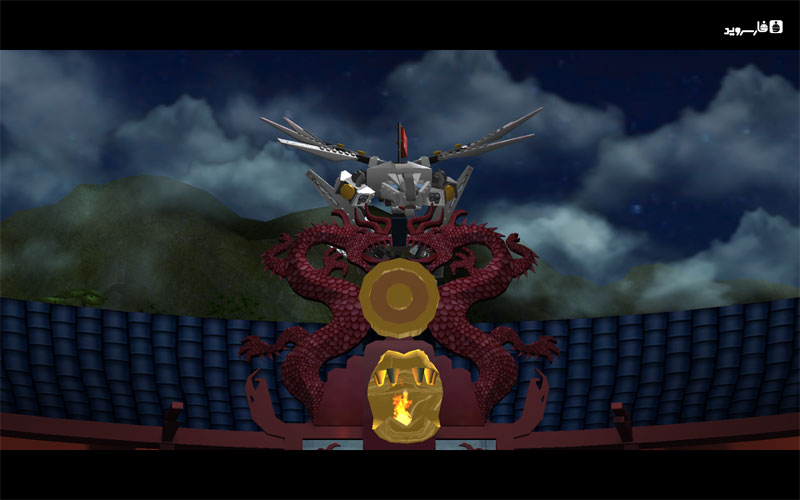 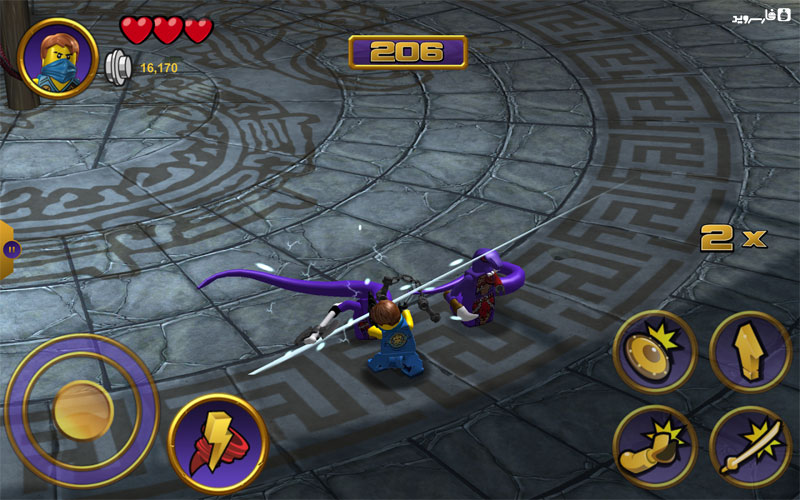 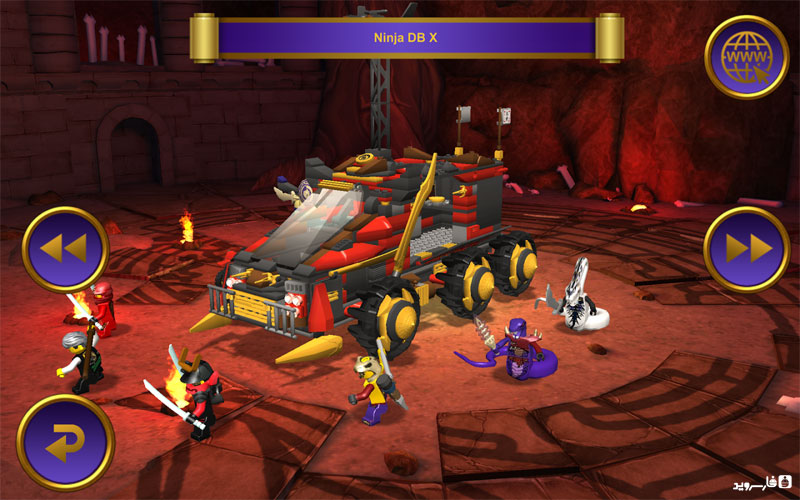