LEGO® Star Wars ™: TCS A new and very beautiful game with many details from the famous Warner Bros. gaming studio. International Enterprises is the creator of popular games like LEGO Marvel Super Heroes and WWE Immortals for Android devices, which sells for $ 6.99 on Google Play, and it took a long time to get ready! It is good to know that the lovely Lego characters have been present in most of the famous games for some time, and we have introduced several games in which the Legoes are present, and now it is the turn of LEGO® Star Wars ™: The Complete. SagaIt has arrived and with its combined style of adventure and action, it can nail you to the phone for hours and days. In this game, which includes 6 different seasons and more than 36 challenging story levels, you will fight with Sith Lord in the role of Jedi Knights! You will be able to play adventures and battles in the role of good and bad characters and experience one of the best Android games. In general, if the fans of action games, lovable characters Lego, playing heavy games addictive gameplay Hstd We offer you beautiful game LEGO® Star Wars ™: TCS is.

Games LEGO® Star Wars ™: TCS long before Amazon had been introduced in the market, and since Amazon Store to play on one installation file and data and makes it available in the form of an installation file +2 GB player puts on Most devices give the application Application not installed error, which we are now seeing the release of the Android version, and it was decided for the first time to install the Google Play version of the game, which has 4 installation files and different data for different processors. We provide it to you for free.

– Before starting the download; It is better to know that to install and run the game, you must have about 1.5 GB of free space on the internal memory.
– The game has 4 installation files and data for Tegra, Mali , Adreno and PowerVR processors, which you must download according to the processor of your device.
– To run the game without problems, your device must have at least 1 GB of hardware RAM and dual-core CPU.
– Game data files have a recovery due to their large size, which in case of incomplete download by you, there is no need to re-download and theproblem can be solvedwith asimpleRep a ir.

Download the installation file of LEGO® Star Wars ™: TCS for Tegra processor with a size of 6 MB

Download the installation file of LEGO® Star Wars ™: TCS for Adreno processor with a size of 6 MB

Download the installation file of LEGO® Star Wars ™: TCS for Mali processor with a size of 6 MB

Download the installation file of LEGO® Star Wars بازی: TCS for PowerVR processor with a size of 6 MB

Step 2: Download the data file according to your device’s processor and decompress it; The ccom.wb.lego folder . Copy tcs to Android / Obb path.

Download the game file of LEGO® Star Wars ™: TCS for Adreno processor with a size of 1110 MB 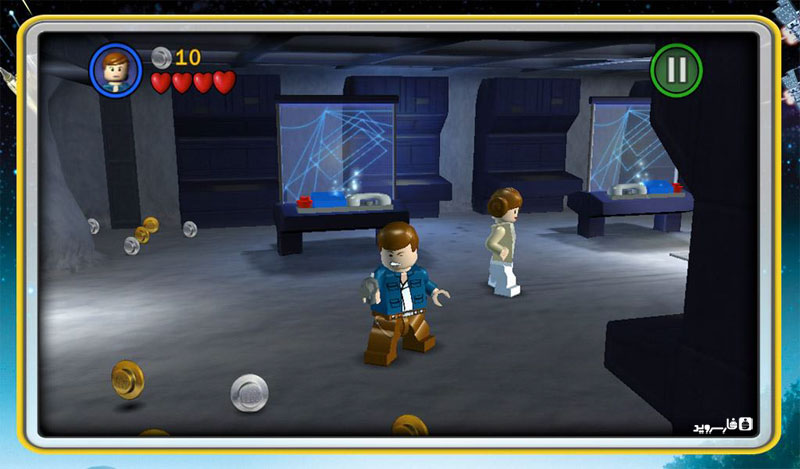 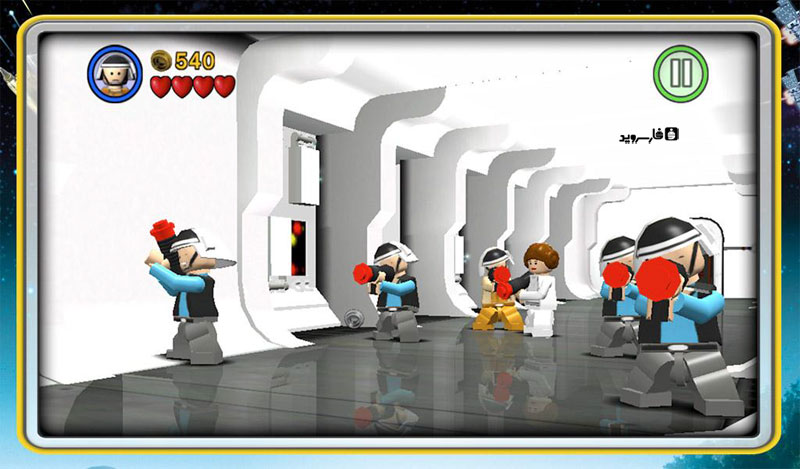 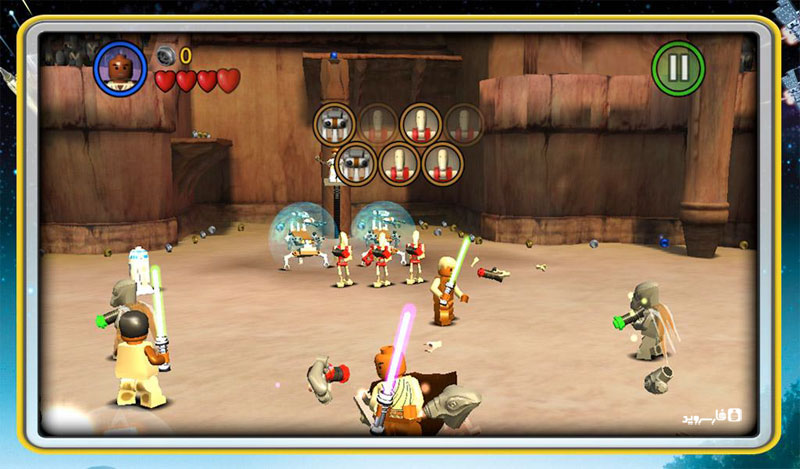