LEGO Star Wars: The Force Awakens briefly LEGO Star Wars: TFA newest series, super Lego Studio raise Warner Bros for Android that’s two hours ago for free in the Play Store was released and again as always decided to For the first time in IranIntroducing it to you, lovers of logo games! Start installing this game on your Android device and start a new adventure with lovely Lego characters named Rey, Finn, Poe Dameron, Han Solo, Chewbacca, C-3PO and BB-8 and one of the most beautiful logo games ever. Experience this moment! Your adventures take place in different and diverse places, and according to the game developer, the gameplay is so uniquely designed that its example has not been seen in any logo game! If you are a fan of Lego Android games, despite having a wonderful and addictive story and gameplay; It has stunning HD graphics and download the product of the famous company that created Injustice: Gods Among Us , Mission: Berlin and MORTAL KOMBAT X games without any delay, LEGO Star Wars: TFA!

Game LEGO Star Wars: The Force Awakens Like other Lego games are available with 4 installation files and data you need to fit the GPU (graphics processor) device to your game. The game is available for free in the Play Store, which includes only 1 season, and you have to pay to open the next seasons, but In Usroid, we have put the full and paid version of the game along with the mode separately for download; In the regular-unlocked version of the game, all seasons are available and no purchase is required, and in the mod-unlocked version, in addition to all seasons being open and without the need to purchase, you have unlimited money at your disposal! The Adreno version of the game has been tested by us on the LG G3 device with Android 5 and has been run offline; Test and inform the result of running or not running the game on other devices with you! Join us to view pictures and trailers of the game and free download from Usroid high-speed servers ..

– Download the data file according to the GPU of your device and decompress it. Copy the com.wb.goog l, legoswtfa folder to the Android / Obb path of the internal storage.

Click to know the GPU (GPU) of your device… 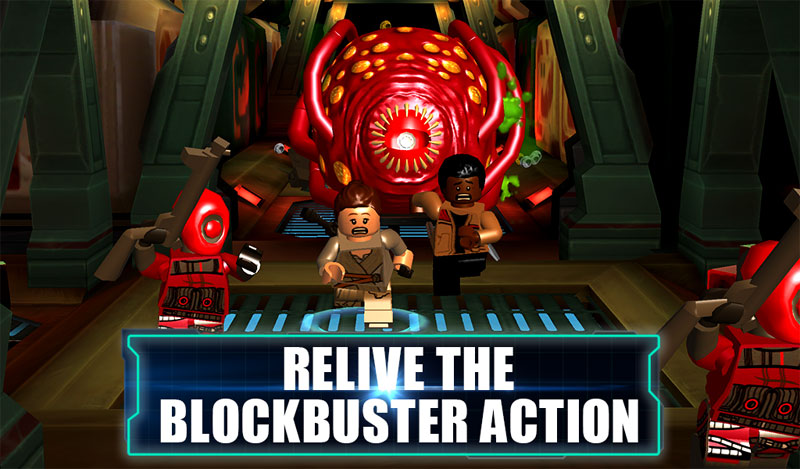 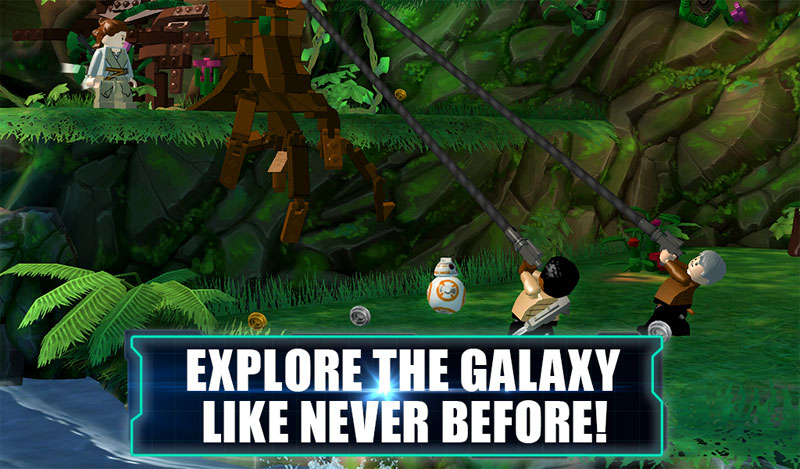 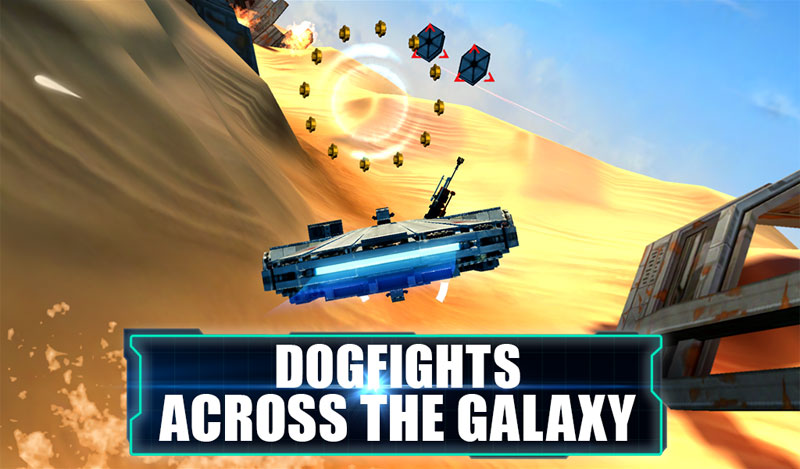 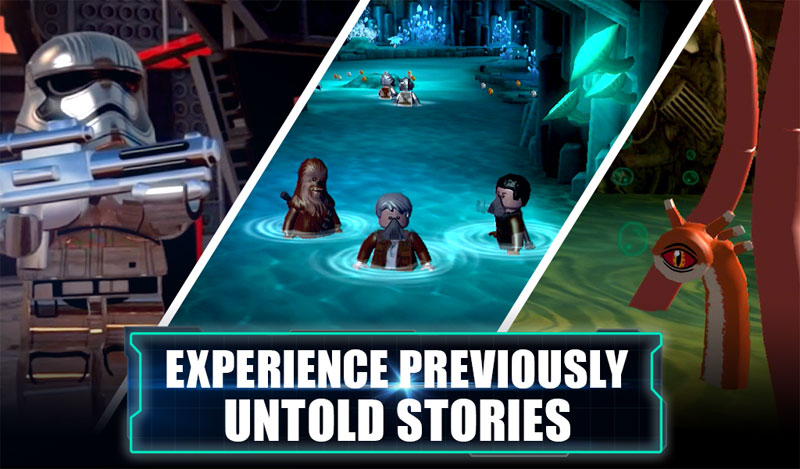