Computer games have been around in our world for a relatively long time. From about forty years ago until now, computer games have been one of the main human pastimes around the world. At first, these games did not have much quality and charm. But because of the novelty and the idea behind them, they were able to get people’s attention very quickly. Many companies, large and small, built games, and some of them were able to achieve huge success and become billion-dollar companies very quickly. In the beginning, when personal computers were not yet affordable and their operating systems and hardware were not suitable for running graphics programs, consoles were the only way for users to run computer games. There were popular consoles such as Atari, Nintendo, Game Boy and Sega that were used all over the world. Many people in their late thirties remember these consoles and spent their childhood with them. If you are one of those people and you want to experience the feeling of playing on old consoles again, you should not miss the program that we introduce today in Usroid.LemuroidTitle is an application for running old console games, especially for the Android operating system, which was developed by Filippo Scognamiglio and published for free on Google Play. Limoroid is a Libretro-based simulation project that is completely free and without ads and has the ability to simulate various consoles such as Atari 2600 (A26), ‌ ​​NES, SNES, Game Boy (GB), Game Boy Color (GBC), Game Boy Advance (GBA), Sega Master System (SMS), Sega Genesis (aka Megadrive), Sega Game Gear (GG), Nintendo 64 (N64), Nintendo DS (DS), PlayStation (PSX) and PlayStation Portable (PSP) . Working with this program is very simple and easy and you can easily add your favorite ROMs and play. It is also possible to save games and run multiplayer games.

Some features and capabilities of Lemuroid Android application :

Application Lemuroid program that it can re-experience the nostalgia of the old games. This program has been able to get a score of 3.7 out of 5.0 from Google Play users by gaining the satisfaction of Android users . Now you can download the original version without split of this program with all the features and capabilities from Usroid for free. 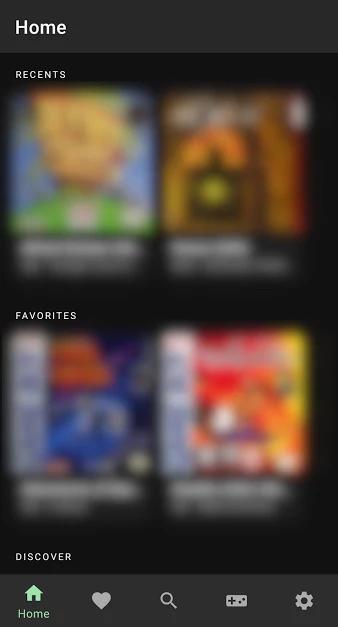 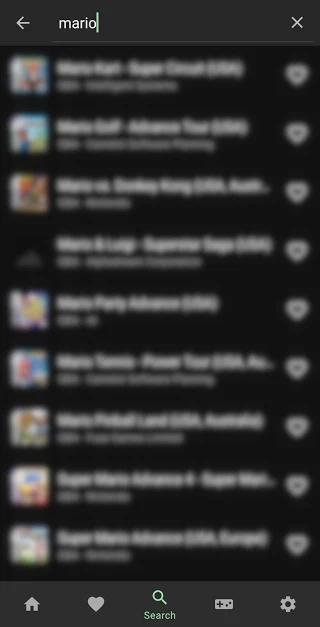 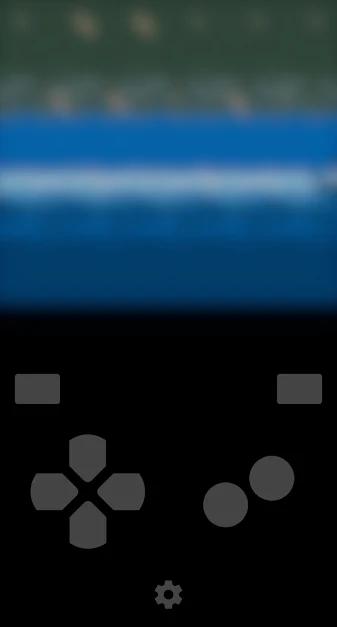 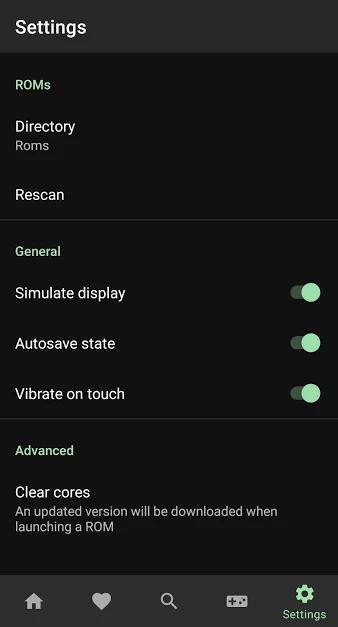