Surely you also know the famous and old game of Mushroom Eater Mario !? The same game that was one of the most memorable and exciting micro device games for us! Today we are going to introduce a new and extremely beautiful game in the style of Super Mario called Lep’s World , with which you can relive the memories of the past and bring the experience of the best and most exciting action fantasy games on your Android phone. This game, versions 1 and 2 of which have been released for free in the Play Store, is one of the best and most popular Android games with more than 60 million downloads, which has also received a score of 4.6 out of 5.0 .

In this game, you are in the role of the game’s lovely character, Lep, and the story is that one beautiful sunny day in the village of Leperchun, Lep and his friends were resting in the sunlight when suddenly a dark cloud covered the whole sky and lightning struck. It spread everywhere. An evil wizard appeared and stole all the villagers and their gold except Lap who managed to escape! Lap now intends to save his family and friends, so help him along the way and keep him entertained for hours.

Some features of Lep’s World Android version 1 and 2:

For the convenience of users, we decided to introduce the 1st and 2nd versions of Lep’s World game together and put them for download so that users can easily download them. If you want to experience the above game on your Android phone, you can download the latest version of the game related to November 2013 with one click by watching the rest of this post from Usroid , and watch the trailer of the game if you wish! 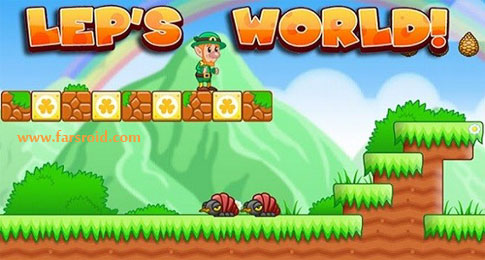 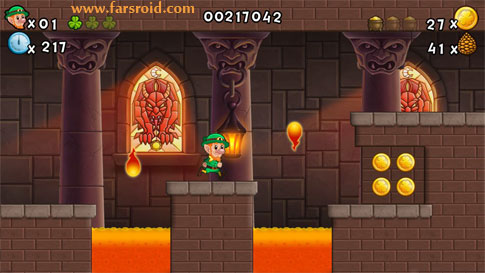 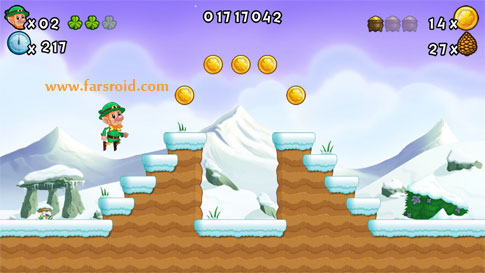 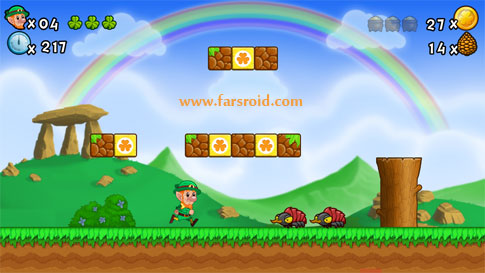 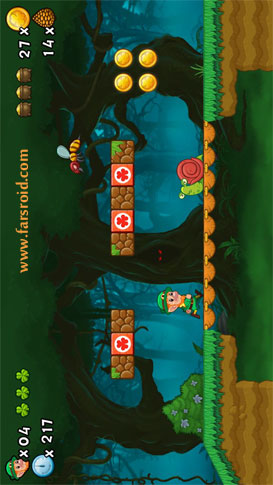 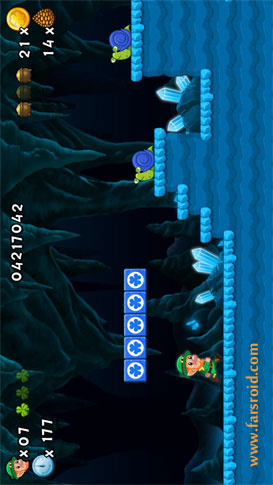 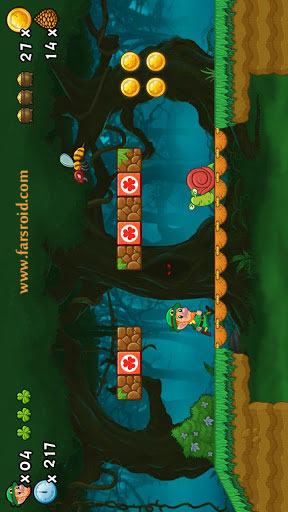