Let Them Come v1.0.51 – Extraordinary action and shooting game for Android with data,
priced at $ 1.99 on Google Play – The full version of the game, presented to you dear ones,
tested by running offline

Let Them Come is a new, interesting and entertaining game in the style of action games and shooting with addictive gameplay from Versus Evil game development studio for Android, which was released hours ago at a price of $ 1.99 on Google Play, and as always, we have decided for the first time in IranIntroduce it to you and bring you joy again! In Let Them Come, you are supposed to play the main character; You are the one who is on a spaceship as a hero to fight and destroy a host of enemies! The aliens intend to reach their goal with their sinister goals, and you must prevent them from reaching their goal! The aliens are attacking you and you have to destroy them one after the other with the various weapons at your disposal! The speed of your action in Let Them Come game is the first letter and if you are a little slow, you will lose quickly! The graphics of Let Them Come game are designed in pixels, but its addictive gameplay attracts everyone’s attention! If you are interested in Android shooting and shooting games Undoubtedly, Let Them Come attracts your attention with its wonderful construction.

Let Them Come game has less than 100 sales and was able to get a full score of 5.0 out of 5.0 , which we bought in Usroid for the first version and released it in full with data for download, and you can first see pictures of the gameplay. And finally, if you want to get it with one click from the site’s high-speed servers.

– Second, decompress the data file and copy the com.companyname.LetThemCome folder to the Android / Obb path of the device’s internal memory. 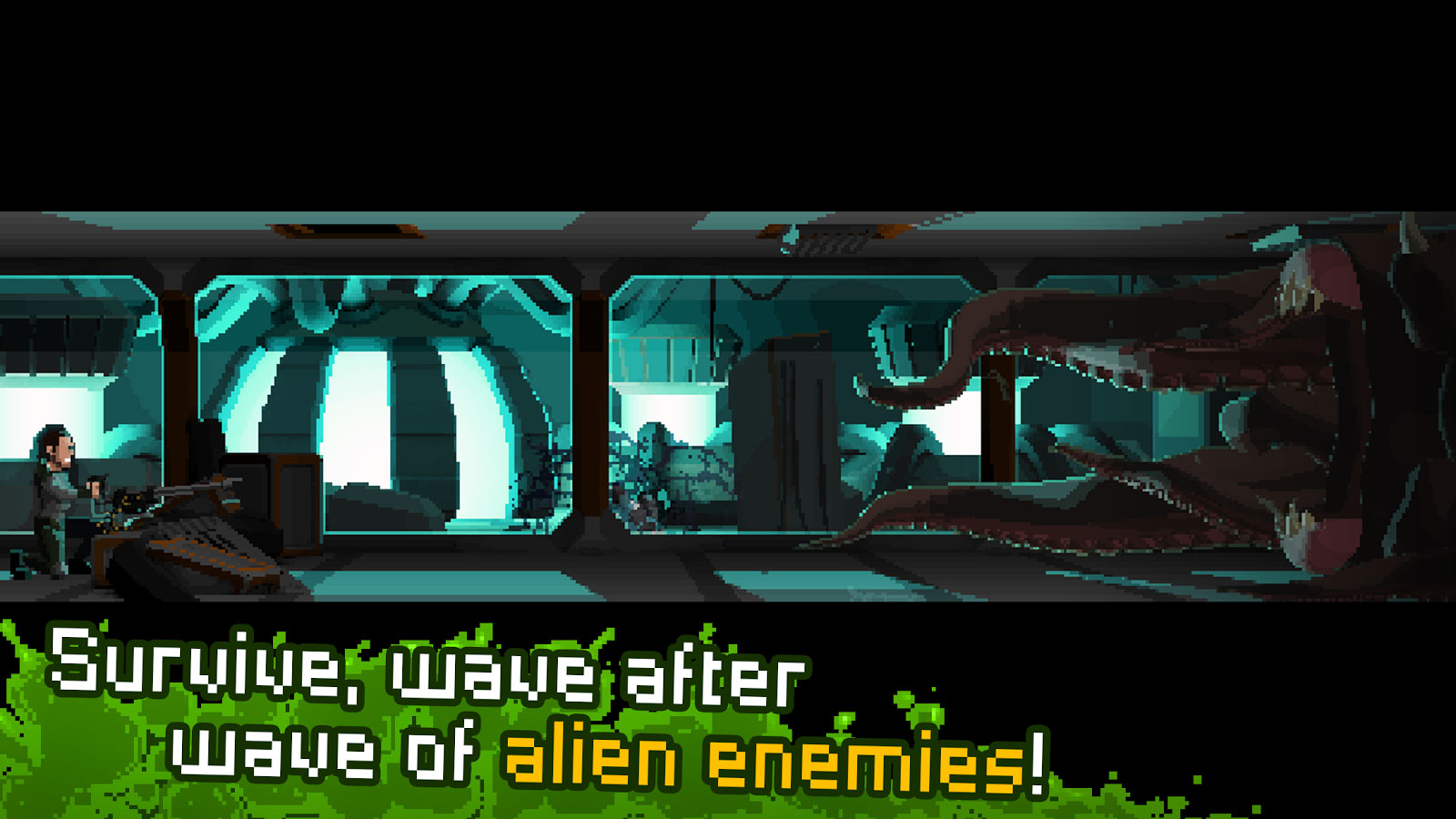 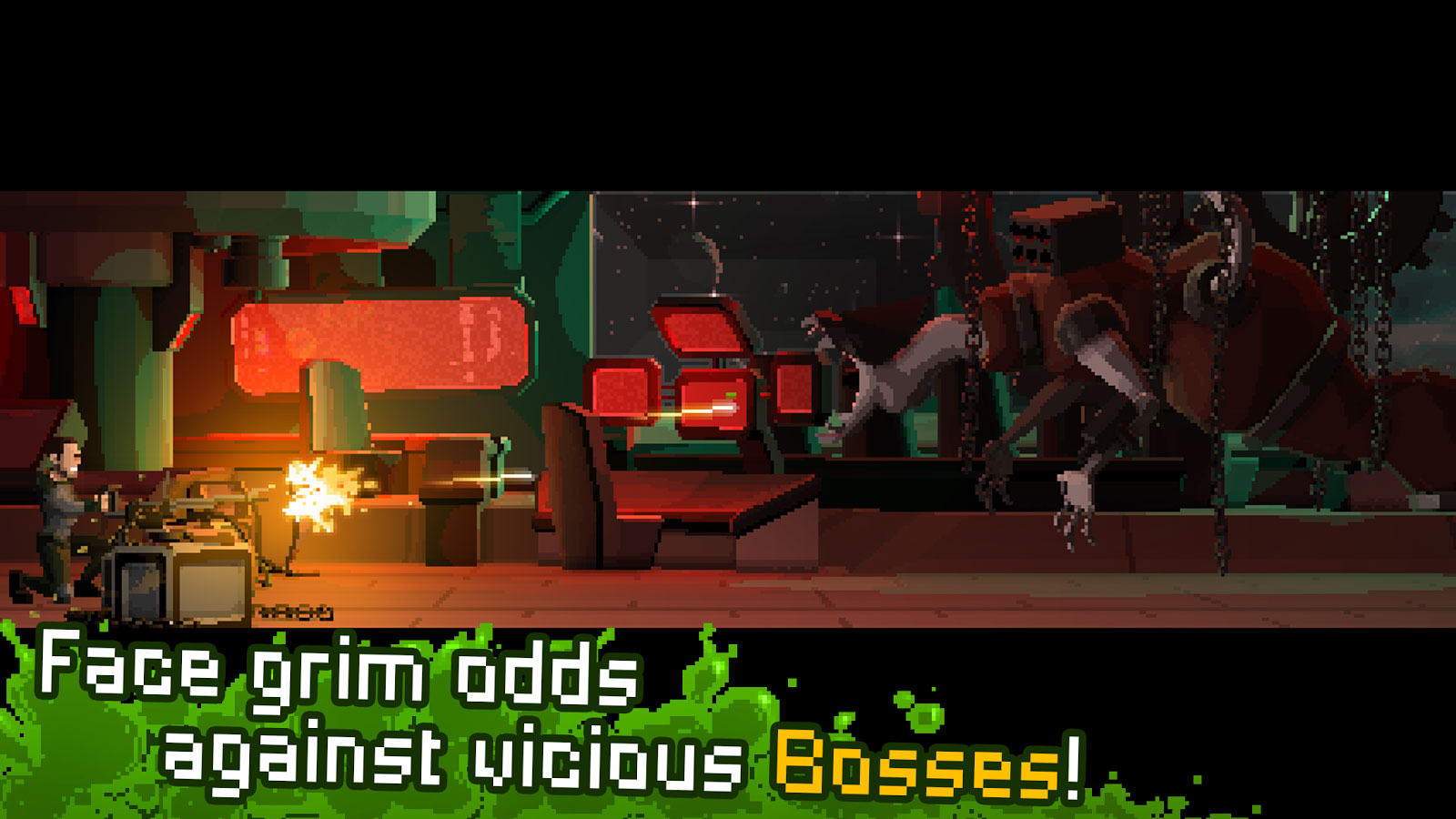 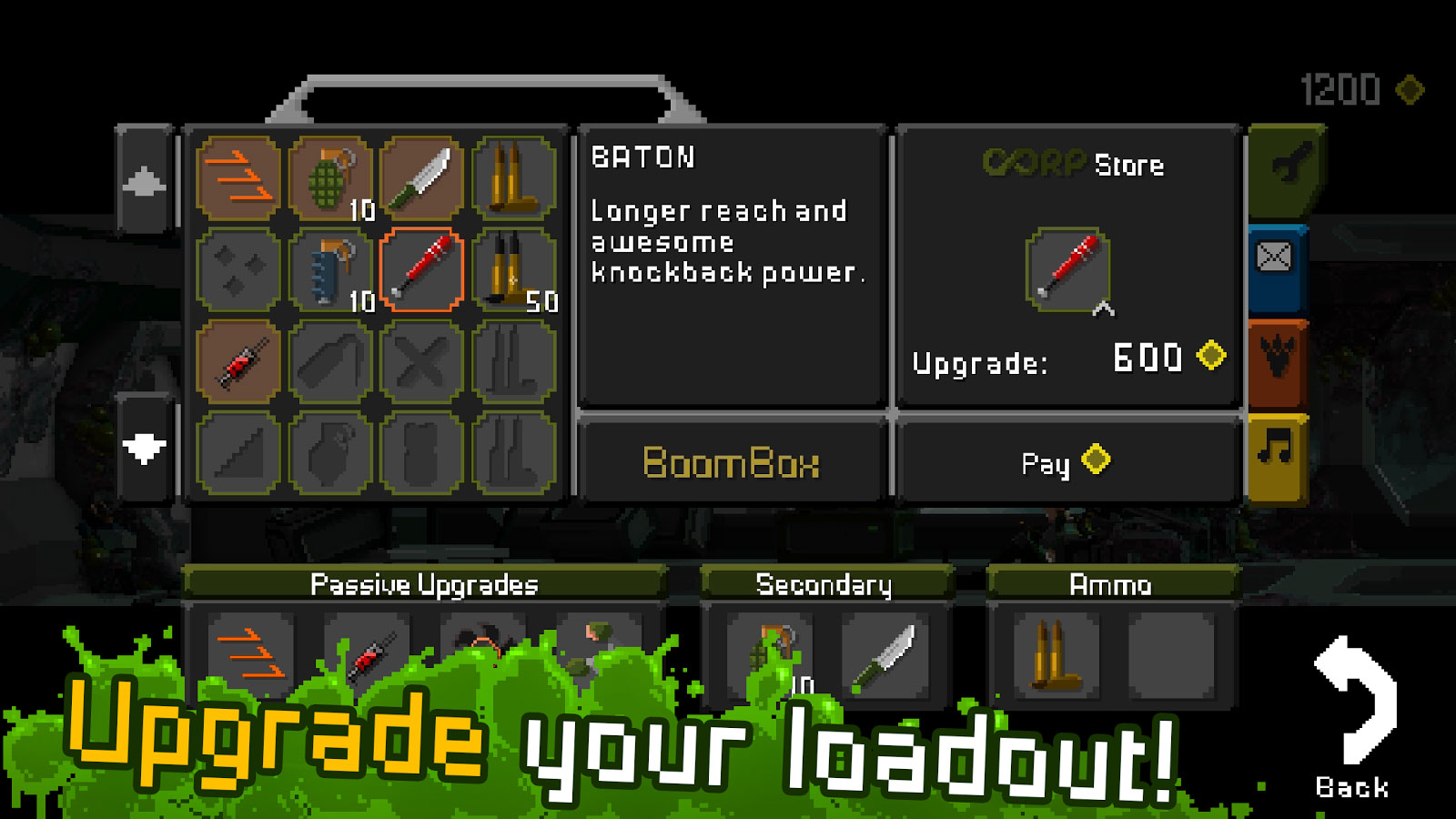 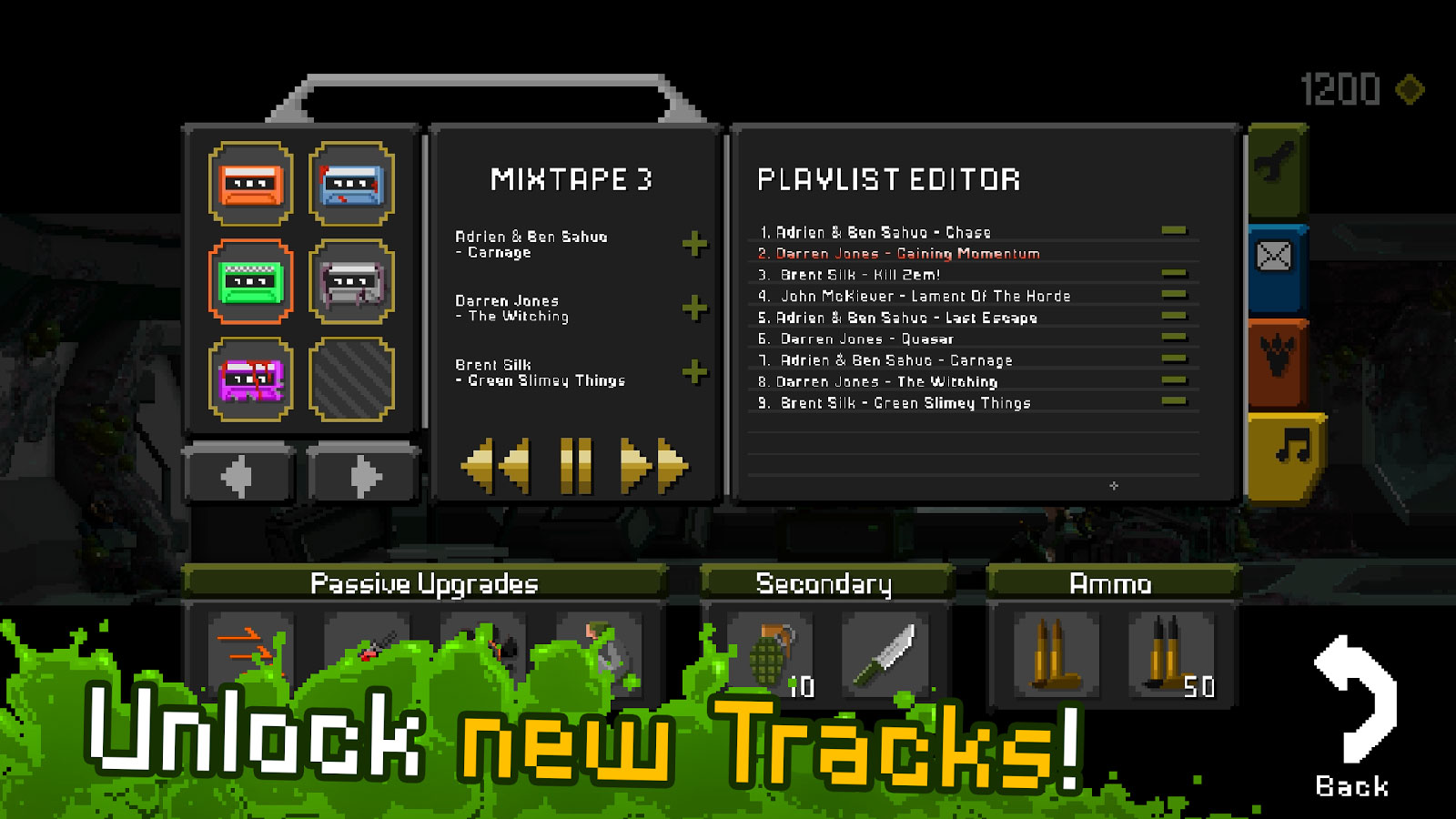 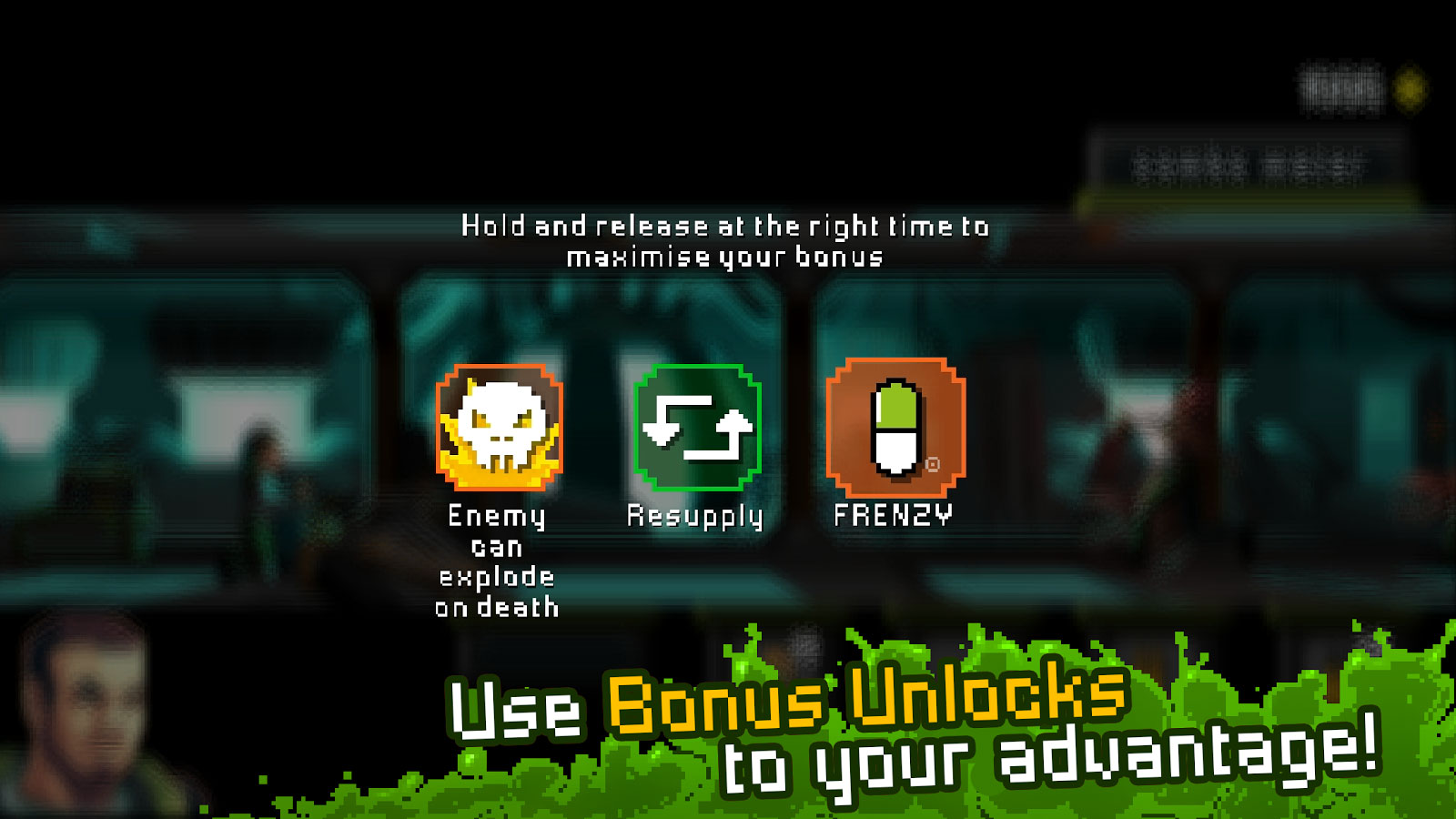