Life of Mellow is the name of a simple but entertaining and entertaining game in the style of strategy and management games that has been published in the category of simulation titles on Google Play. The Korean studio MondayOFF was responsible for the development and release of this game and made it available to the public for free on Google Play. Usroid, as always, and as soon as another interesting game is released on Google Play, it has prepared it and released it with a modded version for download. It is worth mentioning that this game has been introduced and presented for the first time among all Iranian sites by Usroid. Life of Mellow is very similar to evolved and even complex strategic games at first glance, and maybe if you are not familiar with the game itself, even seeing the screenshots makes you think that this game is one of the complex strategic titles. But the answer is that although this game has a simple and fantasy nature and in turn is evolved and well-made, but there is no news about the common complexities of similar games in this title. That’s why the developers decided to focus on personalization, management and simulation elements so that the game would eventually be released in the Simulation category. For more information about the general process of the game and its main features, stay tuned to Usroid.

Life of Mellow is a multi-genre title, according to the game’s creator. MondayOFF Studio has used Farming & Survival & Simulation to describe the game in general, which means that the main nature of the game is in the style of farm and strategic titles with elements of survival and simulation style games. In fact, the game of quiet life, like its name, is supposed to provide you with a relaxing and enjoyable process of farming and farming simulator from another approach. The game starts from a small village and a farm. You have a duty to expand this farm and then grow your village. The overall gameplay is integrated with interesting farming simulations and simulated in Life of Mellow every 4 seasons fall, winter, spring and summer. You need to grow your village by raising resources. You can use the obtained resources to build various structures. The Crafting system of the game is interesting and remarkable in turn, and in general, there are several tasks in this game, which makes this title a simple but very fun game. To experience the latest official version of this game, you can go to the Usroid box download section right now and download this game for your Android device through the direct links of the site. 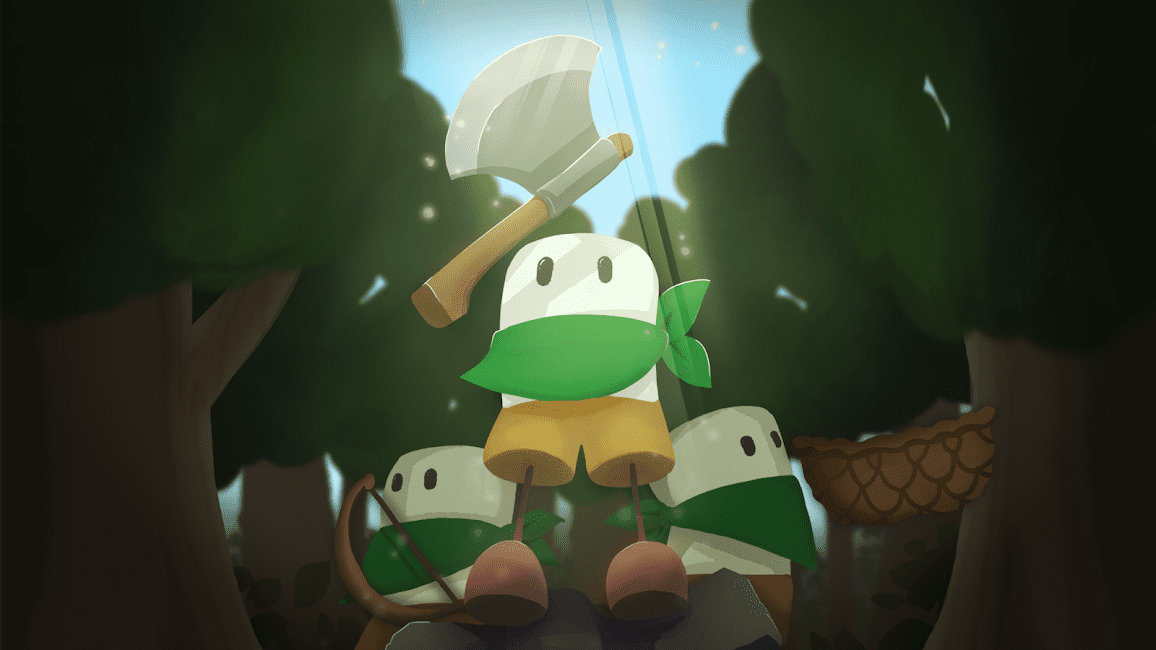 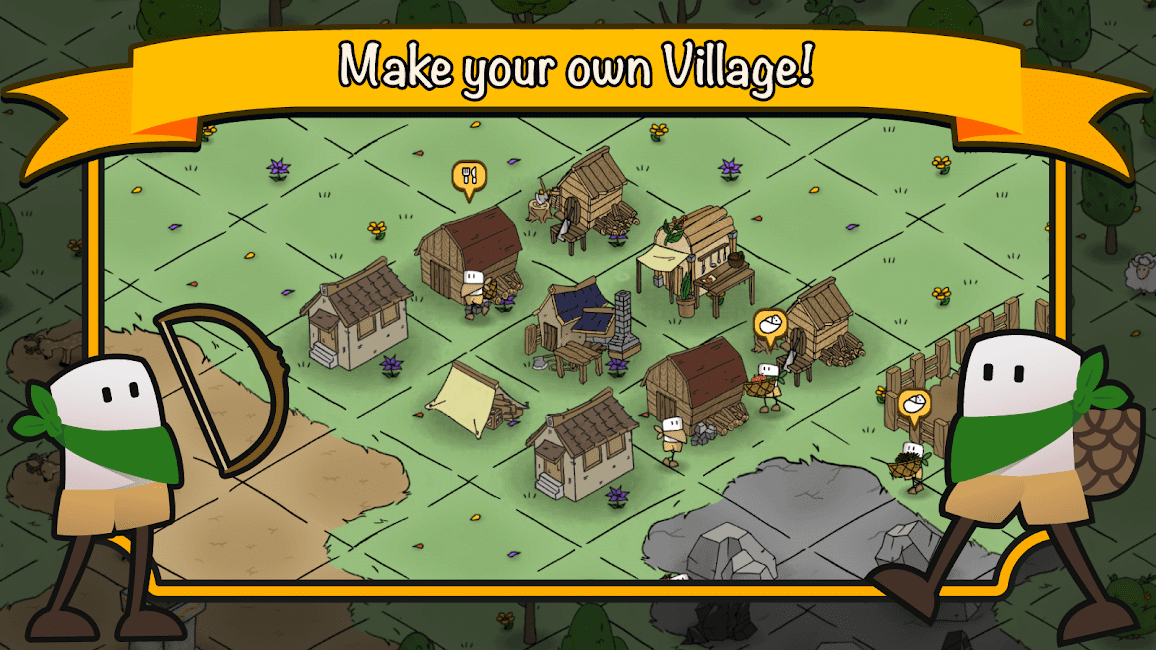 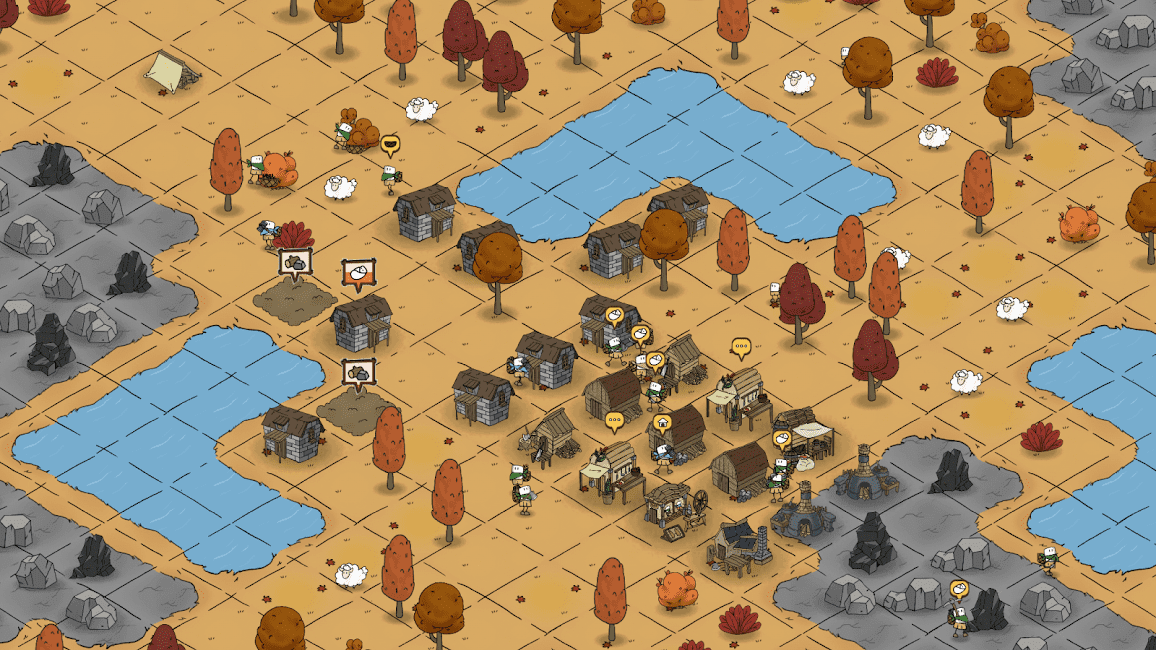