Lightning Launcher Home is a fast, light and professional launcher for devices with Android operating system , which allows you to customize your smartphone interface professionally with its extensive settings. We recommend this launcher to people who are looking for a fast launcher and do not like their phone to slow down!

The launcher Unlike other launchers gives you the possibility to wherever your phone screen (left and right or up and down) you want to add items.

Lightning Launcher has interesting features such as placing widgets in a folder, the ability to rotate and move widgets and no limit to the size of widgets, and has been able to gain a lot of popularity among users.

To view images of the Lightning Launcher environment and download the latest version of Usroid , refer to the following.

* Added shortcuts to the home screen to create bookmarks 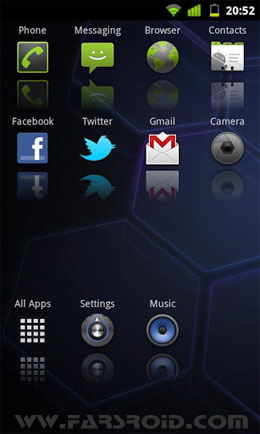 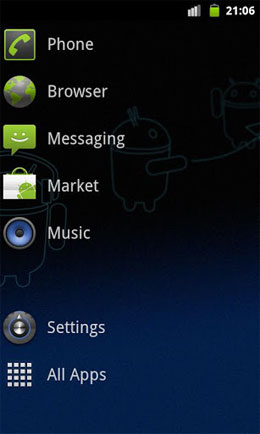 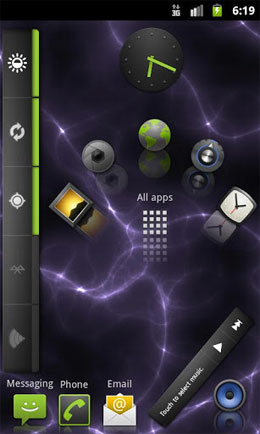