Lightseekers – Light seekers is a new and entertaining game in the style of action and role-playing games from PlayFusion game development studio for Android , which is offered for free on Google Pay and has been downloaded about 5,000 times by Android users around the world. It managed to get a good score of 4.4 out of 5.0 and we are in Usroid today for the first time in IranWe want to introduce it to you, regular users! In this game, you have to go to battle with enemies in the role of powerful and lovable characters, try to become a legend and experience one of the most beautiful Android role-playing games! Discover beautiful lands, meet different characters, fight with different creators and try to discover the secrets of the past in general! Increase your forces by advancing missions and increase your power and abilities by collecting items and boosters! By advancing the missions and completing the steps, your score will increase and you will be at the top of the list of the best! If you are a fan of role-playing and online games that can nail you to the phone for hours, Lightseekers is undoubtedly a good choice.

Lightseekers game, as mentioned above, is online and in it, and you compete with online users around the world! General features of the game include good touch controllers, addictive gameplay, exciting voice acting, a variety of items and special abilities to get, meet different characters, the ability to customize characters and weapons and build great Cited! You can first see the pictures and trailer of the gameplay and if you like the game, download it along with the mod and data version of Usroid high-speed servers for your tablet or Android phone.

– Download the data file and decompress it. Com.playfusion folder . Copy lightseekers to the Android / obb path of the internal storage. 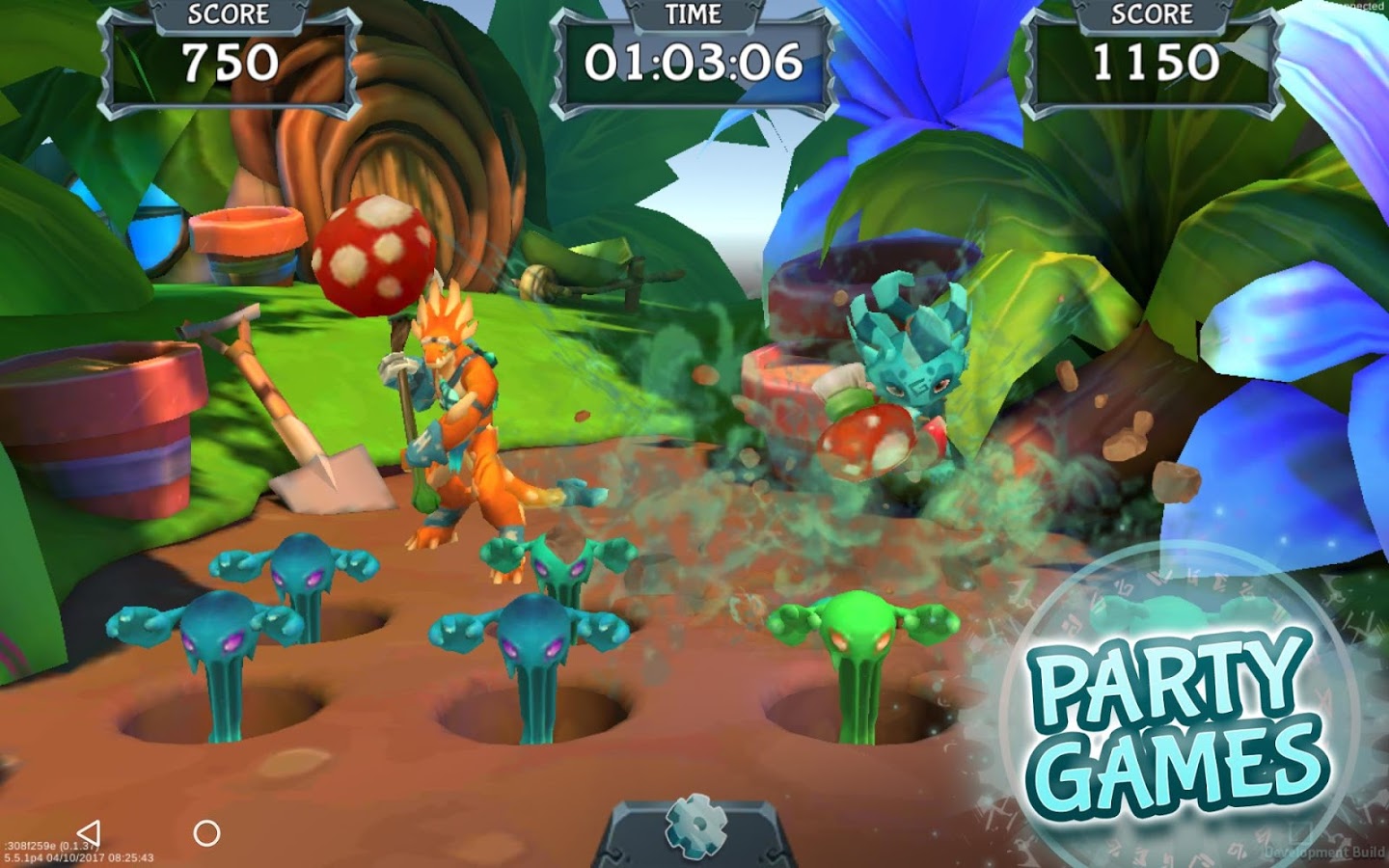 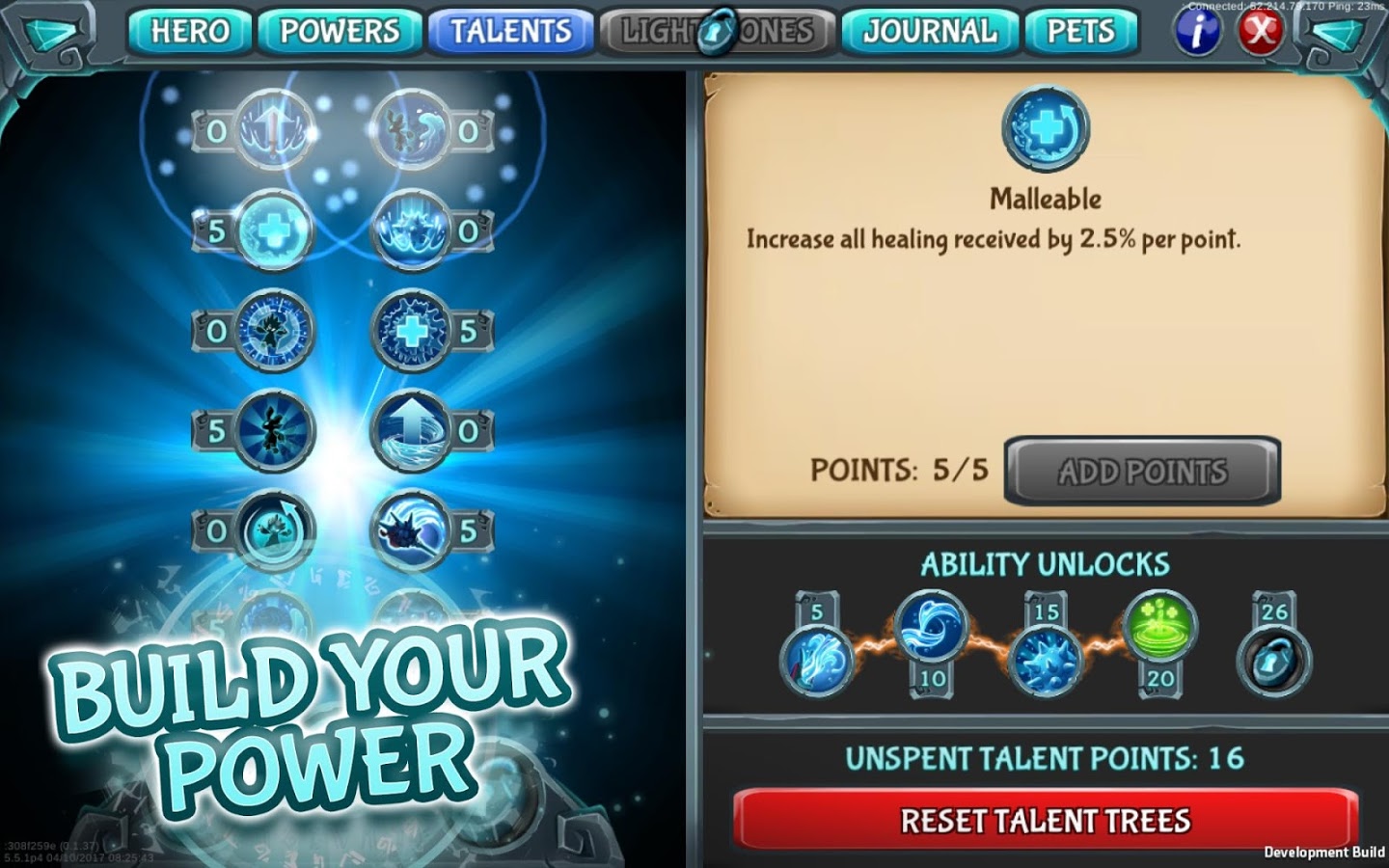 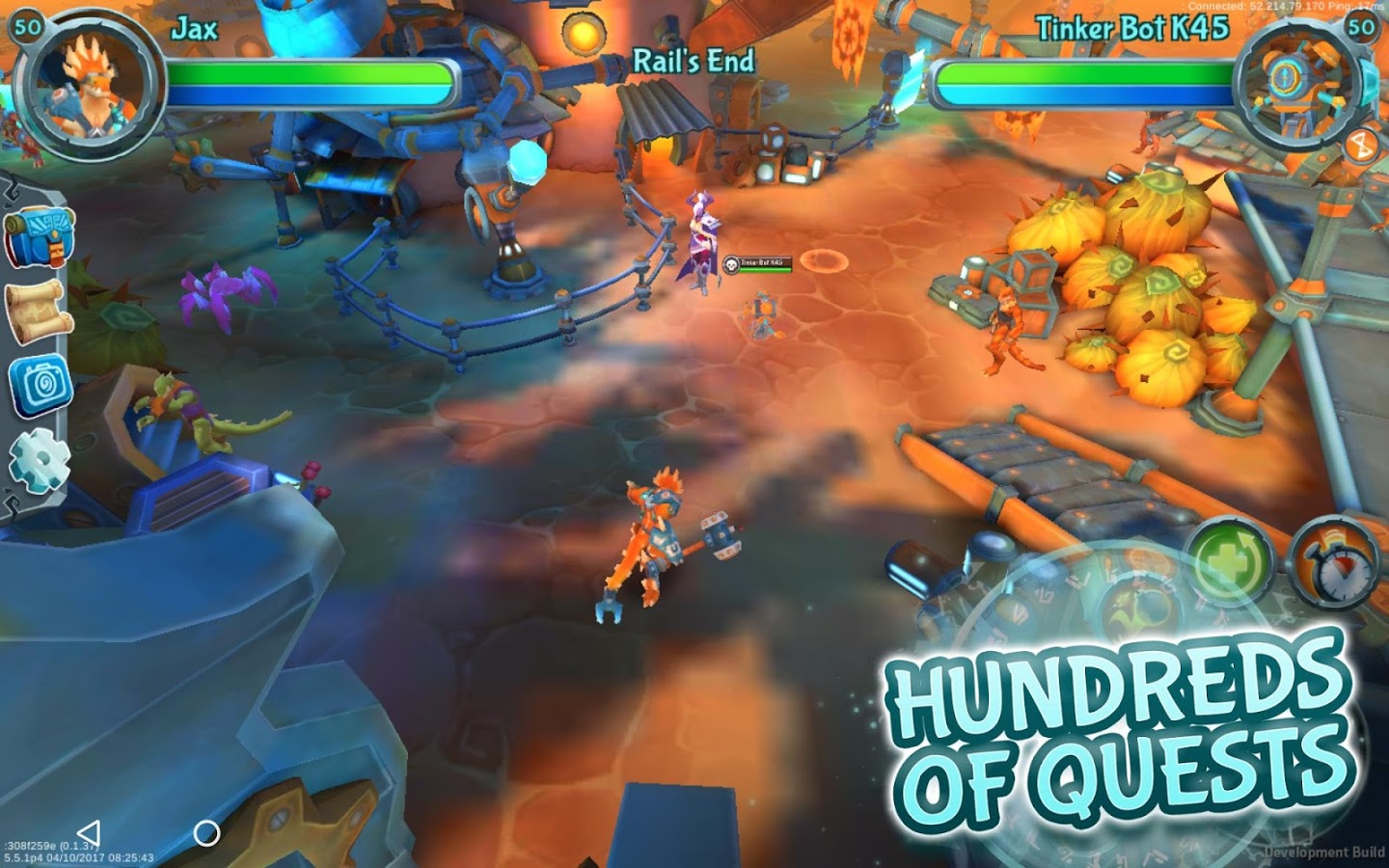 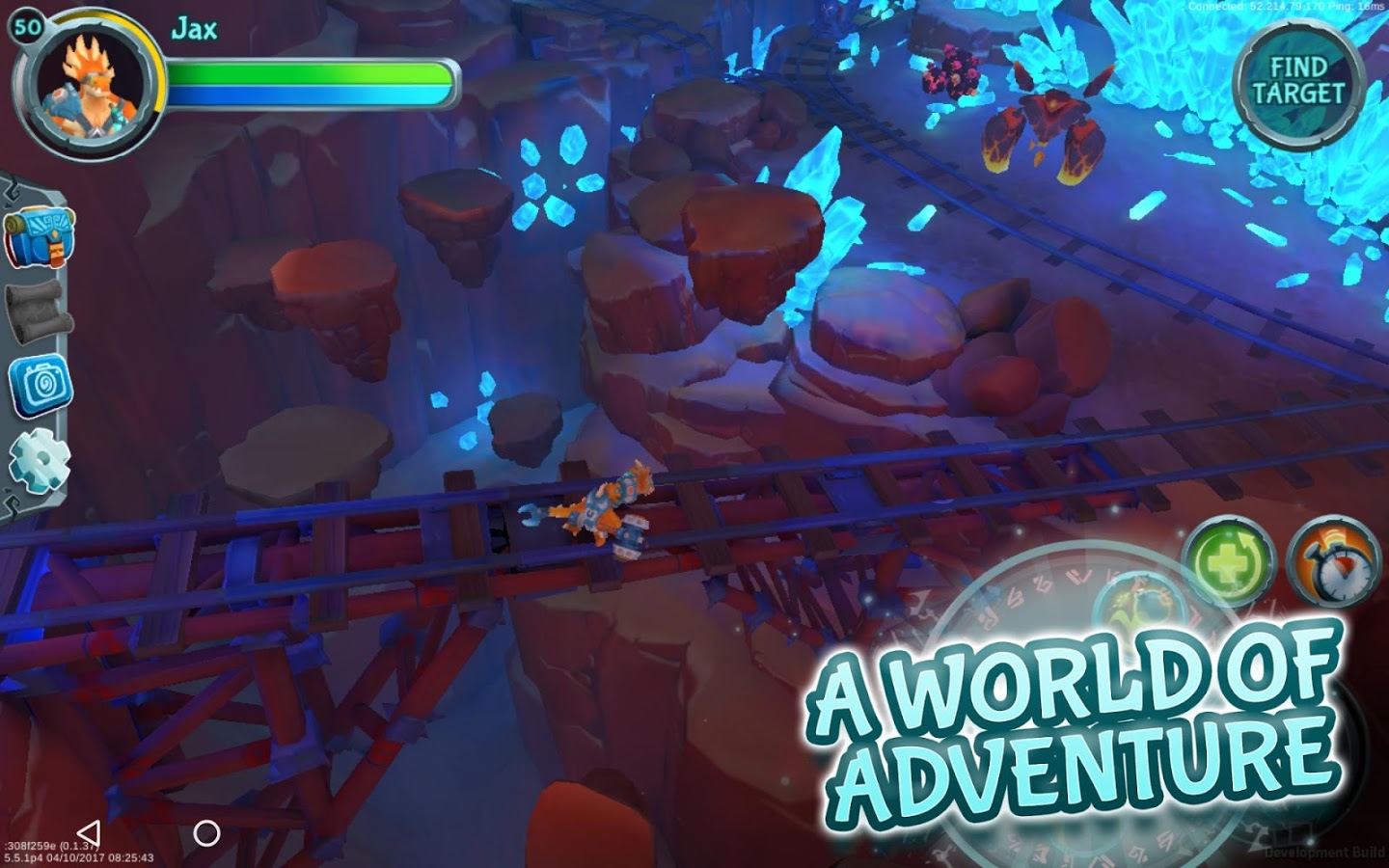 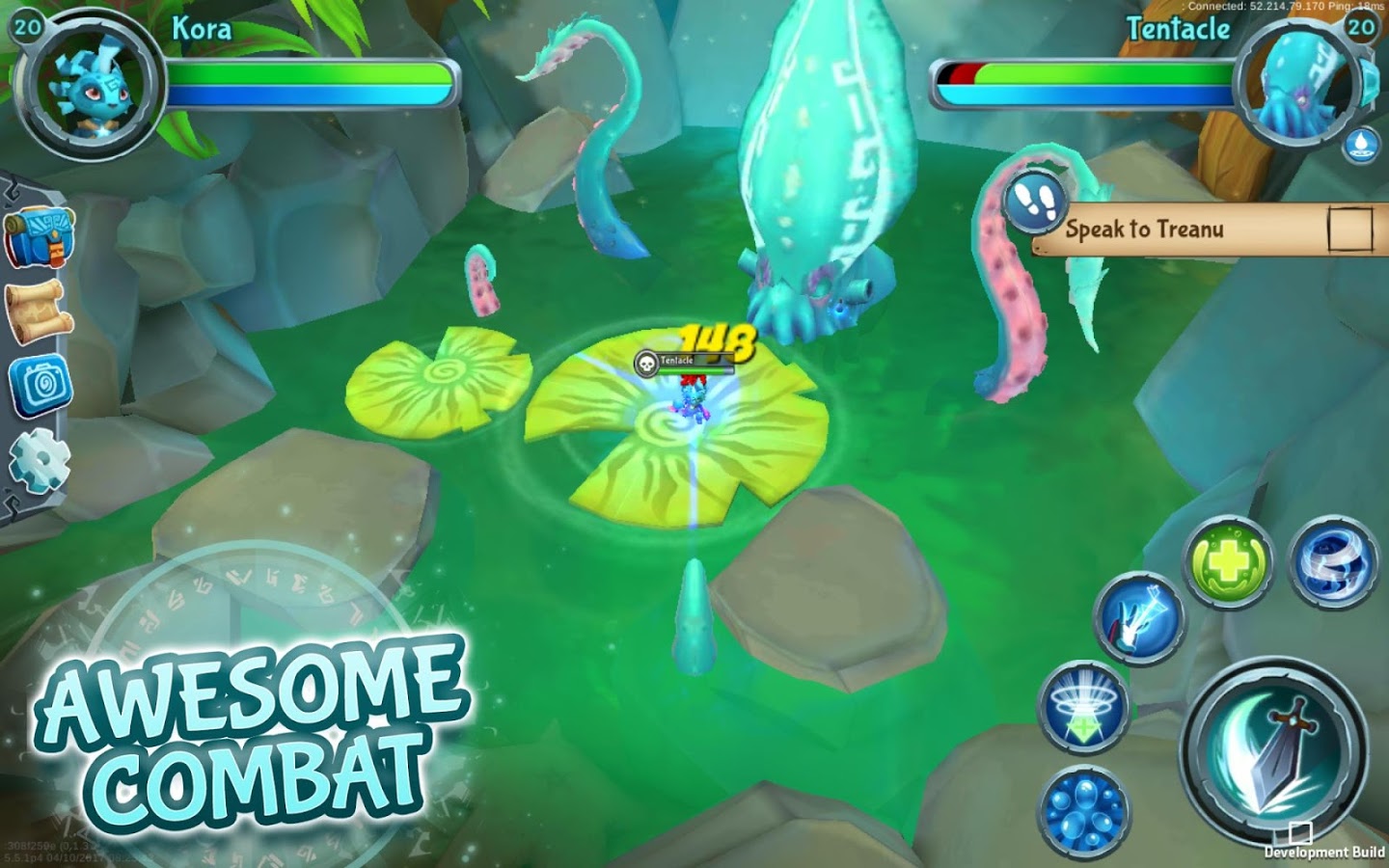