Lily Story is a casual game that has been released for free on Google Play for the Android operating system. South Korea’s SeyeonSoft game development studio is responsible for the development and release of this game. This fledgling studio has been launched with a focus on such games. Some time ago, we published another similar game from this studio called Pastel Girl in Usroid, and this time, at your request, dear ones, we went to the second game from this studio called Lily Story. Lily Story game is a girl game that is offered in the style of Dress up games. In such games, you have to manage the clothes of different characters and customize and personalize them! These types of games have existed since the beginning of the development of mobile operating systems and, incidentally, had a large audience. In recent years, there has been an interesting development in this style, and now we are witnessing the release of wider and more developed titles in this field. Lily Story is without a doubt one of those games that, with a wide range of interesting choices and features, has provided a simple yet rich entertainment for you. In Lily Story, unlike the first generation games where the choices were limited, you have a lot of choices in different categories and fields. From determining whether a character is a boy or a girl to hairstyles and hair colors, clothes, pants, socks, accessories and much more, there are things you can implement in this game.

In Lily Story, you can even use tattoo designs on the skin of your characters. In addition to your character, wallpapers are also manageable and it is possible to insert various items and icons. Most of these items are fixed, but some of them are designed in animation, which has given a special charm to Lily Story. You can also change the faces of the characters and create an interesting story by creating a special cloud or bubble for dialogue and inserting the desired text in them! You can customize a boy or girl character or two characters at the same time and design an interesting story or conversation between them. Finally you can share your created design and your unique personality with others. Cartoon and fantasy designs of this game will remind you of popular East Asian cartoons and anime. This interesting and unique game is now available in both normal and modded versions (with the ability to buy for free) as a test from Usroid. It is worth mentioning that the game Lily Story has been downloaded more than 1 million times on Google Play with a score of 4.4 out of 5.0 to date. Download this beautiful game and design your favorite character right now! We recommend that you run the ad offline (without an internet connection) to prevent the ad from showing. 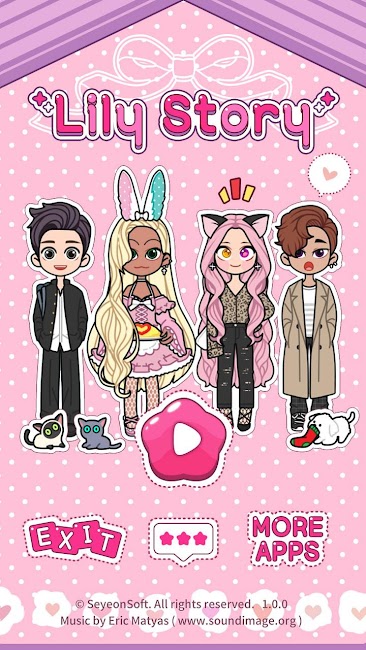 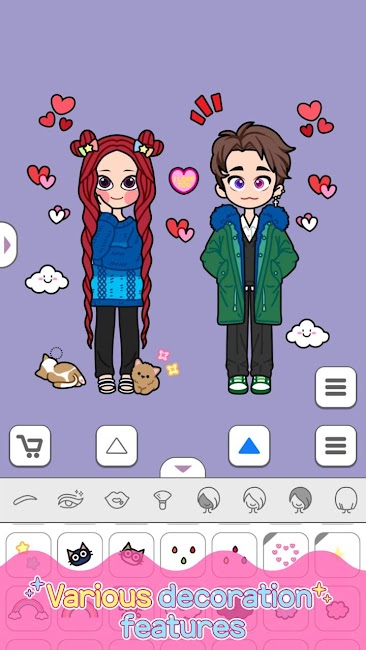 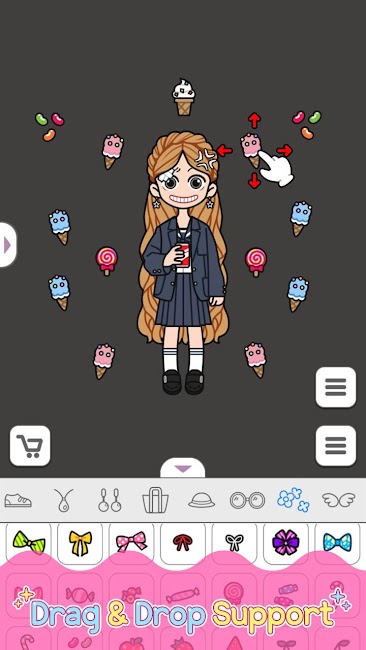 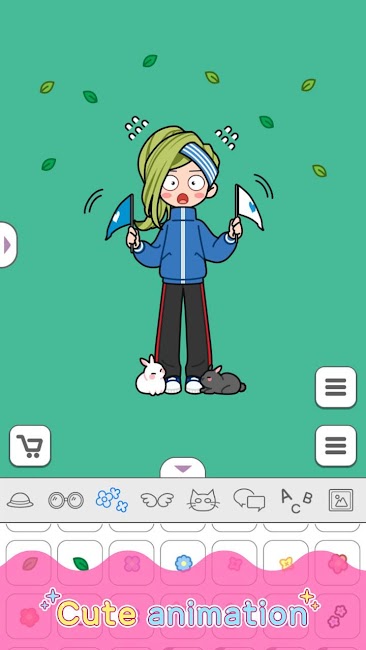 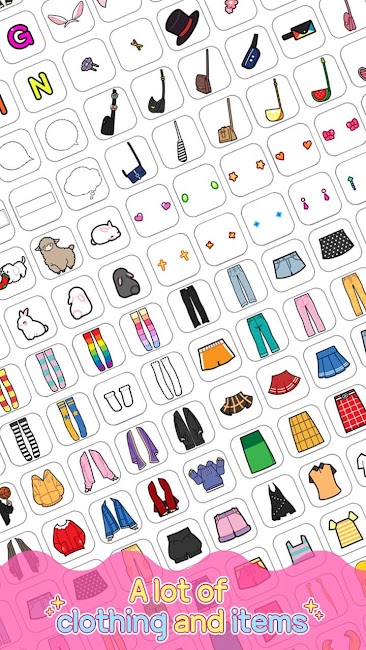 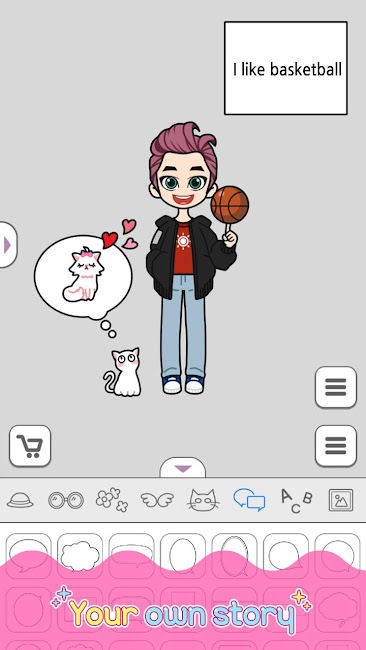 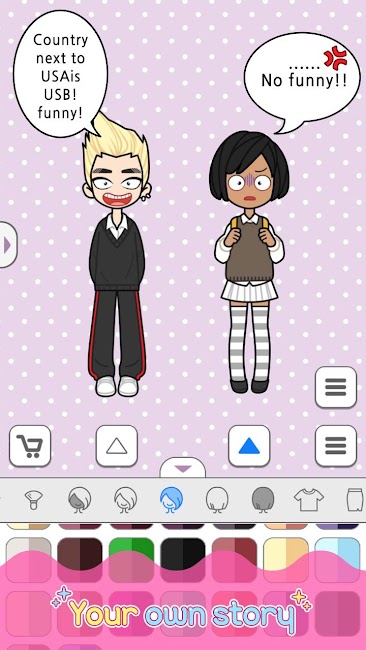 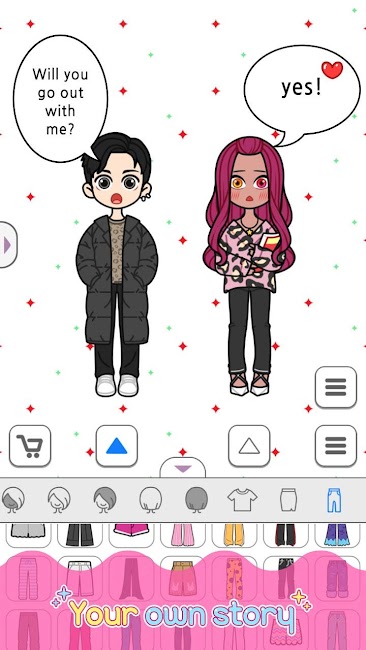