LING – World Translator v1.0 – Fast and simple global translator application for Android,
purchased for $ 2.49 for the first time in Iran


People in every region of the world speak their own language and usually use the official English language to transmit information to other countries, but most of us do not speak English well enough and cannot easily understand the meanings of words and phrases in other languages. To understand. So far, various translators have been published to solve this problem, and in this post, we intend to introduce one of the best to you dear ones. LING – World TranslatorIs the title of a fast and simple global translator developed by Mobilee971 for Android and published in the big Google Play Market. This program helps you to translate any text and word into more than 25 different languages ​​and gain a deep understanding of them. The translations made by this smart app are so accurate and fluent that it amazes you and gives you a new experience in this field. Other features included in LING include a powerful speech-to-text conversion system that eliminates all text typing problems and you can enter your texts as audio in the translation box!

Some features and capabilities of LING – World Translator Android application:

Application LING – World Translator with a set of unique features in the field of translation at a price of $ 2.49 in the Android Market Google Play has been published, the Translator smart so far Active have to get it from the server, high speed site Farsrvyd Undoubtedly, you will be one of its global users. 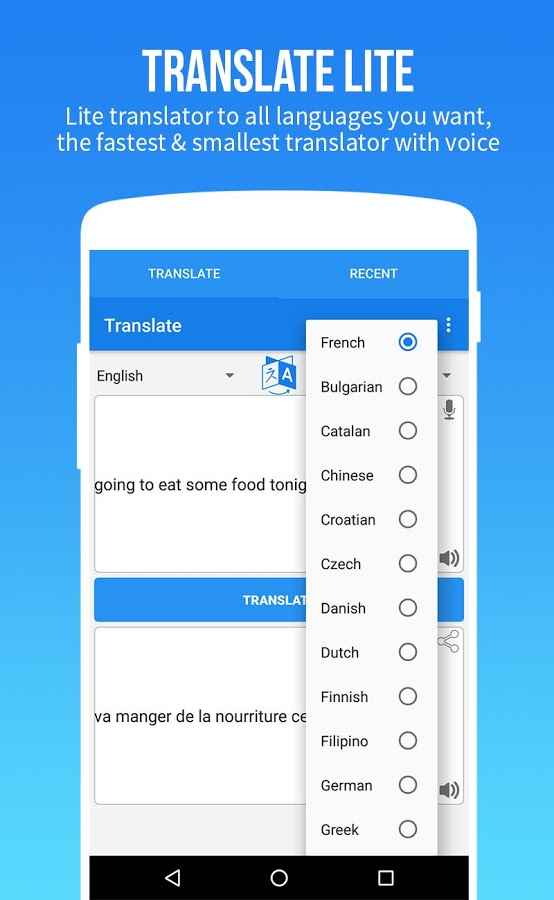 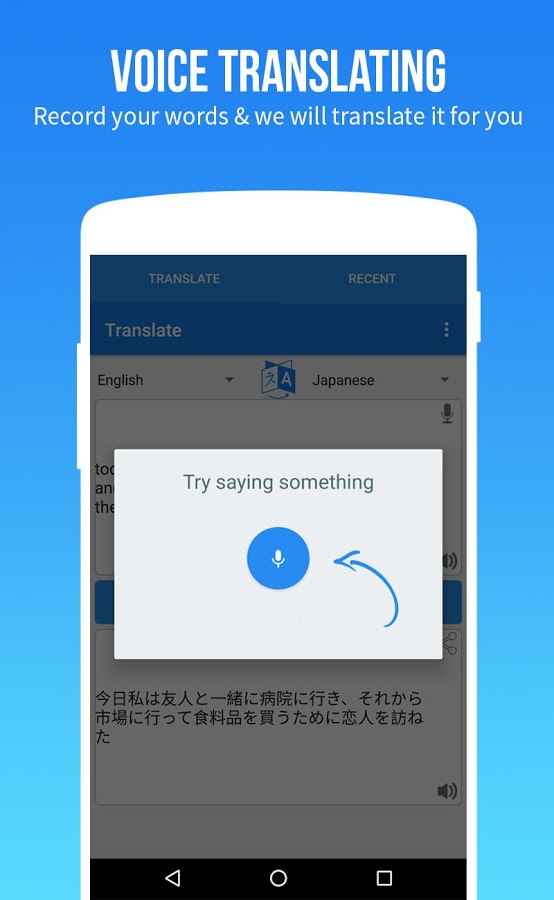 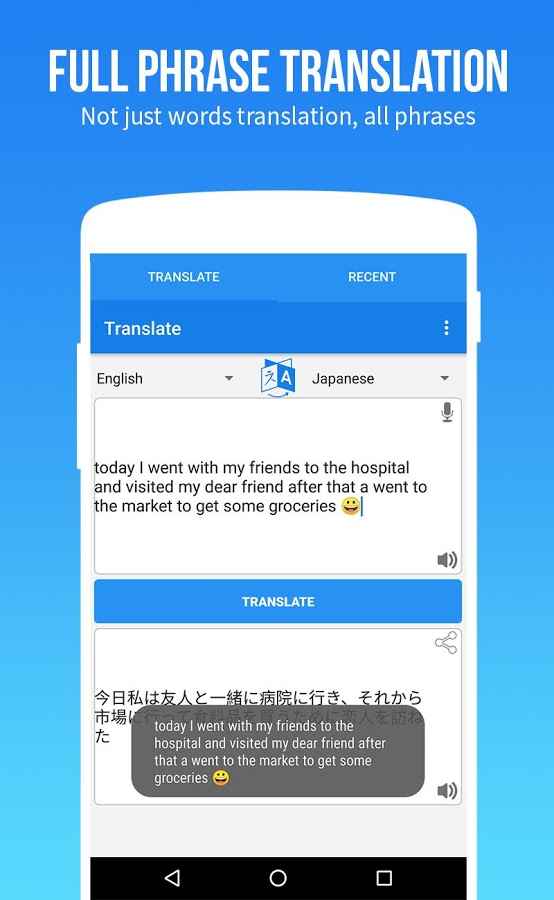 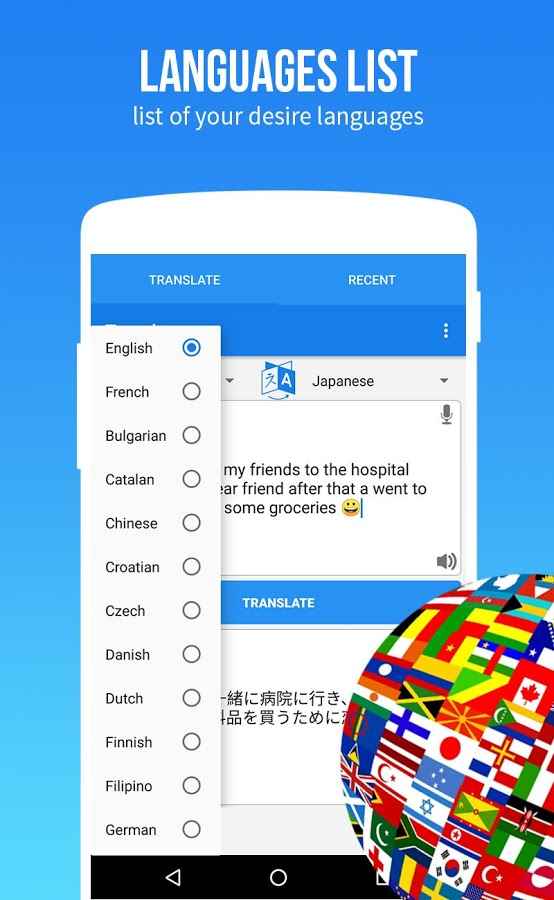 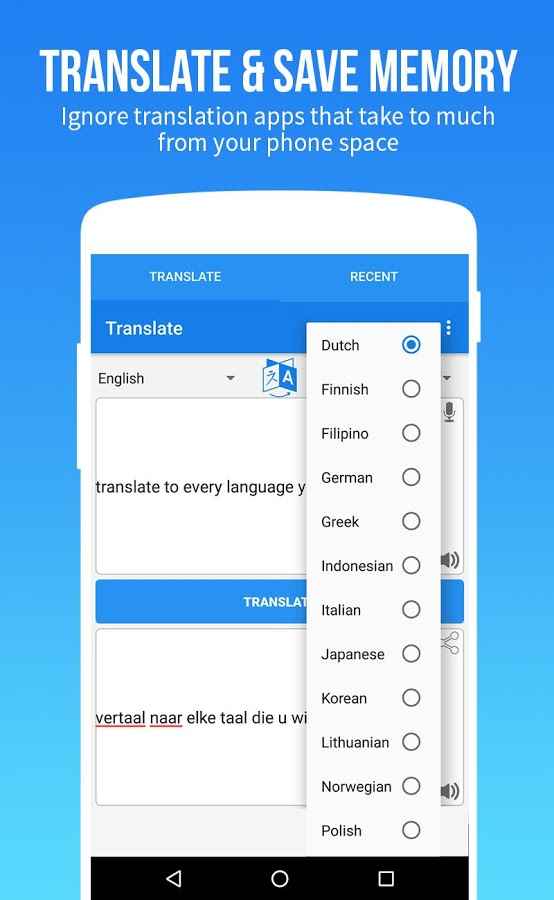