Little Empire v1.26.4 – Popular and extremely beautiful game “Little King” Android in a strategic style for Android The
latest and latest version of the game at the same time as the release of the presentation to you dear ones


Little Empire – The Little King is an incredibly beautiful, popular and entertaining strategic game from Camel Games gaming studio for Android devices where you take control of a territory and do your best to make the territory as powerful as possible. You take and make your forces stronger and more to win the battle against your enemies . In the above game , the enemies may attack you at any moment, so you must protect the castle and send your army to attack the enemy at the right time. PlayLittle Empire is very challenging and will keep you entertained for hours! Your tasks in the game include attacking enemies to plunder resources, managing and controlling equipment and resources, performing very challenging battles, creating various soldiers, as well as building extraordinary land! The game has a strategic style like Clash of Clans, which with its lovely and excellent graphics and animations, along with its unique design, has been able to attract more than 10 million players from all over the world; Most critics consider the game more attractive than Clash of Clans. What is your opinion ?!

Little Empire game is currently rated 4.2 out of 5.0 in the Play Store and has been downloaded tens of millions of times by Android users around the world, and we at Usroid have prepared the latest and latest version of the extremely beautiful and popular Little Empire game for you. We have done that you can get it with one click from the high-speed servers of the site! As it is clear from the Wi-Fi symbol at the top-left of the post, the game is online and always requires an internet connection to run, and at the end it is better to mention that the game does not have a mod version and cannot be hacked. 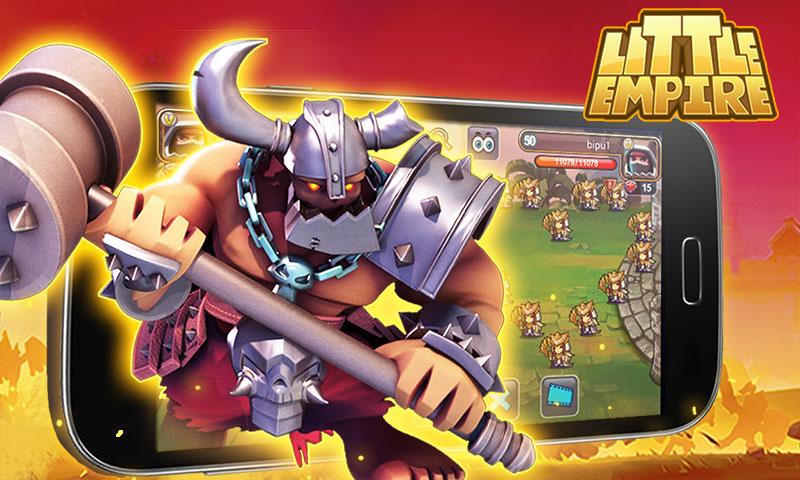 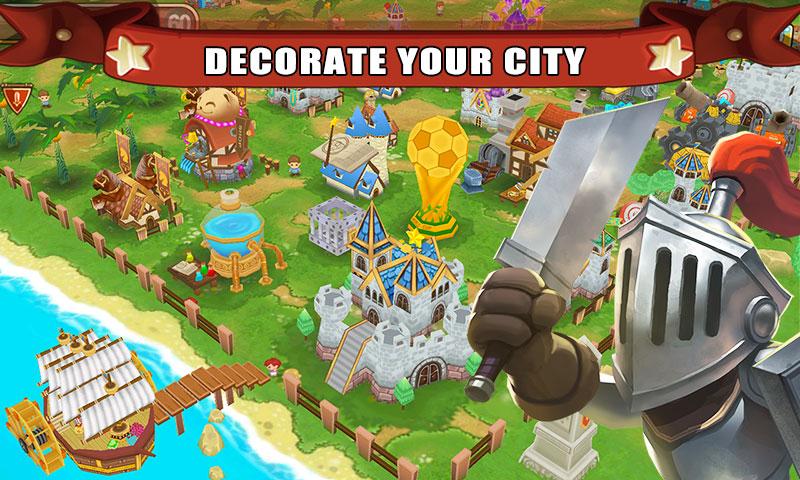 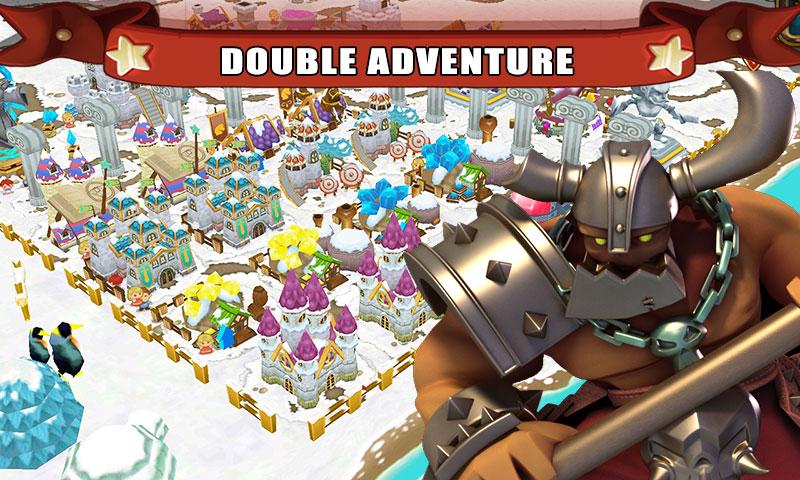 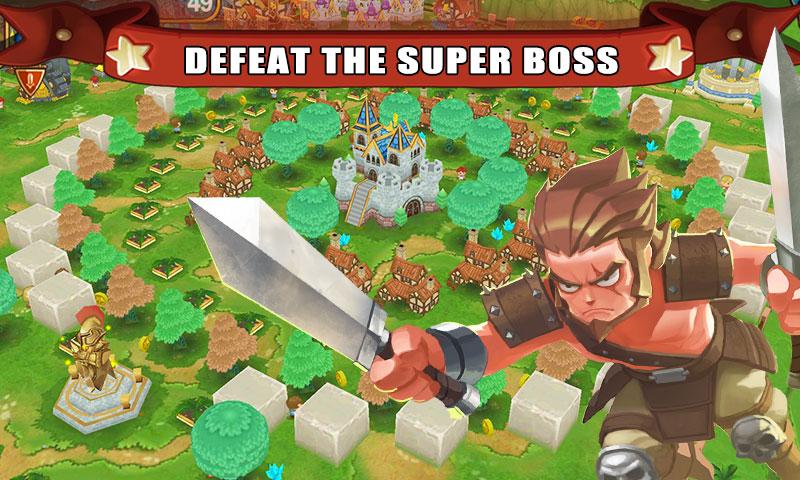 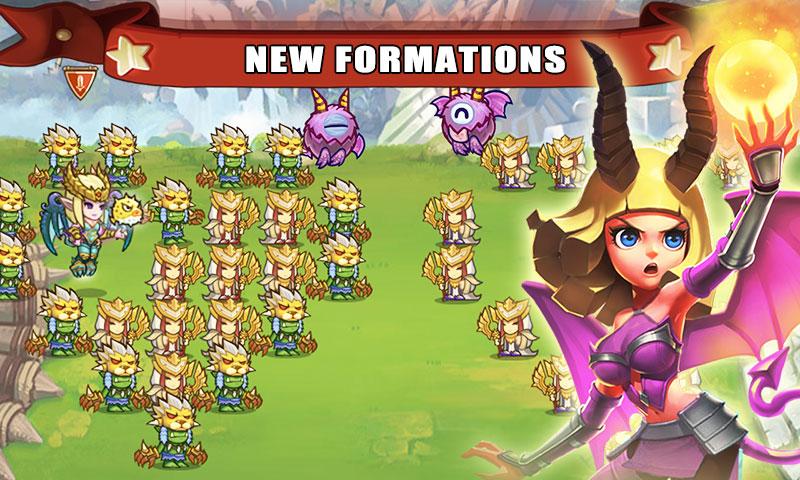 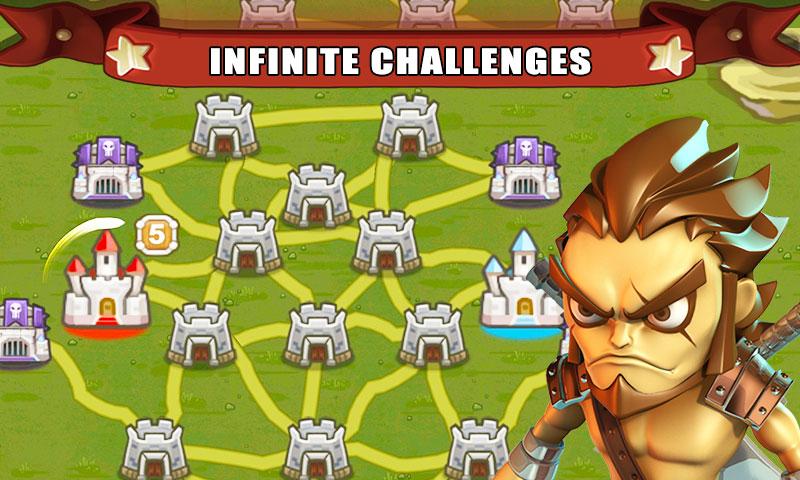 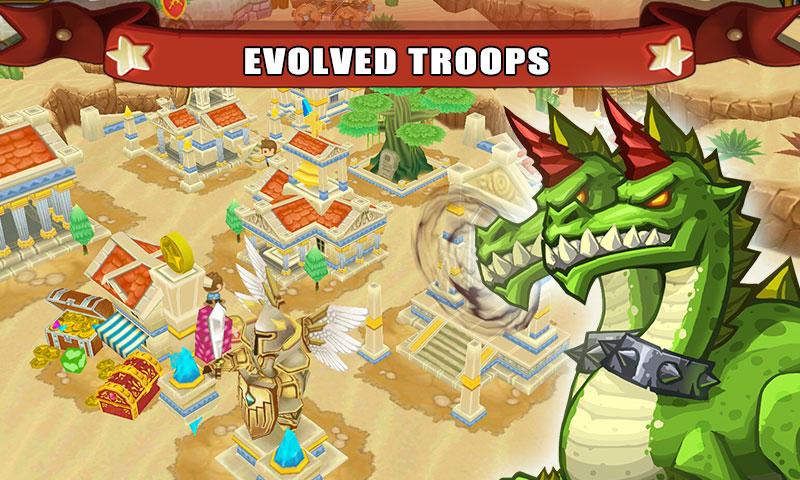