Little Nick: The Great Escape is  a series of intellectual and emotional games for the Android operating system , the story of which is that a person named Nicholas is nowhere to be found and always likes to go out and be constantly on the move. ! Now you have to help Nicholas get on his bike and travel. ! You are his main supporter and try to collect all the points and become the first and finally pass all his rivals. Nicholas is sent from his hometown to other cities and goes to residential areas, downtown and downtown areas! If you like to help Nicholas and his friends then do not miss the above game !

Some features of Little Nick: The Great Escape Android game:

* The possibility of holding endless competitions

* Ability to travel to different cities and visit multiple areas

* There are various obstacles such as fire hydrants, ladders and other road hazards along the way

* Many monthly missions and challenges

Game Little Nick: The Great Escape yesterday in the Android Market at a price of $ 2.43 has been released and we Usroid that you’ve put users; We hope you are welcome… 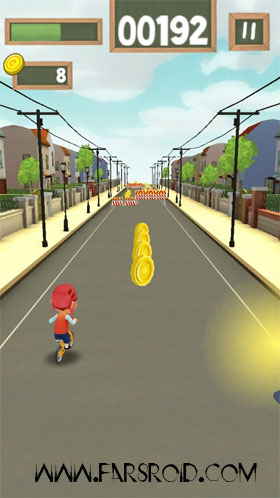 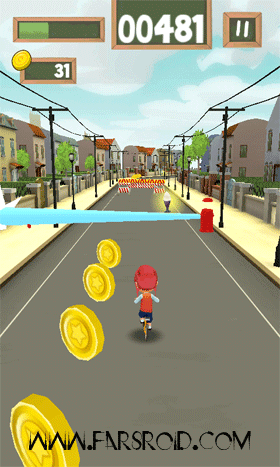 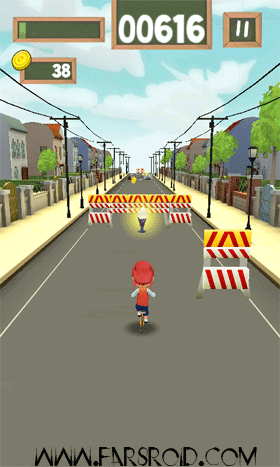 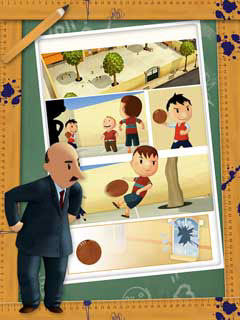 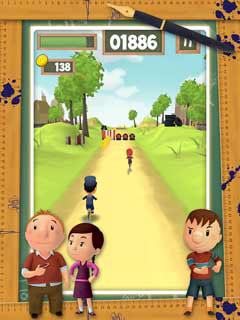 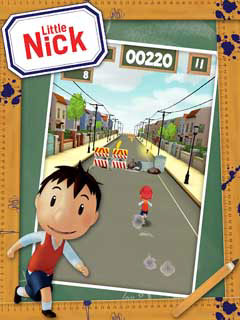