Little Raiders Robin’s Revenge A new and very beautiful role-playing game from the famous Ubisoft Entertainment gaming studio for devices with Android operating systemWhich is offered for free in the Play Store and after testing and ensuring that it is not a problem, we intend to introduce it. The game follows the story of Robin Hood so that you have to build your village on a tree! Robin Hood’s house has been burned by enemies and he needs your help to take revenge on them! You embark on an exciting new adventure in a variety of locations, and your goal is to destroy Robin’s enemies as well; Build a house for him! There are many stages waiting for you to create a great story and adventure game with role-playing gameplay. If you are a fan of Android Role Playing games and would like to experience one of the newest in this genre, do not miss Little Raiders Robin’s Revenge under any circumstances, because its great gameplay and design will fascinate you.

* Train the villagers to help you in battles

* Build your house on a tree with the possibility of upgrading

* Help your friends around the world and send and receive resources

Game Little Raiders Robin’s Revenge with thousands of downloads from the Google Play has a rating of 4.3 out of 5.0 that we Usroid newest and latest version of the first to put together the data at your disposal. The game has been tested on GT with Android 4.4.2 and has been run completely offline. You can first view the images and trailer of the game and download it if you wish.

– Download the data file and decompress it. Copy the com.fg ol .LittleRaiders folder to the Android / obb path. 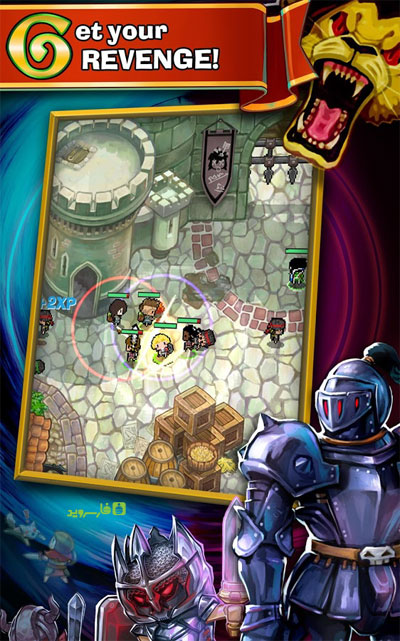 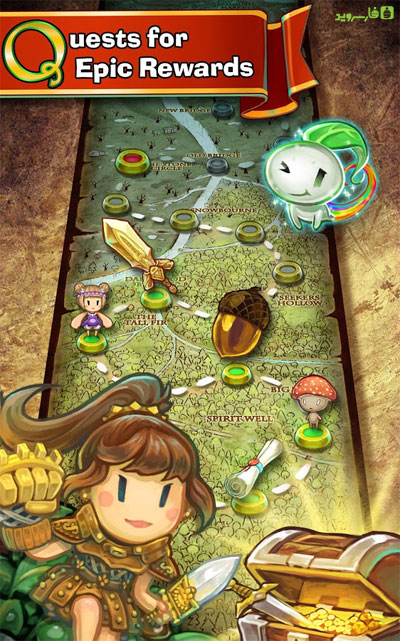 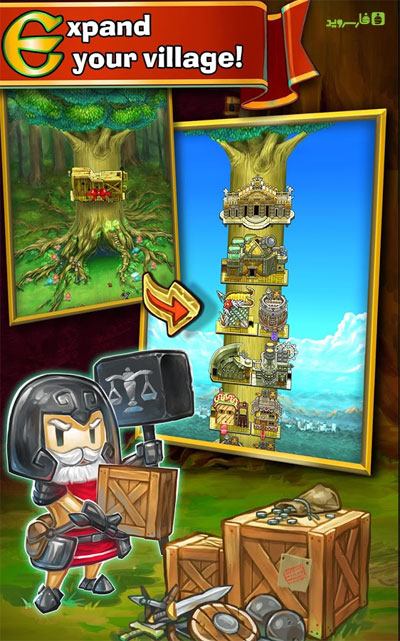 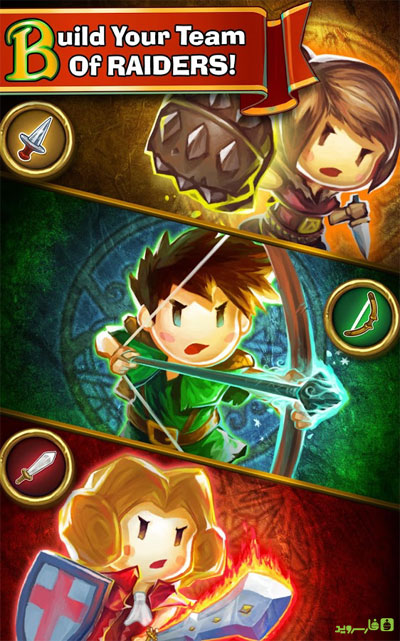 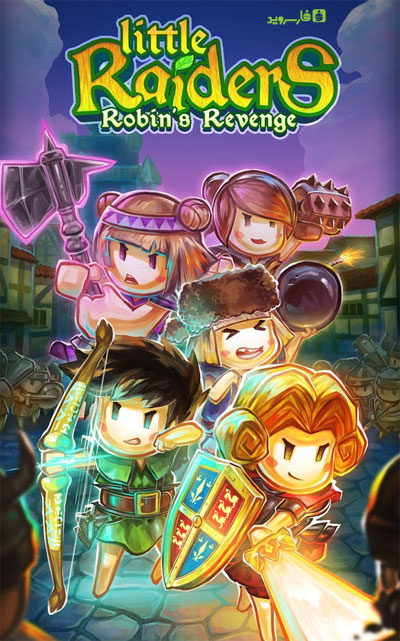