Little Singham Cycle Race – Little Singham Cycle Race: Bike Singing Cycle is a very fun and well-made arcade game by Indian studio Zapak Mobile Games Pvt. Ltd developed and released on Google Play. This game is available for free for Android operating system. Usroid simultaneously with the release of the new version of this game and at your requestAzizan decided to prepare the latest version and provide it with a modded version for download. Little Singham Cycle Race is an adaptation of the popular Singham Bollywood movie series, the first part of which was released in 2011 and found many fans not only in India but also in many parts of the world. Indian studio Zapak Mobile Games has made a game about the main character of these movies, which is a heroic Indian cop, and has released it for Android phones and tablets. The story of Little Singham Cycle Race, although not exactly the main story of the film, but the whole story is modeled on the main story. In this game, you play the role of the protagonist, Singham, who is a conscientious cop.

In Little Singham Cycle Race, you are supposed to become the greatest hero cop! While the police and security forces are no longer able to control the criminal, it is little Singham who is supposed to be the protagonist and arrest and punish him for his actions by chasing the negative character of the story. You have to ride your famous bicycle in the role of this police officer and chase. The whole game is very similar to Subway SurfersAnd its graphics and designs are just like this game. Also, the general style and context of the gameplay is designed just like Subway Surfers, but the only main difference between these two games is that in Subway Surfers you had to escape from the guard in the role of the main character of the game, but in Little Singham Cycle Race It’s you who has to chase someone else. During the game you will go to different places and experience hard and different challenges. You have to be very careful during the game and be ready to react in time to avoid the Junglee Joker traps and snares. Just like similar games, in Little Singham Cycle Race you can earn points and special forces and skills and personalize and customize your character. This beautiful and fun game is currently being tested in two regular and modded versions of Usroid servers.Ready to download. With a score of 4.0 out of 5.0, the game has been downloaded more than 1 million times on Google Play. 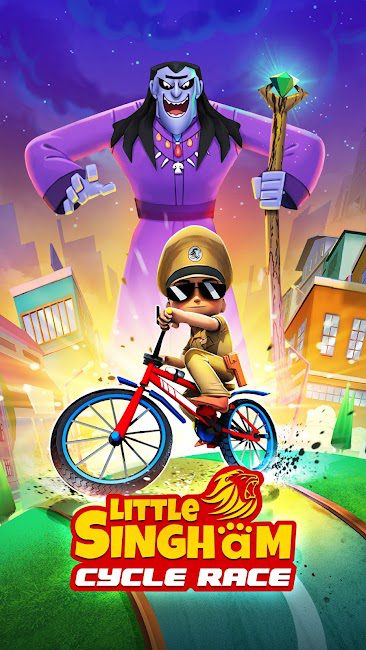 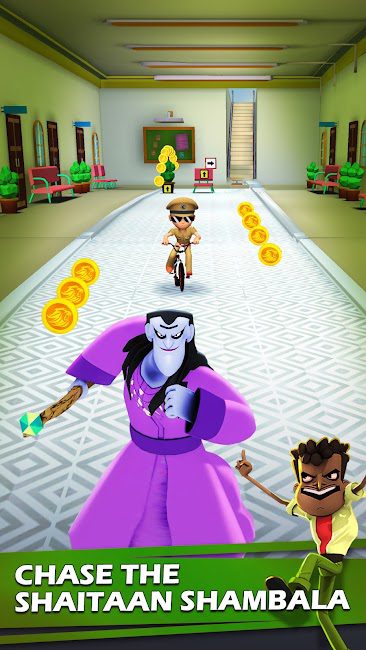 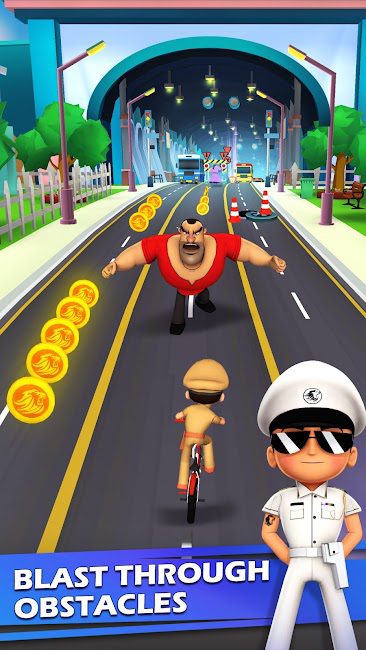 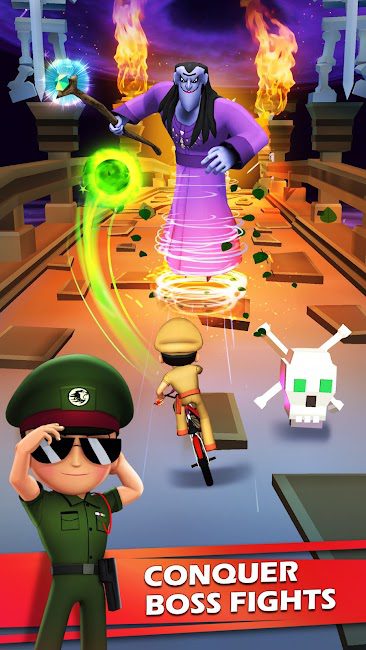 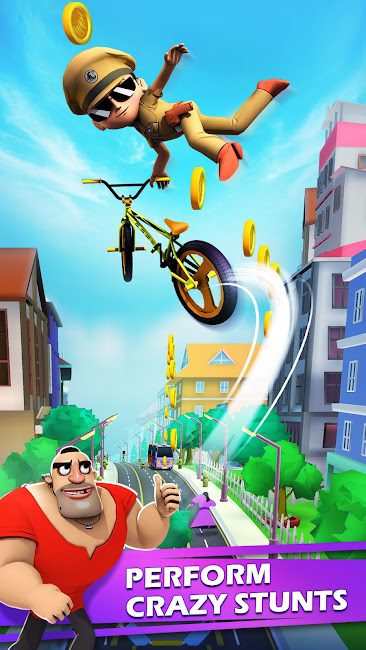 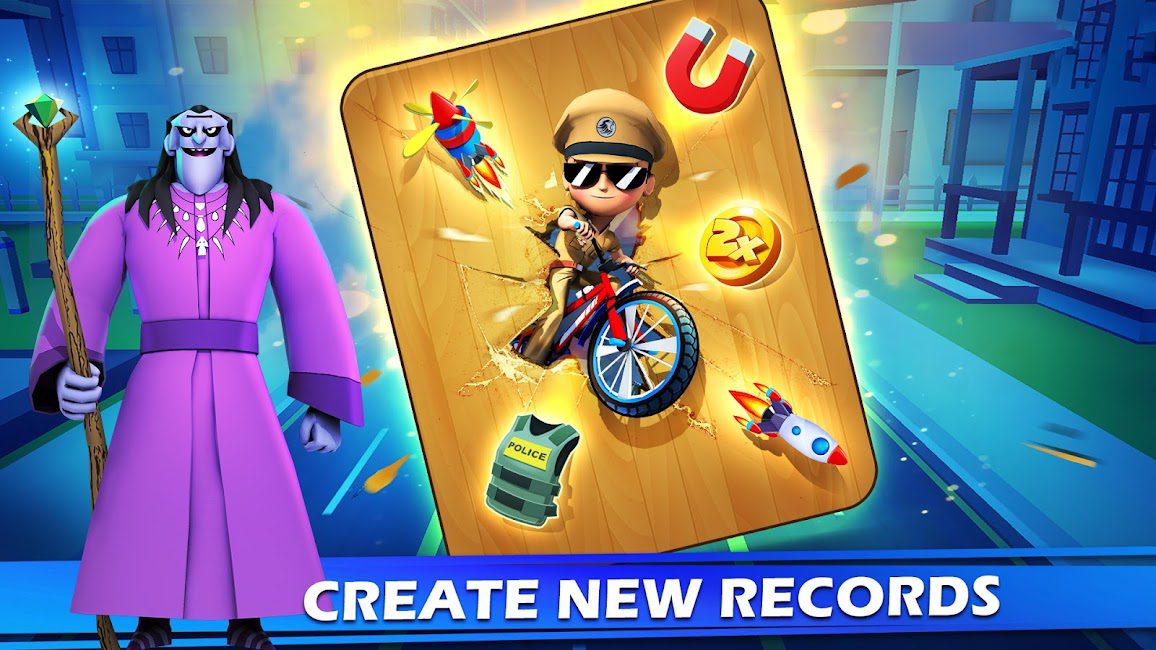