In my life and yours, there are certainly times when we like to live alone and away from violence in a relaxing environment and be free from any violence for an hour! Today we are going to introduce an interesting and different game called Loner! Loner – pilot only new game popular in the style of games Zamsh section and arcades of the Game Studios Kunpo Games for phones and tablets Android is free in the Google Play offer, and to date more than 5 million times by Android users Received around the world and for the first time in IranWe are going to introduce it and we hope you like it! The game has nothing to say and will surely be one of the simplest Android games, you are in the game and you are; Yes, you are the only one who controls the plane on your plane in the relaxing world of the game! Enjoyable music along with touch controllers will undoubtedly bring you a different experience of relaxing games! Install the Loner game on your Android device, put the handsfree in your ear, and by playing the game, disappear from its fantastic world and fly for hours in a quiet environment for thousands of kilometers!

Loner game currently has a score of 4.5 out of 5.0 in the Play Store , which we have introduced in Usroid along with the mod version of your presence, which is installed and run offline on all Android phones! General features of the game include the use of different and varied images in making the game, playing soothing music in a fantastic world, having a variety of obstacles to cross by you, simple and free design of text and ads, controllers Excellent touch and excellent build in general! You can first view images and trailers of the gameplay and if you wish, download it along with the mode from the site’s high-speed servers. 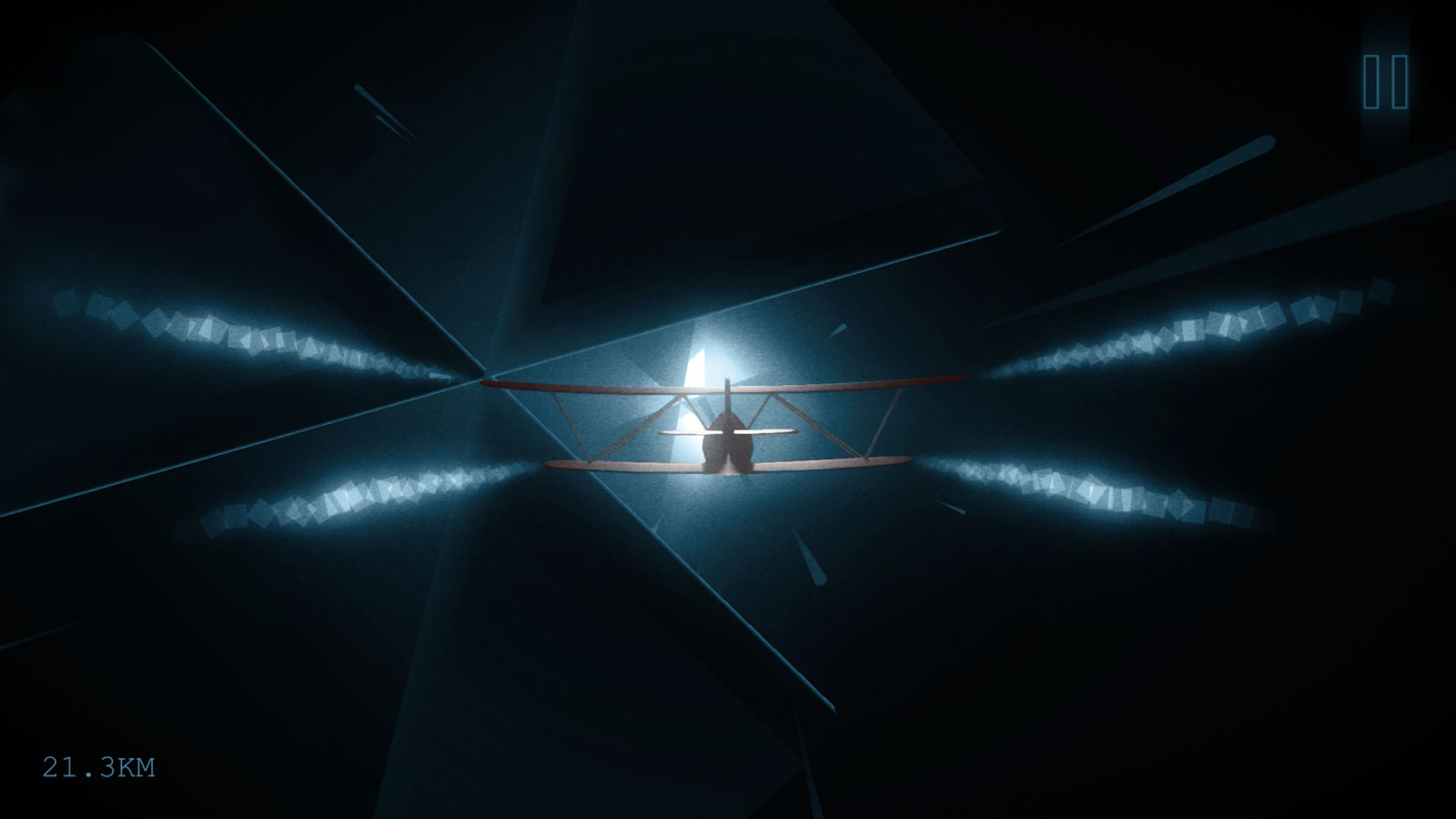 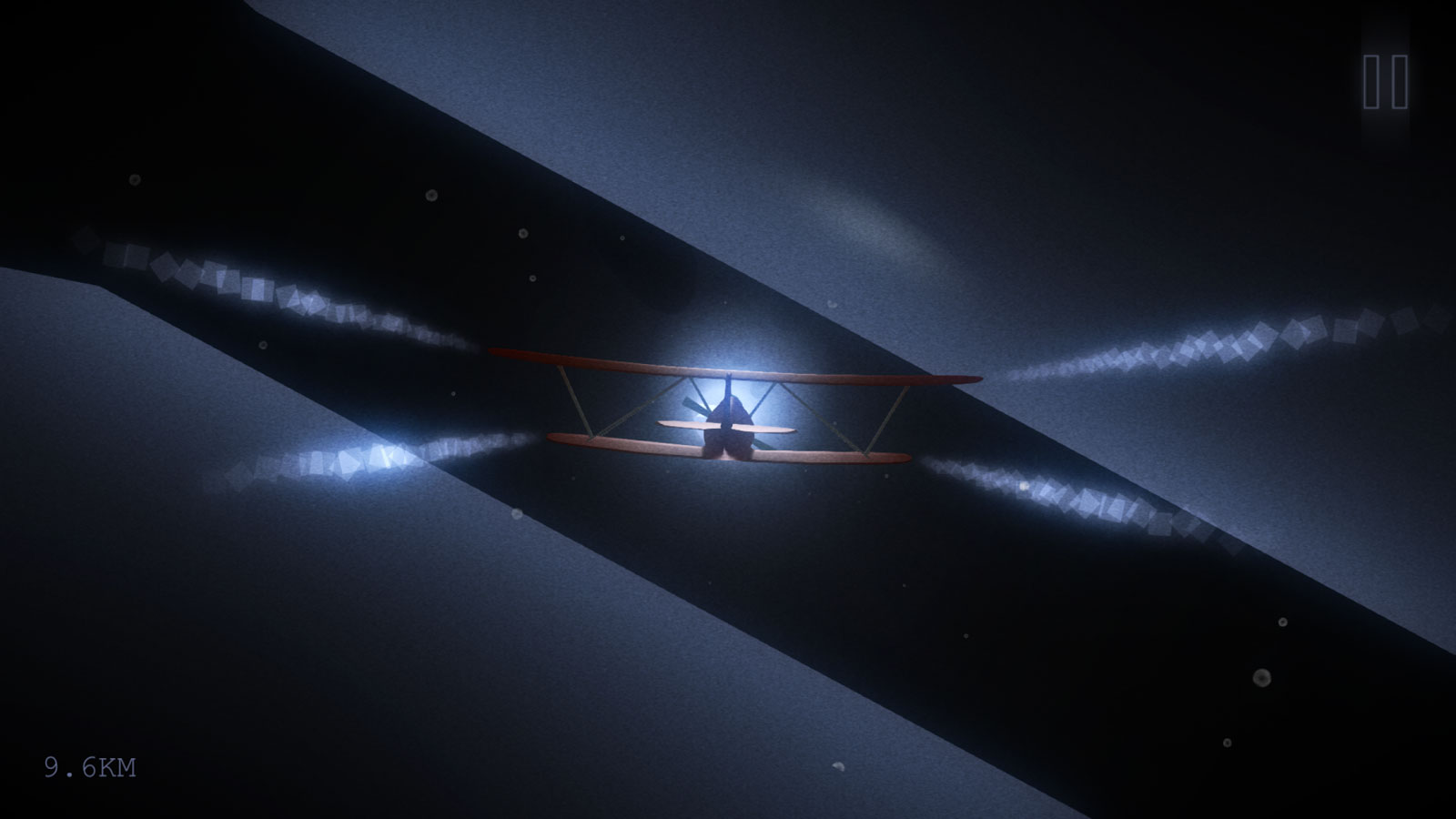 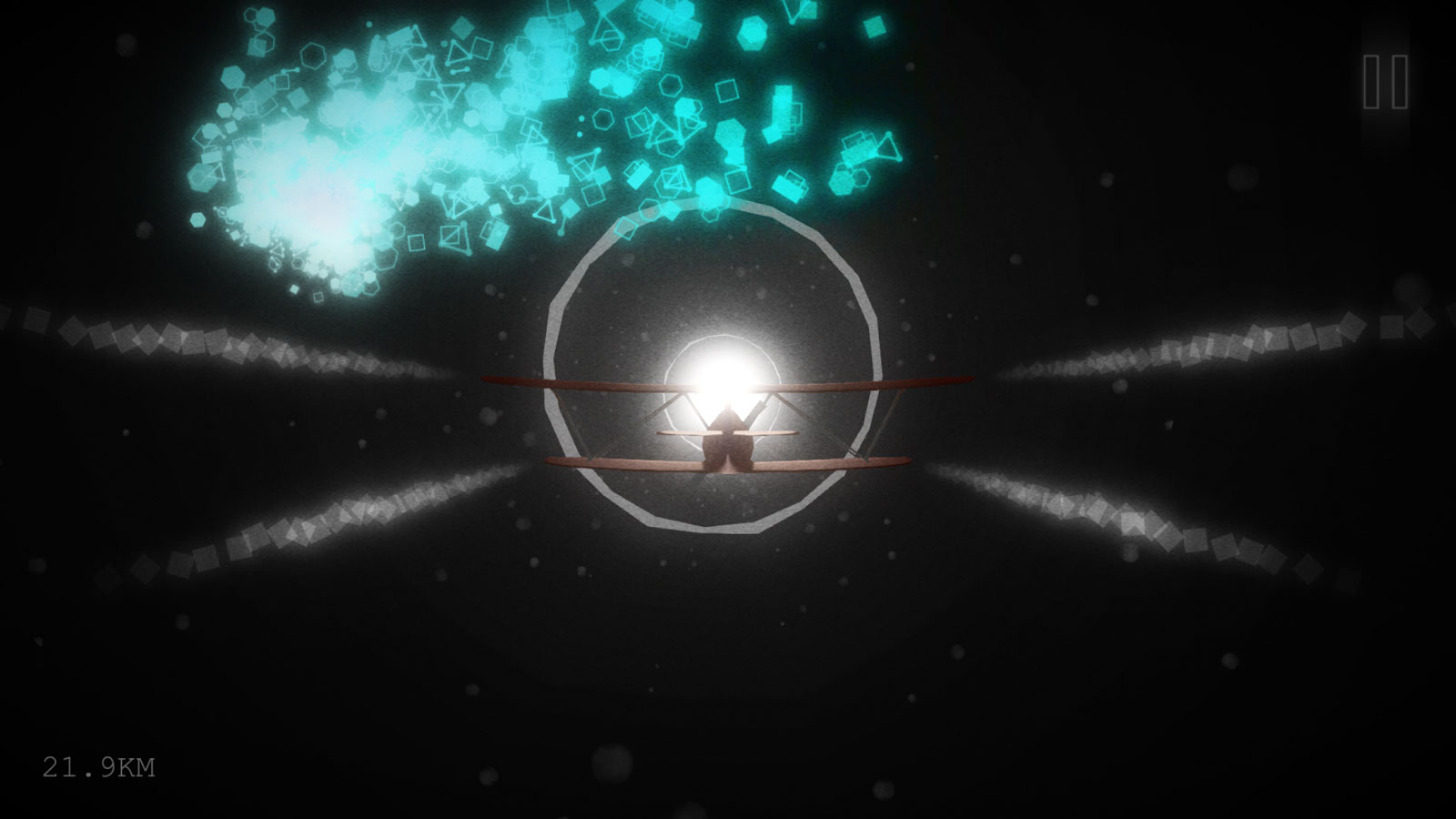 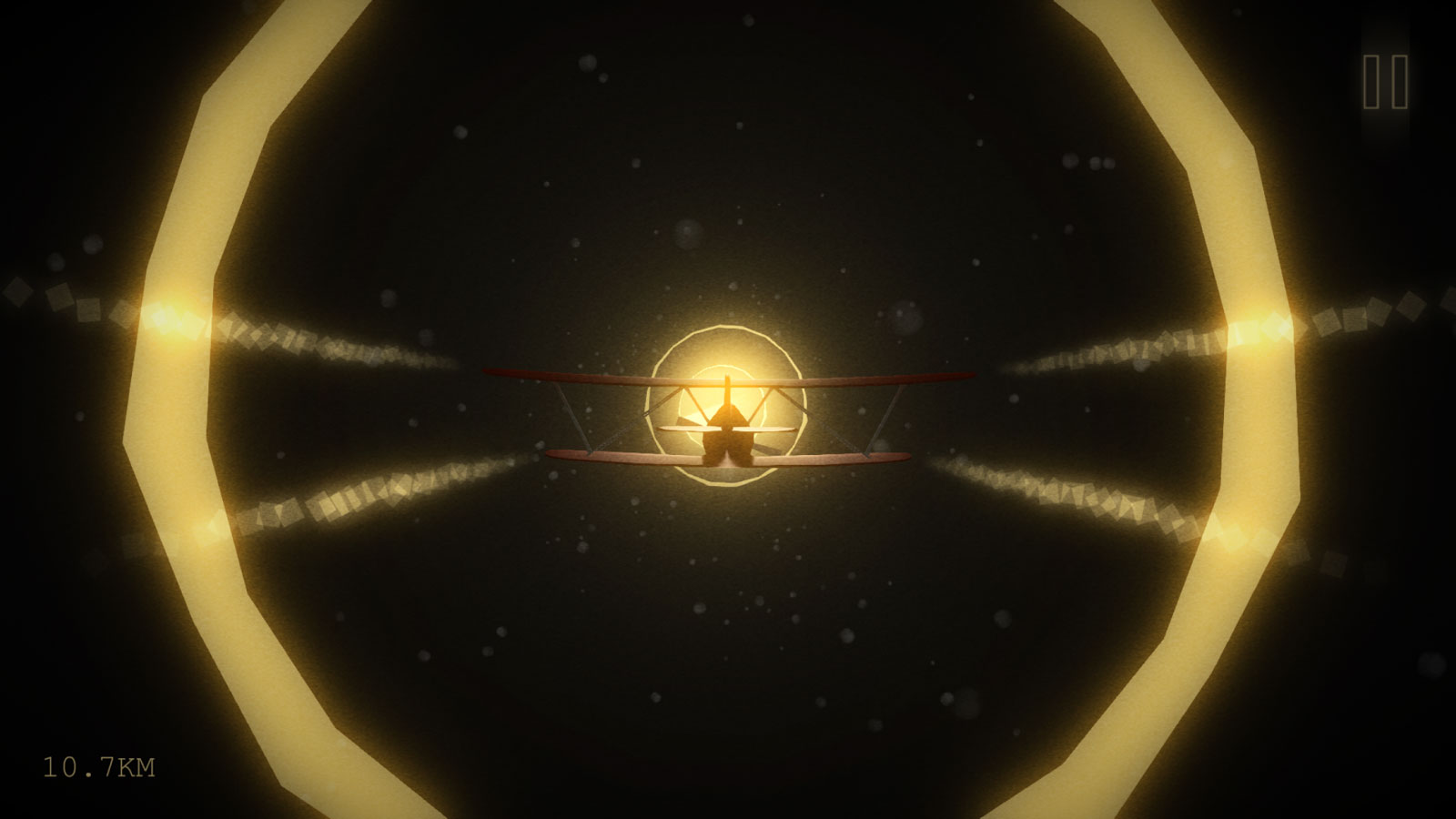 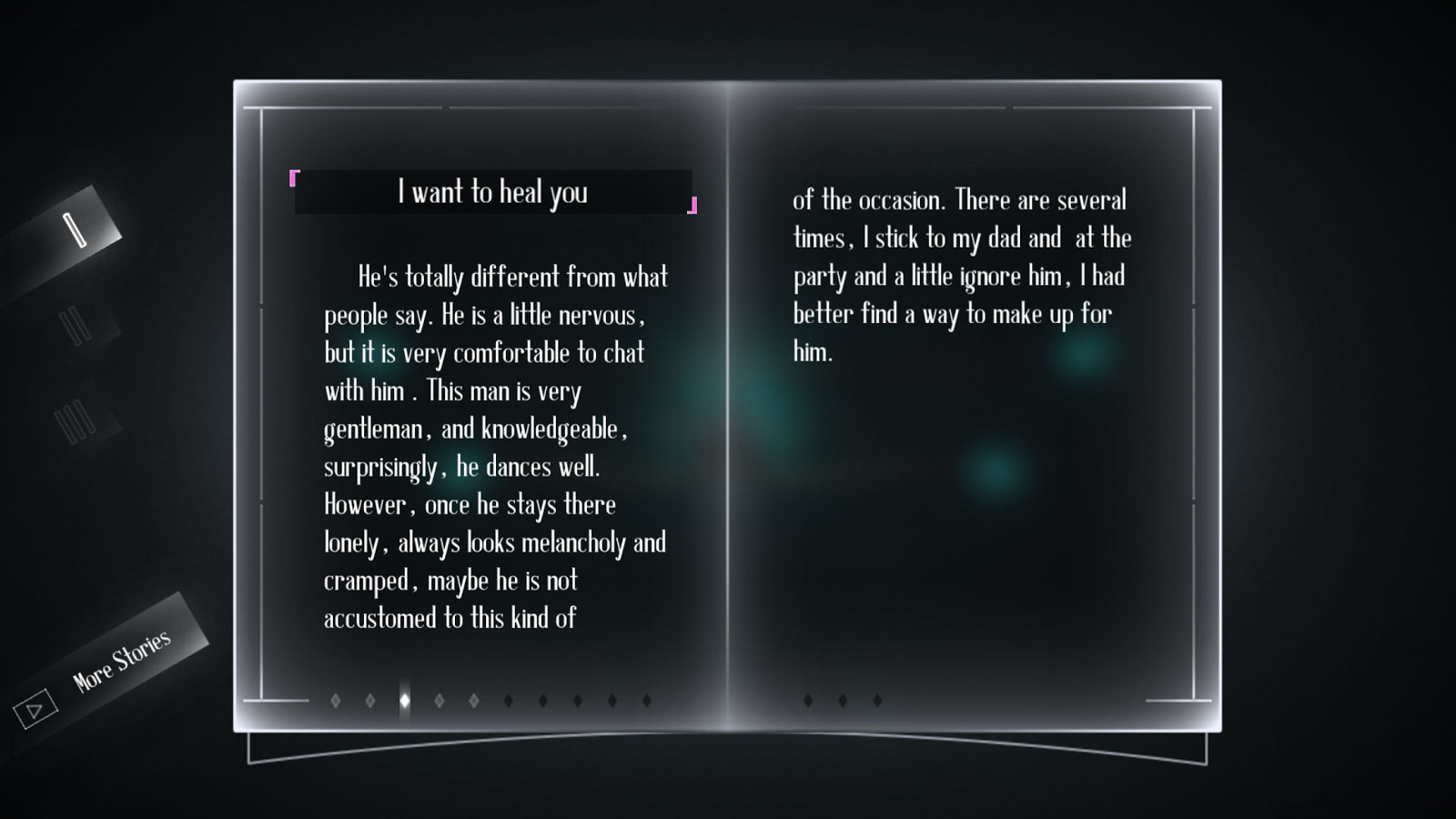