Undoubtedly, one of the default and most widely used features in Android devices is taking a screenshot, or in other words, a screenshot, which users use several times during the day. One of the newest features that has been added to the screenshot tool in newer versions of Android is the ability to take a photo of the entire page, or in other words, the entire page in scrolling mode, which older versions of Android do not use! But do not worry because in this post, we intend to solve your problem in this area as always. LongShot for long screenshot Full Unlocked as a special and unique application for taking long screenshots and full screenIt is for Android, developed by Leav Jenn and published in the big Google Play market. Utilizing its intelligent system, this wonderful software integrates several screenshots taken from all parts of the screen and gives you a full-screen image. Just scroll through the page once and leave all the steps to this tool. It is better not to miss this useful software and follow us to receive it.

Some features and capabilities of the LongShot for long screenshot Android app:

Application LongShot for long screenshot has a specific feature unique and able to pay in-network $ 1.99 Self- rated 4.1 out of 5.0 by users, Google Play downloads, which can now use the newest version unlocks it links Get it directly from Usroid website , all features are available in our version. 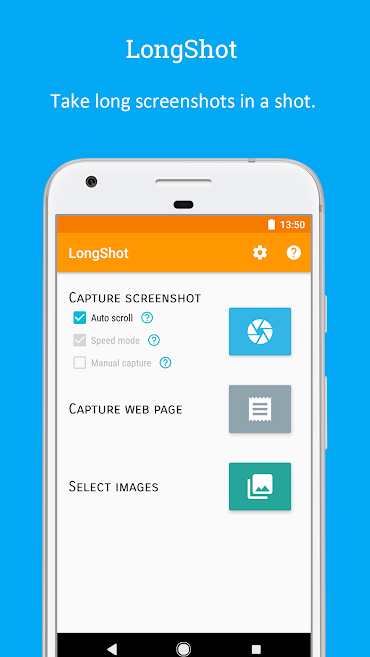 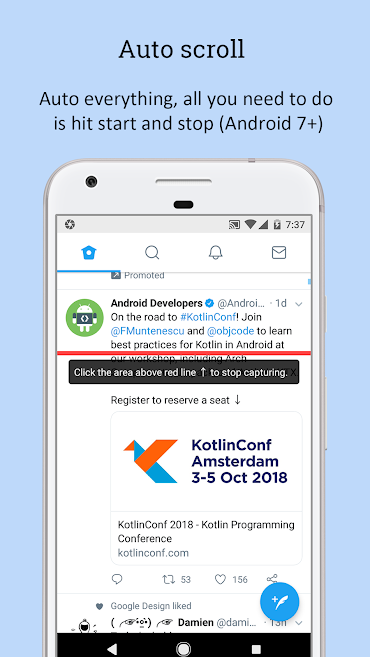 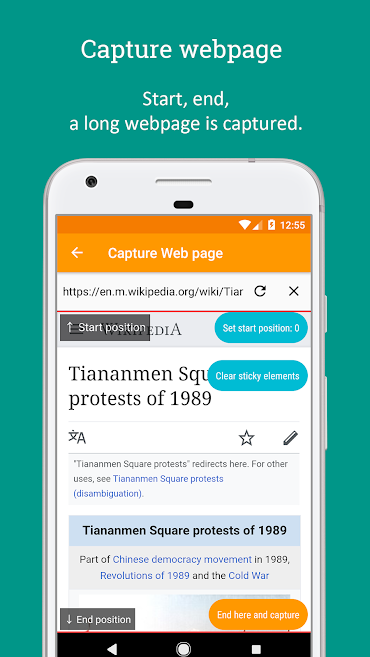 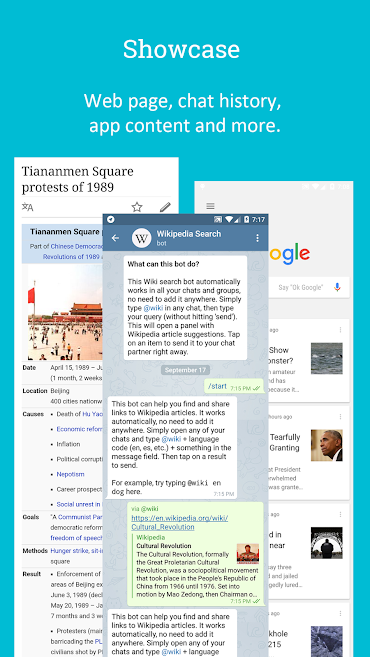 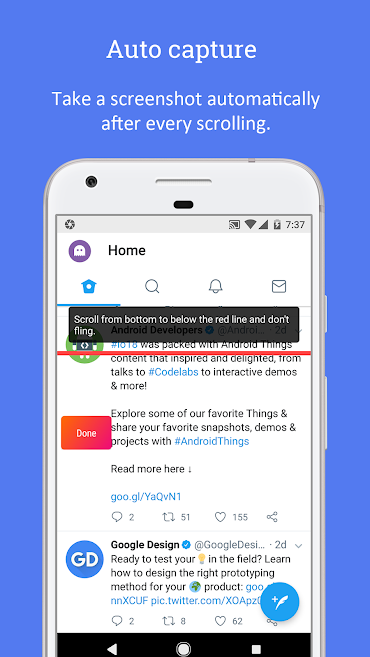 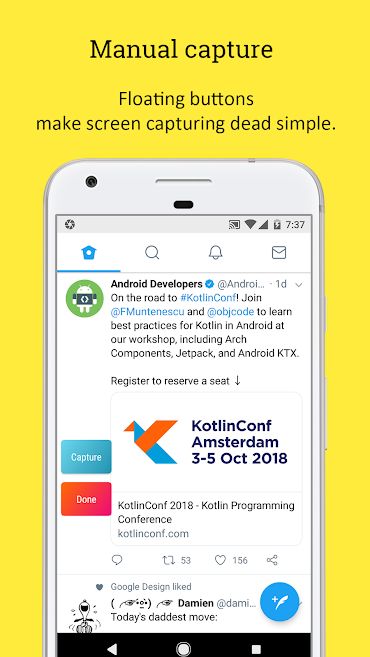 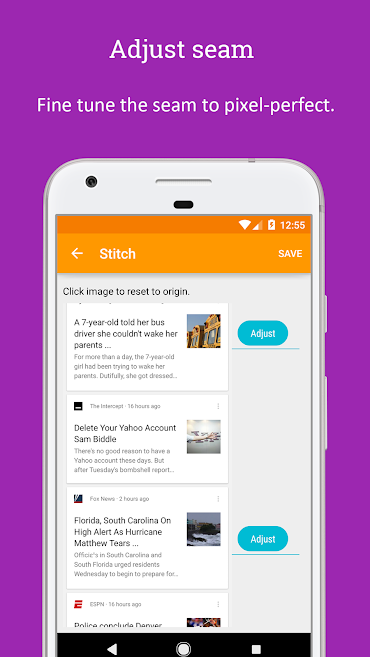 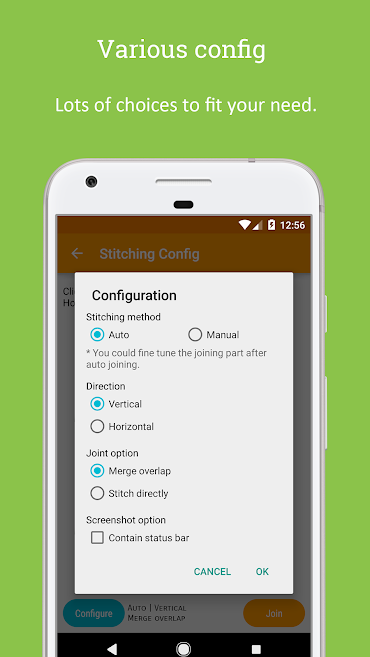