Loony Tanks – Crazy TanksNew, popular and entertaining game with acceptable design and construction from Wooden Sword Games studio for Android, which is offered for free on Google Play, and as always, we have decided to introduce its latest update with your presence mode, and once again Let’s make you happy! In Loony Tanks, you enter breathtaking battles of tanks that you have to destroy by firing in succession and complete dozens of different missions! There are more than 11 different tanks in the game, it is possible to open them by earning points! Choose one of the tanks and then enter an exciting battle of tanks; Existing touch controllers allow you to easily experience the game; Start with the joystick on the left side of the screen and shoot with the right buttons and do other things to shoot down the tanks! The ability to upgrade tanks, buy new weapons, endless single player and… are also among the features of Loony Tanks game! Try it and say what is the value of getting it ?!

Loony Tanks game has been downloaded about 5,000 times by Android users around the world from Google Play and was able to get a score of 4.5 out of 5.0 . We have released the latest version of it in Usroid along with an unlimited money mode for download. Download it with one click from Usroid high speed servers! You can first view images and video of the gameplay and finally download it with one click from Usroid high-speed servers! 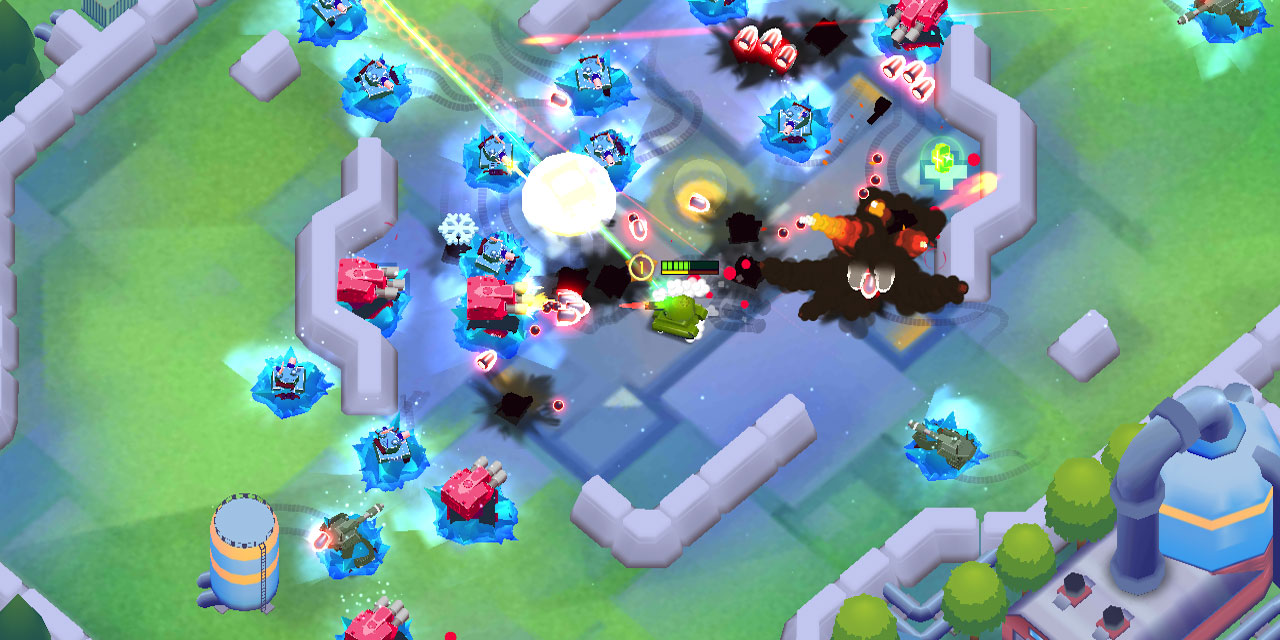 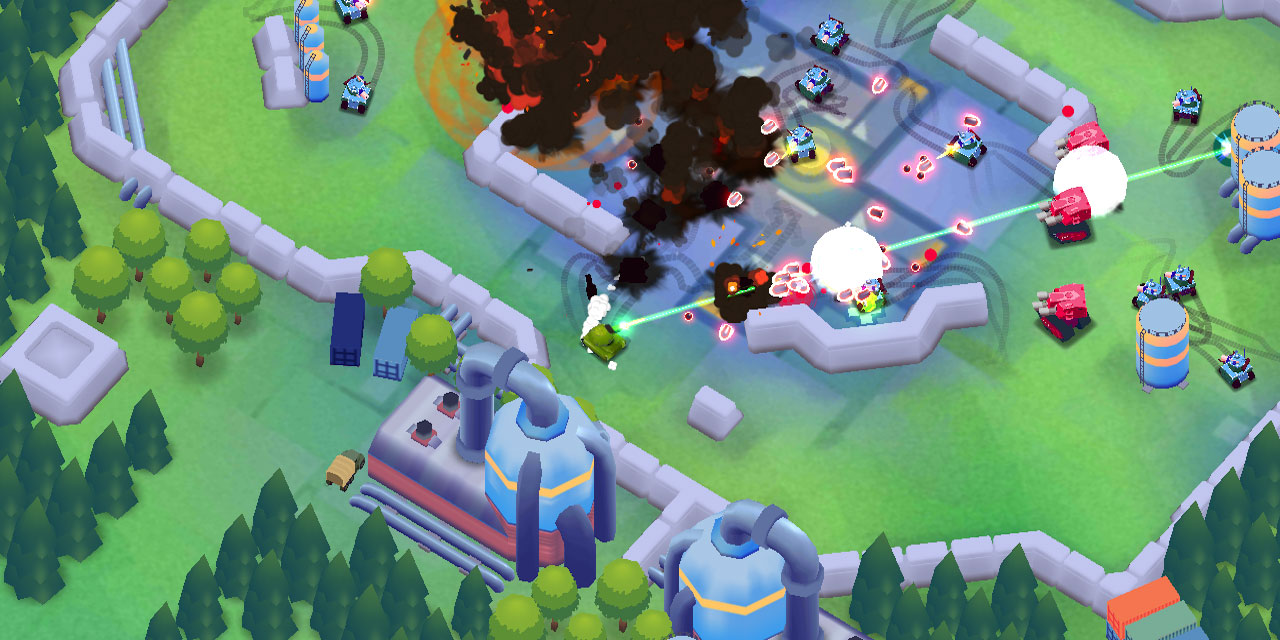 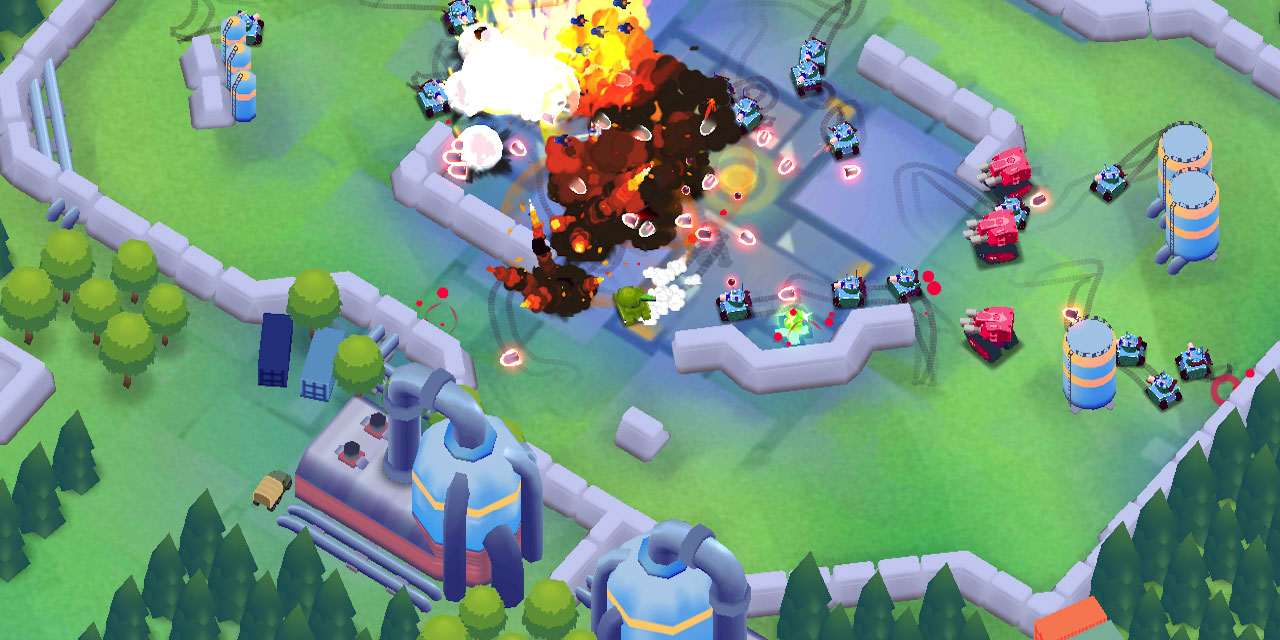 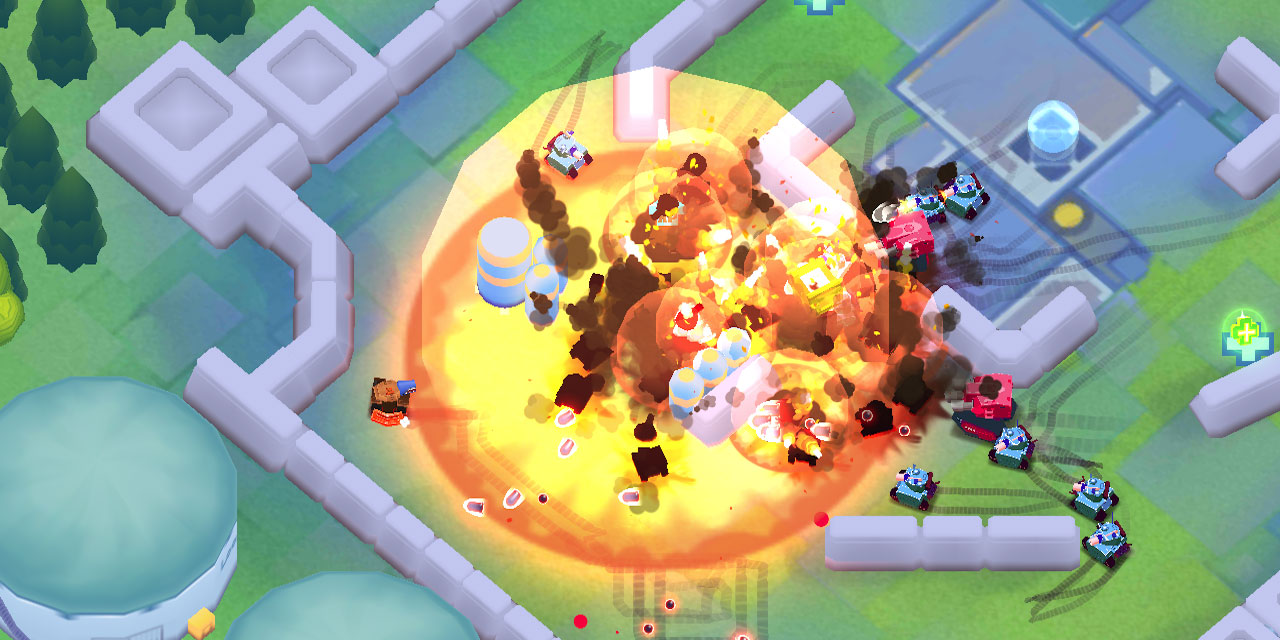 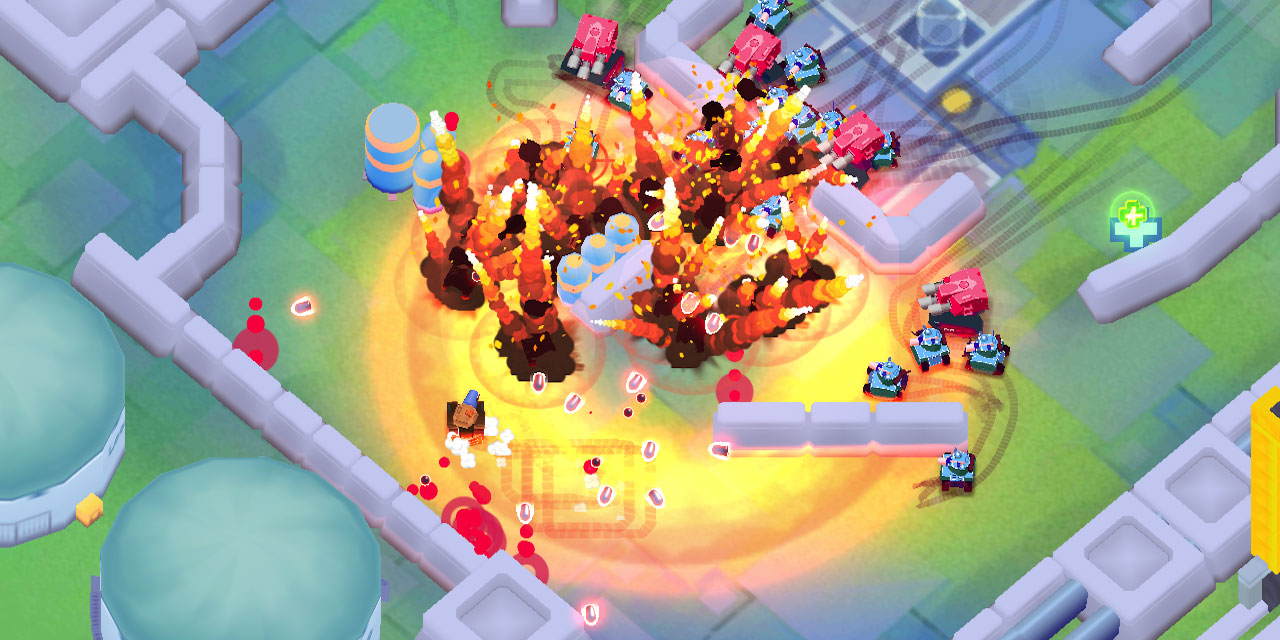