Audio files are among the most widely used files and are produced in various formats and forms for various purposes. The most common use of audio files is to play music, and this high use of audio files has led to many possibilities on smartphones to work with these files and play them. We now have many music players that provide a variety of capabilities to the user and make playing songs very easy. Music players are often designed for general use and are not suitable for specific tasks such as music practice, language practice, dance practice and other uses. In this type of user, a piece of music or audio file needs to be repeated continuously. Advanced music players have this feature, but they are often difficult to work with and the user has to endure a lot of difficulties to use this feature.Loop Player – AB Audio Repeat Player is an application for replaying audio files, specific to the Android operating system, developed by Arpi Toth and published for free on Google Play. This is an Android music appIt was originally built to practice guitar playing, but gradually it was added to its features and became a complete program for playing loop audio files that can be used for a variety of tasks. This program is very easy to work with, just select one from your list of songs and audio files and use the two buttons A and B to specify the start and end of the part with the duplicate loop. In addition, you can use this program to change the playback speed of files. The premium version of this program supports a variety of audio files and can be customized using different user interface themes. You can also create an unlimited number of loops.

App Loop Player – AB Audio Repeat Player is a great tool and very useful to learn and practice using audio files and music tracks that could, with the consent of Android users Score 4.2 from 5.0 from Google Play users receive. Now you can download the professional version of this program with all the features and capabilities from Usroid for free. 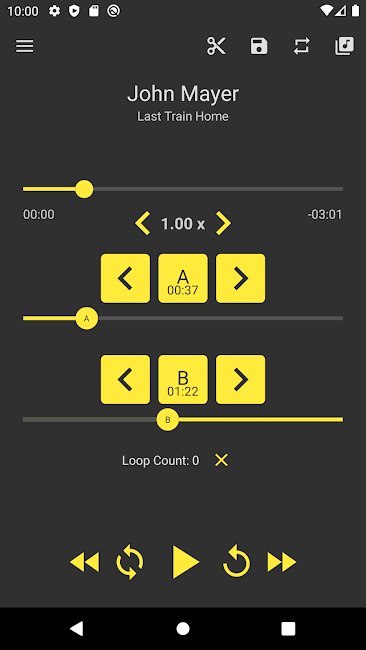 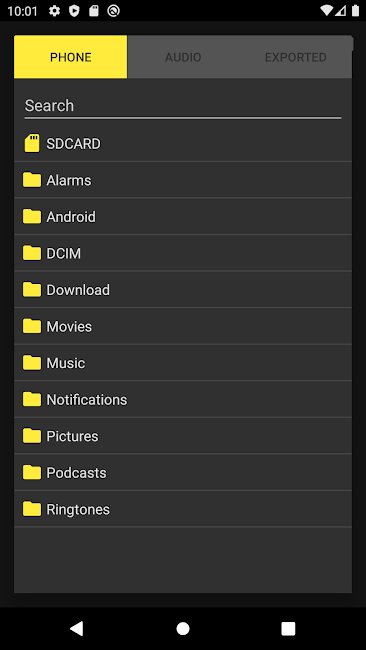 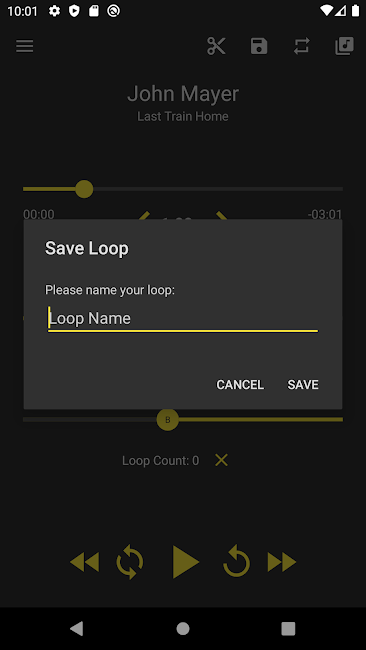 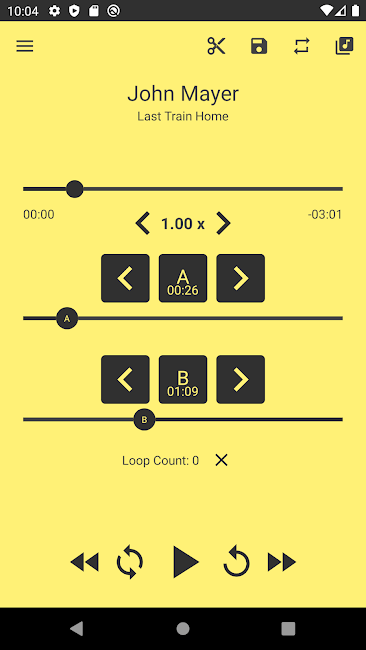 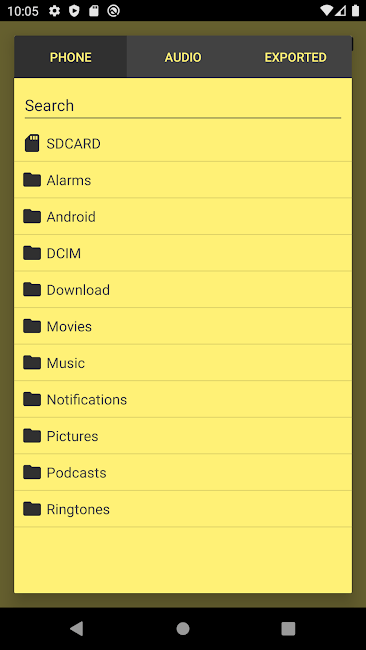