Lord of Zombies is a new and very beautiful game with HD graphics in the style of action games from Freyr Games game development studio, which was first released for the iPhone, and now we have seen the release of the Android version for free on Google Play, and as always We decided to take the initiative and introduce it as soon as possible and at the same time as publishing your presence to regular users. In this game, unlike similar games in which you play the role of a human and destroy zombies; You take command of the zombies and you have to attack humans with them and destroy them all and entertain yourself for hours! There are many types of weapons, magic powers and other items in the game to bring a different experience of Action games on your Android phone.

Some features of Lord of Zombies Android action game:

* Build your own army to fight humans

* Multiple weapons and powers with upgradeability

* Battle in various environments and places

* A variety of characters with different and unique powers

Lord of Zombies game currently has a score of 4.2 out of 5.0 in the Android Market . In Usroid, we provide you with the latest and latest version for free and a direct link, which you can download with one click. .

Note that: in the modded version of the game; Instead of gold, diamonds are added to them. 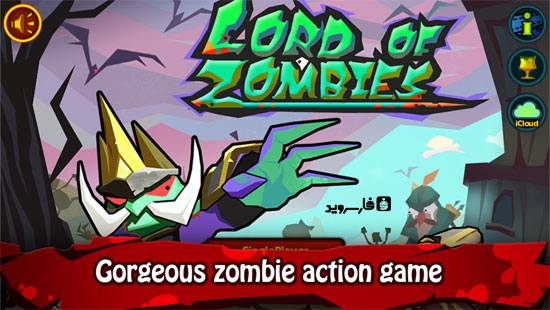 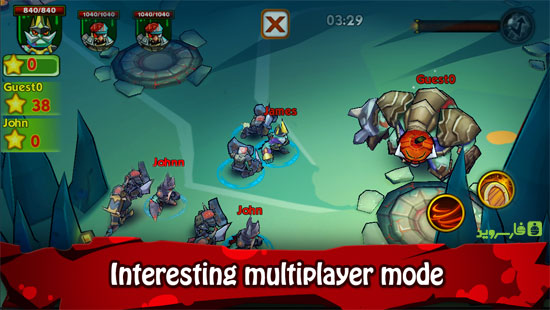 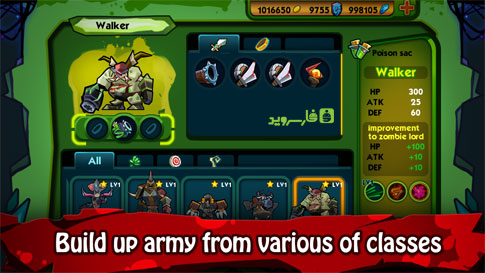 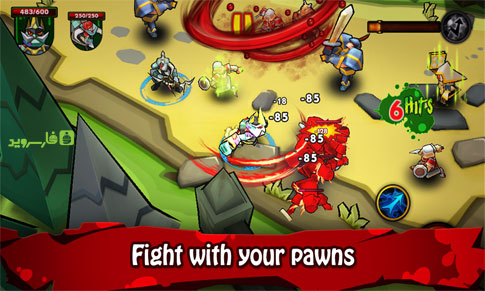 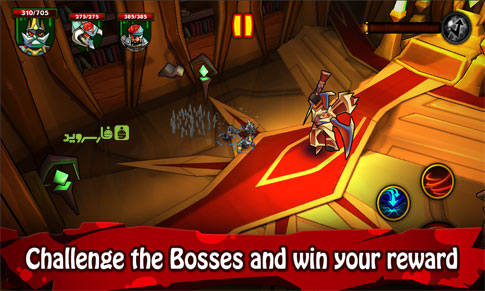