Lords of Empire (Empire of Kings) is a new, popular and entertaining game in the style of strategy games from Ysoul Studio for Android, which has been downloaded tens of thousands of times by Android users around the world from Google Play. Always for the first time in Iran Your presence has been introduced! Like other strategy games, Lords of Empire aims to create and develop a dedicated and powerful kingdom; A kingdom that falls on tongues and has no equal in the whole world! Build your own empire and help develop it by doing things like building walls, places of entertainment, weapons, and so on, then train infantry, archers, horsemen, chariots, and knights. Send their training process to war with the enemies to overthrow other empires and bring you resources! The possibility of creating alliances with friends is also provided in the game, and you can really communicate with them and take bigger steps to reach your goal by mutual cooperation and get closer to the goal more quickly!

Some features of Lords of Empire Android strategy game:

Lords of Empire game currently has a good score of 4.5 out of 5.0 on Google Play , the latest update of which has been released for download with data. You can first see pictures of the gameplay of this beautiful game, and finally, if you wish, you can download it with one click from Usroid high-speed servers .

– Download the data file and decompress it. Copy the com.Tysoul.CallofWar.GoldenAgeAgain folder to the Android / obb path of the device’s internal storage. 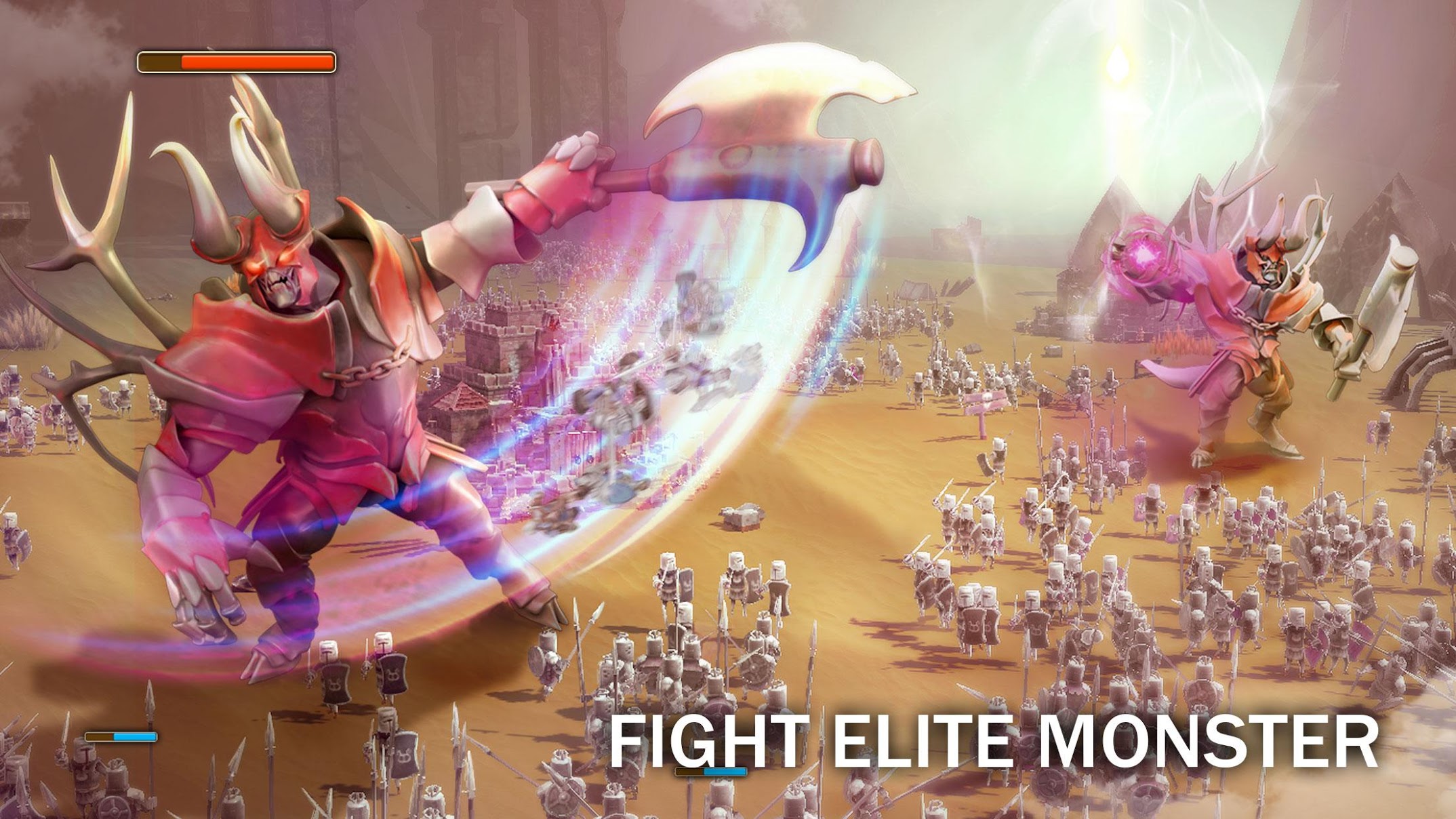 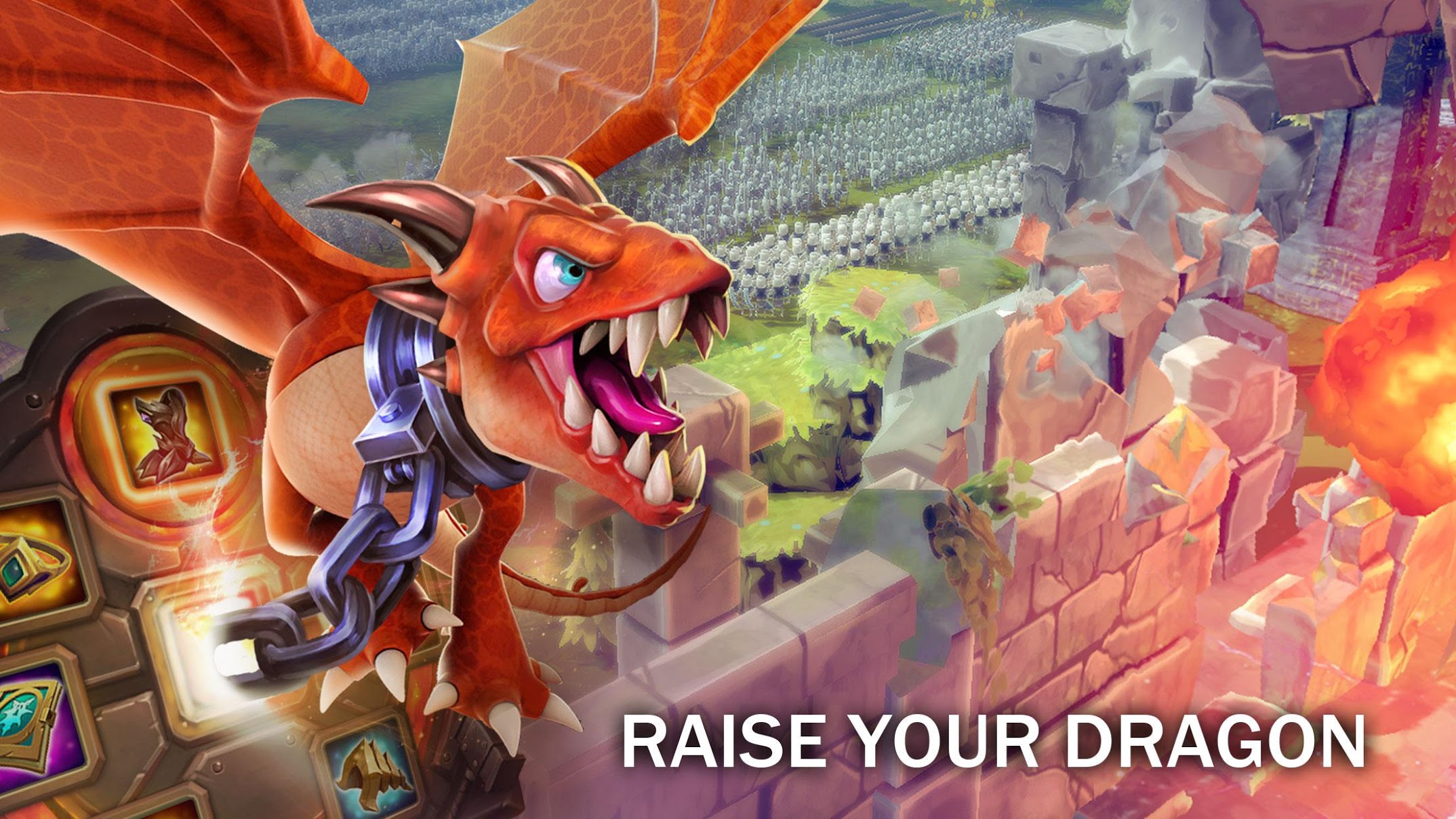 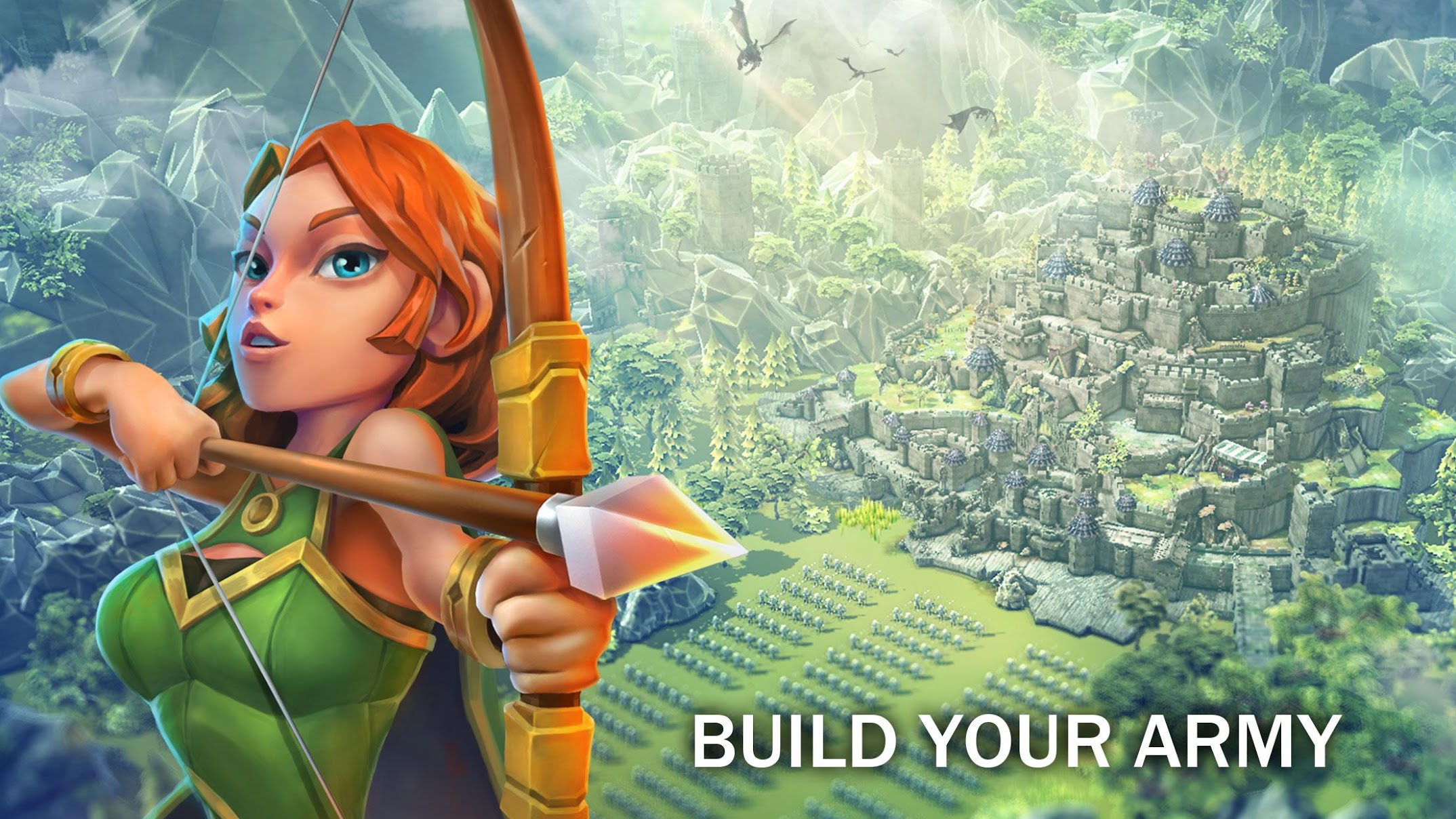 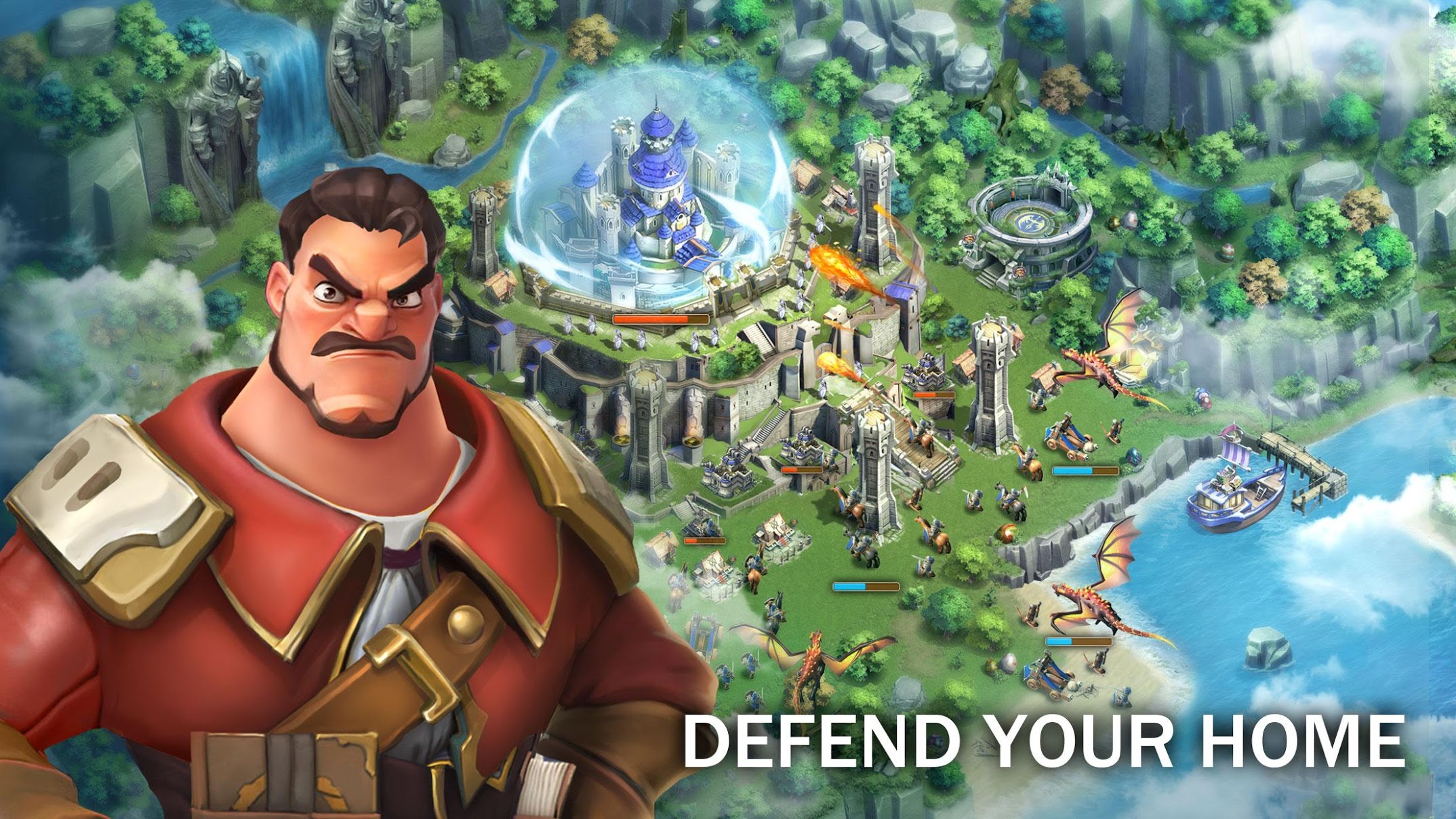