Lost Horizon 2 – Lost Paradise 2 is the second version of the incredibly beautiful and fantastic adventure game “Lost Horizon” from the popular animation studio Animation Arts Creative GmbH for Android, which was released a few minutes ago for $ 4.99 on Google Play and as always for the first time We have introduced it to you many times in Iran! The first version of Lost Horizon; It told a story from 1930 to its gamers, at which time the Nazis were invading with their heavy weapons and trying to conquer the world! A former British soldier named Fenton began his adventurous role to clarify many truths, and you entered the role of Fenton Paddock, whose main focus was on the existence of a land in Tibet with special and superhuman abilities. The usual Nazis have been following the Nazis for years! Now it is time to introduce the second version of the game; The superpowers of the world have entered into terrible wars with each other to gain power and have destroyed the peace of the world, a battle has begun that the end of which is unknown! In the role of a Fenton Paddock, you have to help your family to cross the border and reach safe areas! In this way, the dark and horrible events of this person’s past will reappear in his mind, which is the beginning of a long adventure with many dangers! If you are a fan of adventure games, no doubt Lost Horizon 2 will attract your attention with its wonderful design and construction along with the unique story!

Lost Horizon 2 game has no sales until the moment we are introducing it, and by downloading and installing it, you will be one of the first global users to experience it! The forthcoming version of the game is basically the purchased and complete version of the game , which you can download along with the data from Usroid high-speed servers ! Like other games on the site, Lost Horizon 2 has been tested by us and has been run offline without any problems.

– Download the data file and decompress it. Copy the com.animationarts.losthorizon2 folder to the Android / obb path of the internal storage. 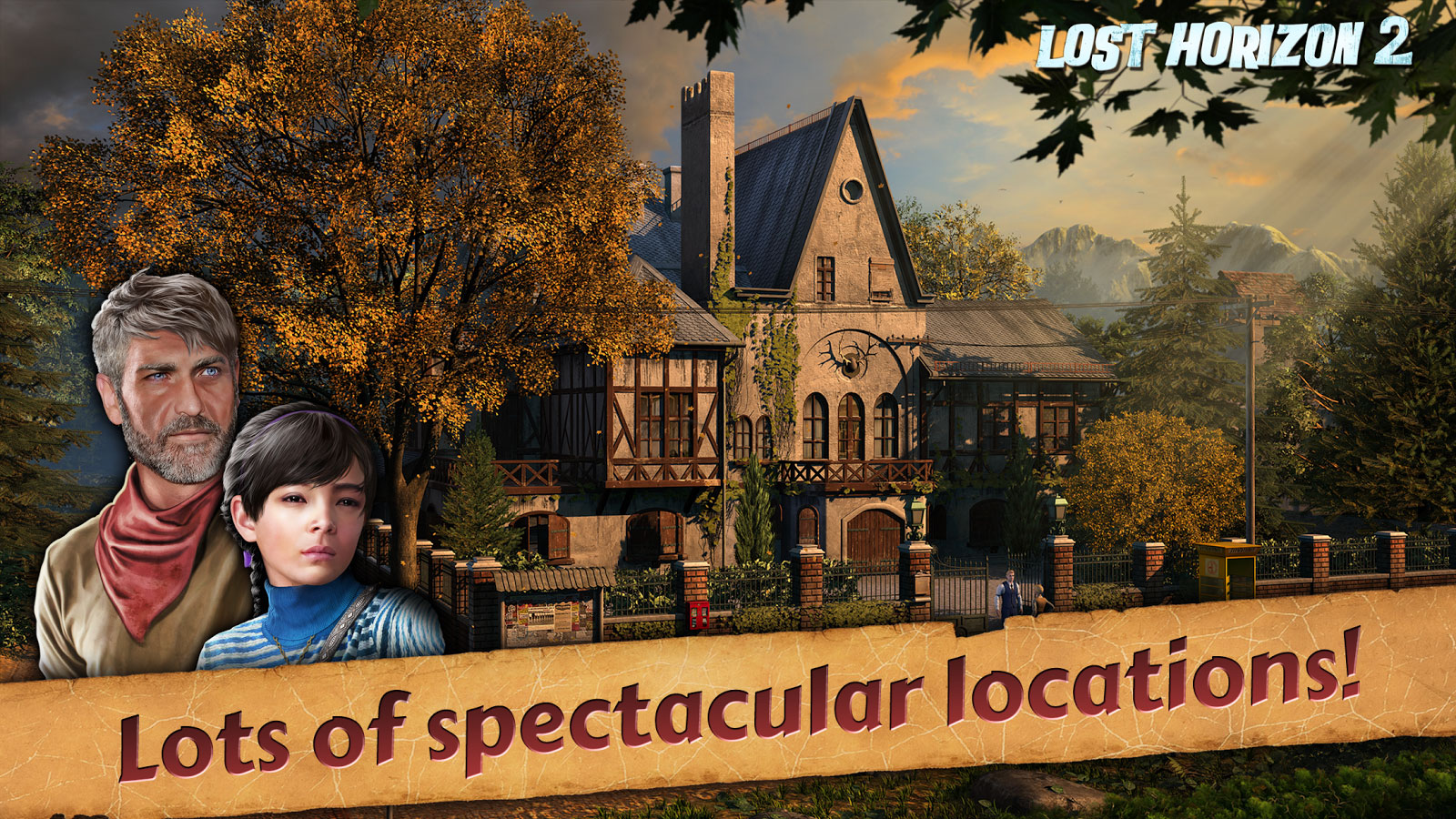 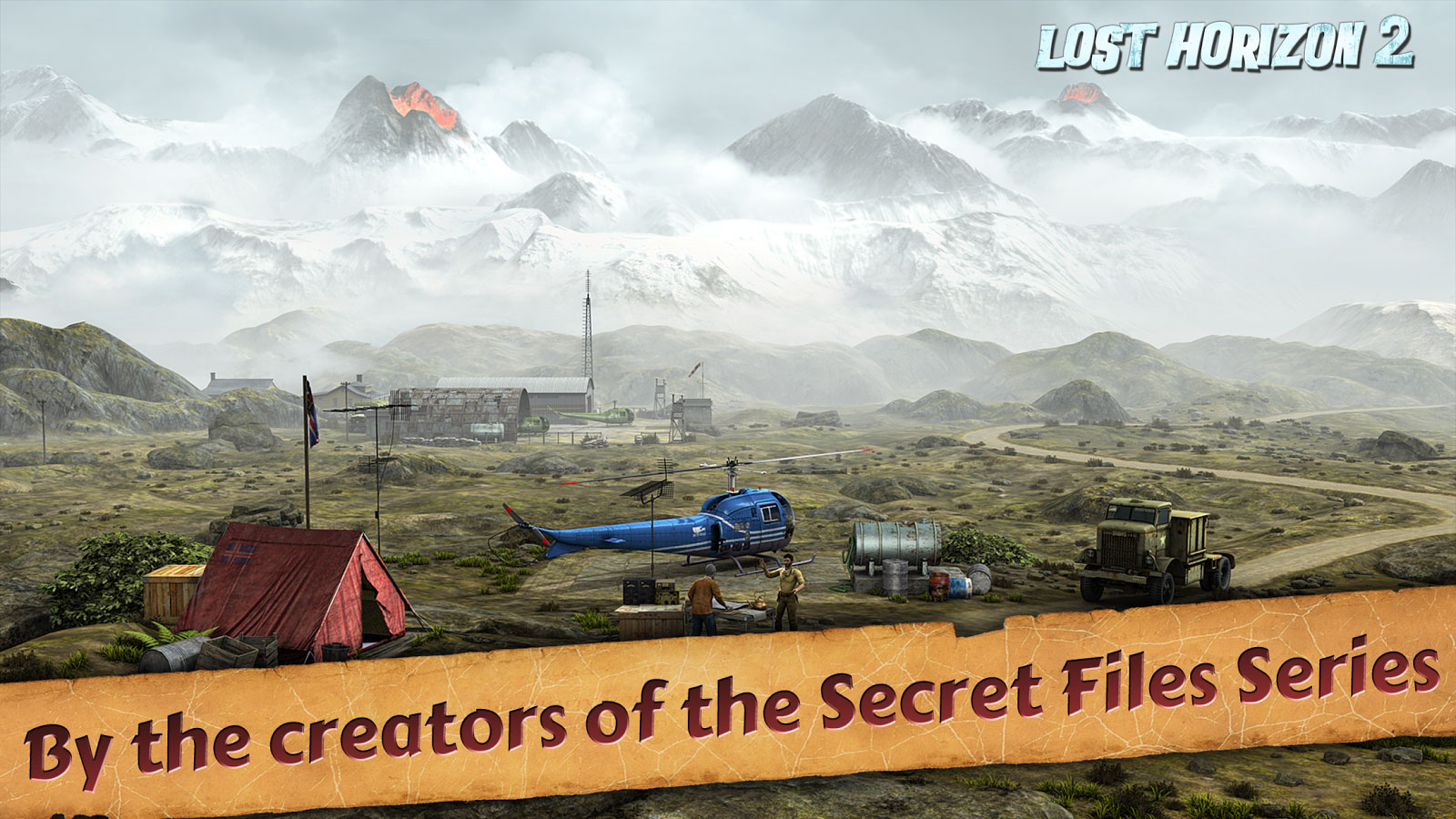