Lost Horizon v1.3.2 – Fantastic intellectual and adventure game “Lost Paradise” Android with data + trailer
rated 5.0 out of 5.0 and priced at $ 4.99 on Google Play – The full version of your presentation
tested with offline performance

Lost Horizon – Lost Paradise Fantastic adventure game from Animation Arts for AndroidWhich was first released for PC in 2010 and now we saw it released by Deep Silver for $ 4.99 on Google Play and we decided to introduce it to you, the Iranian Android users, for the first time in Iran! The game tells a story from 1930 for its gamers, at which time the Nazis were invading with their heavy weapons and trying to conquer the world! In this game, a former British soldier named Fenton starts his adventurous role to clarify many facts, the game has smooth gameplay and very good graphics with beautiful sound! You, in the role of Fenton Paddock, enter an adventure whose main focus is on the existence of a land in Tibet that has been sought after by the Nazis for years due to its special capabilities and superficial earthly life! Following the story of this game requires listening to eight hours of conversation with different characters in the game. , A talkative adventure that has been shaped by a more talkative adventure! If interested inYou are an adventure game , do not miss Lost Horizon under any circumstances.

Lost Horizon game currently has a score of 4.0 out of 5.0 in the Play Store , which we at Usroid provide the first version of it for the first time in Iran with +1 GB of data. The game is tested by Usroid management on the LG G3 device and runs offline! Finally, pay attention to the fact that after testing the games and their experience, do not forget to send reviews about them! 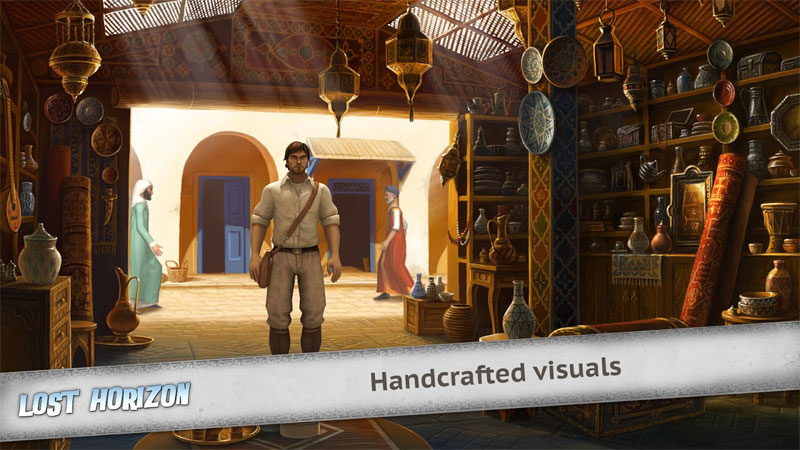 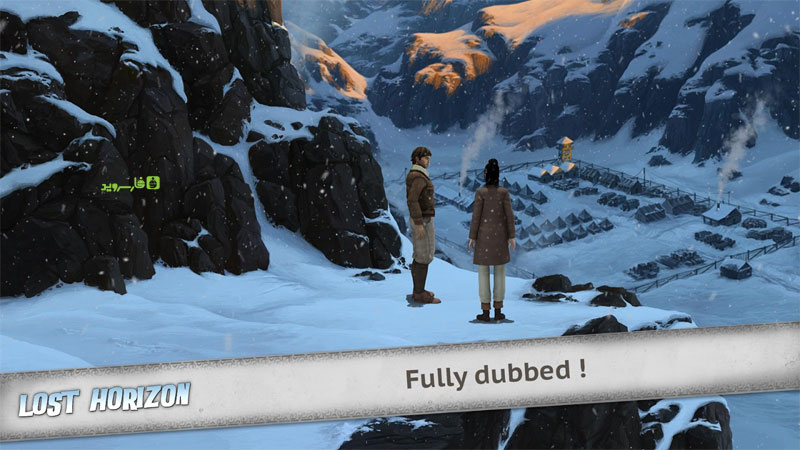 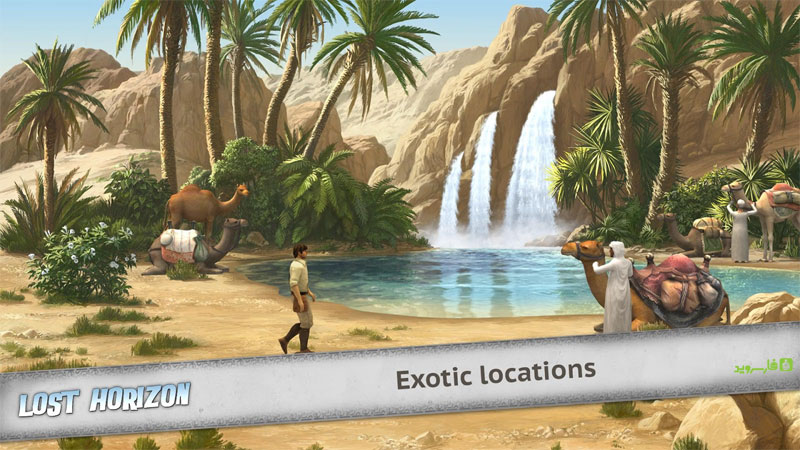 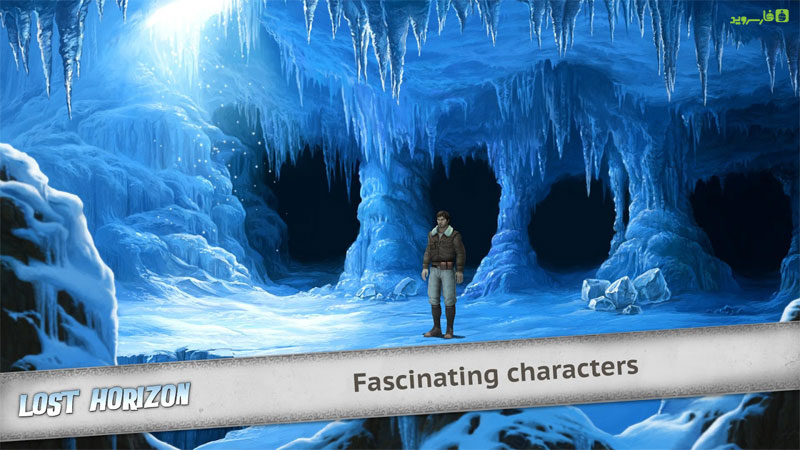 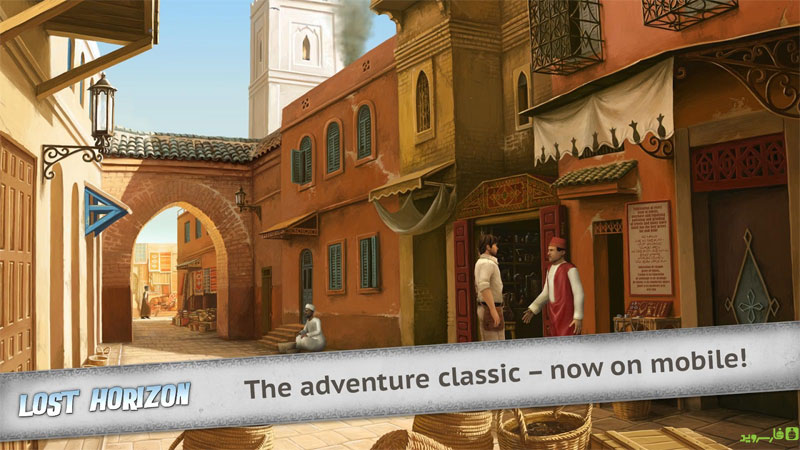