Lost Lands: Mistakes of the Past v1.0.5 – Lost Lands Puzzle Game: Past Mistakes Android with Data
Full and purchased version of the game for $ 6.99 Dedicated to you dear ones
tested with offline performance

Lost Lands: Mistakes of the Past: Lost Lands: Past Mistakes Another adventure and puzzle game from the Lost Lands series and one of the most popular titles in the country’s FIVE-BN GAMES game studio. Ukraine. This game is offered in two free versions (demo) and full version (Full), which is the first Iranian websiteWe intend to introduce and present the purchased version of this game for you dear ones! It is impossible not to be familiar with the adventurous and mysterious mobile games and have not heard the name of FIVE-BN studio or have not experienced other games. The game company has produced more than 50 different titles of adventure and story games, it is in very close competition with the famous Artifex Mundi studio. Both companies have produced very similar games with fictional and mysterious themes, and it should be said that now it is the two European game companies that have promoted this style of games and have become the giants of this pole. ! We have already released many games from both of these studios on Usroid, some of the most popular of which include games such as The Legacy series and Lost Lands series.They are from FIVE-BN studio and Demon Hunter game series and The Myth Seekers game series are from Artifex Mundi studio. This time, we want to introduce another game of the Lost Lands series with the full name of Lost Lands: Mistakes of the Past at your service, dear friends. In this game, you are in the role of the main character of this series, namely Susan.

According to the story, a witch named Cassandra has been released after years of imprisonment in the old world and is working to avenge and destroy anyone who gets in her way. You are probably the only one who can stop him! You have to travel to the past to discover the hidden secret of this witch and discover the story of why he was buried alive centuries ago to find the reason for this curse! You have to travel to the past and through a time paradox, go back to ancient times and travel to more than 40 fascinating and incredible places. You have to be very careful to do this because you may go to another world and not be able to return! During the game, many mysteries, characters and events will be in your path. In Lost Lands: Mistakes of the Past there are also more than 40 different puzzles of different styles such as Hidden Object or puzzles and jigsaw puzzles. It should also be said that many valuable items and objects are hidden in this game that you can find special points by finding them. Lost Lands: Mistakes of the Past is a very interesting and exciting game for fans of adventure games. This game by earningA score of 4.5 out of 5.0 is on sale at Google Play for $ 6.99, but you can easily get the full paid and purchased version of this game tested and free from Usroid high-speed servers.

– Download the data file and decompress it. Copy the com.fivebn.ll6.full folder to the Android / Obb internal storage of the device. 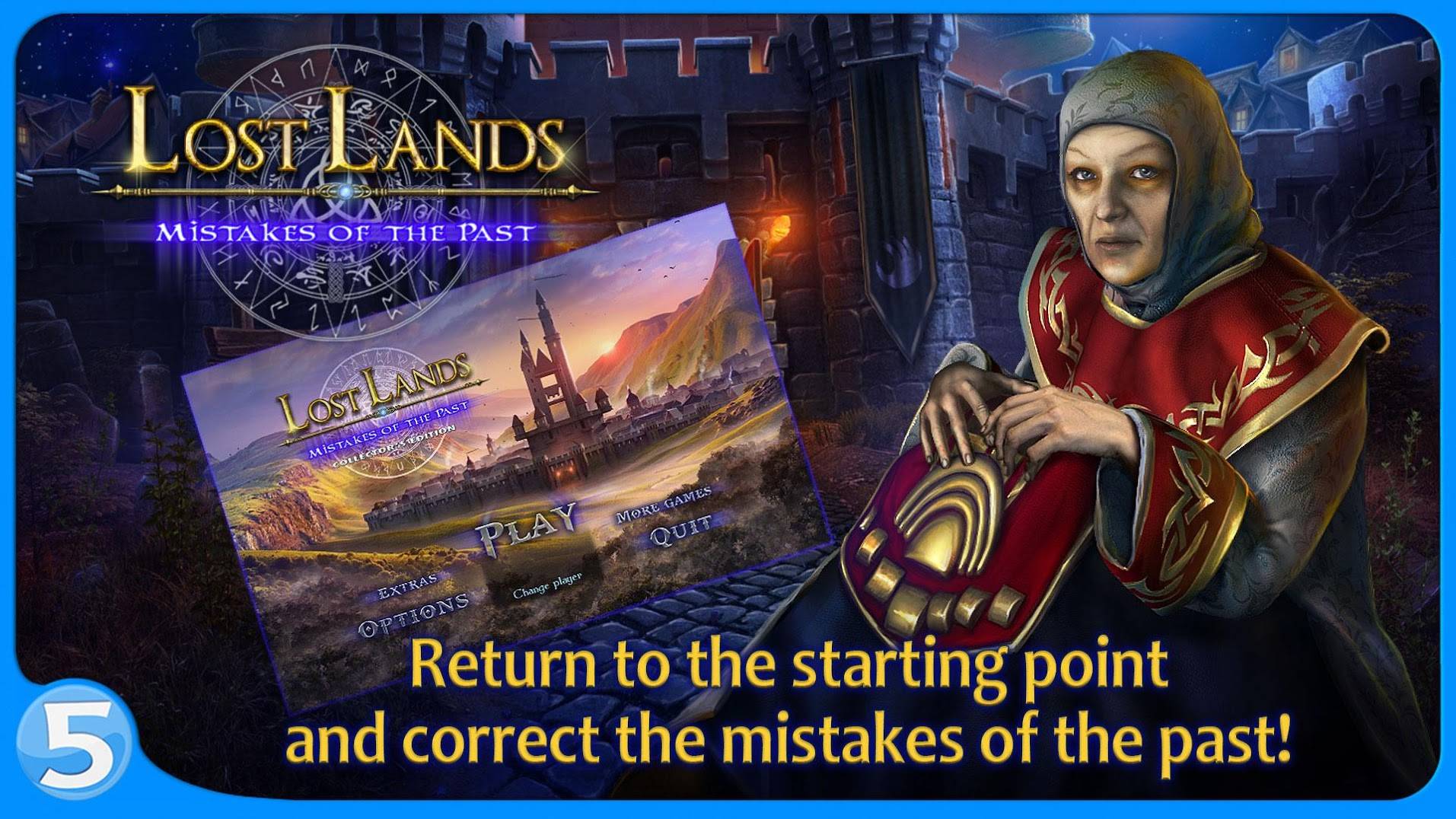 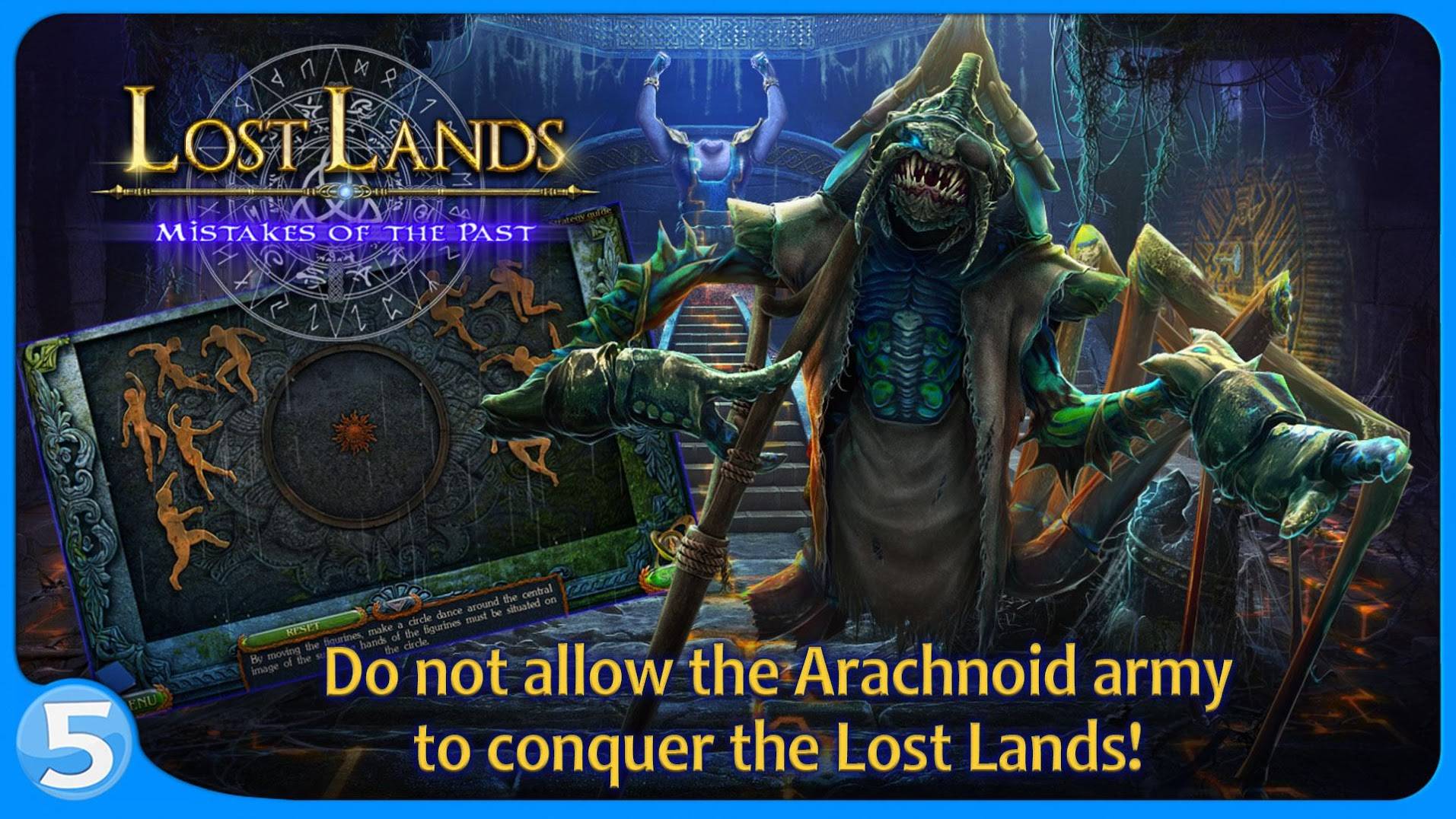 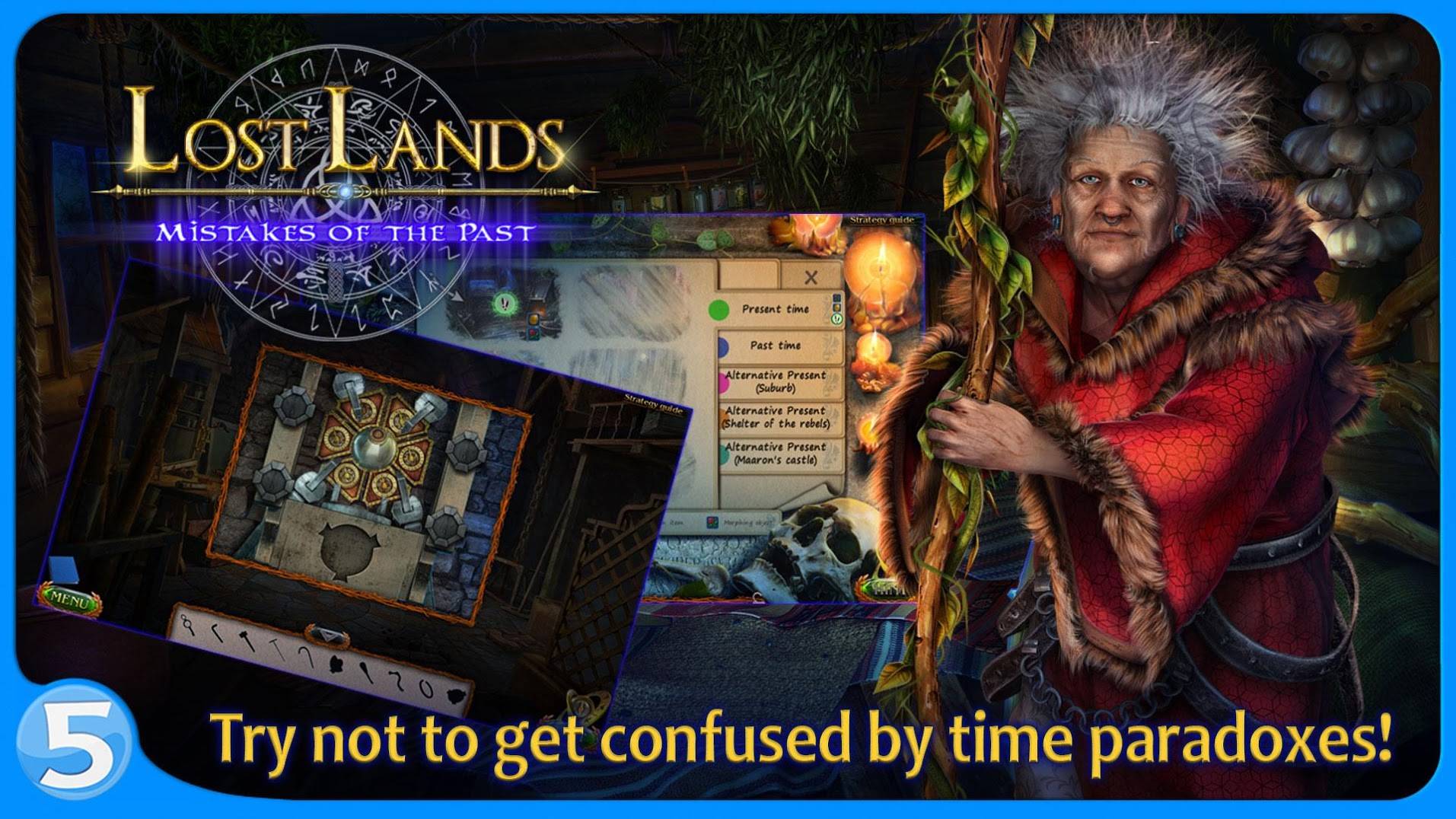 Lost Lands: Mistakes of the Past