Lost Memories – Lost Memories is an adventure and action style game by Indy G&M Studios for $ 2.99 Released for Android devices. Although this game is in the style of adventure and action, at the same time, elements of platformer and puzzle styles are used in it. These styles of games, in which different styles of crosses can be seen, have been highly regarded by mobile game developers as well as gamers these days and are very popular. Meanwhile, G&M Studios is trying to offer a different gameplay and bring a fun and enjoyable experience for gamers. The game’s storyline takes you on a fascinating adventure, where you have to guide the main characters of the game, “Adline” and “Ilay”, on a magical journey. Due to some of the unfortunate events that took place in their land, they have lost their memories and the dark forces have overpowered them. Now you have to guide them in the right direction so that they can find the lost pieces of memories of their intimate relationship. The description of the story line of the game is short and can be reduced to just a few lines, but this is not the end of the story. The game’s storyline is literally an intriguing adventure, but the game studio that created the game has left it to gamers to figure out the game’s overall storyline.

Thus, gamers have to play in different environments of Lost MemoriesSearch and solve puzzles and cross platforms, which are actually the obstacles of the game to advance in the game stages and by finding memories, gradually find the overall story line of the game. In other words, the game development studio has tried to put the overall story of the game in the heart of the gameplay and different game environments to force gamers to search in different environments. So if you want to understand what the story is about, you have to face all the challenges and find the memories. During the game you may be killed several times and you will have to go back to the beginning of the game, but rest assured that no matter how much you are killed, the variety of game stages is so great that every time it persuades you to return to the game and resume your fascinating adventure. . Another thing that has made this game show its true potential is its puzzles. The puzzles have a balanced structure and are linear, which means that in the initial stages the puzzles are easy and you can easily overcome them, but in the final stages you will experience a complete challenge. Visually, the graphic space of the game is simple but beautiful and heartwarming, and uses a combination of dark colors and a unique atmosphere. The controls are very simple and you can easily learn all the functions of the game. With all these interpretations, it can be said that Lost Memories is a good and high level game, which is why the teamUsroid intends to provide the final and purchased version of this game to you dear ones in a tested and completely free way. At the end of this article, you can download this game from our servers and enjoy running it! 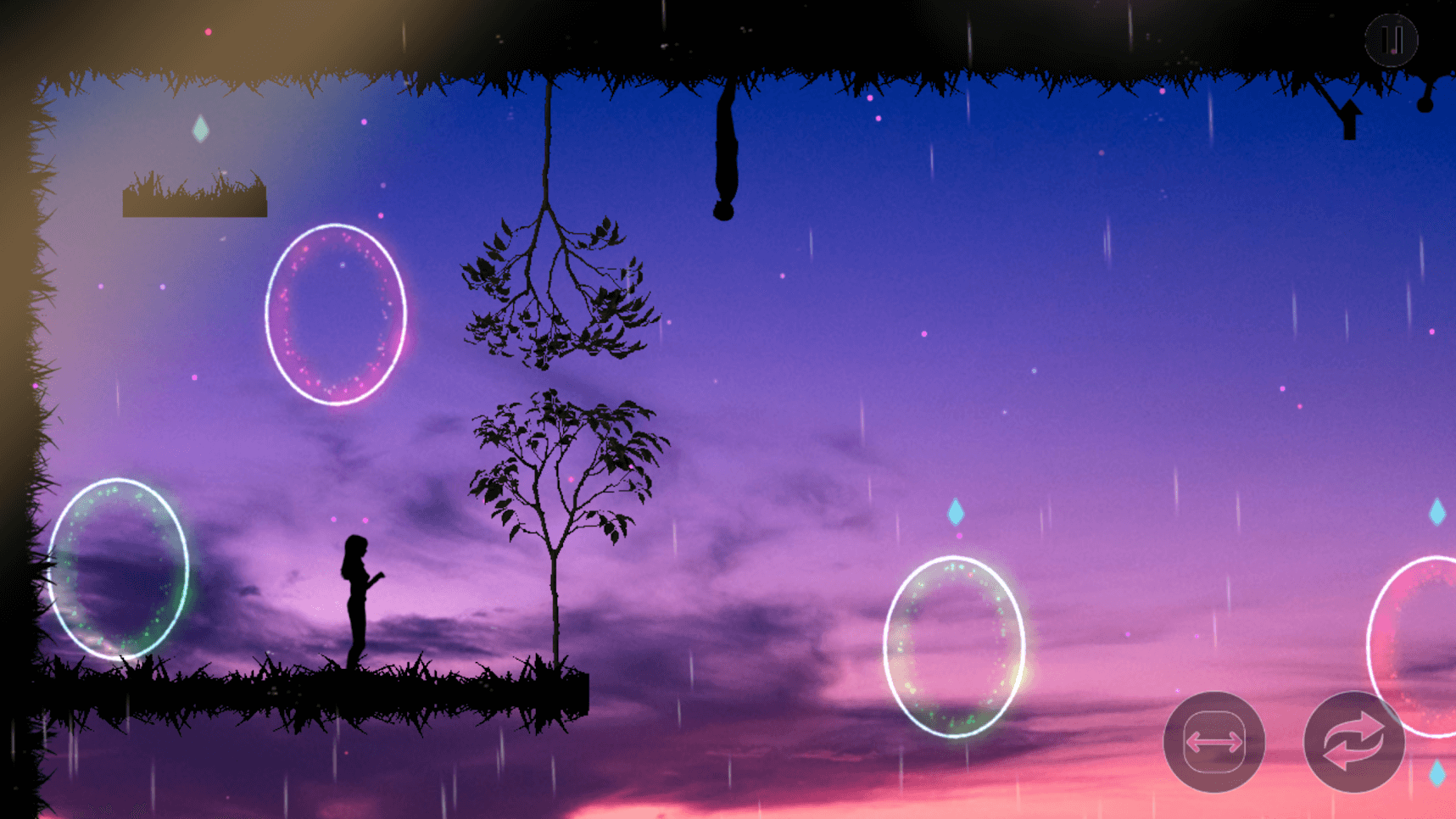 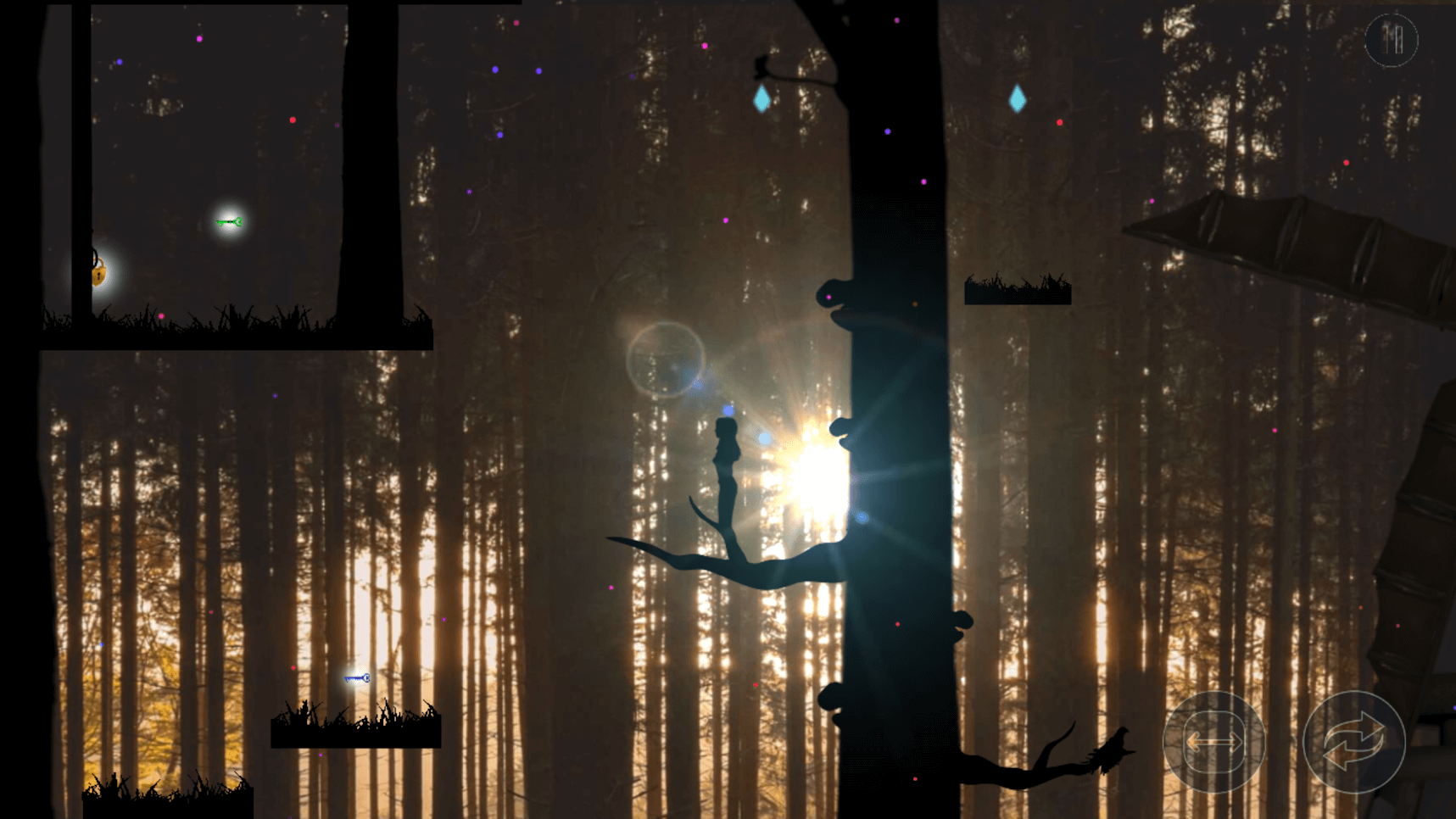 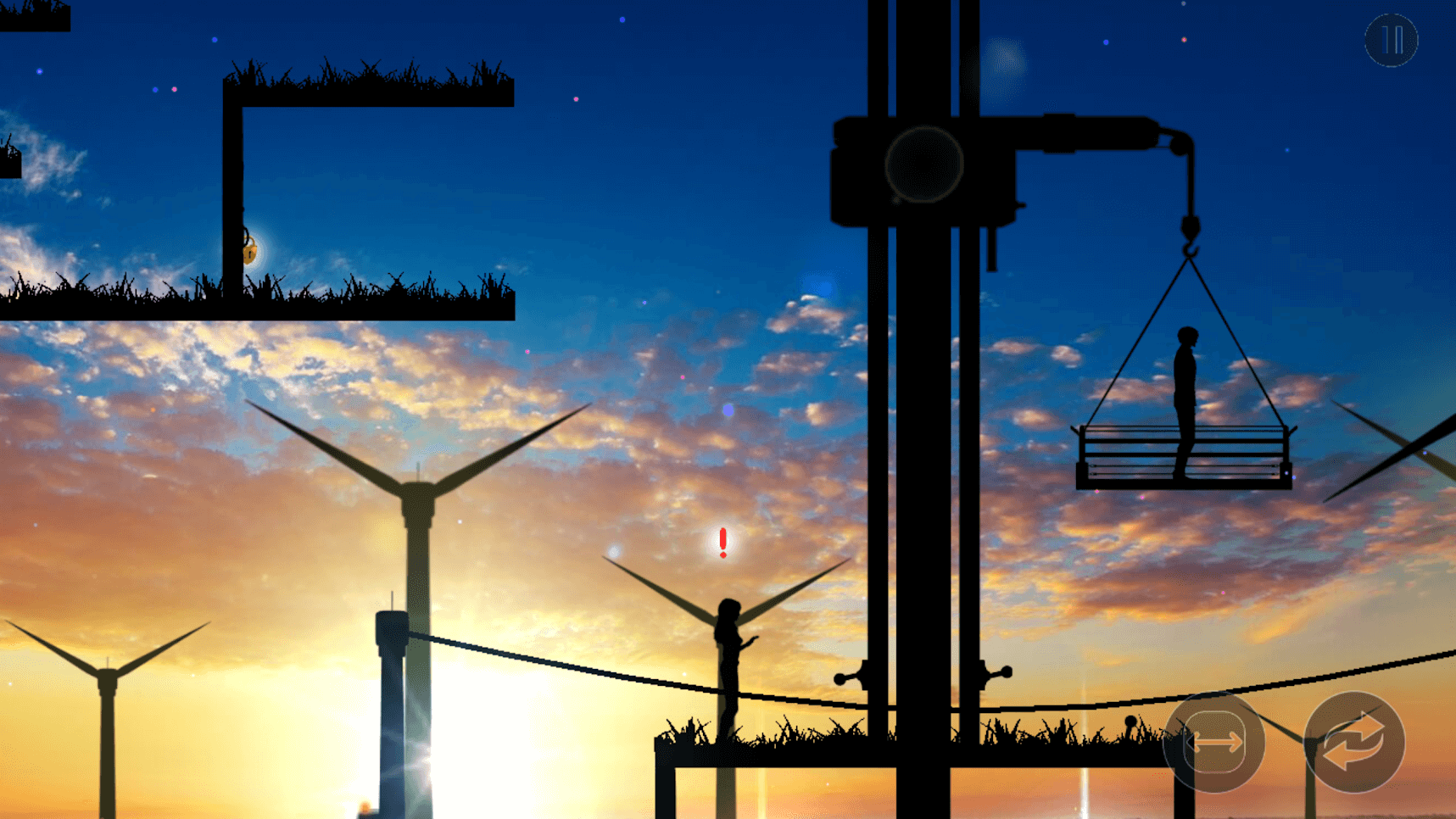 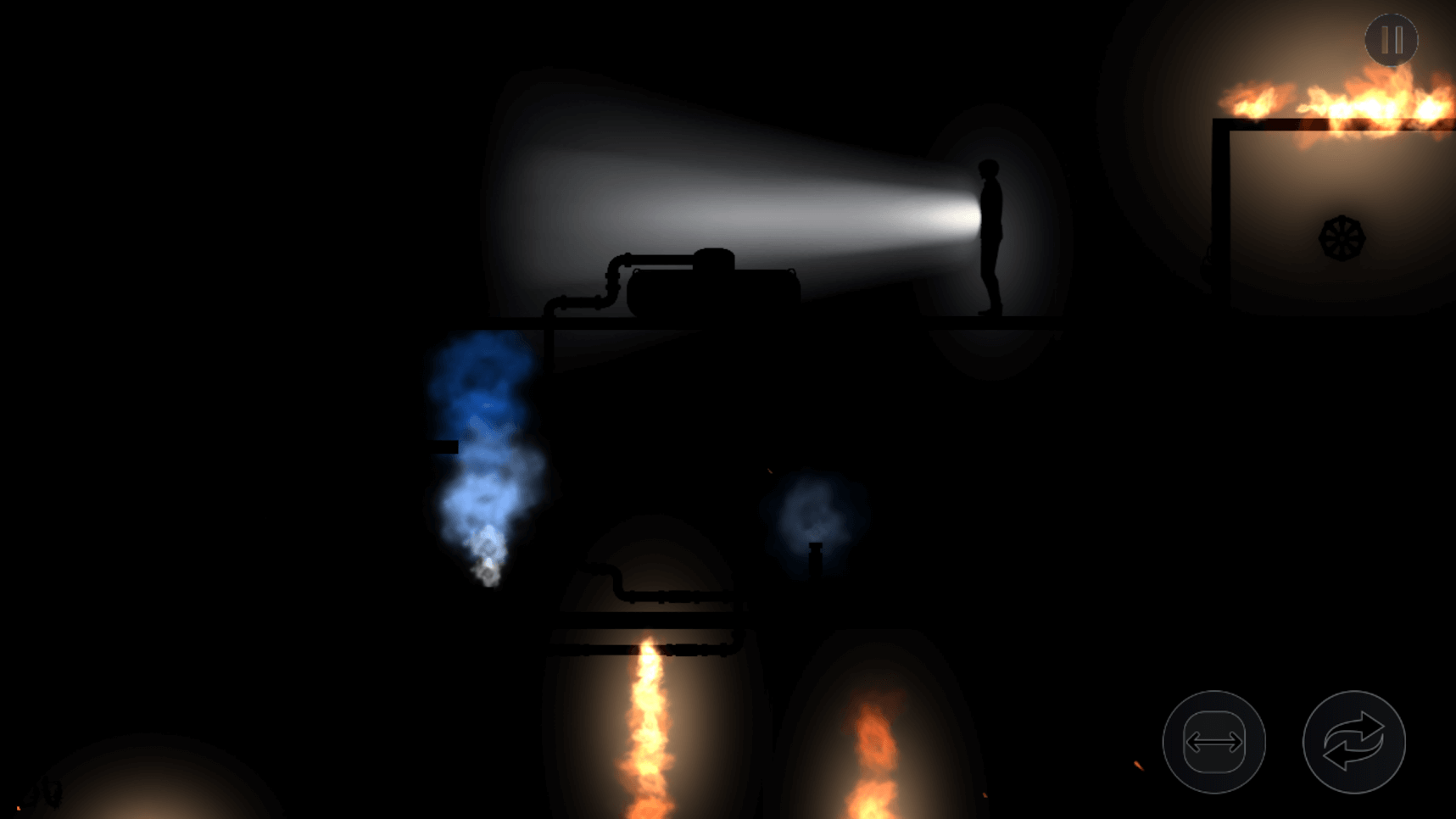 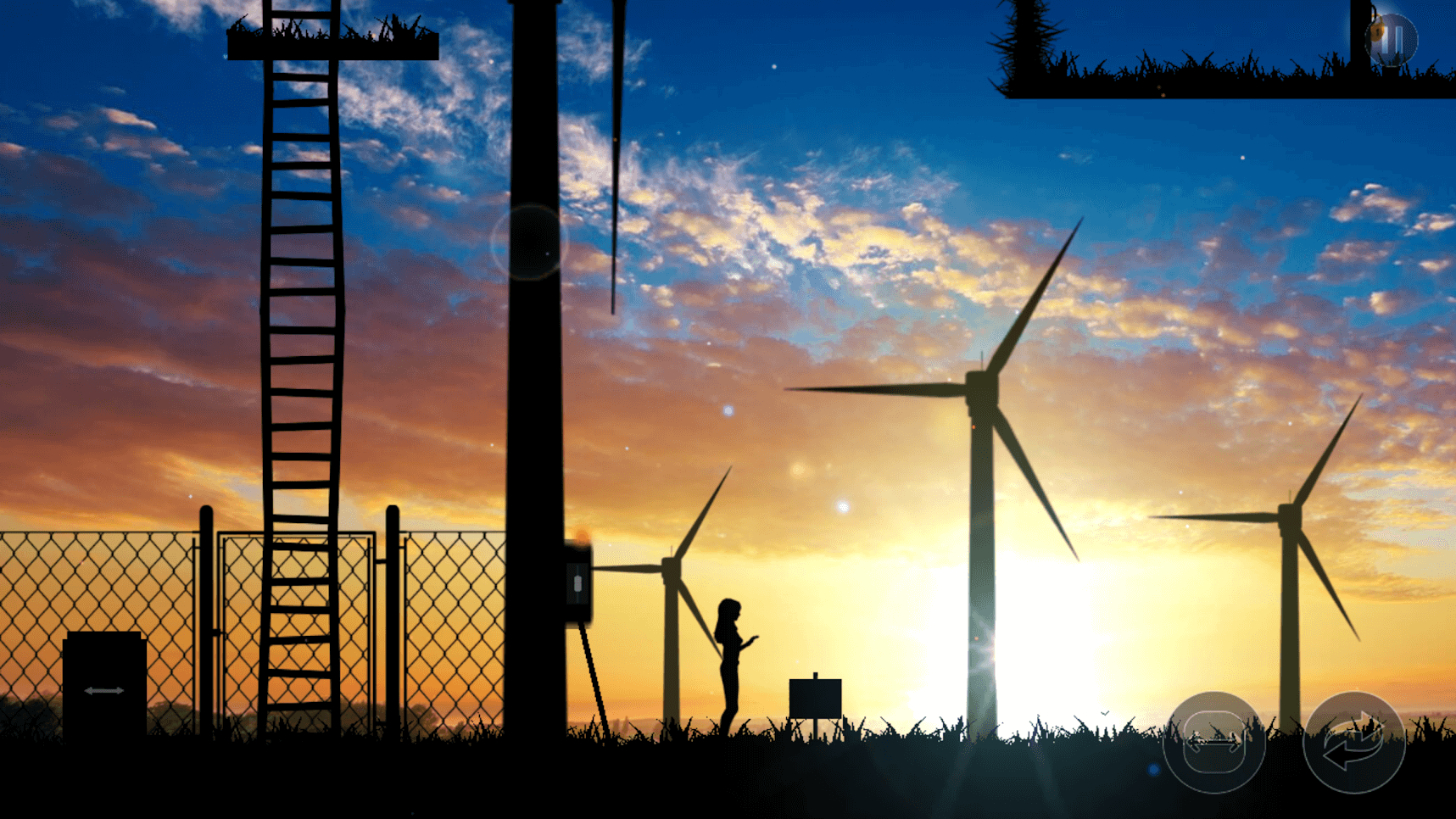 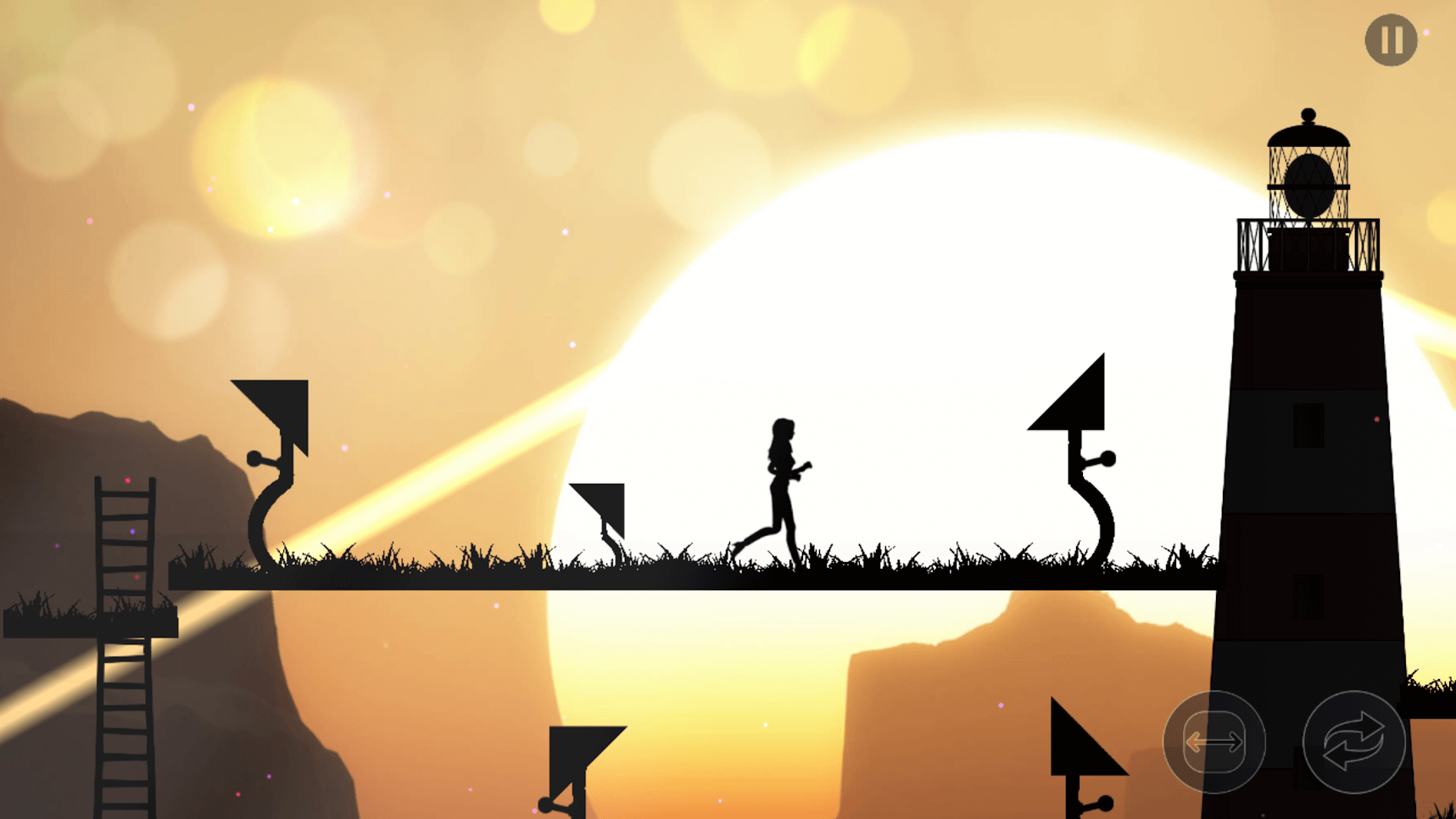 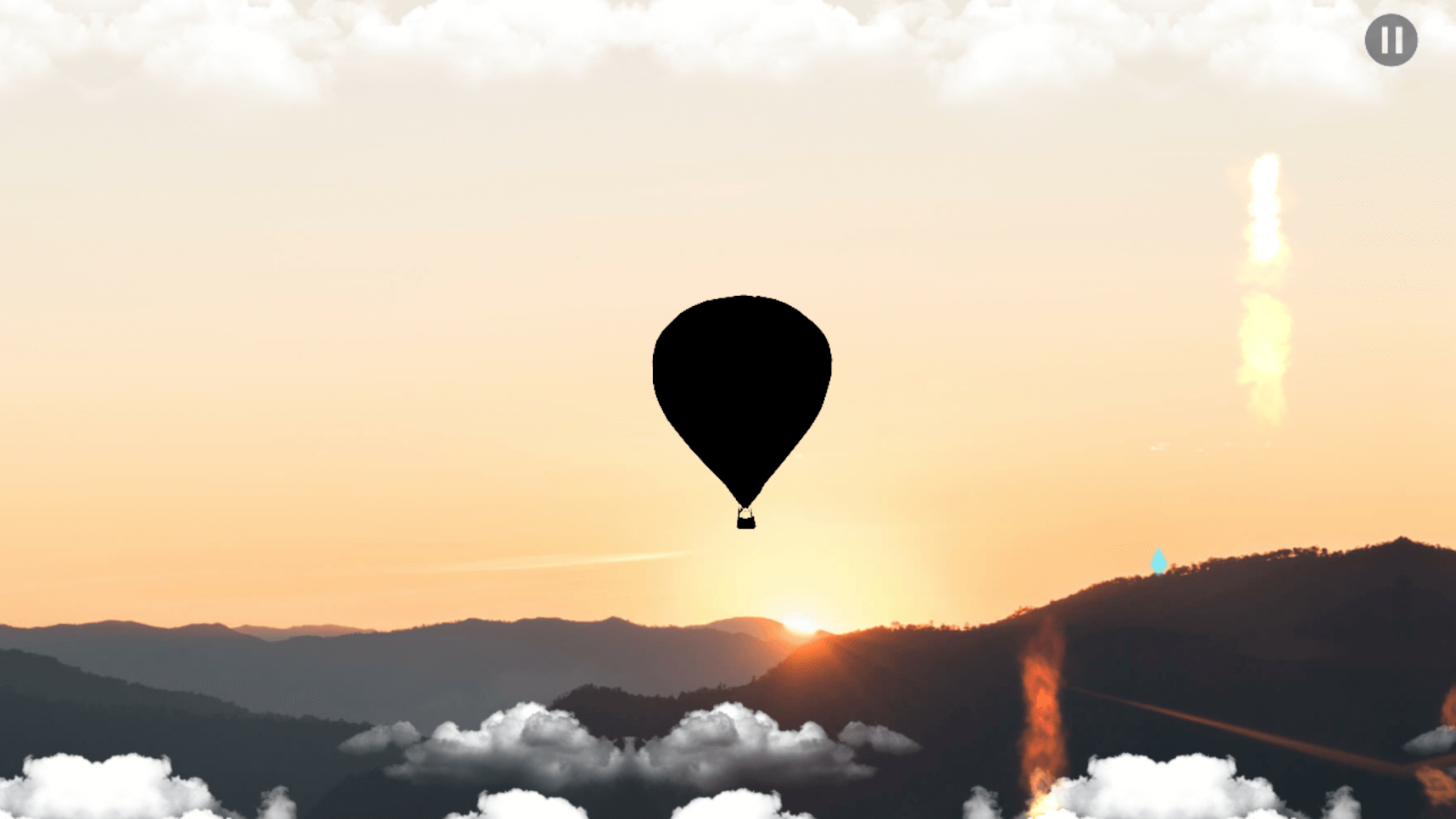