Lovecraft’s Untold Stories – Lovecraft: Untold Stories is a different and fascinating work of art and adaptation of the short and horror stories by the famous author Howard Phillips Lovecraft in the form of a role-playing and action game with pixel and retro-like designs. It was first released by the game company Blini Games through the Steam Store for the PC platform, and a few months later, a ported version was developed for Android phones and tablets. We also decided to prepare this game as soon as it is published on Google Play and with its modded version as the first Iranian website.Introduce your service, dear friends. Mr. Lovecraft is one of the most famous writers in the world of English literature, known for his special horror stories. In another article from Usroid site, we published another game about one of the famous stories of this author called HP Lovecraft: Pickman’s Model , which introduced a mysterious and dark story in the form of a short game. In this article, we have gone to another game and of course a different title. Lovecraft’s Untold Stories combines an interesting combination of some of Mr. Lovecraft’s short stories and tells them in an interesting way. In fact, this game combines several different stories in the form of a multipurpose adventure. In the game of untold stories, you go to an imaginary world full of monsters and mythical creatures, and in the role of several different characters, you follow separate stories.

– Download the data file and decompress it. Copy the com.blinigames.lus folder to the Android / obb path of the device’s internal storage. 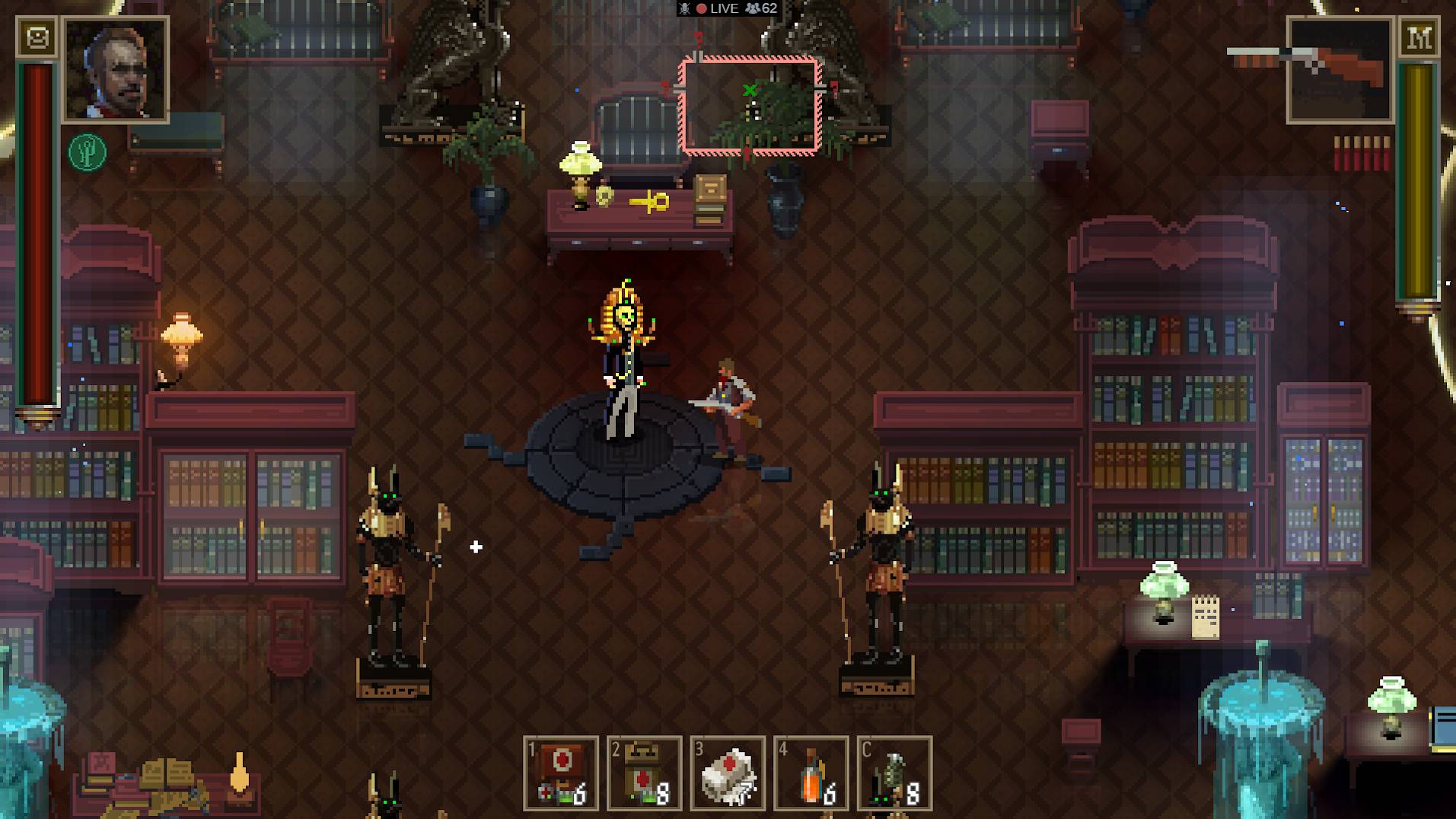 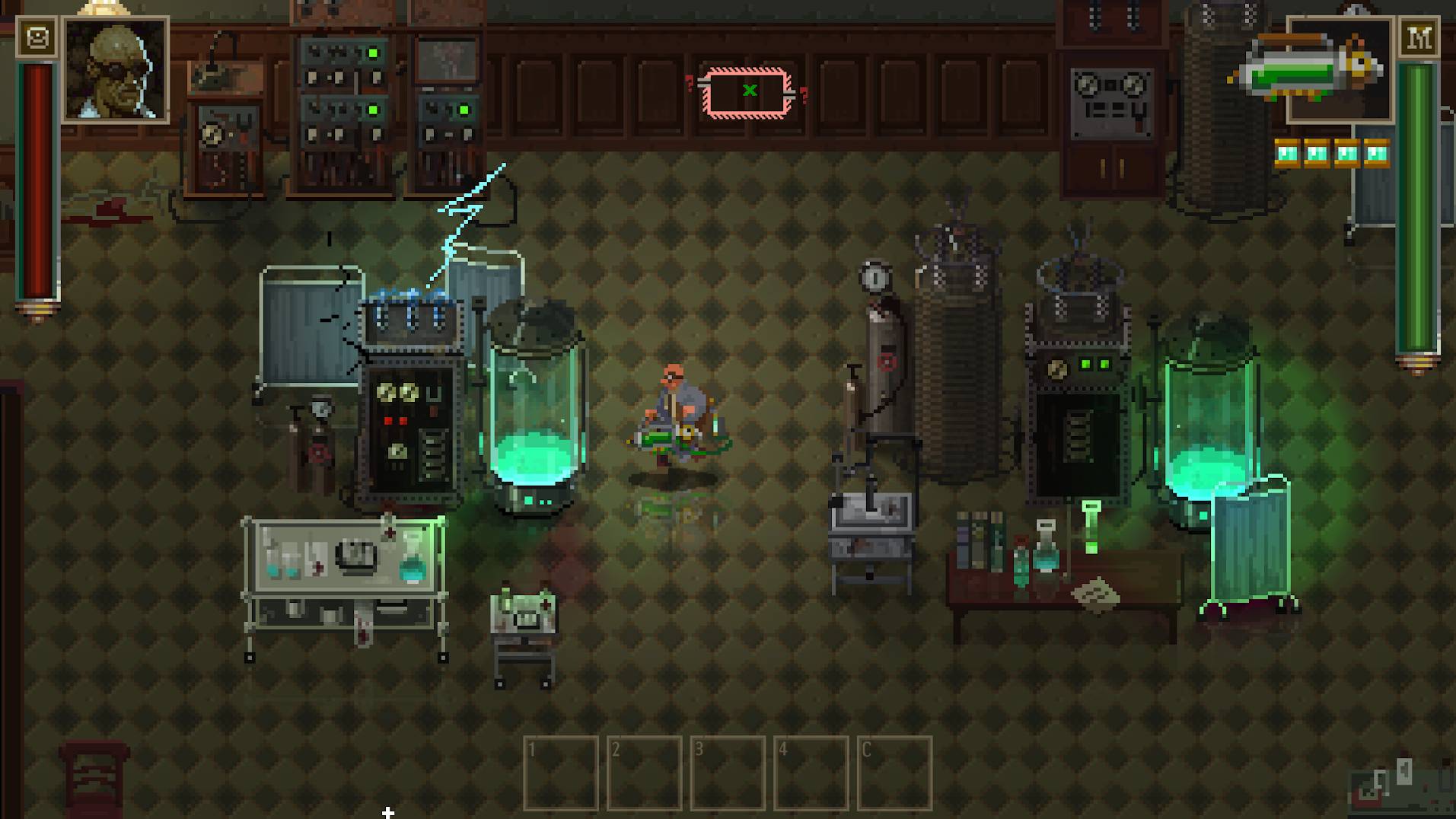 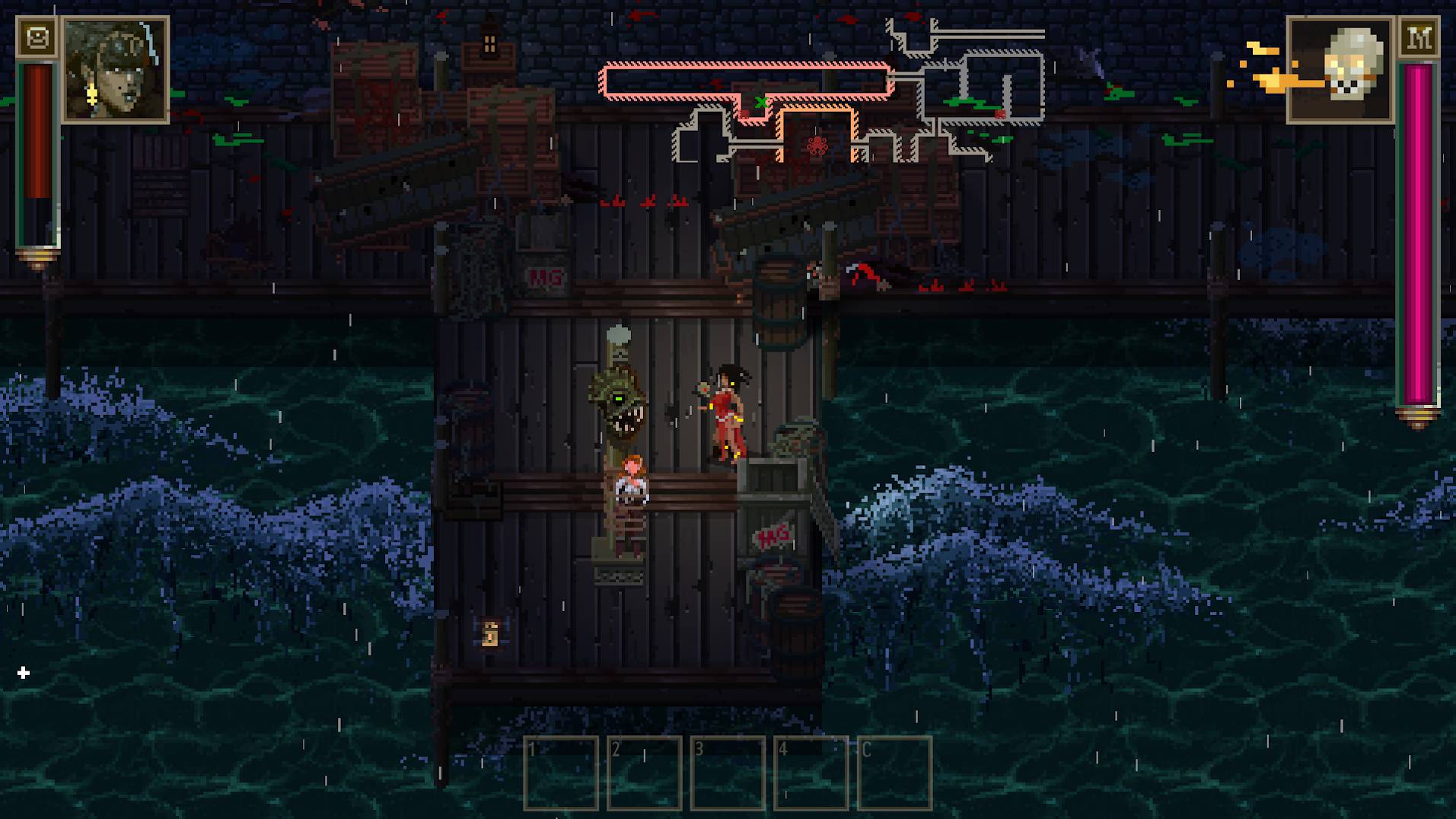 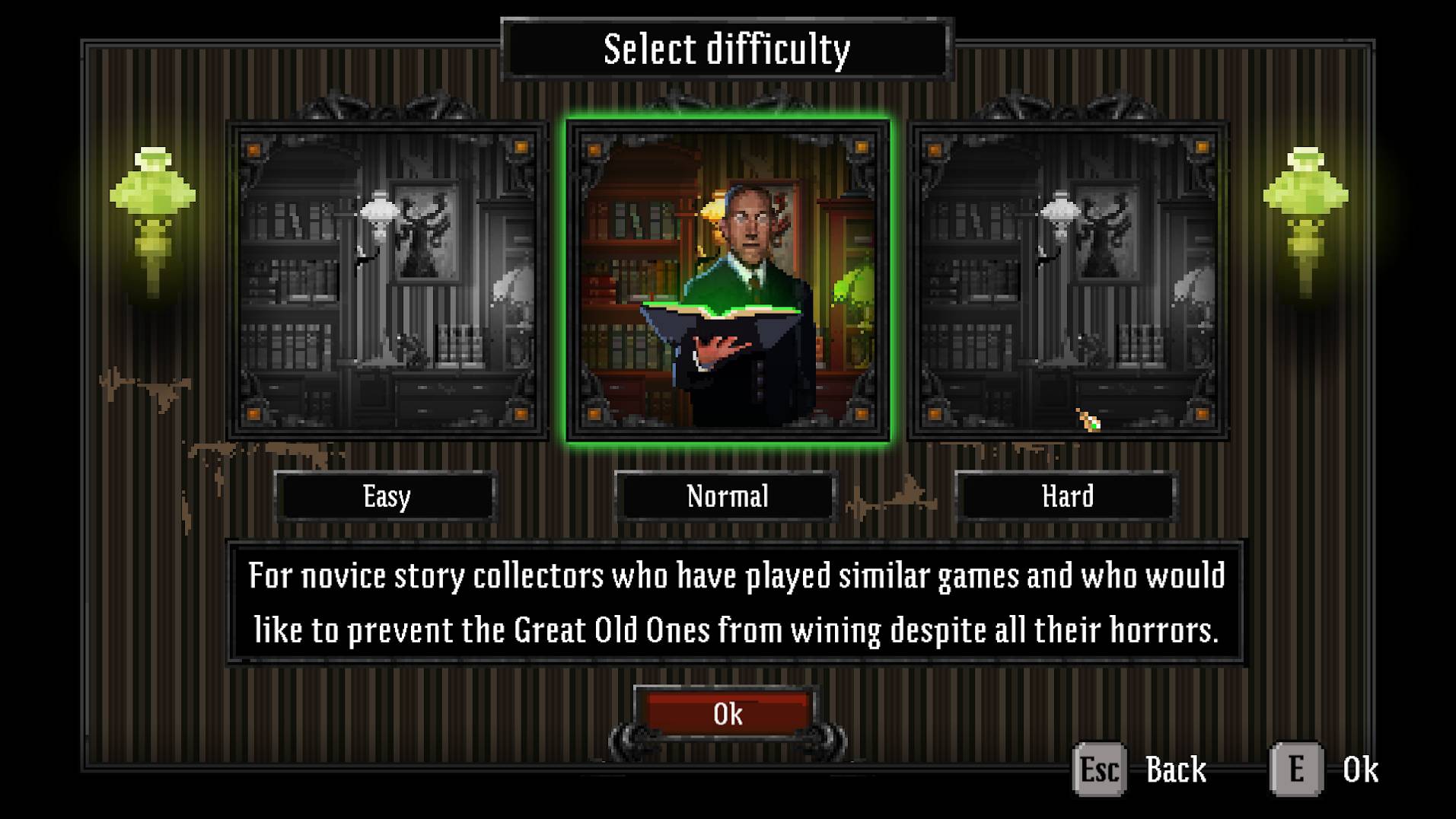 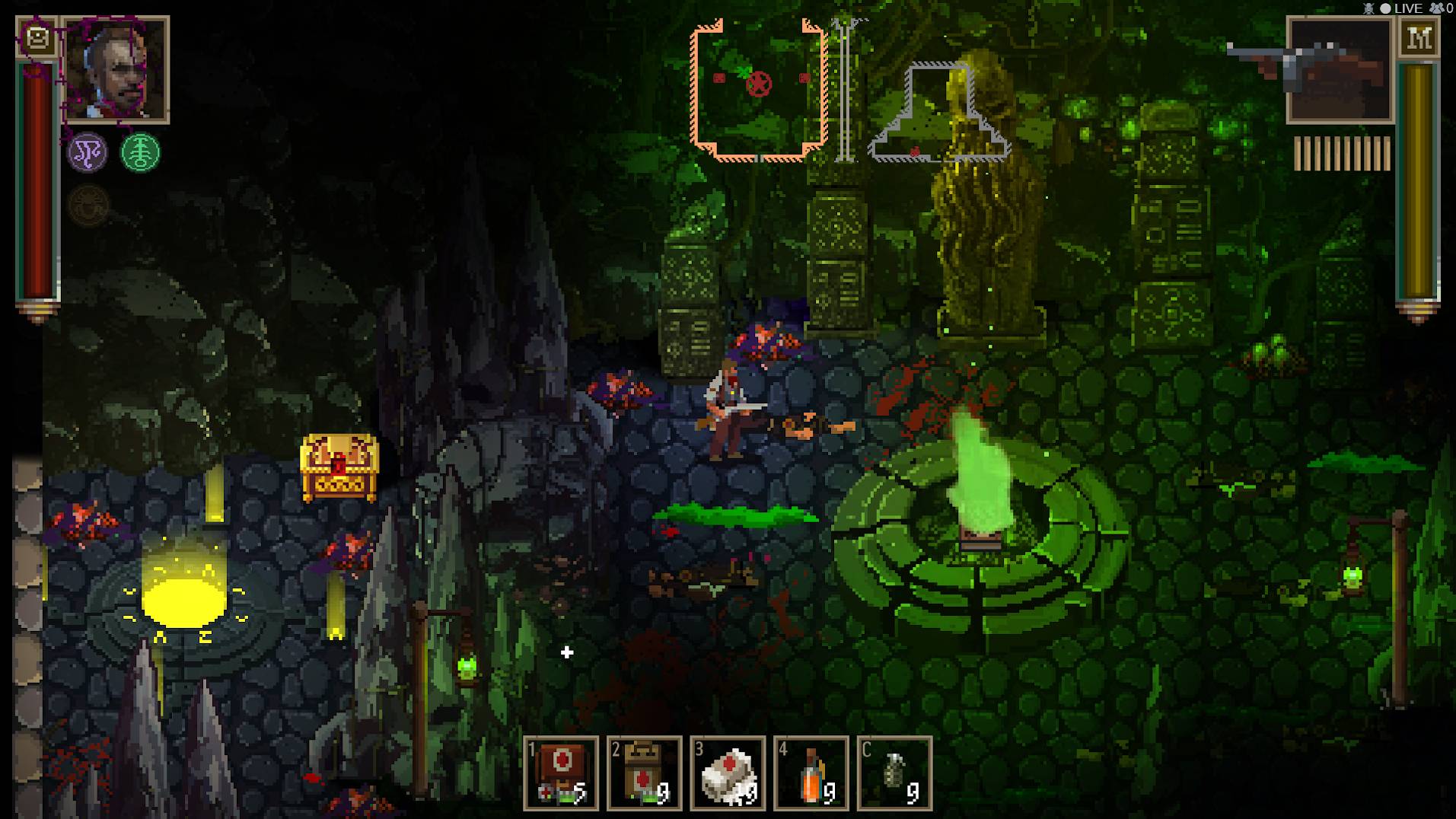 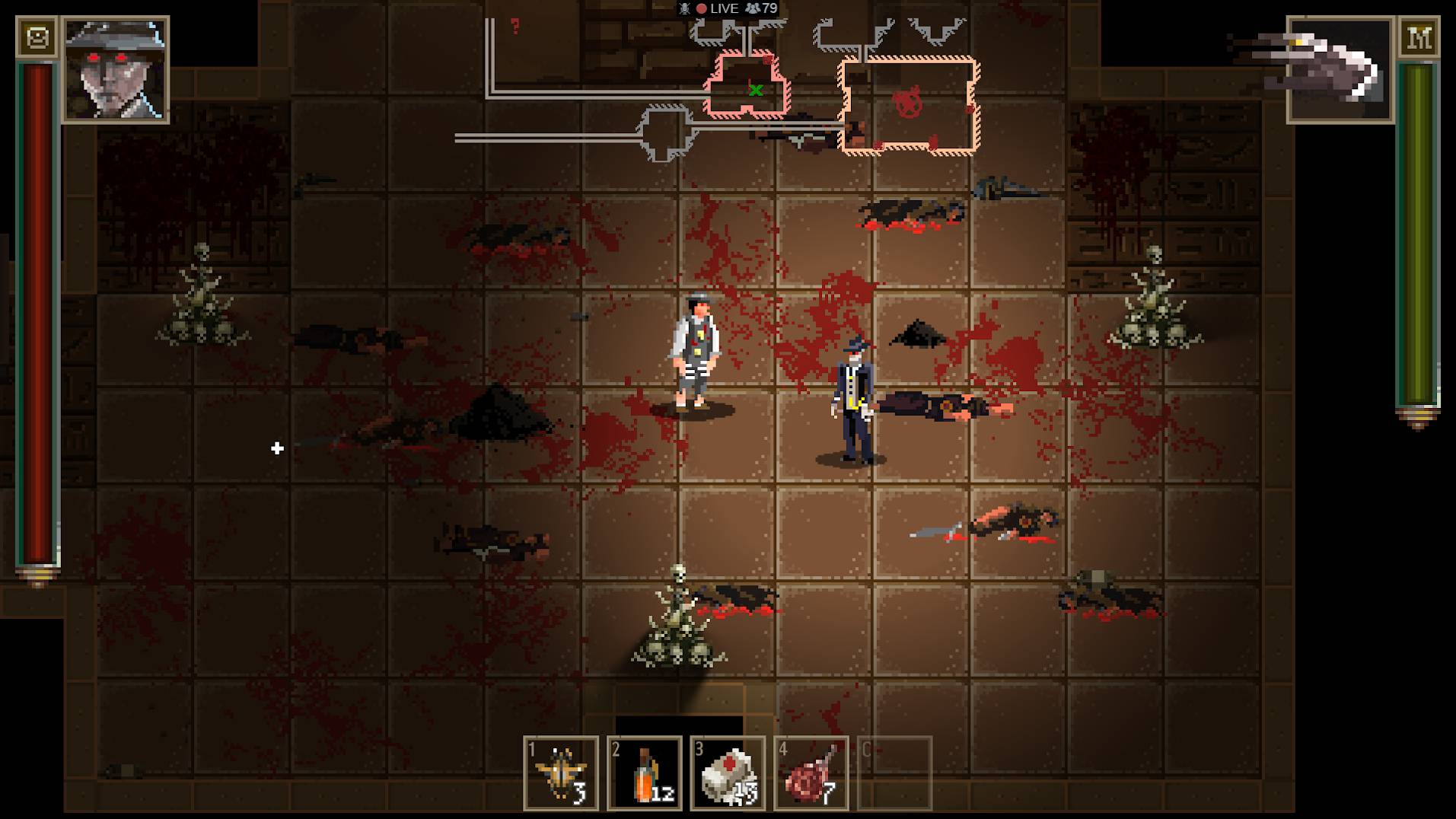 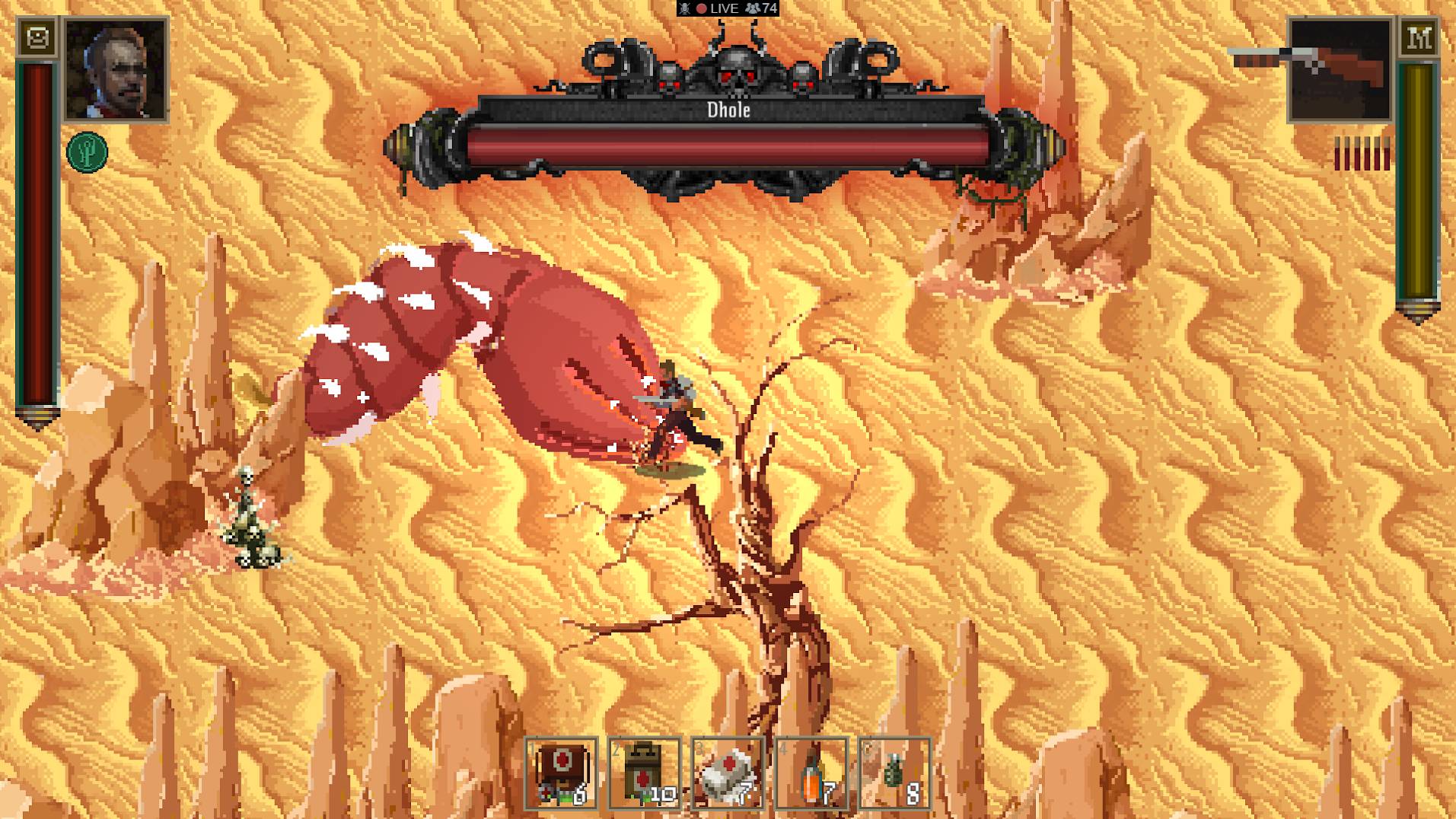