Lowriders Comeback 2: Cruising is a new series of popular and entertaining game ” Return of the Players” from MontanaGames for Android tablets and phones, which was released hours ago for $ 1.99 on Google Play, and as always, we decided for the first time in ایران Introduce it to you and bring you joy again! Lowriders Comeback 2: Cruising is the same as its predecessor; Designed and built for car enthusiasts, in which you can drive in different places and dance with your classic car! There is a wide range of classic cars in the game that you can buy one after the other by following the steps! All cars are equipped with a pneumatic system and you can dance with your car and perform dramatic movements using special buttons!

Lowriders Comeback 2: Cruising game has been purchased more than 10 thousand times by users around the world and was able to get a good score of 4.7 out of 5.0 , and we at Usroid have released it with mod and data for download, and you can first start images and trailers. View the gameplay and finally, if you wish, download it with one click from the site’s high-speed servers.

– Download the data file and decompress it. Copy the com.MontanaGames.Lowriders.Comeback2 folder to the Android / data path of the internal storage. 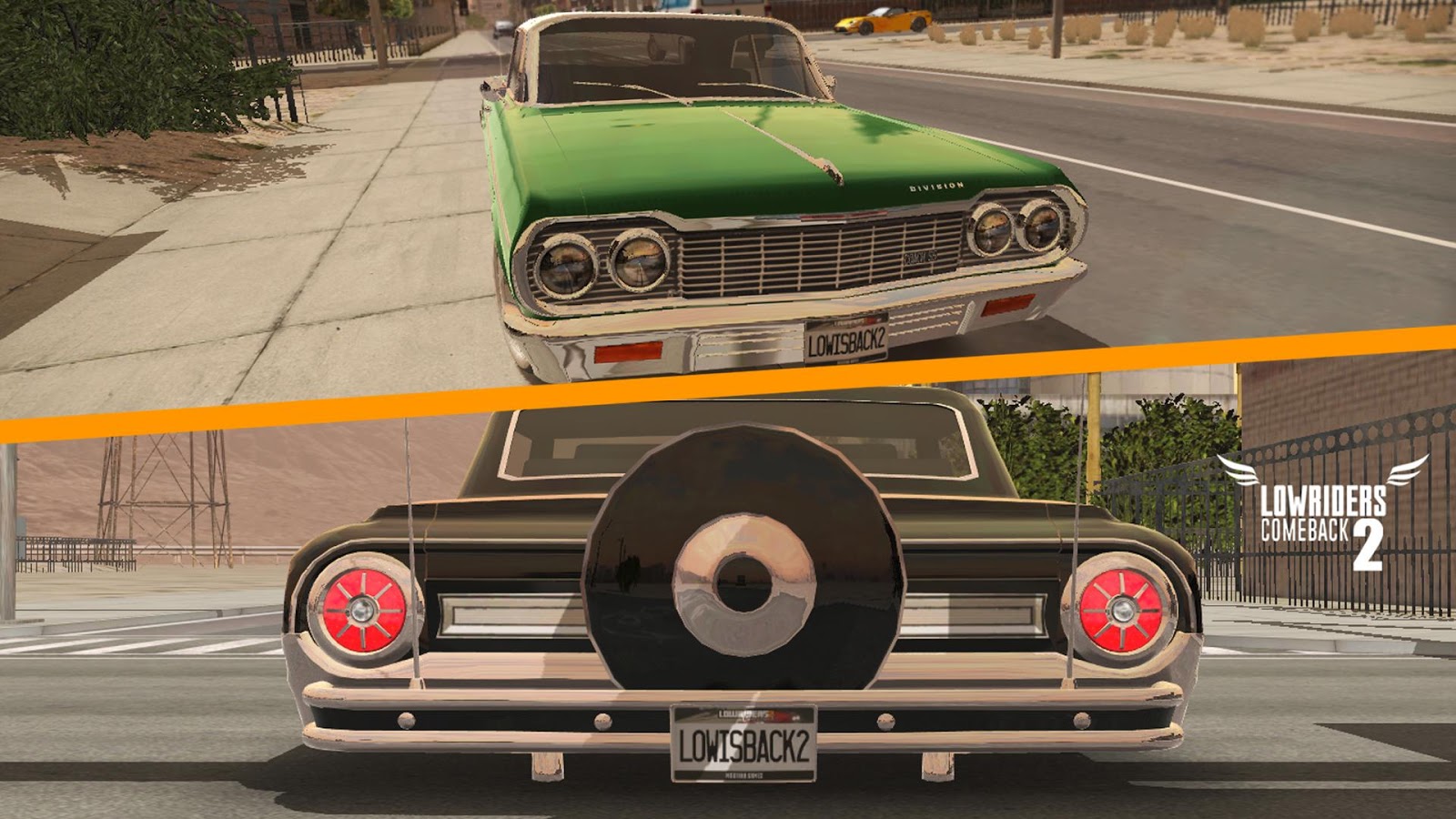 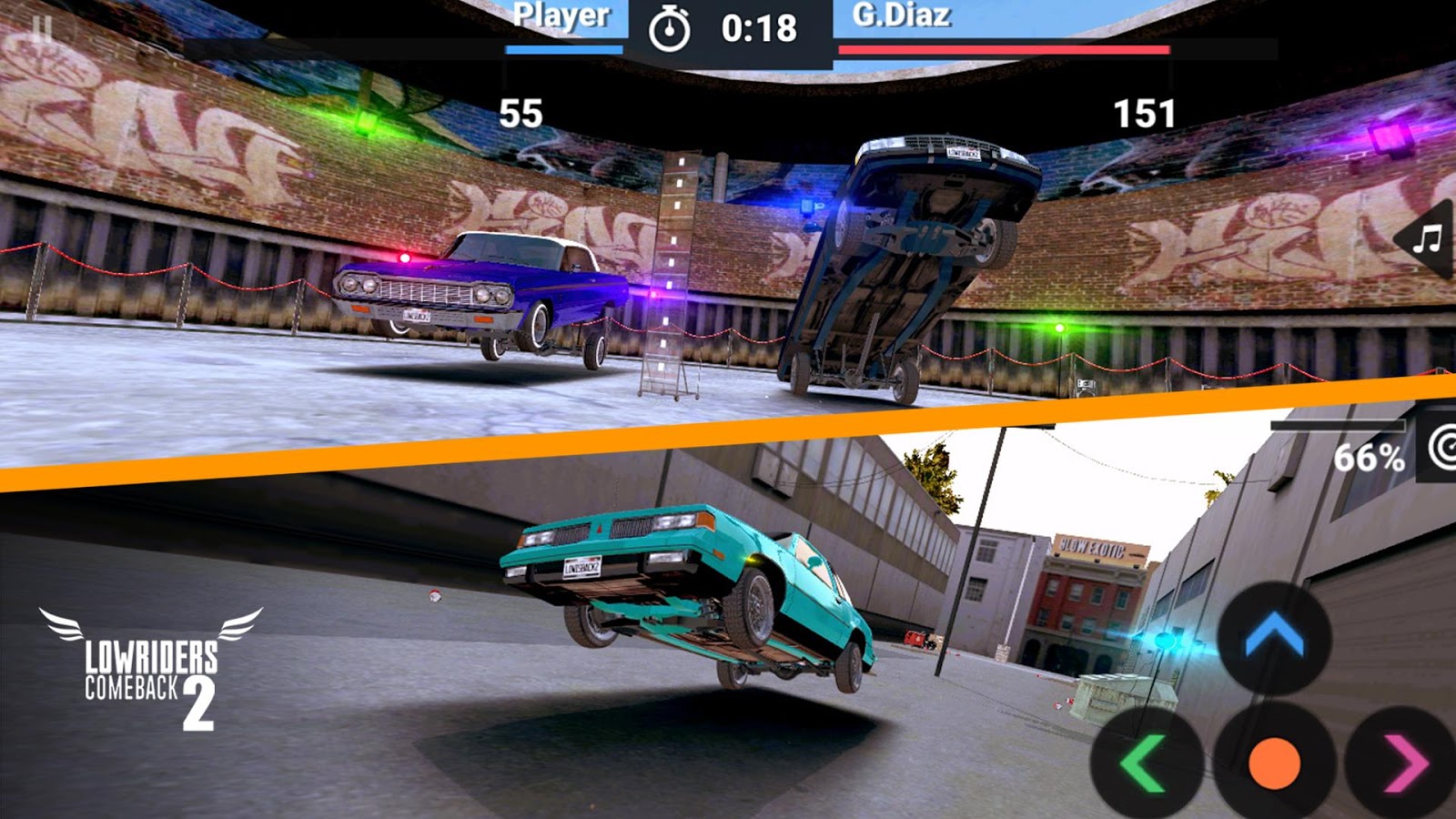 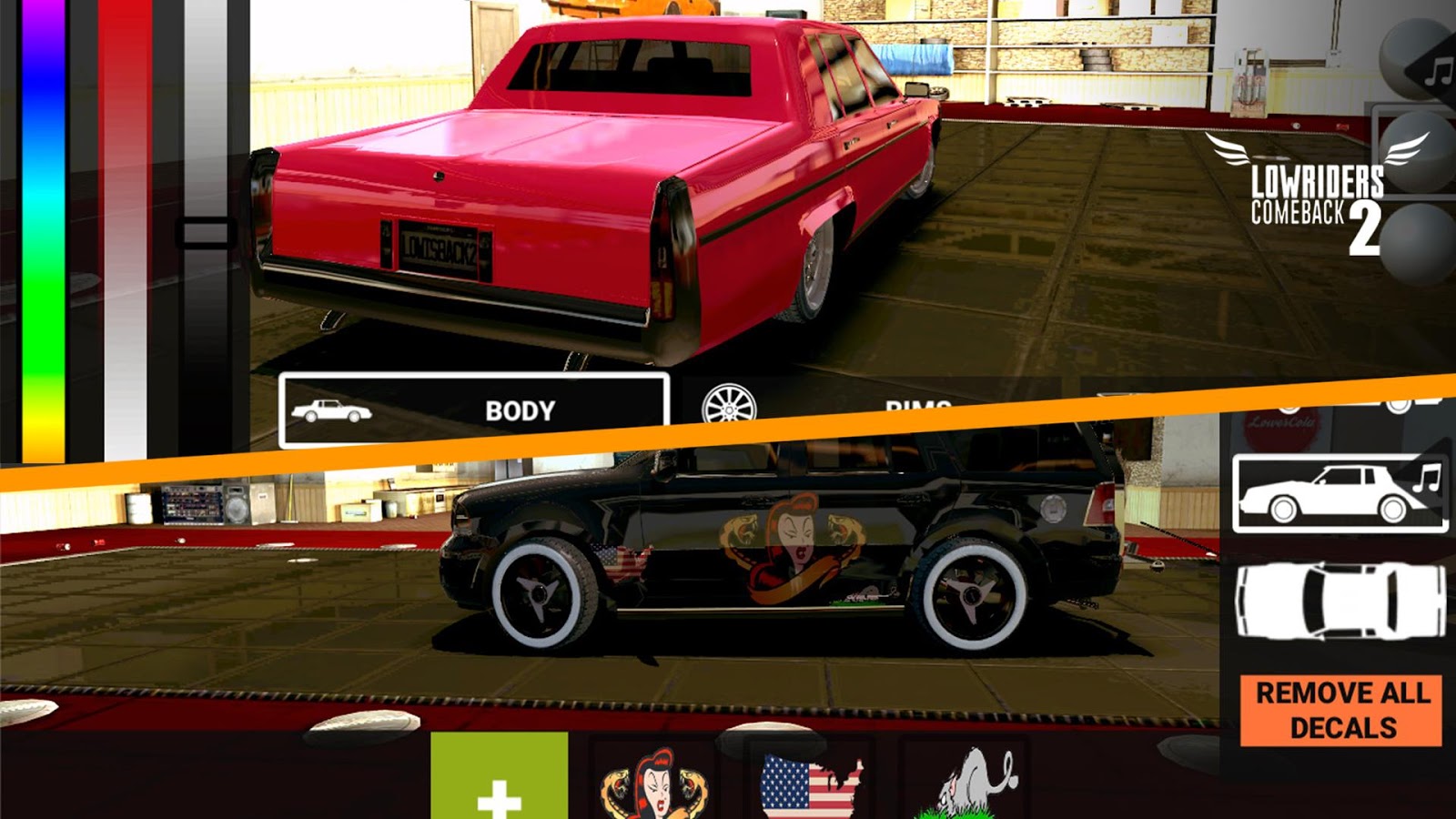 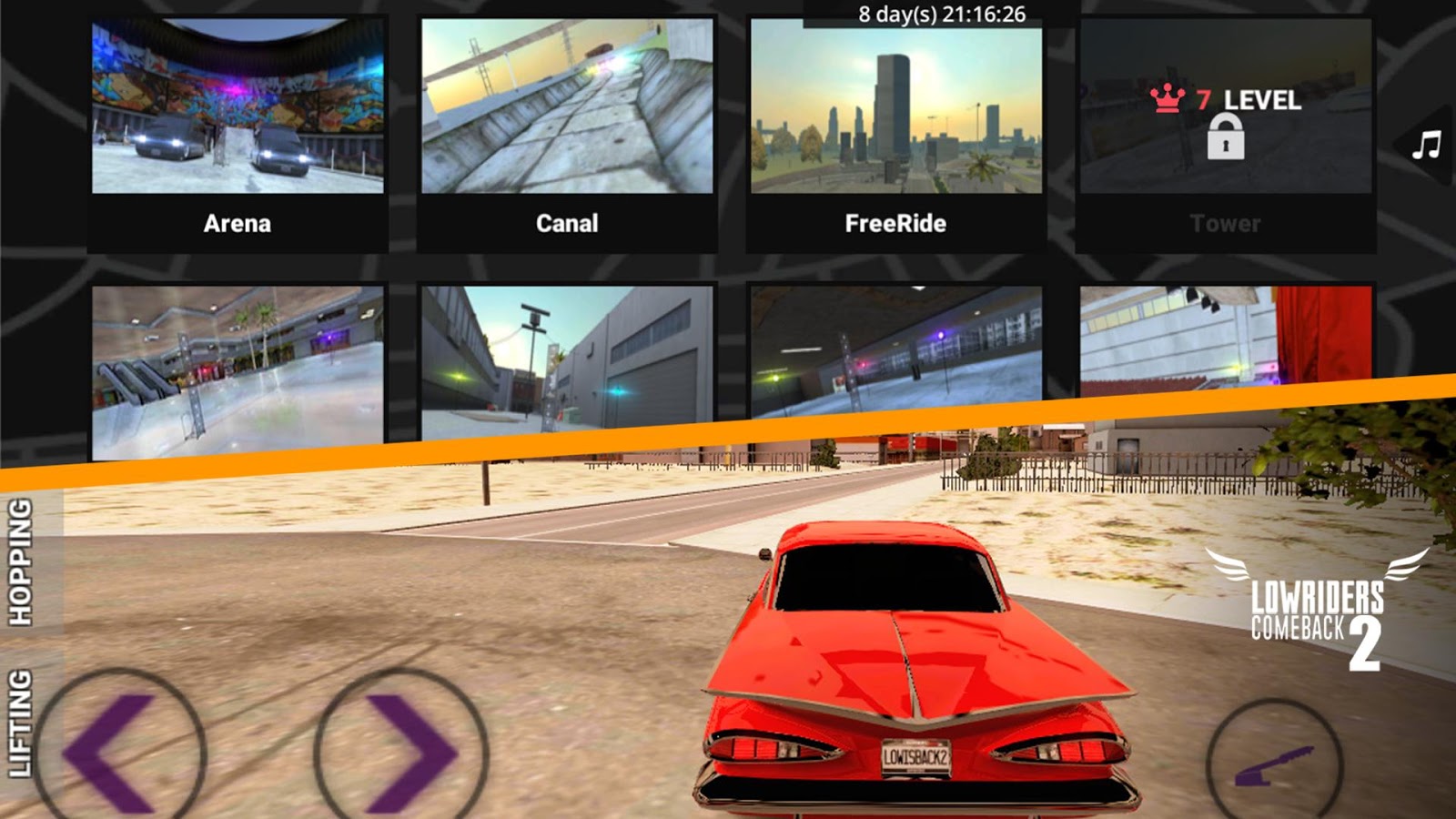 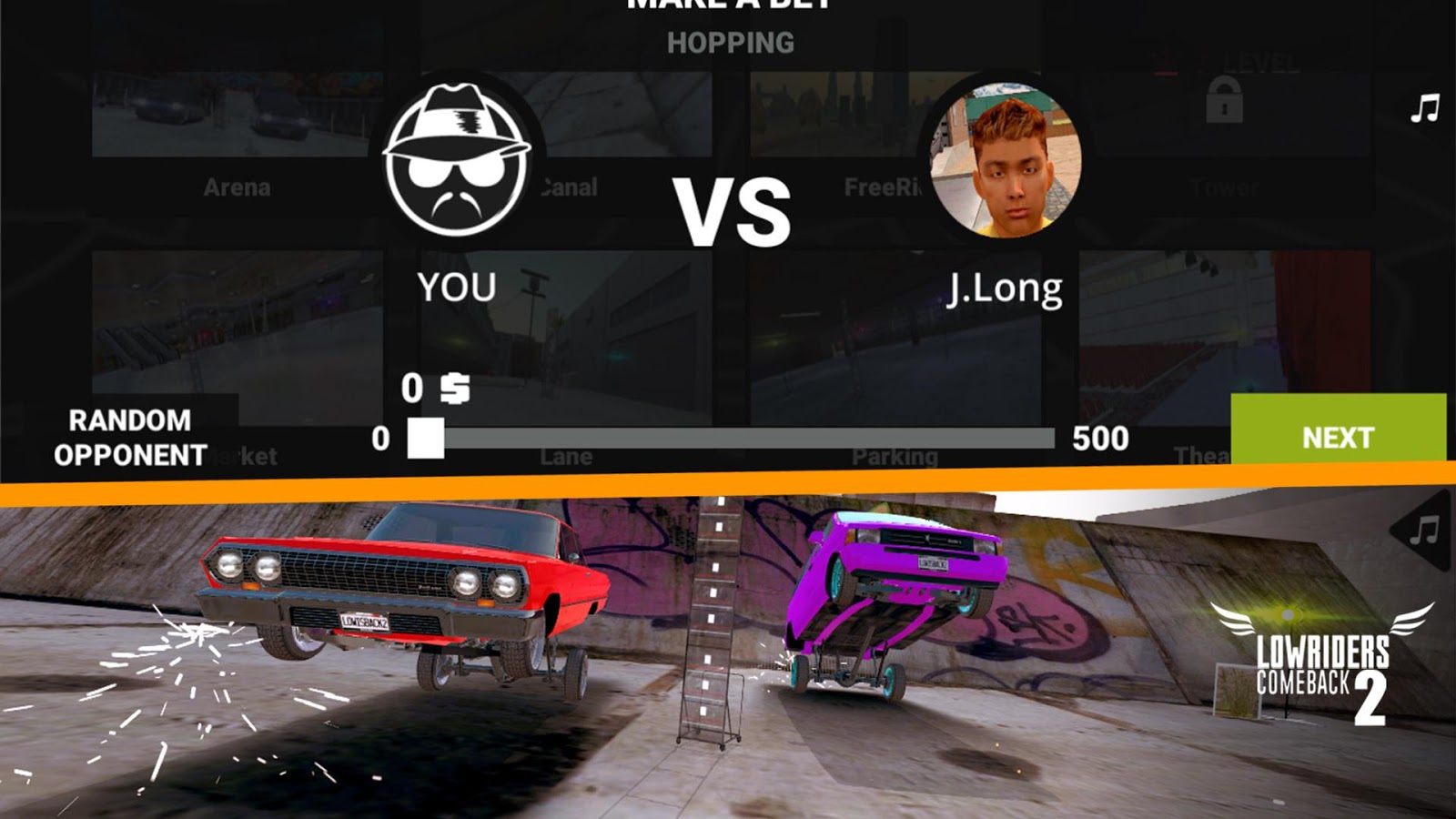 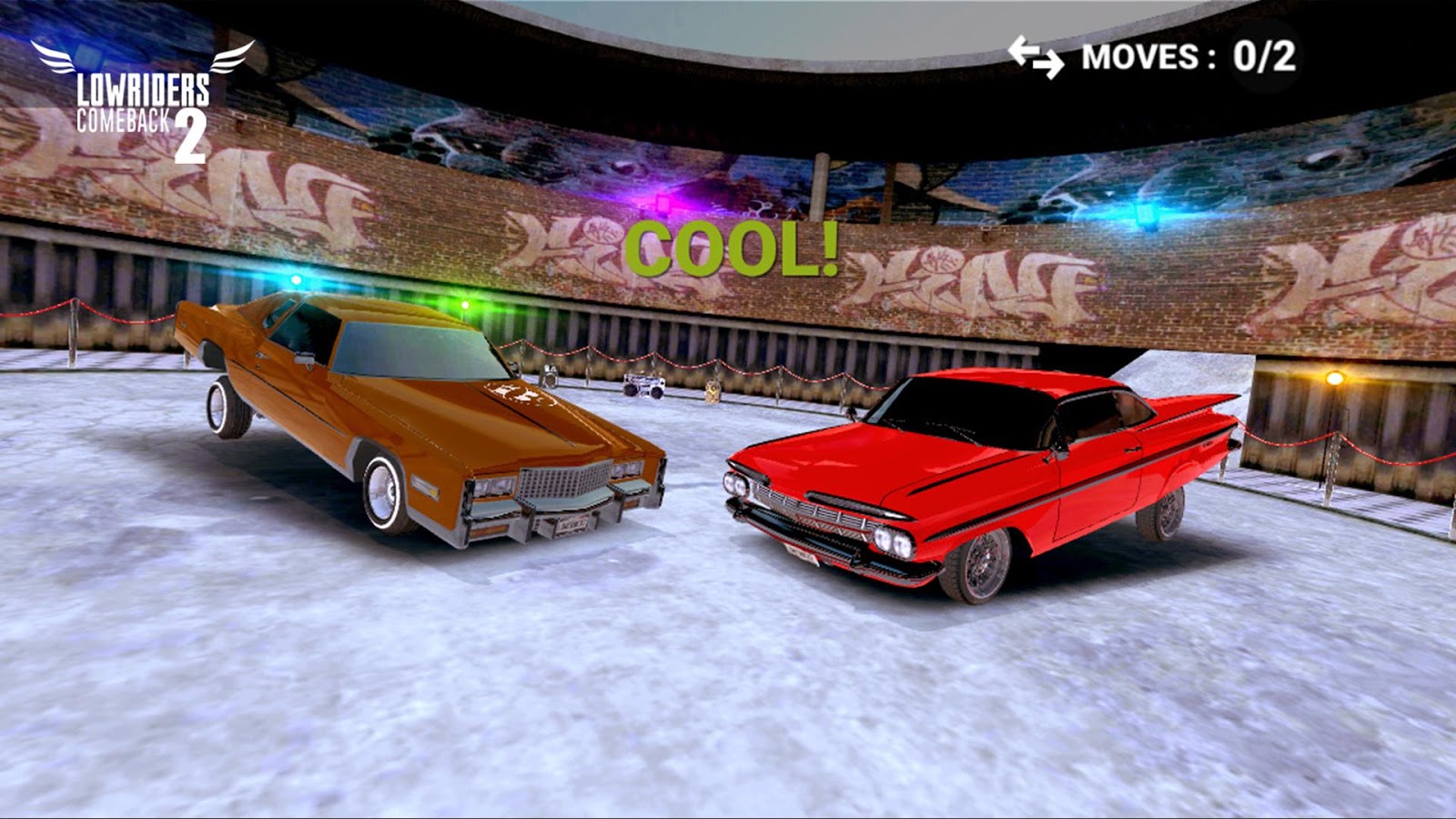 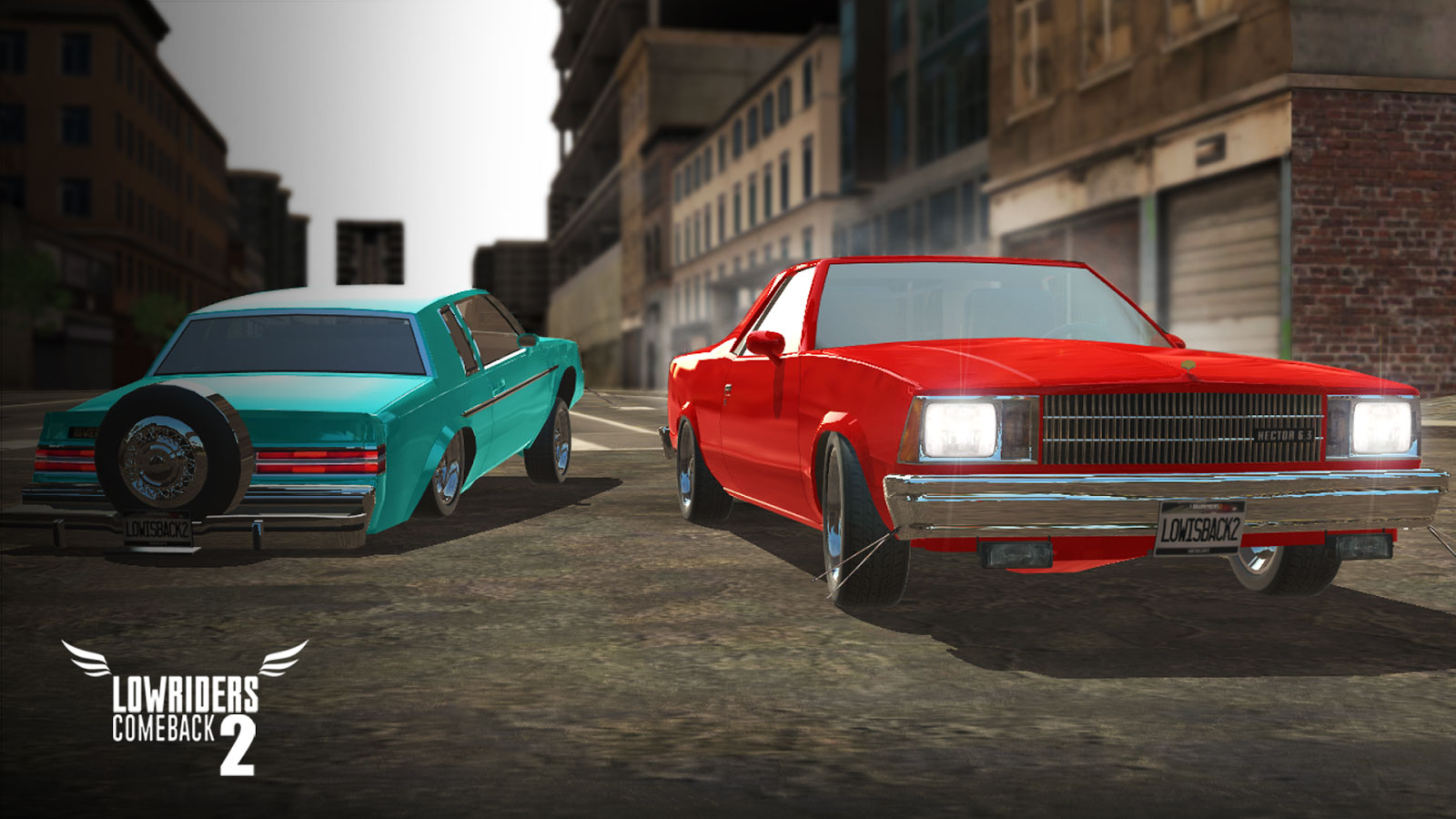