Ludo King is another well-made and entertaining board game in the category of popular and classic Manch game style in the form of a mobile game that is made and offered for free by the Indian studio Gametion Technologies Pvt Ltd for Android devices. As always and at your request, dear ones, this time we have prepared another game for you dear ones in a tested and free form in two versions, normal and mod. Usually, such games always have ads or no unlimited version, but in addition to the original version, we have prepared another version for you dear ones, with the help of which you can bypass the game restrictions. Ludo King has been released along with dozens of other similar games in the same genre (Ludo or Manch), but features have been implemented in this game that make Ludo King better than many of its competitors. For example, one of these features is having an online section where you can play this game with other online players around the world without any complicated process and have a lot of fun and experience a simple but competitive game. In addition to the online section, this game also has an offline section where you can compete individually with robots and artificial intelligence, or play the game offline with friends and family on one device.

Ludo King follows exactly the usual rules of Manch, but a variety of other sub-elements have been added to make the game more competitive in nature. For example, this time you can add not only 2 to 4 people, but also up to 6 people to the game and experience a 6-player Manch competition that did not exist in the classic versions of this game. Also, another interesting approach that can be seen in the game is the various themes and backgrounds of the game maps, which has caused this game to have a great variety in terms of appearance. Gametion Technologies studio claims that Ludo King is the first official mobile game of the classic Ludo or Manch game that has been released since 2016 and has been downloaded more than 500 million times! The statistics recorded on Google Play also prove this claim, and it should be said that the game of King Manch is currently the most proud and popular game of Manch among other games of this genre. So if you are looking for a manch game online and offline that you can play it not only individually, but also in multiplayer (via the Pass & Play feature on one device or play online with different players from around the world), Ludo King game will be one of your best choices. To get more acquainted with the game features, you can watch the introductory trailer video or its screenshot images, and then, if you wish, download the latest version from the Usroid box.

Important points regarding the mod version: 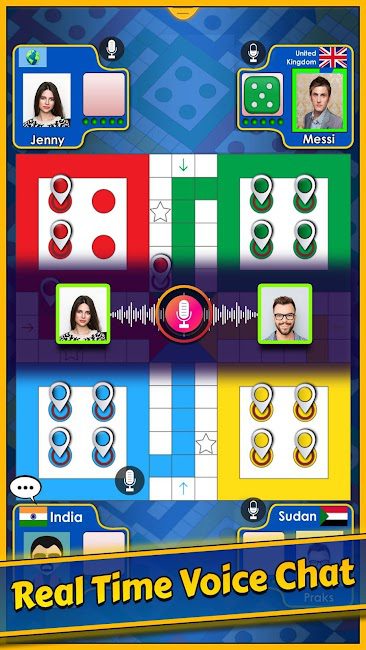 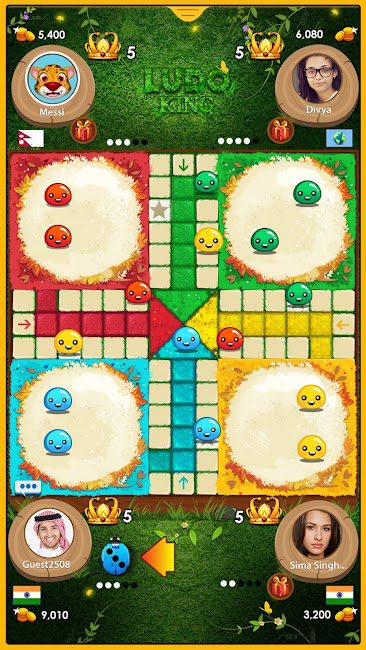 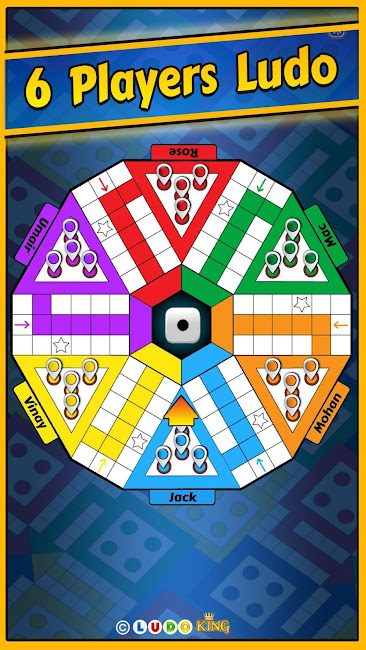 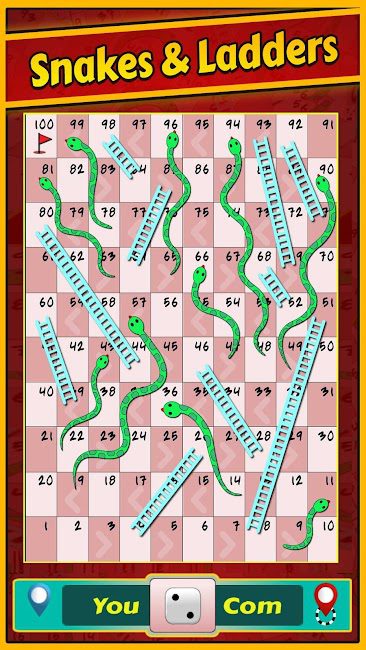 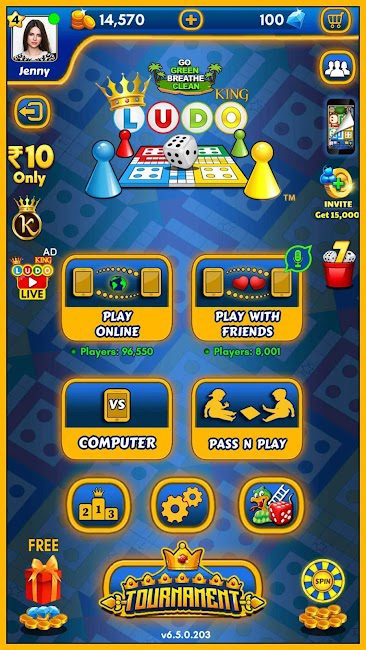 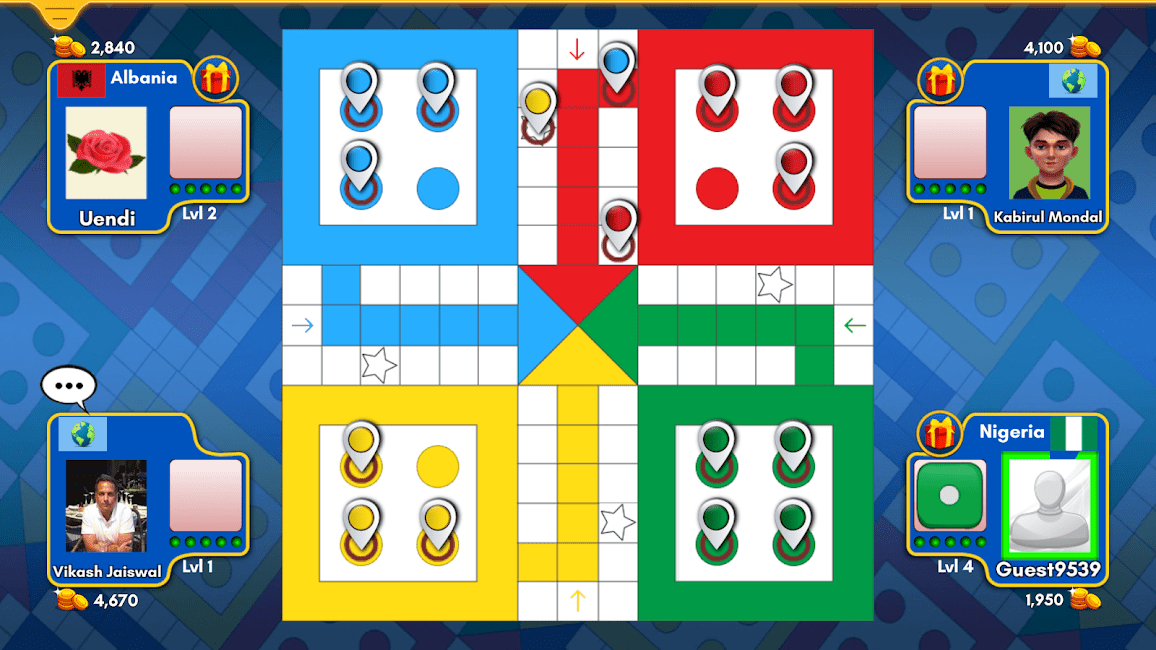 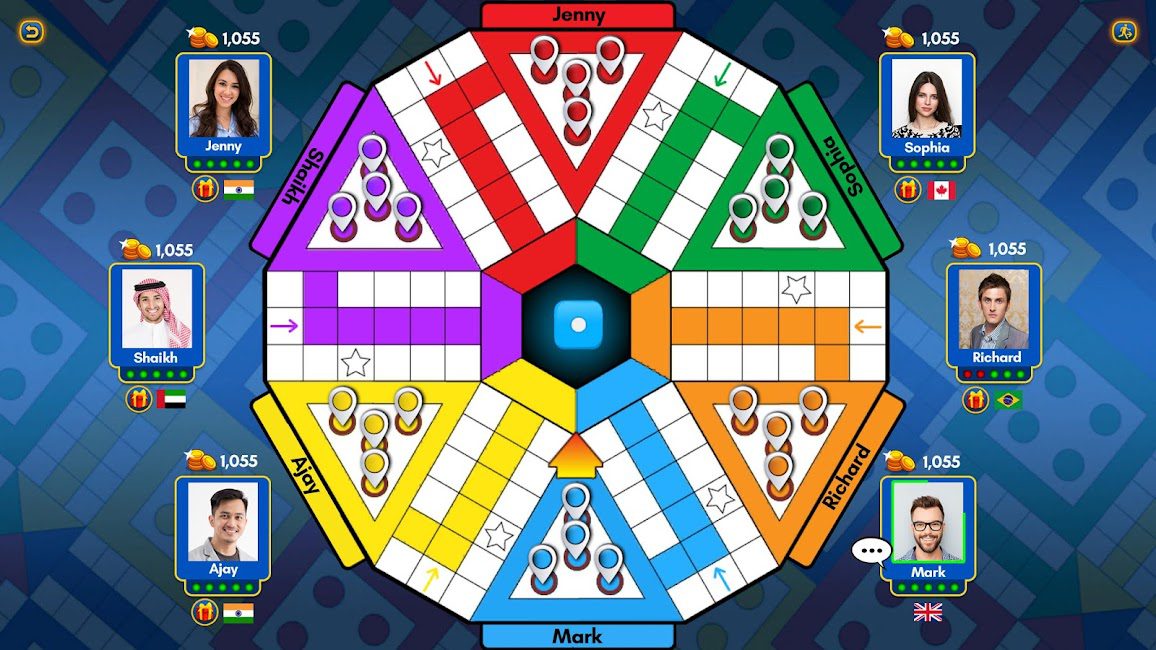 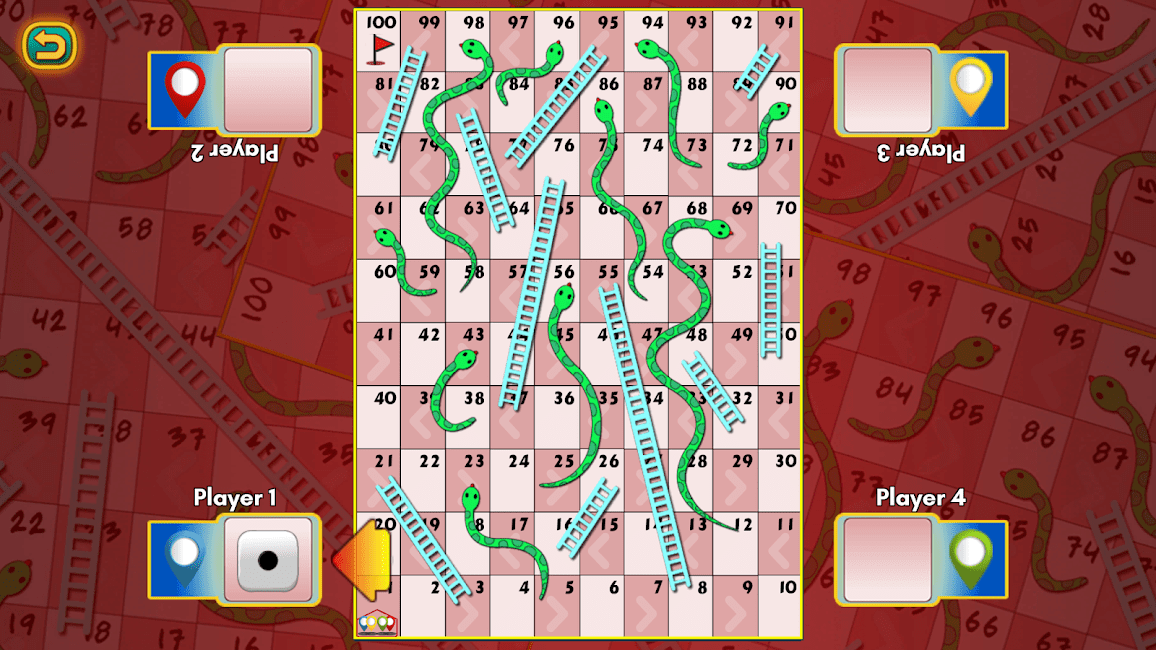