In the beginning, when the web was being formed, the only information that could be found on it was text. After the text, the images entered this network. Due to the speed and low bandwidth of the Internet at that time, many attempts were made to reduce the size of the images so that they could be viewed faster and smoother. As a result, a variety of image formats were developed, each compressing images to some extent. This compression caused the images to lose volume as well as quality. Until the jpg format was created. This format, in addition to maintaining the quality of the images, greatly reduces their size. Since then, the jpg format has become the dominant format for images on the Internet and is widely used. Of course, in recent years, better formats have been developed that are not yet as well known as jpg. For example, HEIF or High Efficiency Image File Format is a format in which images can be saved with a quality higher than jpg and with half the volume of jpg. Unfortunately, operating systems are not yet ready to work with this format. Therefore, they need separate software to work with these images. Today we are at your service with one of these softwares.Luma: heic to jpg converter and viewer offline is an application for opening heic image files and converting them to jpg format, for Android operating system, developed by Simple Soft Alliance and published for free on Google Play. In addition to being able to open and display heic files with high speed and quality, it can also convert them to batch jpg‌ images. All work is done offline and on the phone, and none of the work steps require access to the Internet. When converting images, their metadata information such as location, Exif, XMP, Copyright, ICC profile is also placed on the converted file.

Some features and capabilities of Luma app : heic to jpg converter and viewer offline Android :

Luma application : heic to jpg converter and viewer offline is a useful and practical tool for all web designers and developers, and with the satisfaction of Android users, it has been able to receive a score of 3.6 out of 5.0 from Google Play users. Now you can download the ad-free version of this program with all the features and capabilities from Usroid for free.

* Fixed the problem of using SD Card on some devices 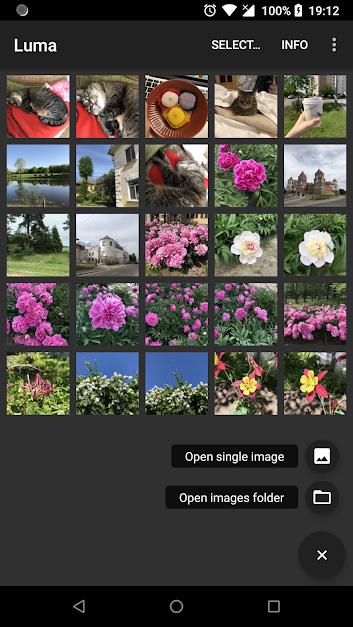 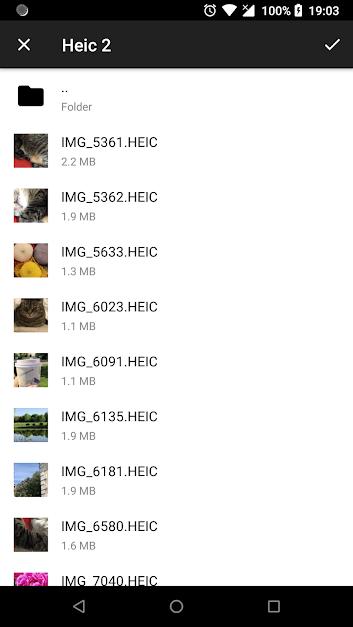 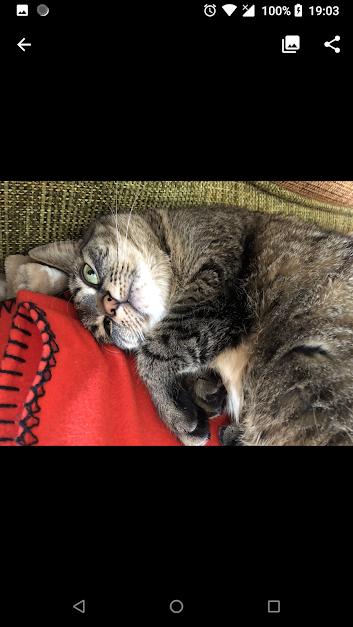 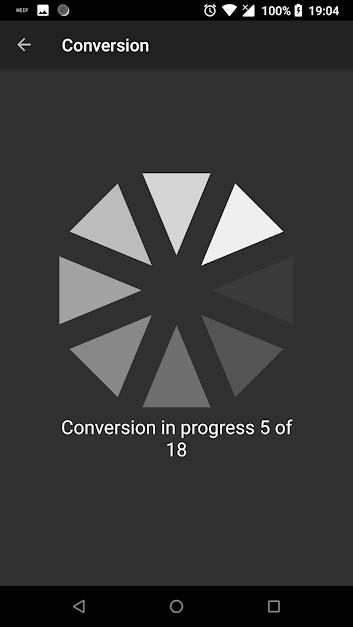 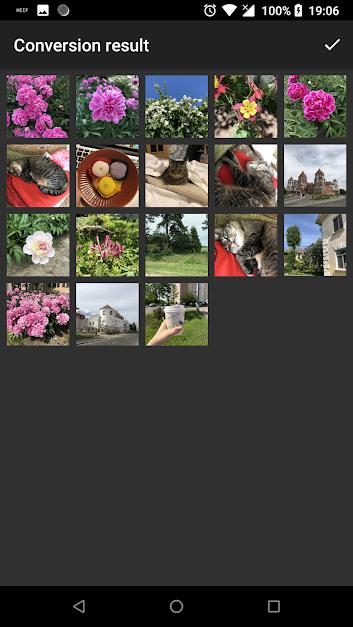