LUMINES PUZZLE AND MUSIC v2.1.0 Full – Super puzzle game “Lumines” Android
price $ 3.24 and a score of 4.6 out of 5.0 on Google Play
tested with offline
special offer


LUMINES PUZZLE AND MUSIC is a new and extremely beautiful game with addictive and lovely gameplay in the style of puzzle games from mobcast studio for Android , the first version of which was priced at $ 3.24 hours ago.It was released in the big Google market and again, as always, we decided to introduce it to you, the fans of special Android games, for the first time in Iran, and to provide you with a paid version of it! Lumines was first released in 2004 for the PSP console; Known as one of the best Sony handheld games, it later found its way into other platforms in various versions, including PCs and Sony and Microsoft’s seventh generation consoles, with over 10 million downloads. And have a sale! In this game, you have to place the colored cubes that come down from the top of the screen right next to the matching cubes to remove the existing cubes and go through hundreds of challenging stages! If you are a fan of old hand-drawn puzzle games, LUMINES PUZZLE AND MUSIC will undoubtedly attract your attention.

The developers of Lumines: Puzzle & Music have made their “mobile recreation” one of the most memorable PSP action-puzzle games. In the new version of Lumines, which includes both the old music of the series and introduces new songs to the audience, players will be dealing with a vertical screen where you have to place colored blocks according to their color. And also eliminate the beat of the music! Here, as in previous versions of the series, as the game progresses, various skins will be available to the user with which you can change the musical and visual atmosphere of the game! This game, which has had less than 100 sales so far, is now available for free download on Usroid and you can download it with one click from the site’s high-speed servers.

Note: In the initial run of the game, about 150 MB of data is downloaded and the game runs offline without any problems. 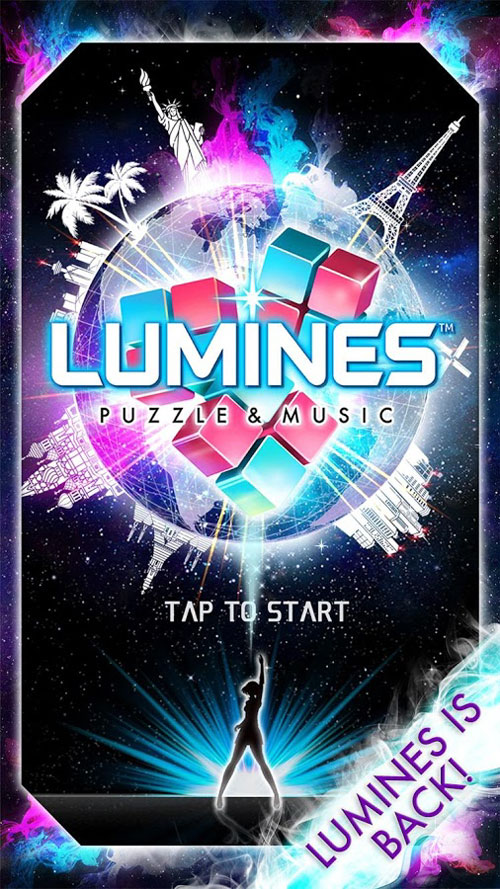 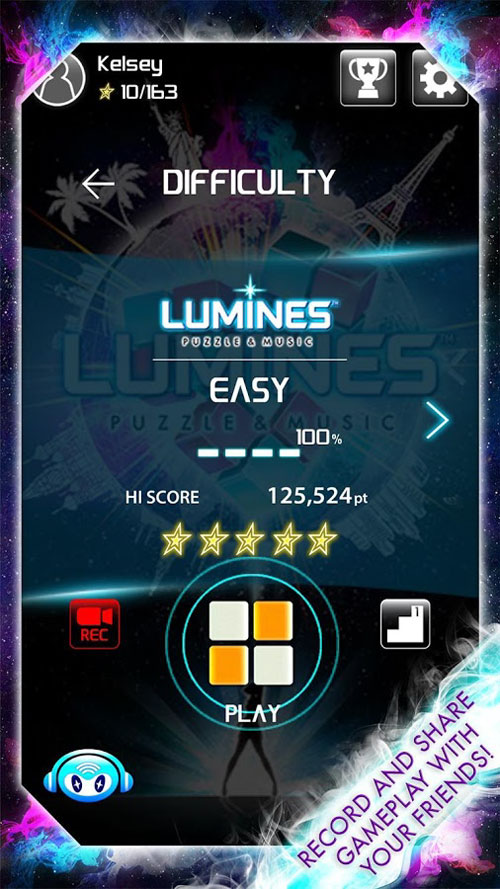 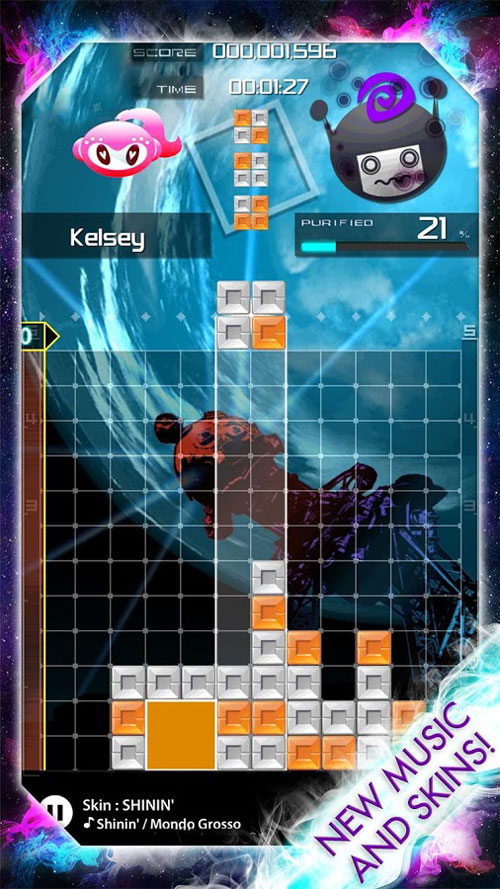 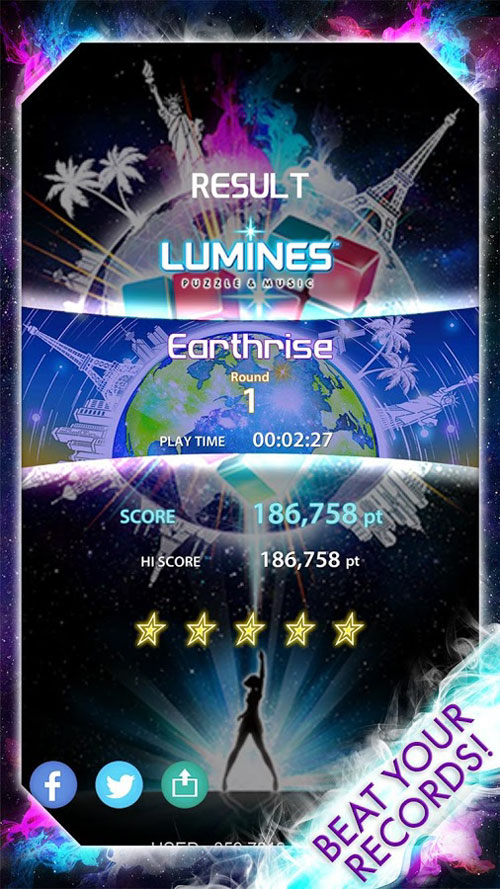 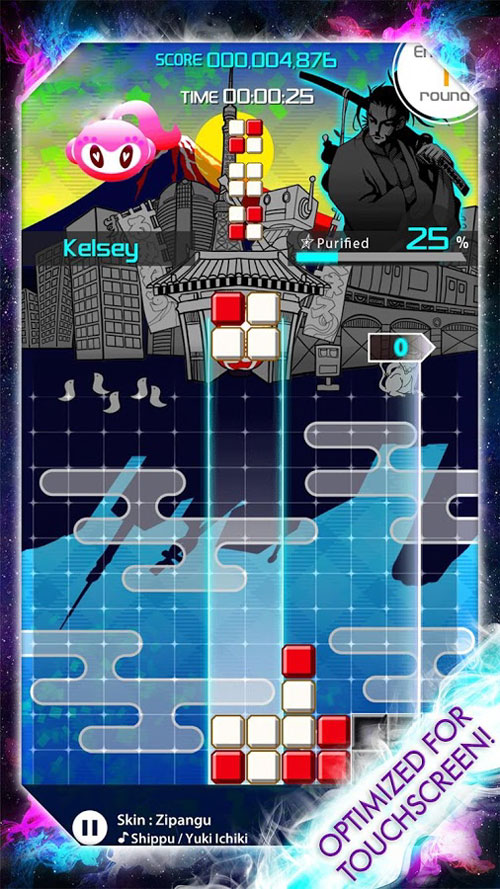