Lunaform new game Wonderful unique build in the style of games, puzzles and brain teasers of Chronobit Studios for tablets and smartphones , Android is that hours ago $ 0.99 at Google Play is released again as always decided to For the first time in IranIntroducing it to you, the lovers of special Android games! According to the creator, the game is made like the online breakout game, with the difference that in Lunaform, instead of destroying blocks, you have to fill cubes! The colored stars from the top and bottom of the screen approach the hexagons in the middle of the screen, and you have to alternate the hexagons with your high accuracy and speed so that each star enters a hexagon of the same color. In the same way, fill the hexagons one after the other! You may think that you are facing an easy game and you can easily fill the hexagons, but it is better to know that in the higher stages, more than 10 different colors of stars and hexagons will challenge you and so much level The game becomes difficult that in order to advance each stage, you have to stay in each stage several times and start that level from the beginning!

Some features of the unique Lunaform Android puzzle game:

Lunaform game does not have any sales in the Play Store right now, and by downloading it, you are one of the first global users to experience it. You can first view images and trailers of the gameplay, and if you wish, you can download it for free. Purchased and paid version of the game from Fars high-speed servers , not to mention that the game has been tested by us on various Android devices and has been run offline without the need for the Internet. 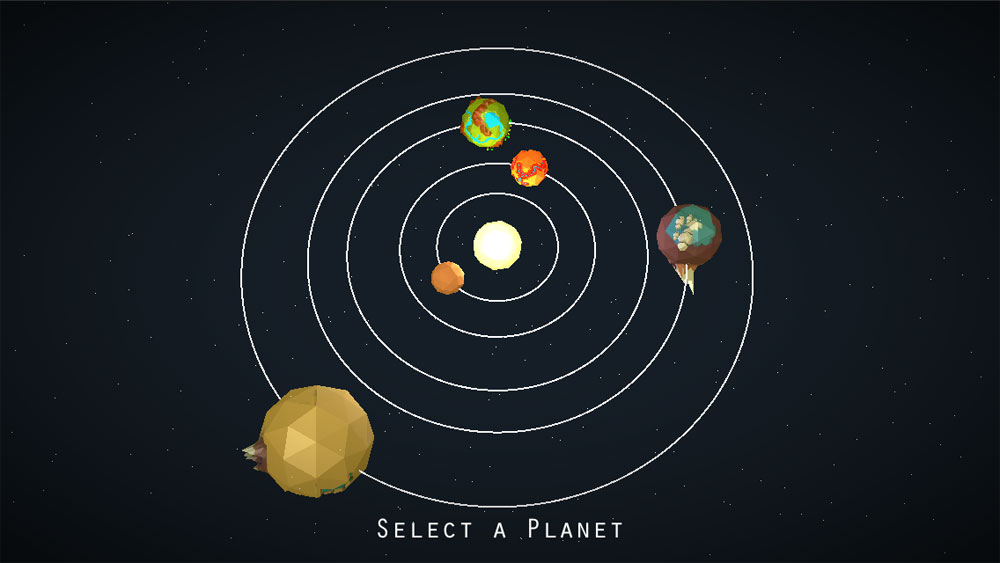 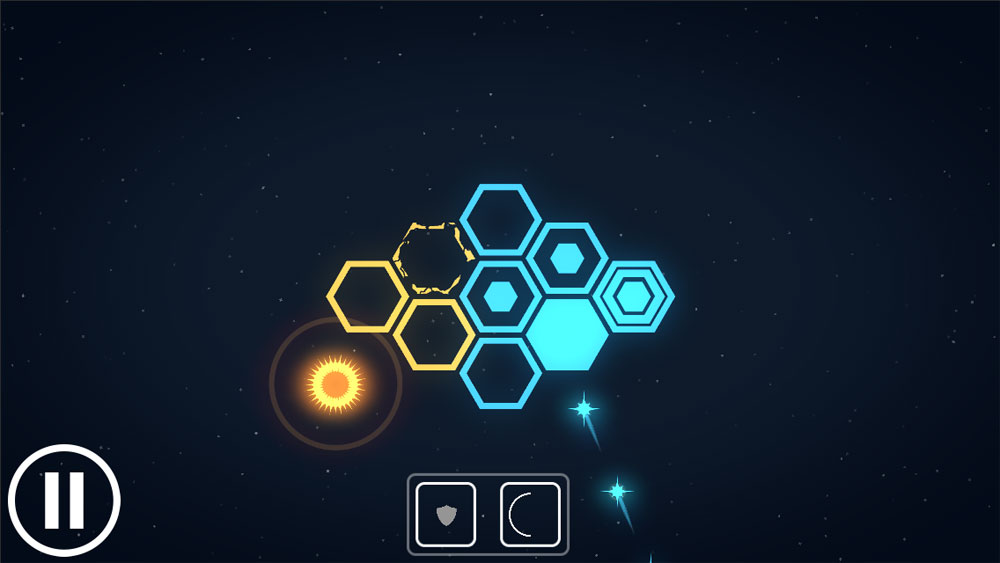 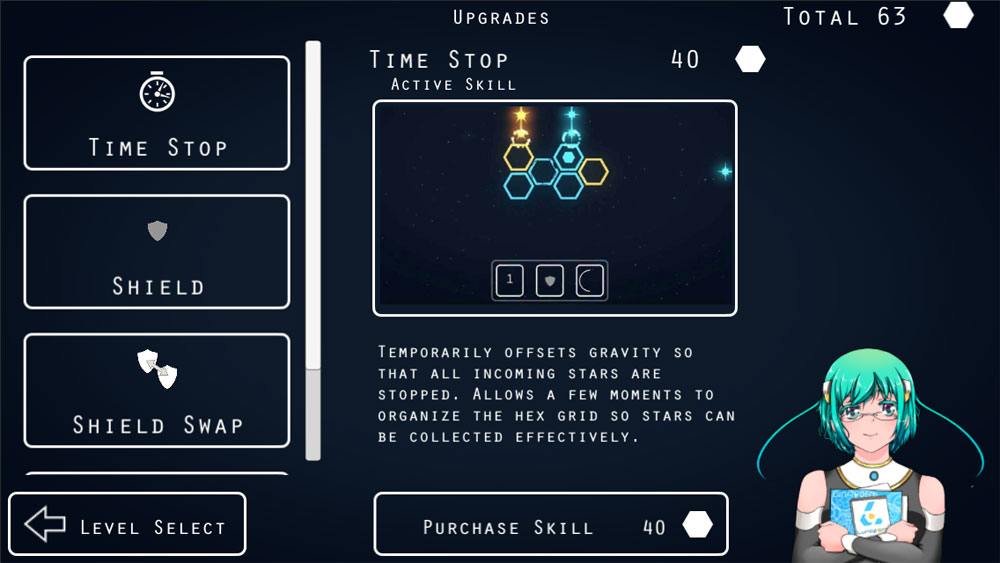 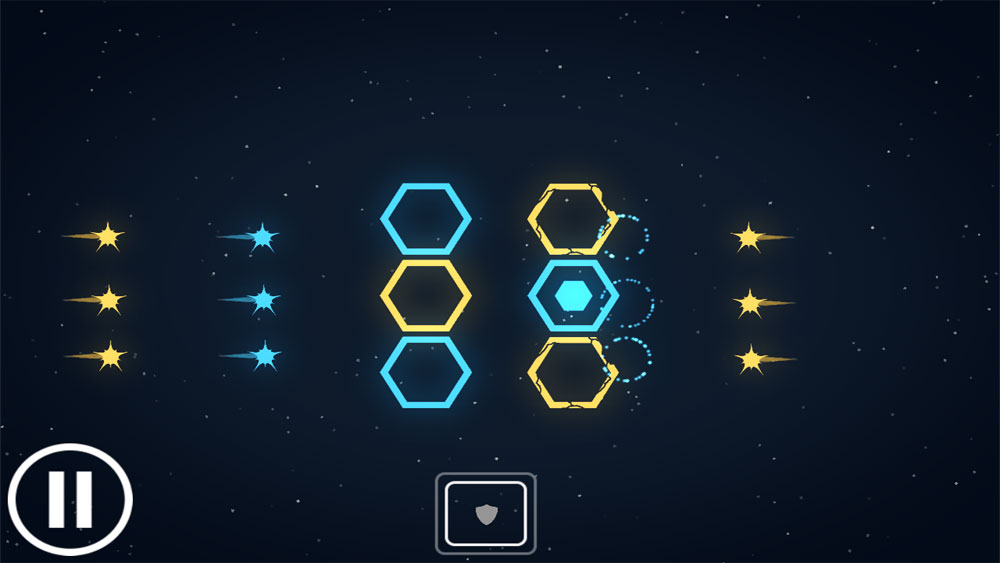 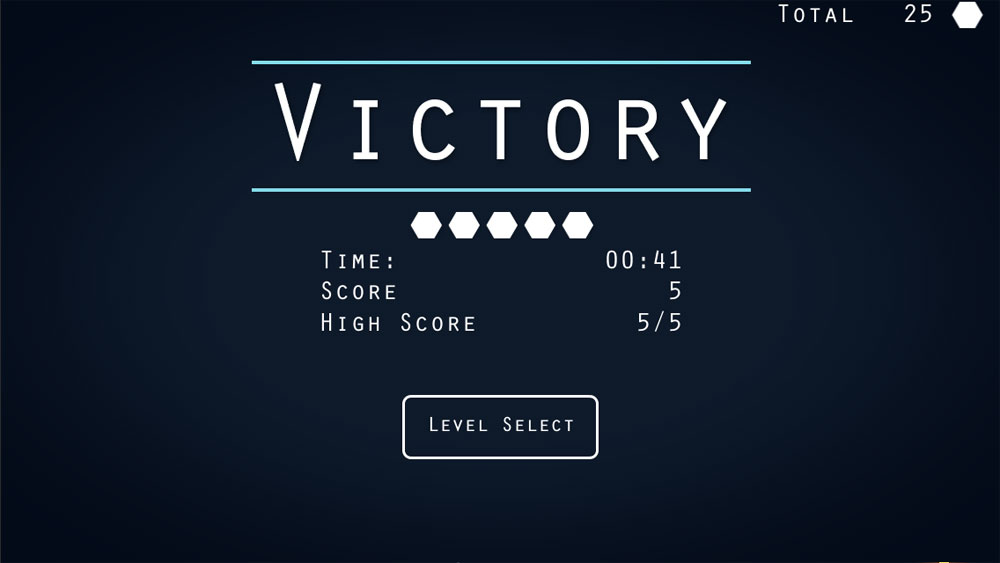 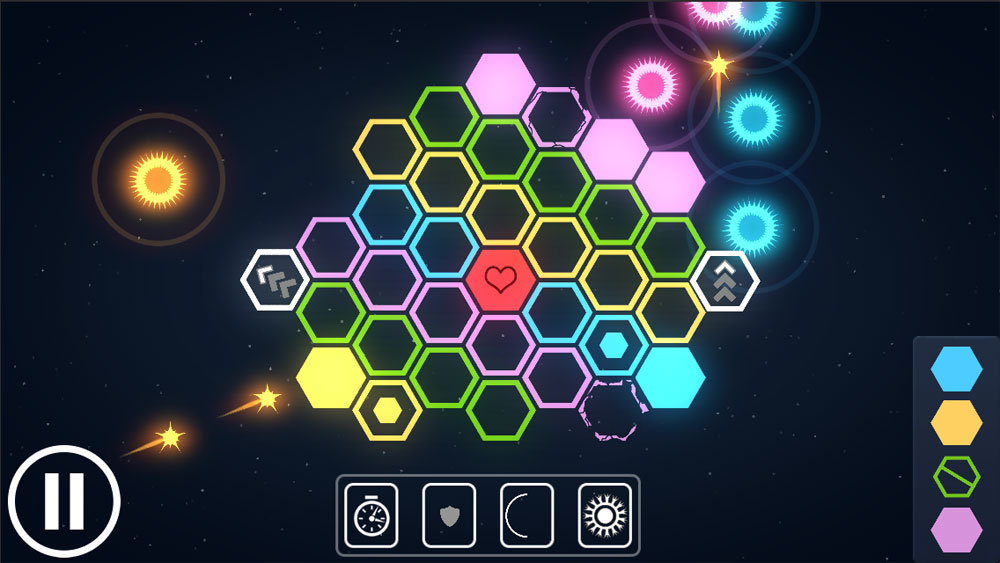