Lunar Rescue Mission ProThe title is a very attractive and exciting game in the style of simulation games, which has been published by Top Secret Developments game studio for $ 1.99 for Android devices. If you love space missions, Lunar Rescue Mission Pro may be the best choice for you! Everything in this space game. This game brings to life the memories of his grandfather, Atari Lunar Lander, for the players! In this game, as an astronaut, you lead a series of spacecraft and space vehicles that have limited and very sensitive controls. You have to complete various missions and move the crew and space vehicles safely from one point to another. The missions of this game are very diverse and fascinating, and they end in less than a minute (of course, after the 1400th attempt!). The controls are also very simple, but the level of difficulty of this game is very different from what you have seen before in other games. In most cases, you are in charge of the Lander, which moves using only the two virtual buttons located on the left and right side of your device screen. If you press each of these buttons separately, the Lander will rotate left or right in space, but if you press both buttons together, the Lander engine will activate and move forward.

Game Lunar Rescue Mission ProUnlike other games, it is not easy at all. Realistic physics as well as gravitational features will pose serious challenges to players and leave no room for error. You have to pass the Lander through very narrow gaps and try to control its rotations and have a successful landing on the space platforms with a completely controlled speed. With the slightest mistake, the probability of the Lander hitting the walls and destroying it increases. If you destroy the Lander, you have to start the stage again from the last point where the game is saved so that you can finally have a successful landing. If you successfully complete a stage in an effortless encounter, you can unlock hidden prizes and stages and experience more challenges. In addition to Lander, other space vehicles such as Mothership, Rescue Lander, Magnetic Rescue Lifter, Moon Buggy, Magnetic Cargo Buggy, Cargo Lifter Platform, The Cargo Buggy Platform as well as the Crane are at your disposal and bring you an engaging experience. In terms of visual effects, the game environment has a good structure and its graphics are interesting. Lunar Rescue Mission Pro was able toIt has an excellent score of 4.8 out of 5.0 , and the Usroid team has providedthis game to you dear ones in a tested and completely free way. At the end of this article, you can see the introduction video and screenshots related to the gameplay to get more acquainted with this game and if you wish, download it from our servers. Hope you enjoy this game! 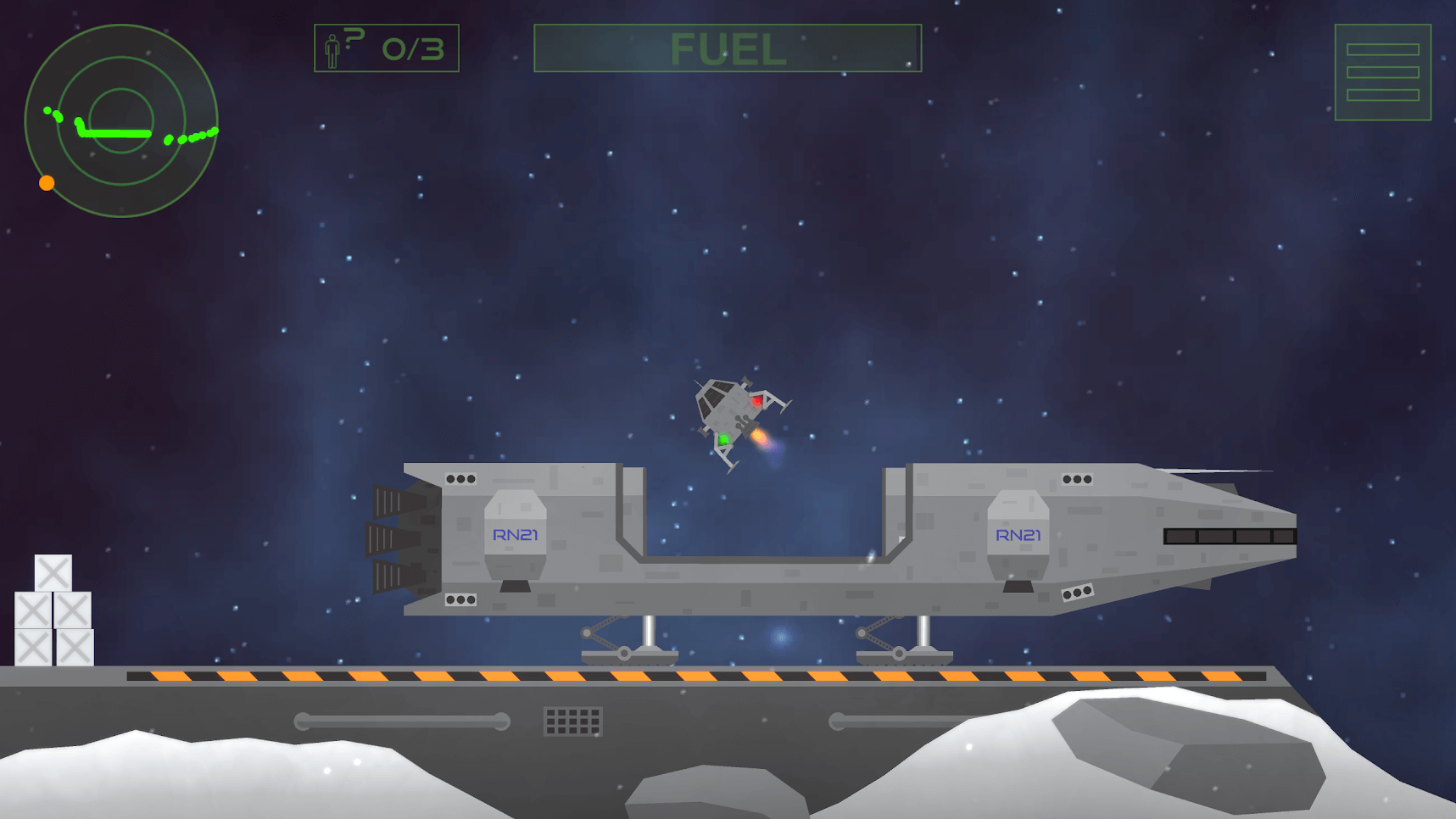 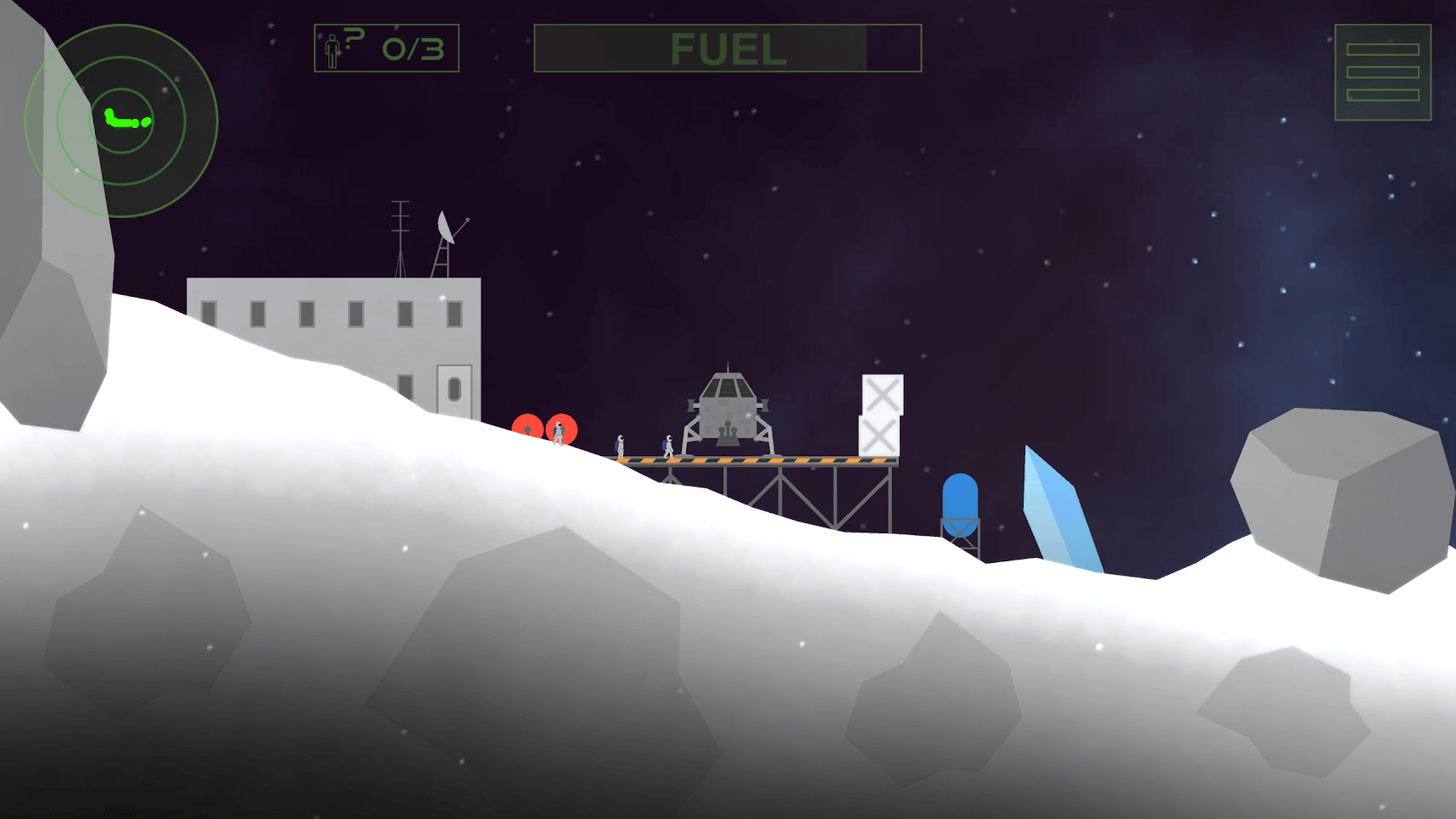 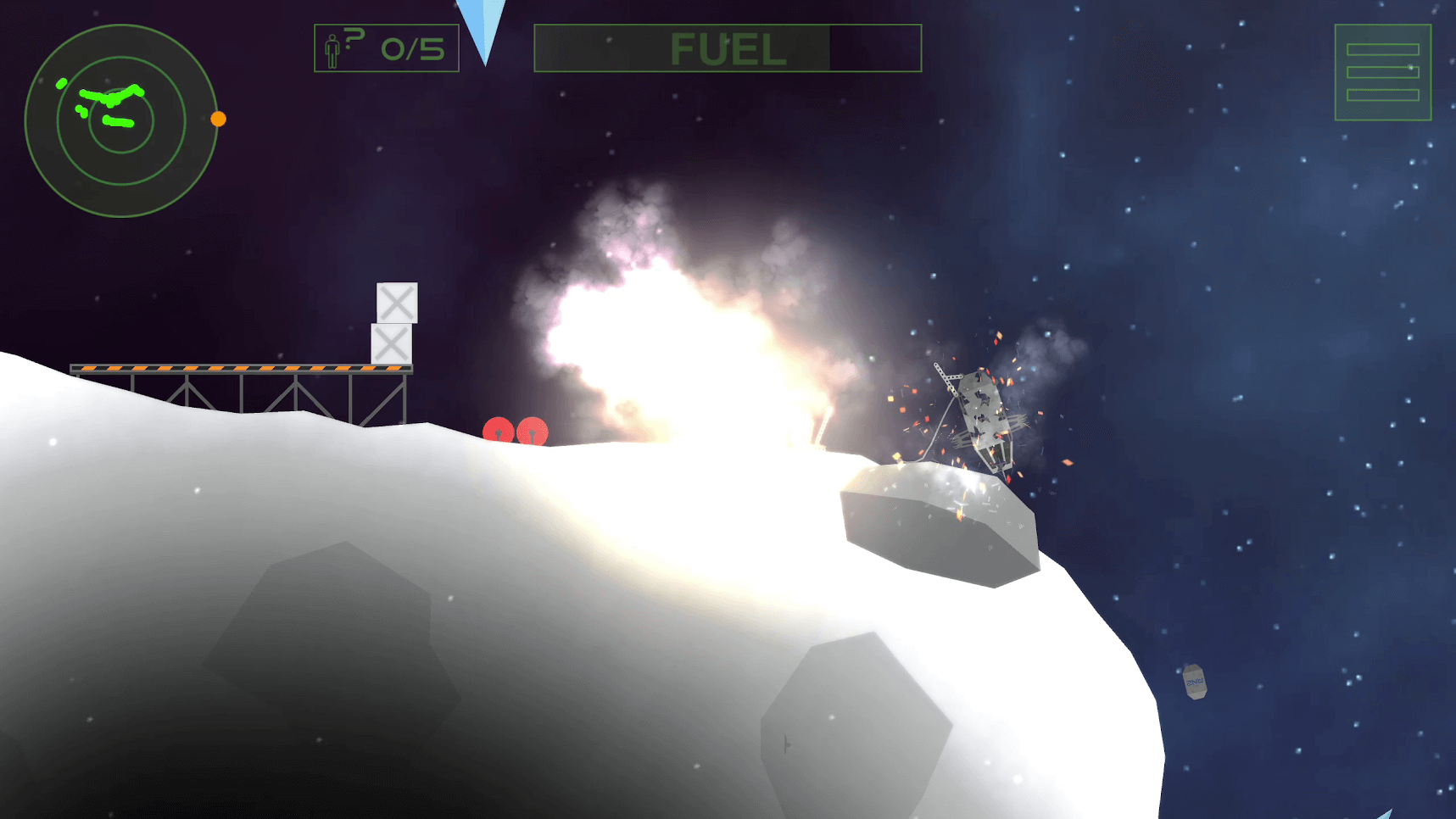 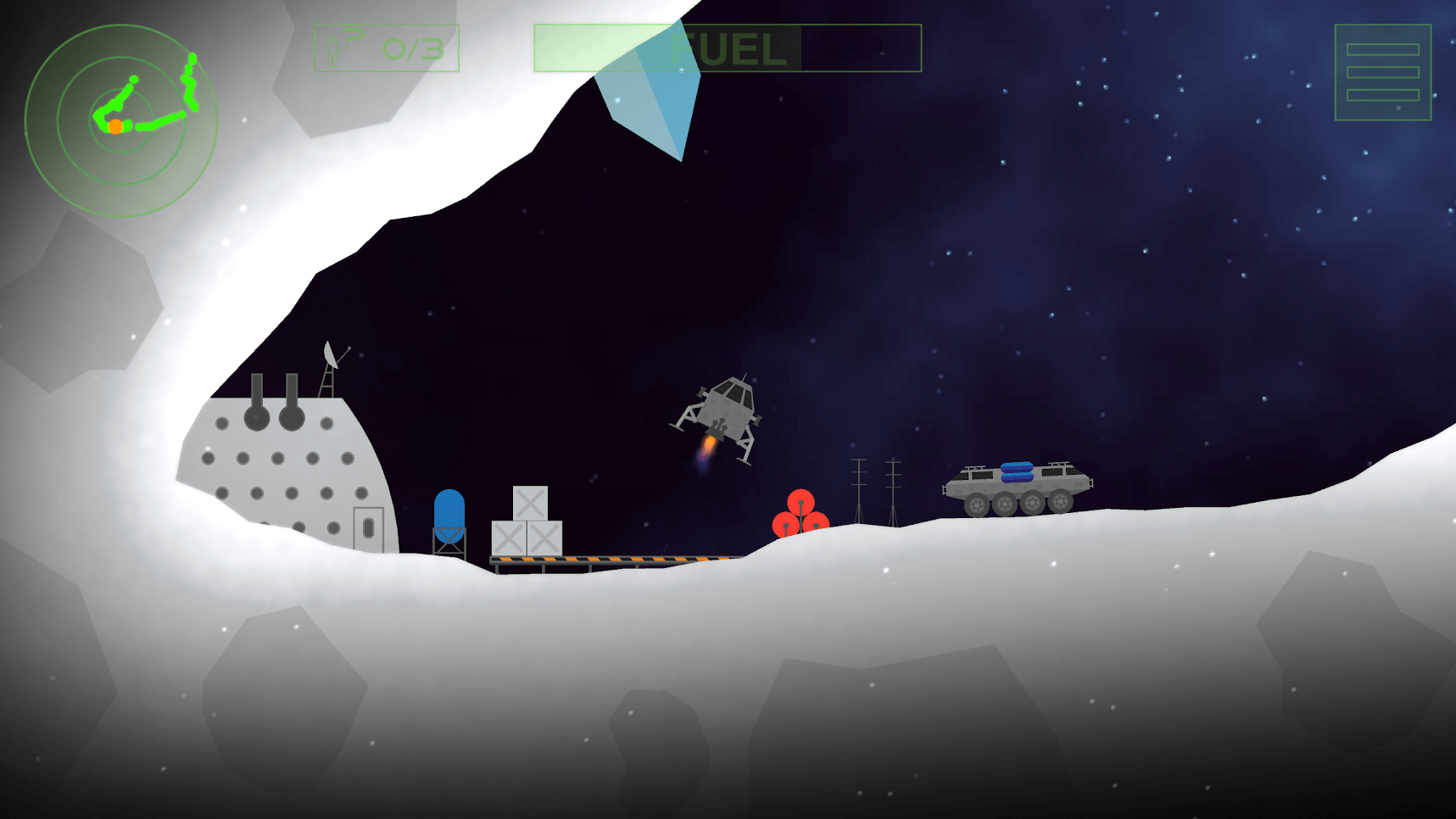 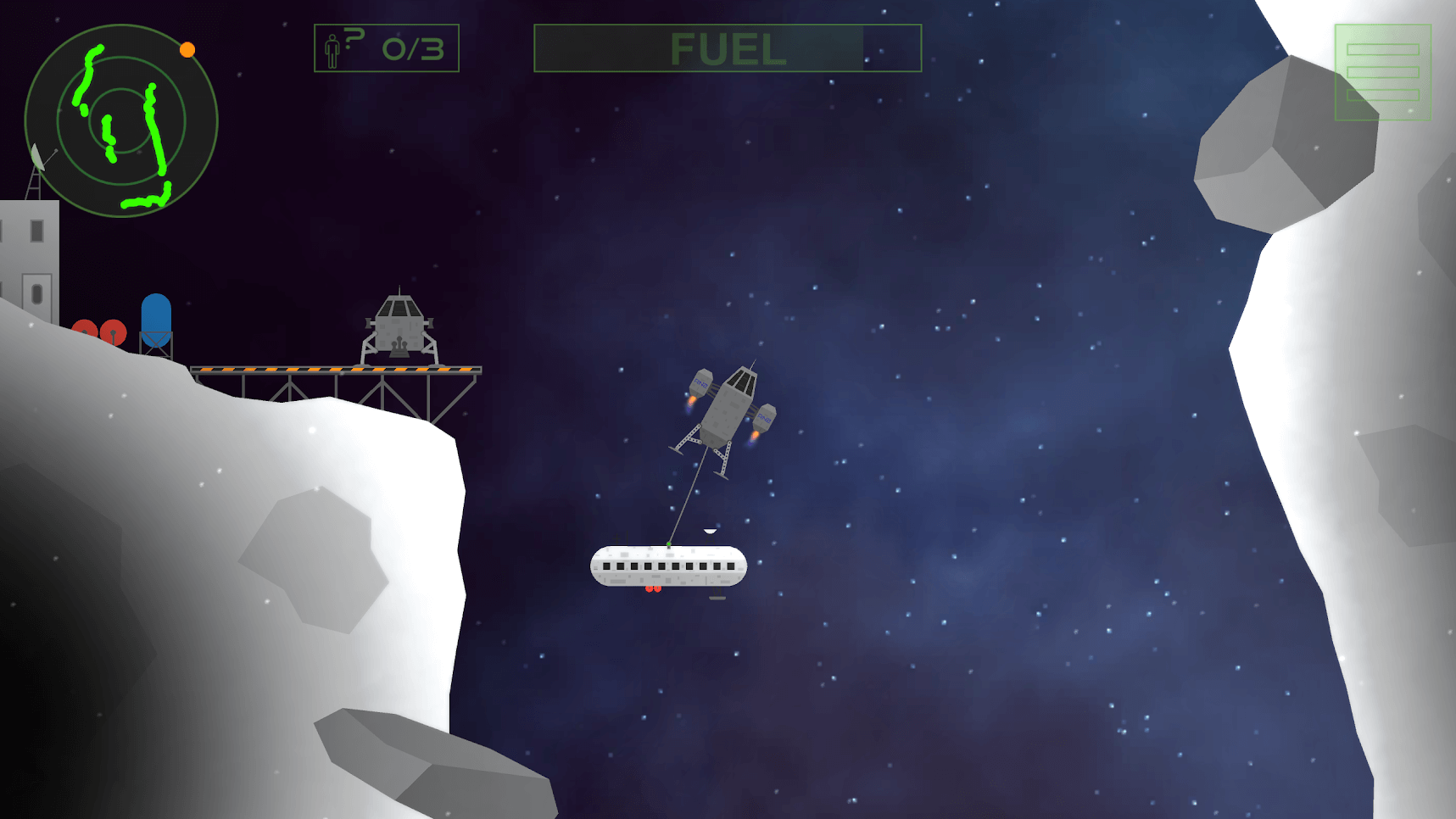