LWP – LAN Multiplayer FPS V4.1f1 – First Person Gun Game; Multiplayer and popular LWP for Android,
score 4.3 out of 5.0 and introduced for the first time in Iran by Usroid
tested with 100% offline and without problems

Play LWP – LAN Multiplayer FPS is what you’re looking for multiplayer gamers game lovers! A great gun game with the possibility of playing offline to unlimited multiplayer for devices with Android operating system! LWP – LAN Multiplayer FPS is a new and excellent game in the style of action, rifle and shooter games from Dazad game development studio for Android devices, which has been able to attract the attention of all global users. In this game, you can choose from different game modes such as single player, multiplayer and playground, which we are considering here in the multiplayer part! There may be different Android games in this genre, but there are few games that allow you to create groups with unlimited numbers offline and without the need for the Internet through the phone hotspot, and these groups in contrast Get together and play with different weapons and equipment in real multiplayer! 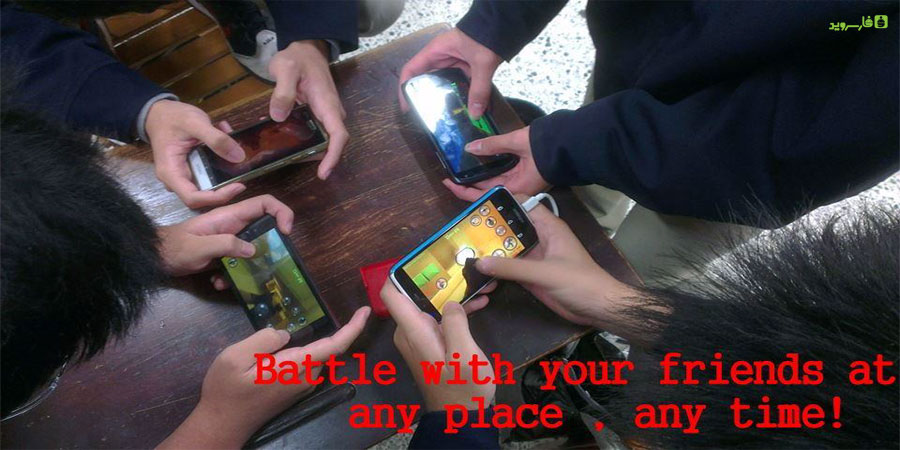 What’s more interesting than having several friends sitting together and being able to connect their devices to each other over the LAN without the need for the Internet, and actually play multiplayer !? This game, which has been downloaded +50 thousand times by Android users all over the world, has not been introduced in any Iranian website yet, and today in Usroid, for the first time in Iran, we introduce it to you, the regular and full users of Usroid tablets . And it is tested on different Android devices (from Android 4.1 to Android 5.1.1) and installs and runs without any problems! This game does not need any other special explanation, and we will mention only a few of the features mentioned by the developer for the game, and then we will write a complete and brief tutorial on how to play in multiplayer, and we hope you like it, users. Be placed!

Tips on running the LWP – LAN Multiplayer FPS game without any problems: 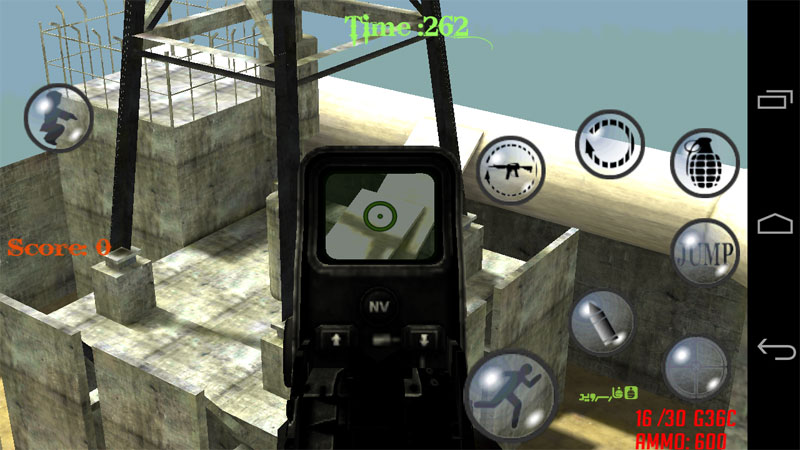 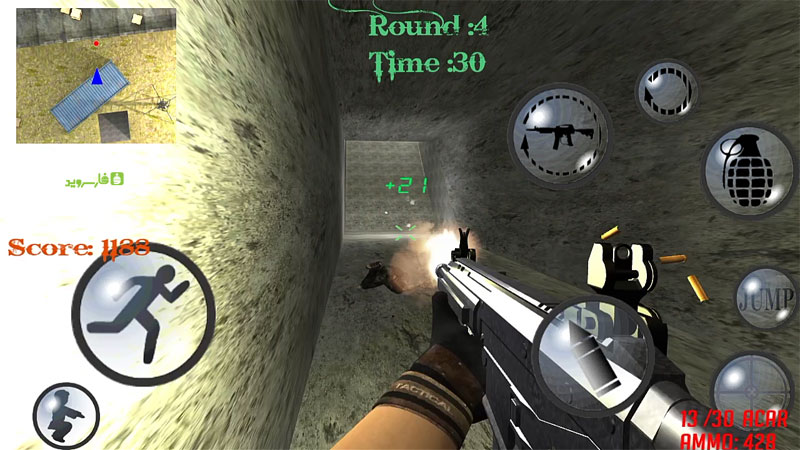 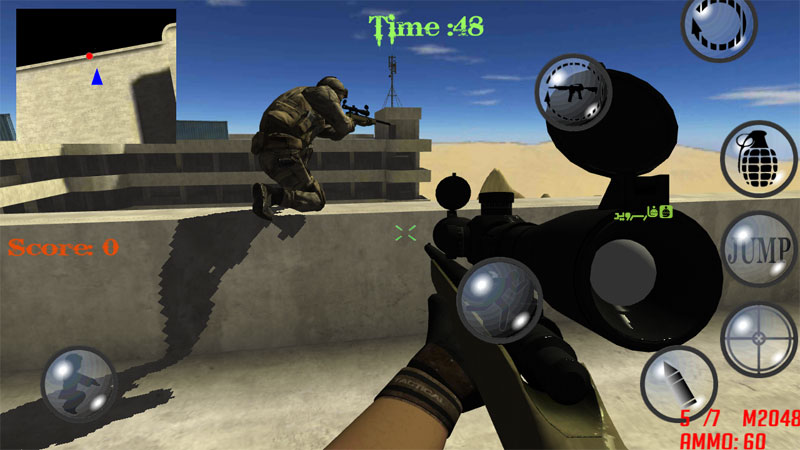 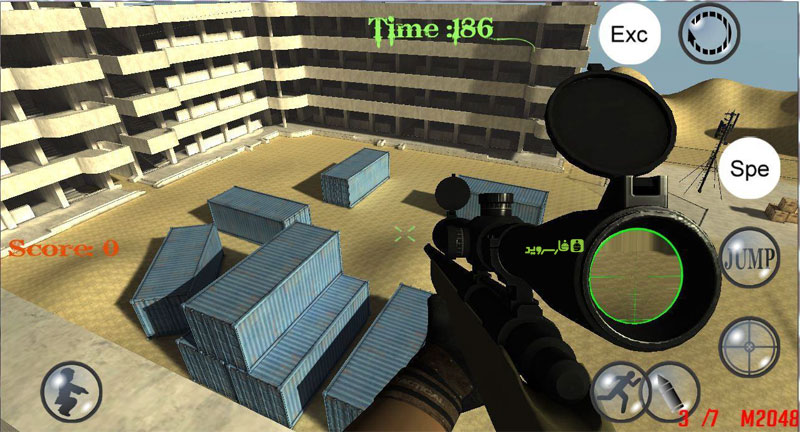 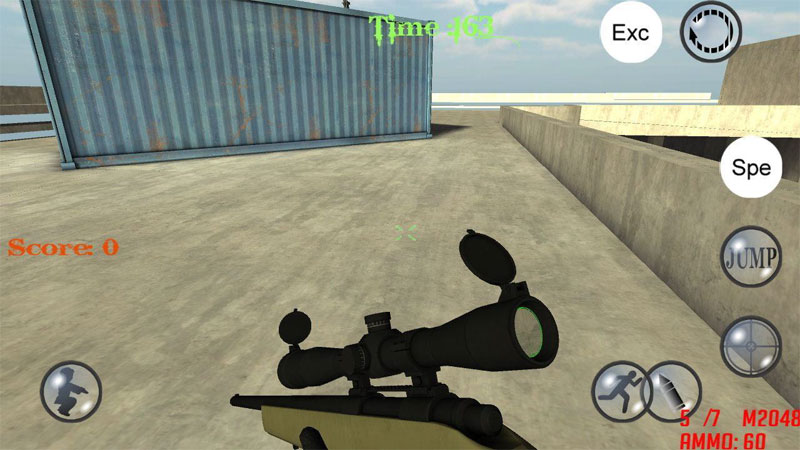 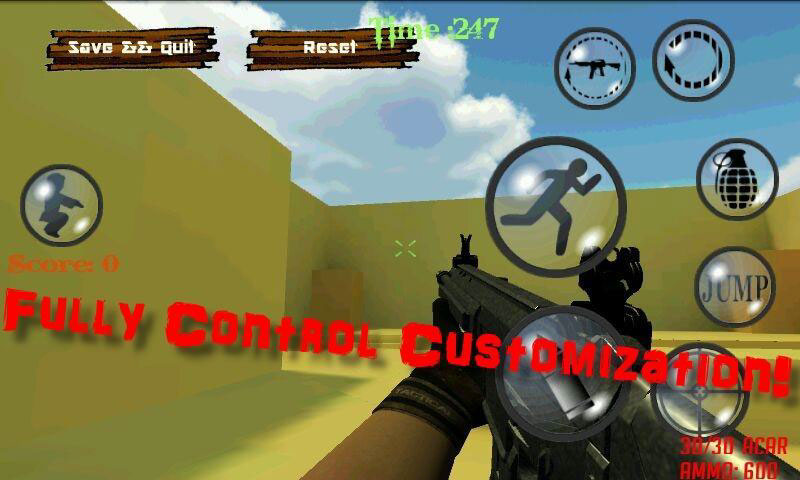