MacroPinch Weather is one of the best and most popular weather apps for Android devices, which has been downloaded more than 50,000,000 times by Android users around the world from Google Play and is one of the best! By installing and having this great application on your mobile phone, you can see the weather conditions of different regions of the world live, up-to-date and real in front of you. To date, we have introduced various weather apps for Android that have been among the best, but MacroPinch Weather is really great because on Google Play, all the users who have downloaded it have said it is good and highly praised. has taken.

Some features and capabilities of MacroPinch Weather Android weather application:

* View the weather of your location automatically or manually

* Ability to add different areas to display the weather

* Place different widgets on the home screen for multiple areas

* Weather forecast on an hourly, daily and weekly basis

Application MacroPinch Weather now in the Play Store has a rating of 4.4 out of 5.0 that we Usroid the latest version of money and paid it for free and with direct links to you so that you can do it with one click Download.

Note: Upcoming version of MacroPinch Weather; The paid version has been removed in such a way that all its ads have been removed! 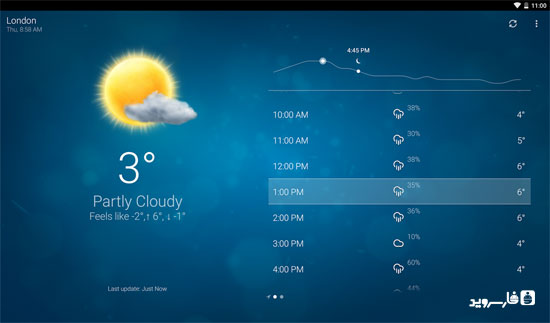 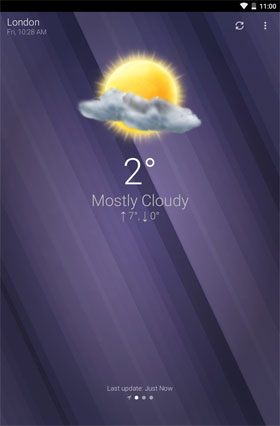 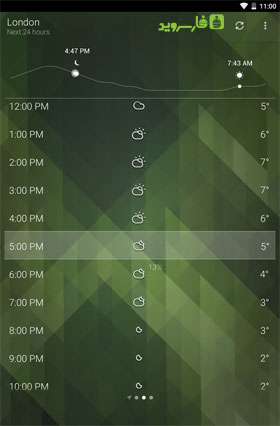 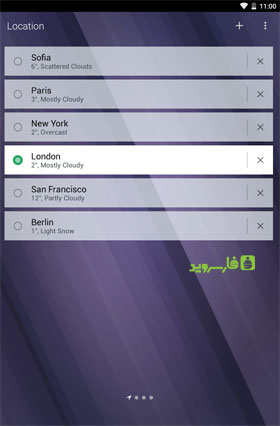