Mad Aces – Crazy Pilots is a new and exciting game in the style of arcade games for Android devices , which has been released for free in the Play Store by the famous game development studio BulkyPix, and we intend to introduce it for the first time in Iran! Be sure to remember the exciting and noisy entry of Flappy Bird into the gaming world 1 or 2 years ago! This game still inspires many mobile game developers and designers to be able to bring another exciting game into the arena of games! Game Crossing the road ( Crossy Roadشاید may be the best example of this, ‌ but recently a new game that is a combination of floppy bird games and crossing the road has entered the chaotic and endless world of games; The name of this game Mad Aces is a product of Bolki Pix company! The start of the game is very easy, the game character moves from left to right on the screen of your phone and encounters obstacles in the game path, and you have to complete the level safely and without encountering obstacles; If you have not been able to do this, you should have a chance to have a shield to protect yourself or blow them up from a distance and they will not harm you! 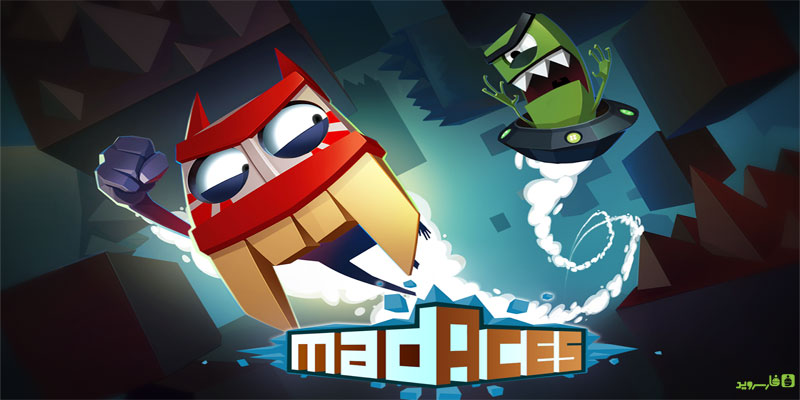 Some features of the new and addictive Mad Aces Android game:

Mad Aces game currently has a score of 4.6 out of 5.0 in the Play Store , which we introduced in Usroid for the first time in Iran, and will be provided to you for free along with the mod installation file (unlocked with all open characters) for free. We give and you can download it with one click.

Remarkable user Fahim Usroidi: Mad Aces game will be put up for sale in Iranian markets for a few hours with the price of +10.000 Tomans and they will take money from the Iranian people as usual, so Usroid as a free reference for programs and games Recommend to your friends. 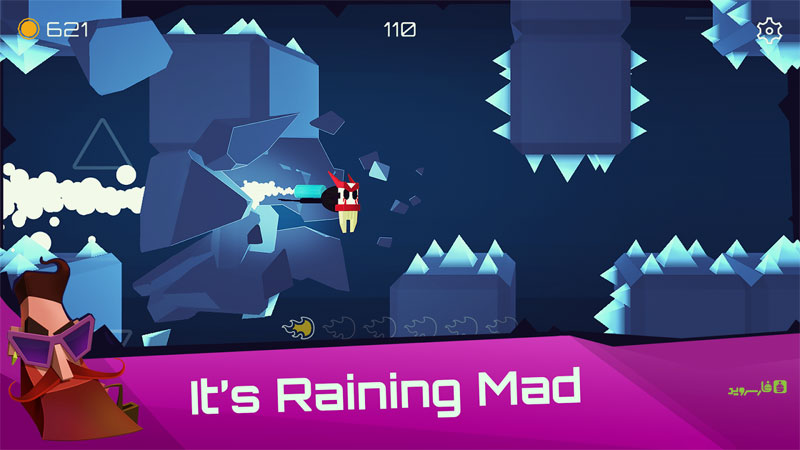 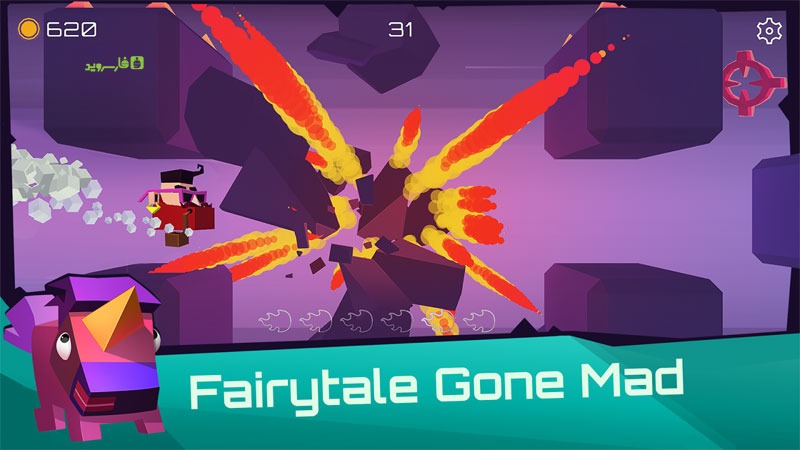 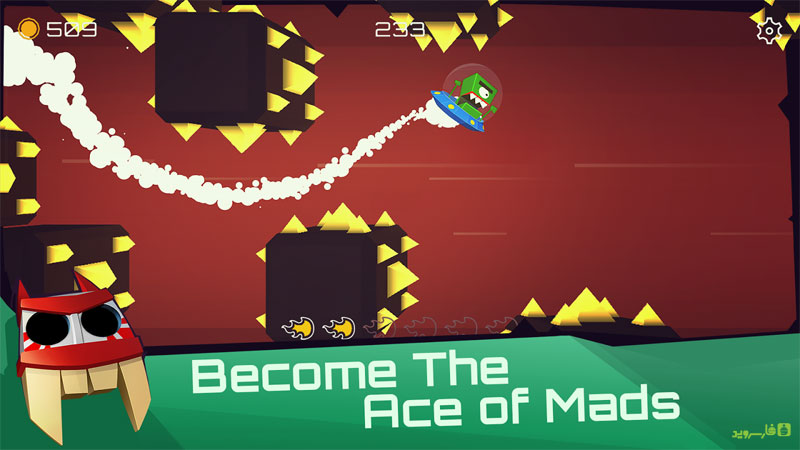 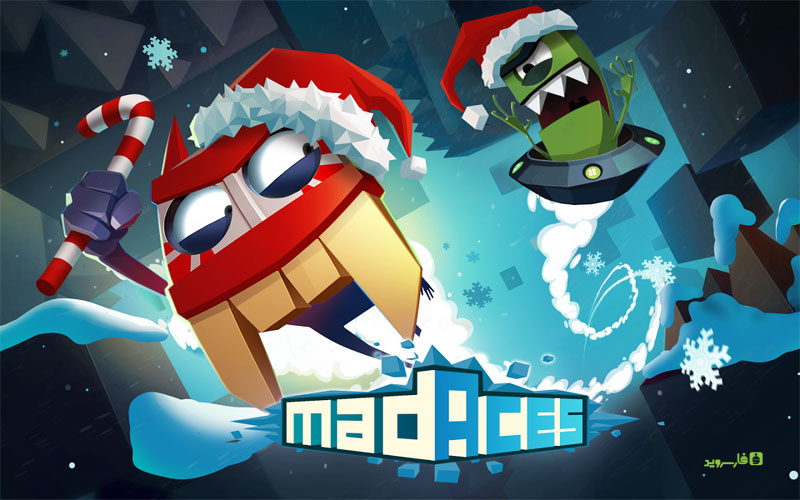