Mad Dragon Defense – Angry Dragon is a fun and challenging arcade game It is with defensive gameplay elements that it offers interesting and different content in this style. The creator and publisher of this game is the Polish studio Eliam & Taida Games, which has developed this game for free for Android devices. In Mad Dragon Defense, in addition to a unique gameplay, this time we are faced with a different attitude in terms of content! In Angry Dragon, you play the role of a multi-headed dragon made by the arrogant force of humans and by their own hands. This dragon is supposed to destroy humanity and destroy everything in its path. Terrified humans do everything they can to stop these black dragons! That’s why they use all their forces and try to destroy this legendary monster with the help of different forces and send them to confront these dragons. These dragons have 4 heads and all of these heads can attack and shoot all kinds of different and legendary forces at the same time. On the other hand, the enemies of these dragons also use different tools and forces. This massive collision causes a lot of fights and many destructions, and greatly increases the excitement of Mad Dragon Defense.

Now it’s up to you to play Mad Dragon Defense in the role of this 4-headed dragon, prepare yourself to face a huge army of enemies. You can use special forces and fire bullets, lasers, lightning and many other forces by aiming. Your enemies will not sit idle. The gameplay is similar to defensive style games, and you have to deal with the onslaught of enemies coming towards you from the opposite side on one side of the image. Watch out for their rapid attacks. Enemies also have great and dangerous bosses who will be challenged to destroy and confront. The game has a campaign (step-by-step) and record-breaking and competitive (challenging) sections where you have to survive against the endless army of the enemy as long as you can. Mad Dragon Defense has an interesting upgrade and customization system where you can upgrade your dragon and increase its level, or use various tools and equipment such as armor or even skins for your dragon. The game also offers daily achievements and prizes. Prepare yourself for a great battle between humans and legendary dragons! You can play Mad Dragon Defense in the usual way or in the mode of servers Download Usroid tested and free. With more than 1 million downloads, the game is available for Android users around the world on Google Play with a score of 4.5 out of 5.0 . 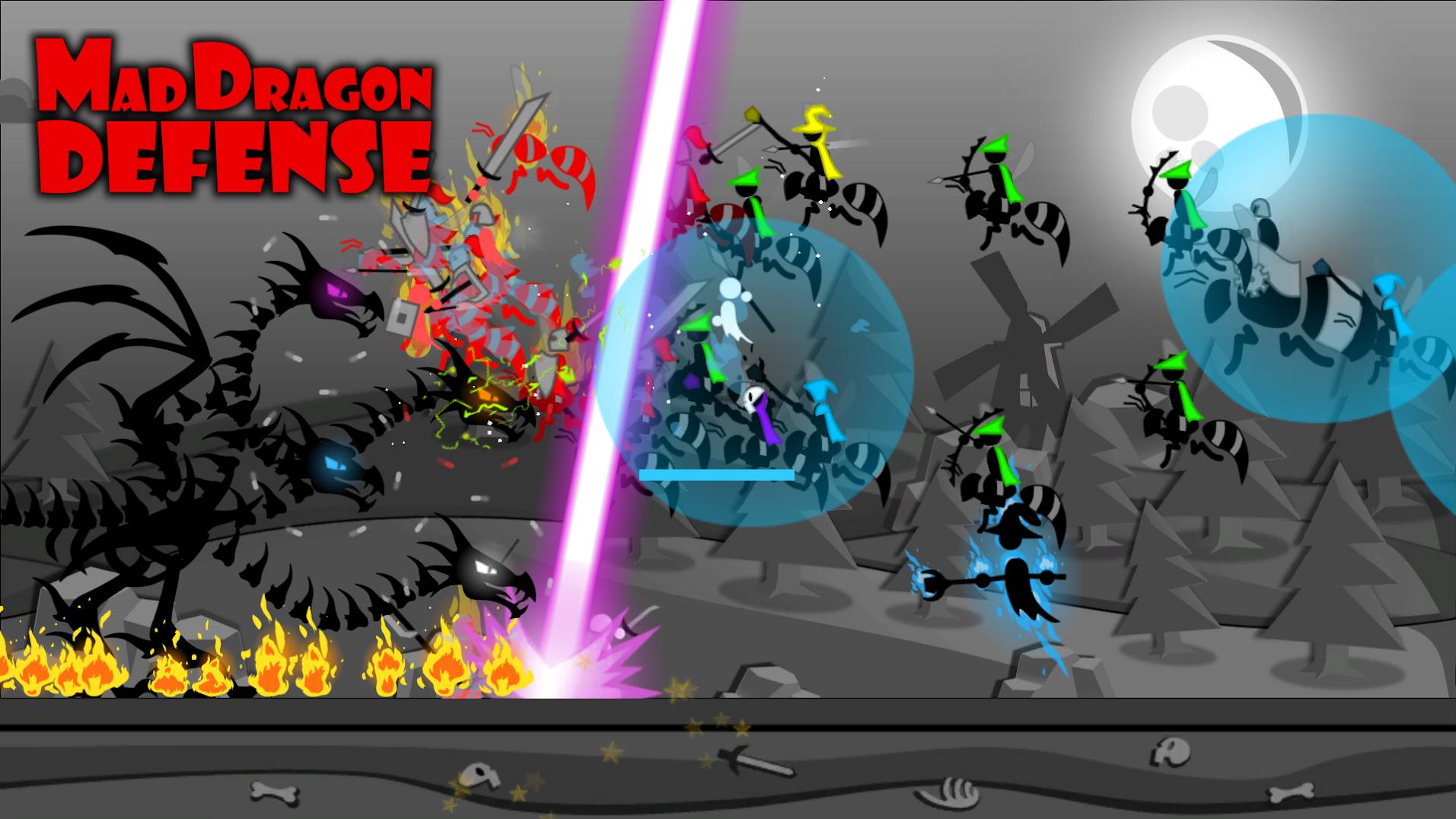 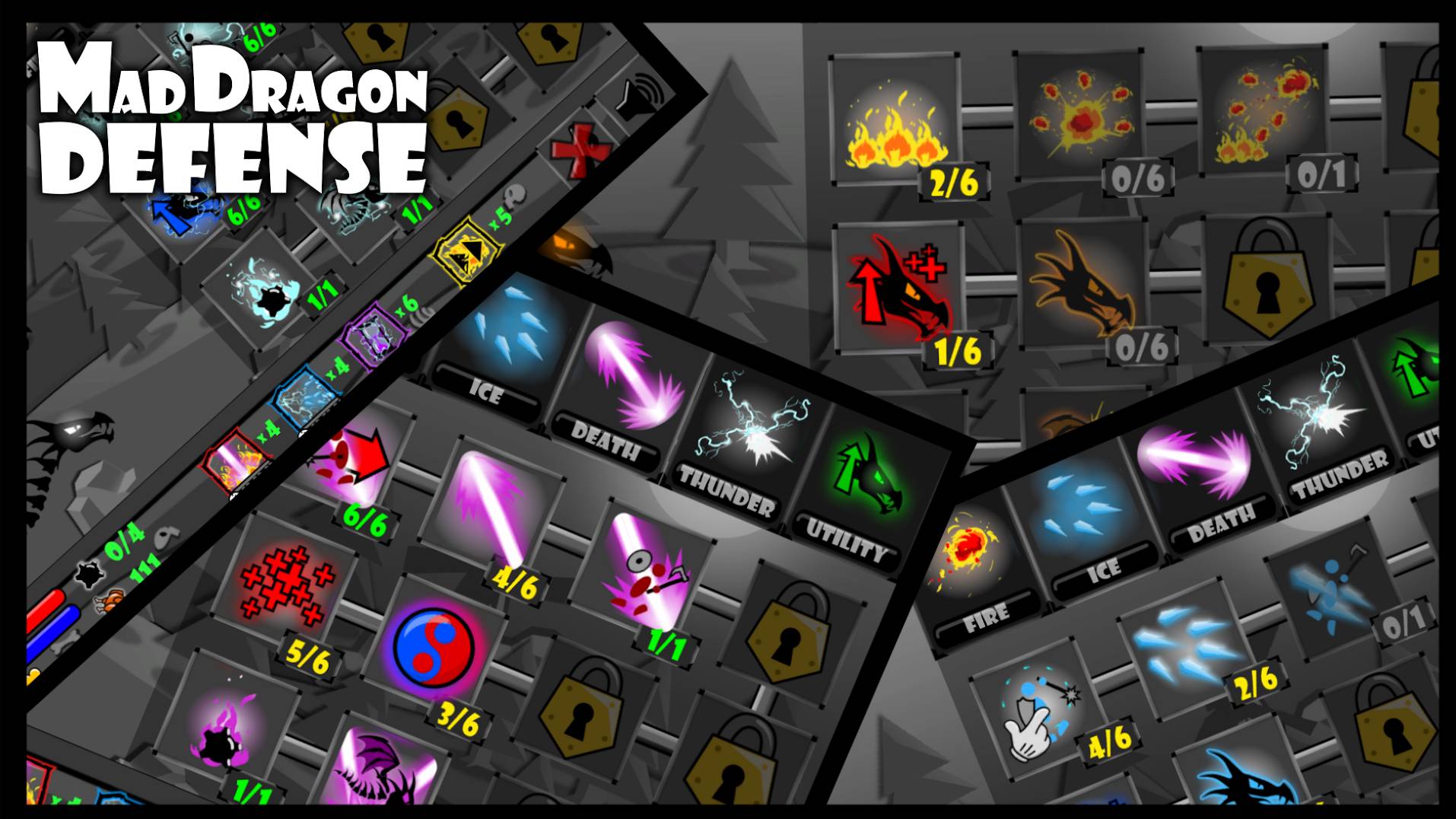 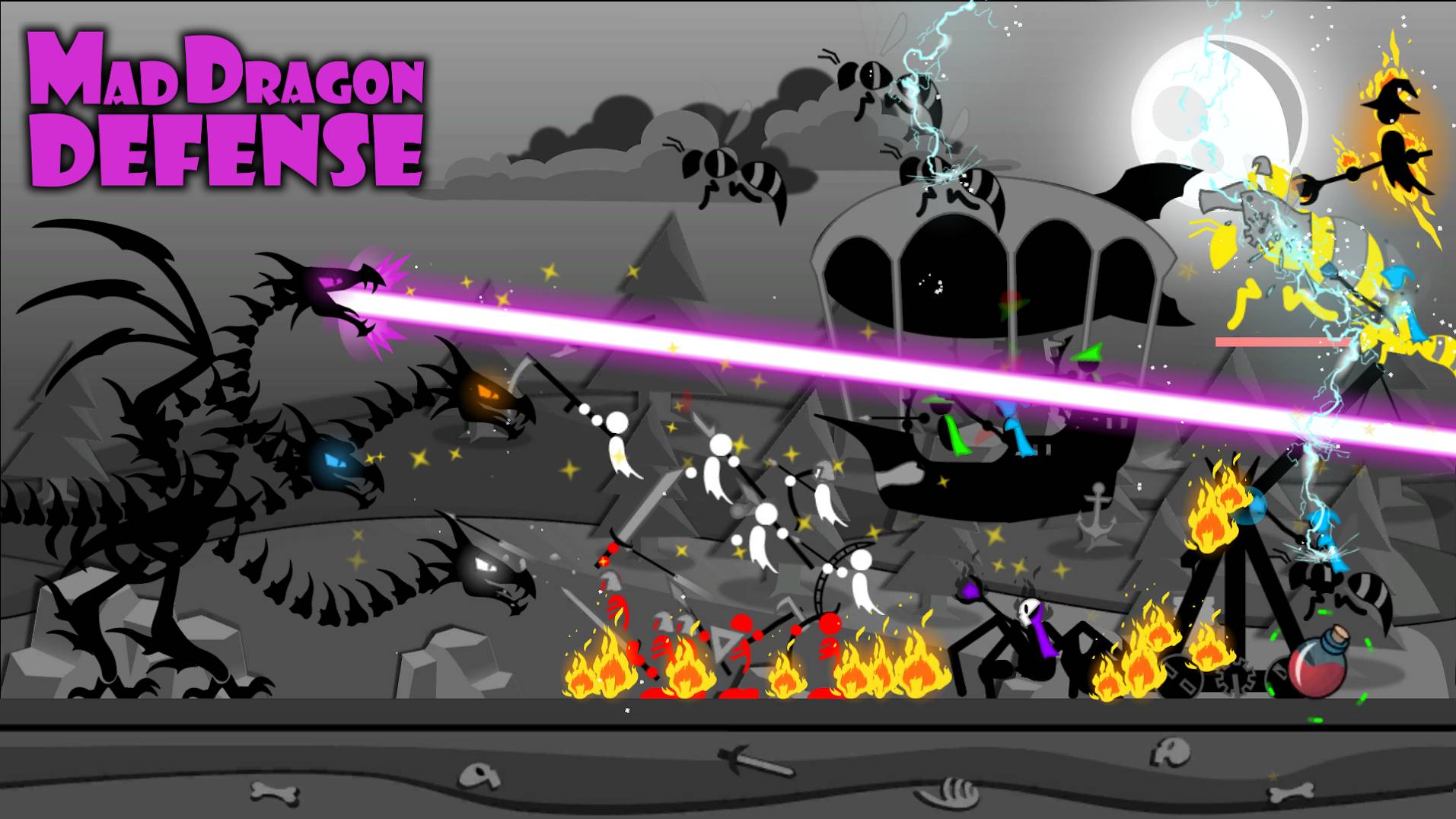 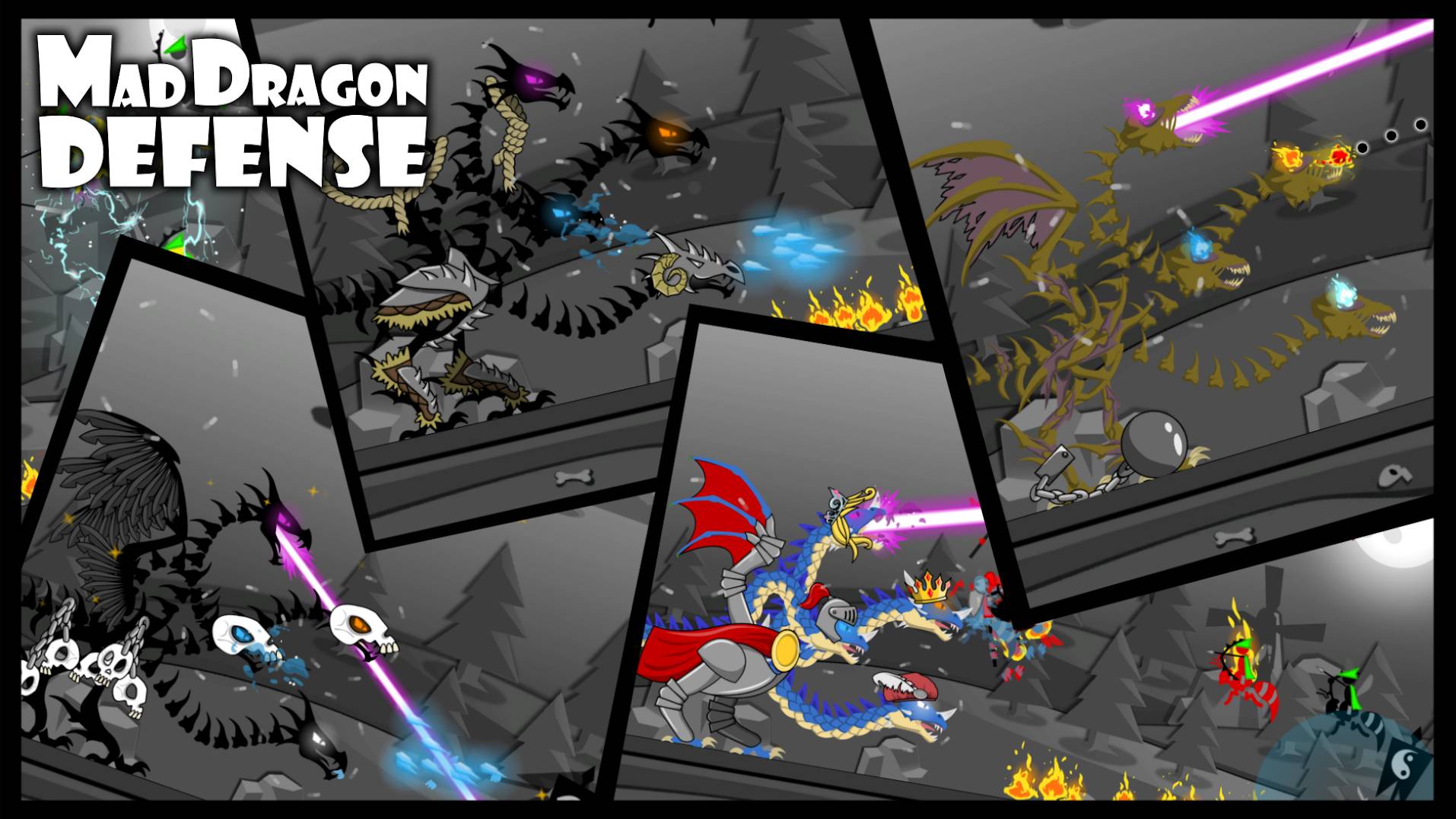 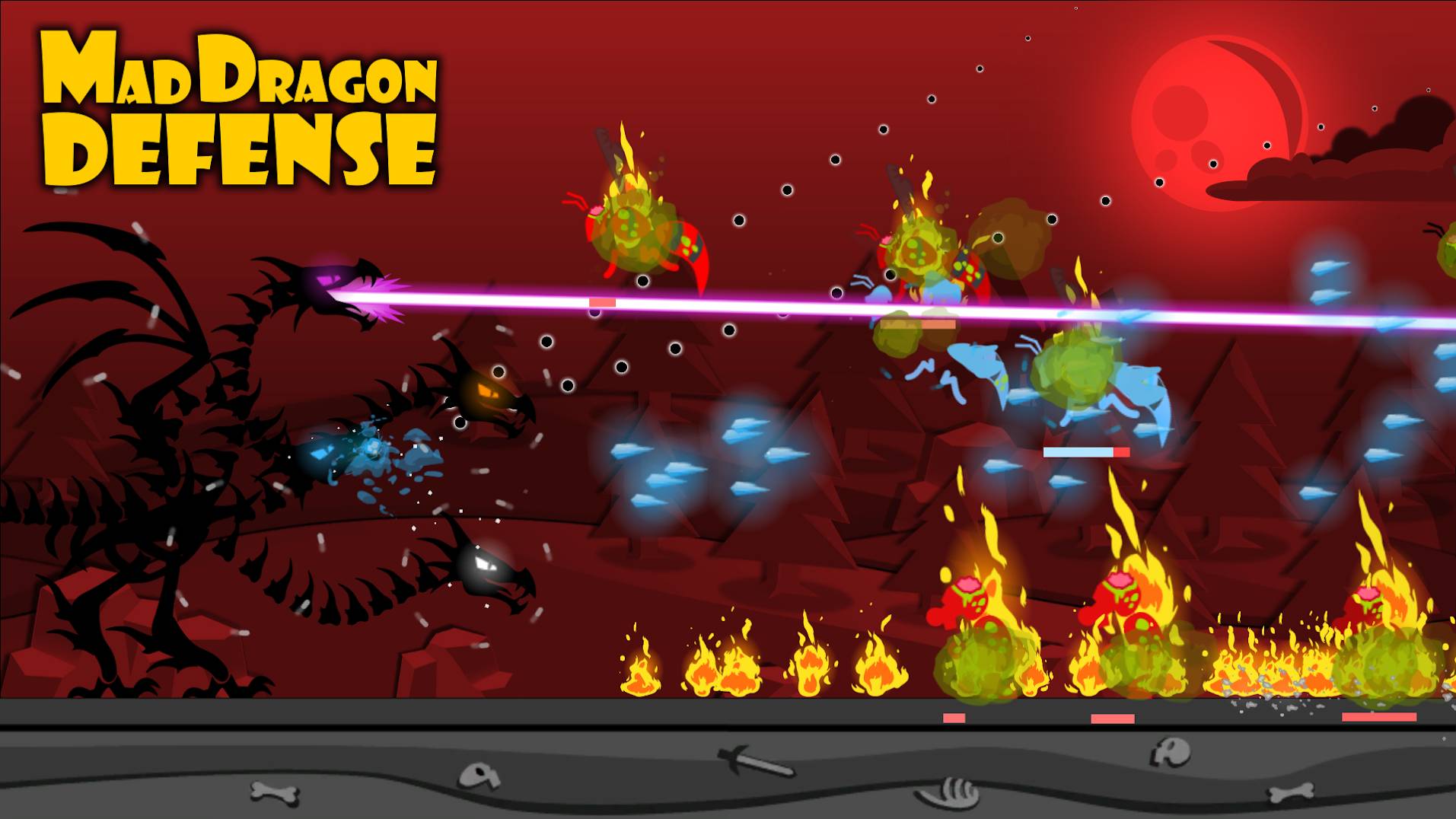 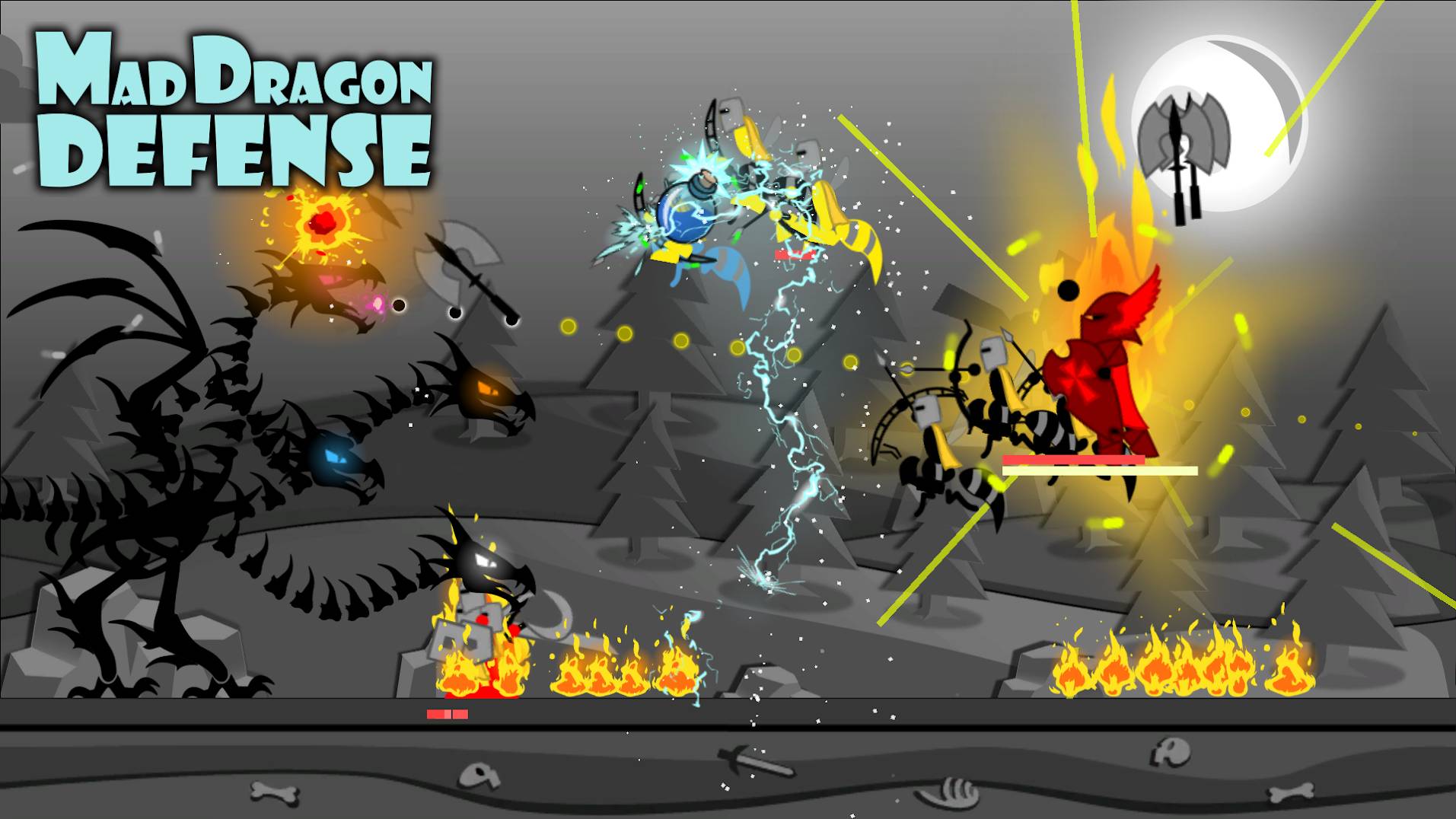 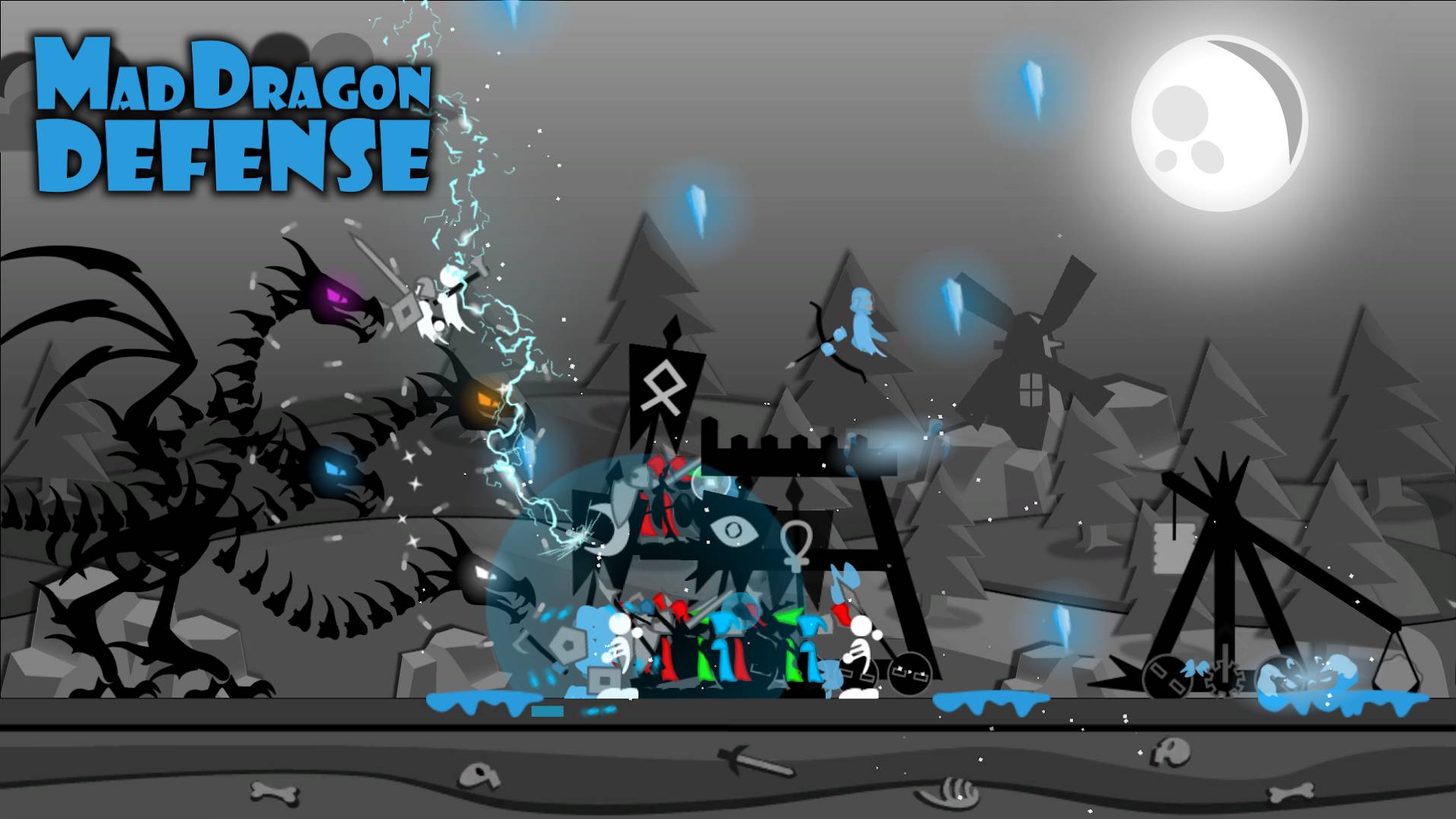