Mad Out 2 Big City Online – MadOut Games is an attractive and amazing game in the style of racing games – action from MadOut Games for Android, which has been released for free on Google Play, and today we are going to introduce its latest update. We have fans of this style of games in your presence. This game, which according to its creator has the first rank in open map mobile games, will impress you and will delight you with its special features. Navigate a large map with other users and do whatever you like. From driving on sand dunes to shooting at others and dangerous driving, everything is possible in this game. There will also be many cars available for you to have a different driving experience with each of them. If you are a fan of racing and action gamesYou are interested in MadOut2 game, download it now and share your opinion with other users!

Game Mad Out 2 Big City Online has installed more than 1,000,000 times by Android users around the world and has a good rating of 4.1 from 5.0 a gain of more than 87 thousand votes. How to control this game is possible by touching the buttons on the left and right of the screen, and it is possible to see the position of you and others in the small map at the top of the screen. This game has a very high quality and physics and will amaze you. Also, the possibility of a lot of personalization of cars allows you to appear different among other players. You can first watch the images and video gameplay of the game and then, if you wish, download the regular version and its mode for free from Usroid high-speed servers .

– Download the data file and decompress it. Copy the com.MadOut.BIG folder to the Android / obb path of the device’s internal storage. 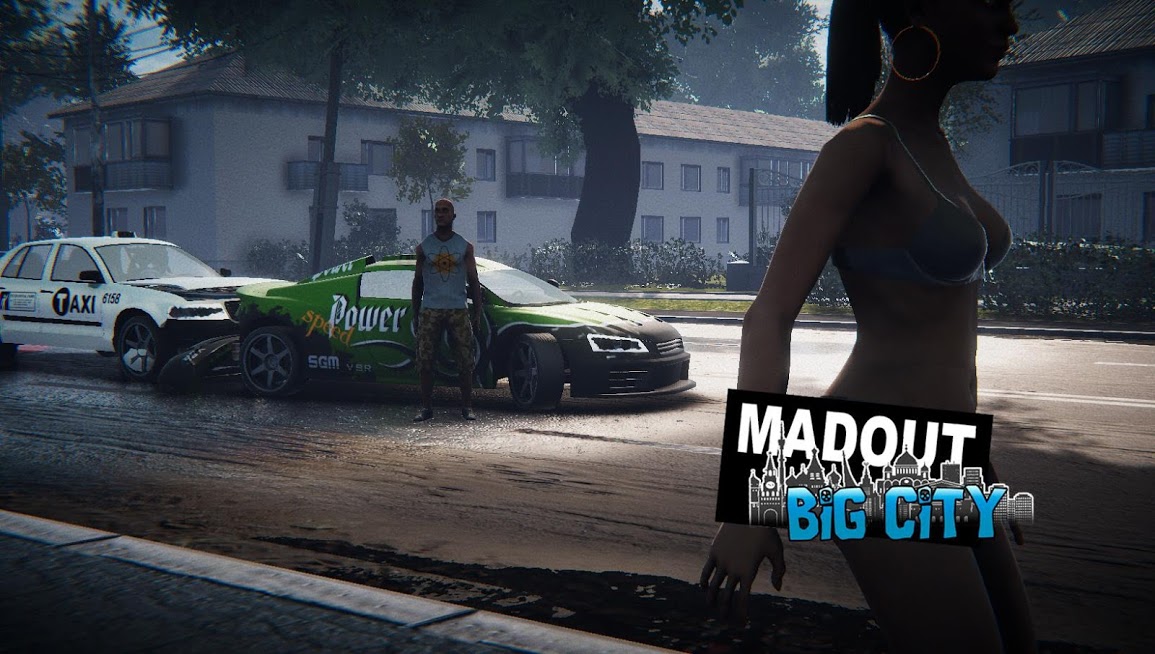 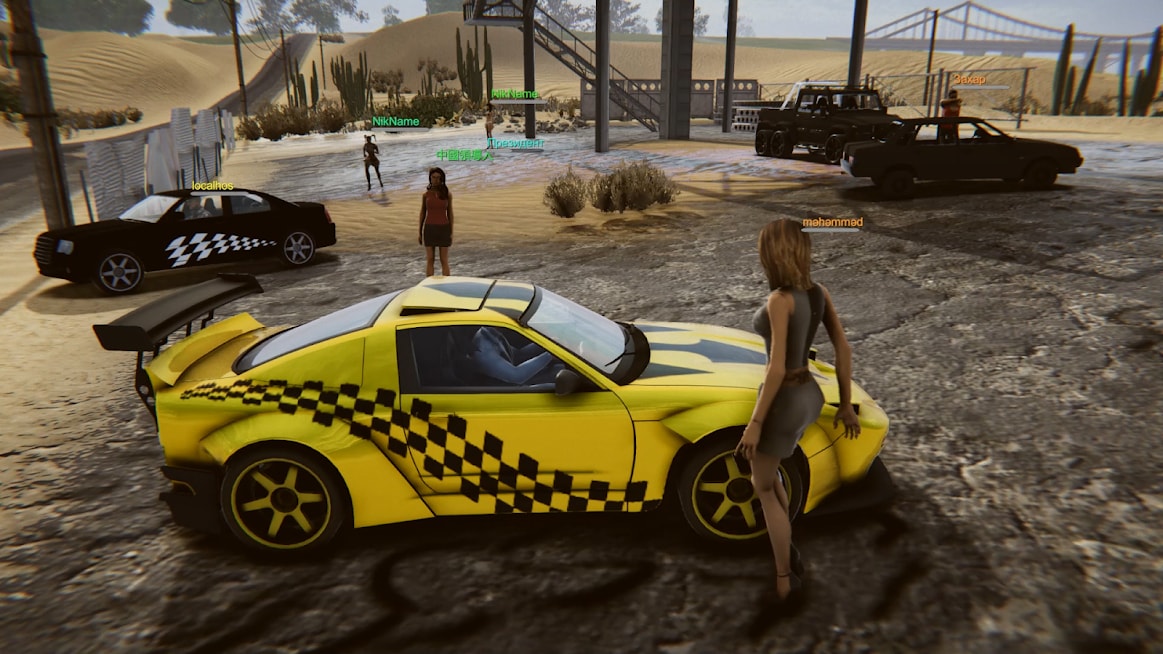 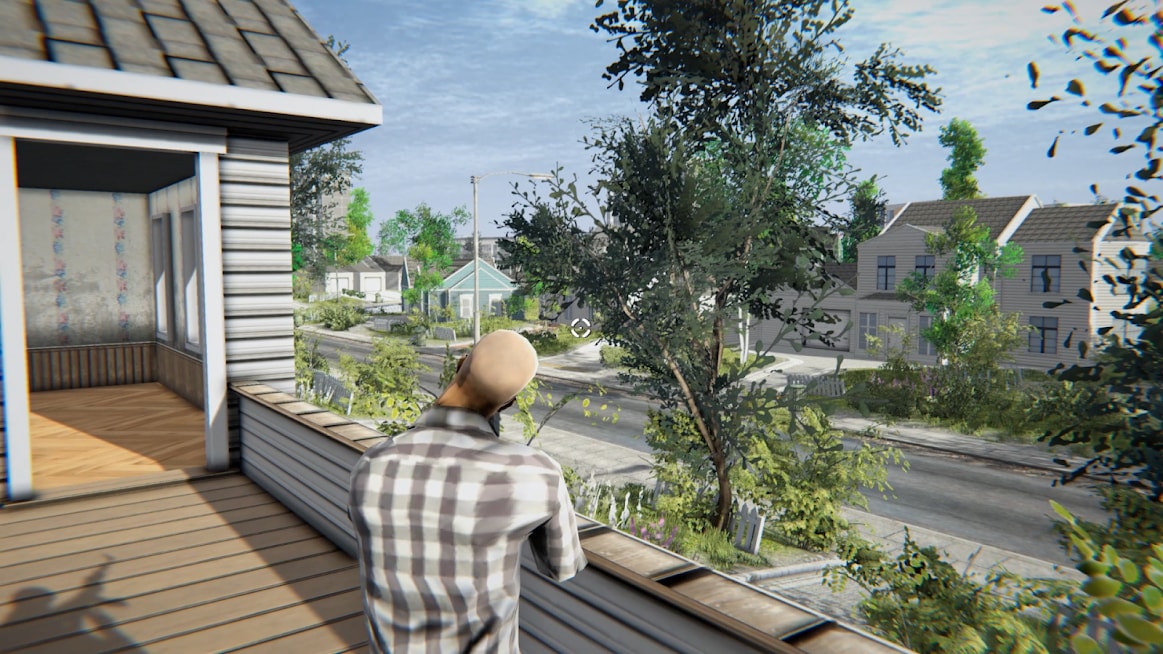 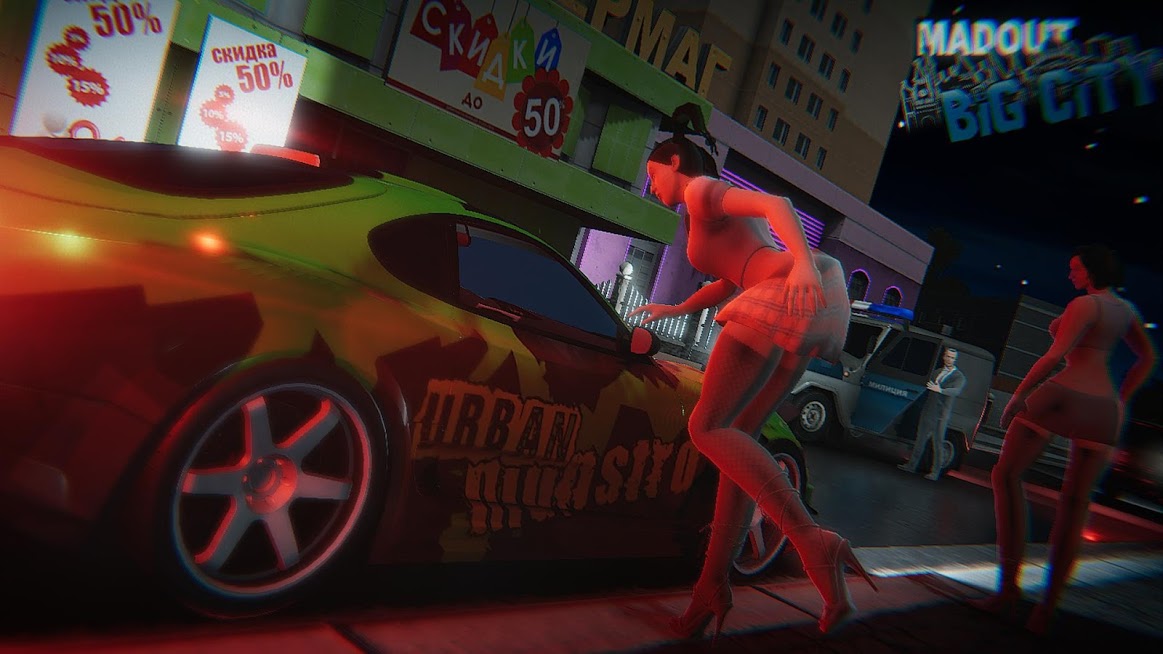 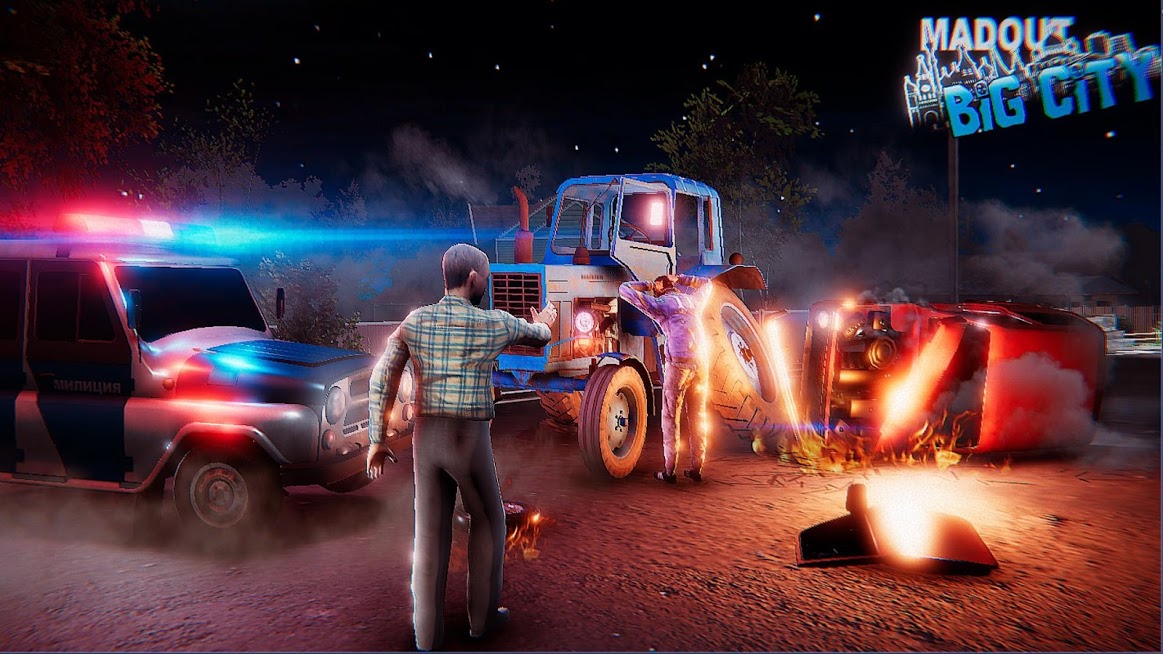 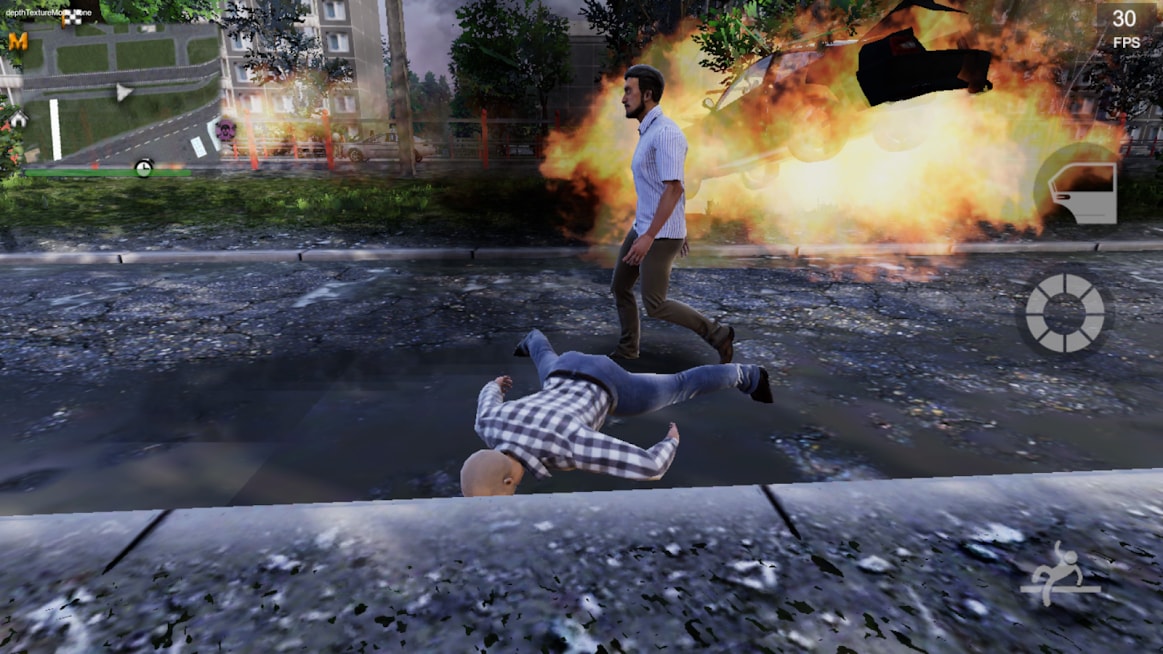 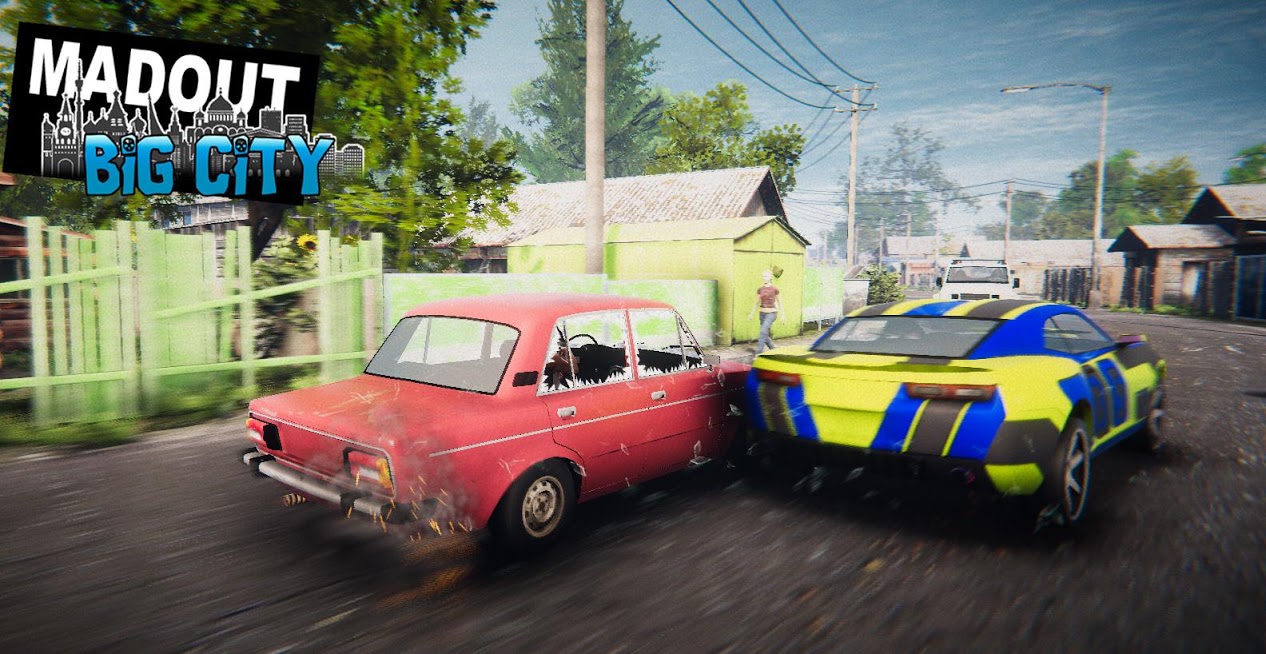 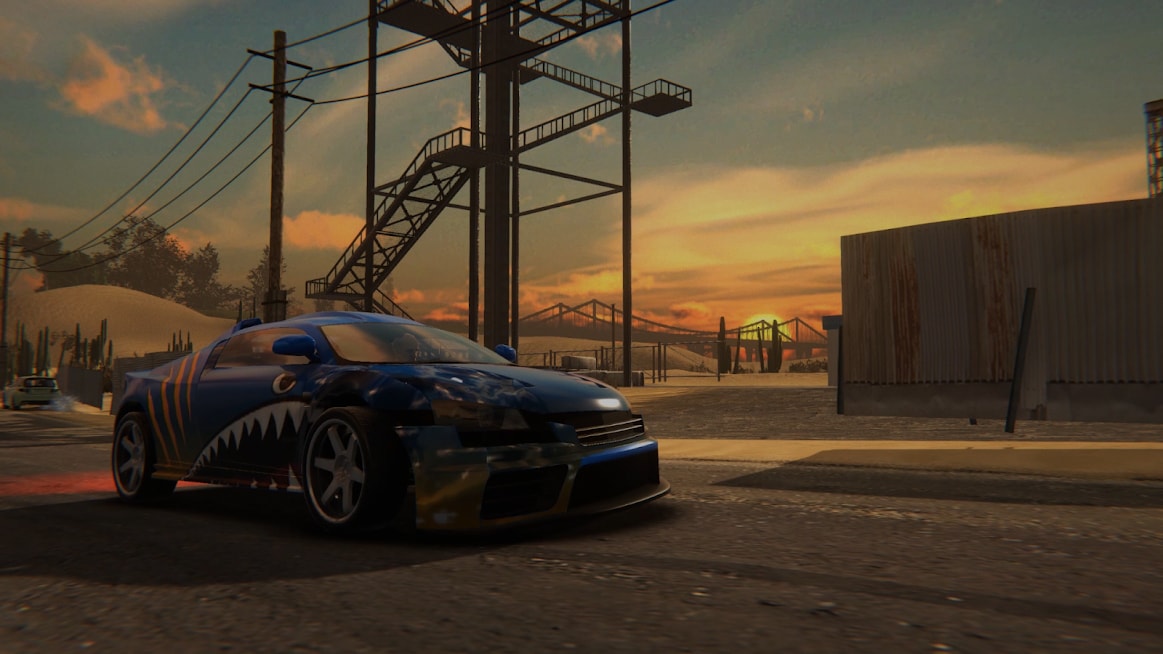 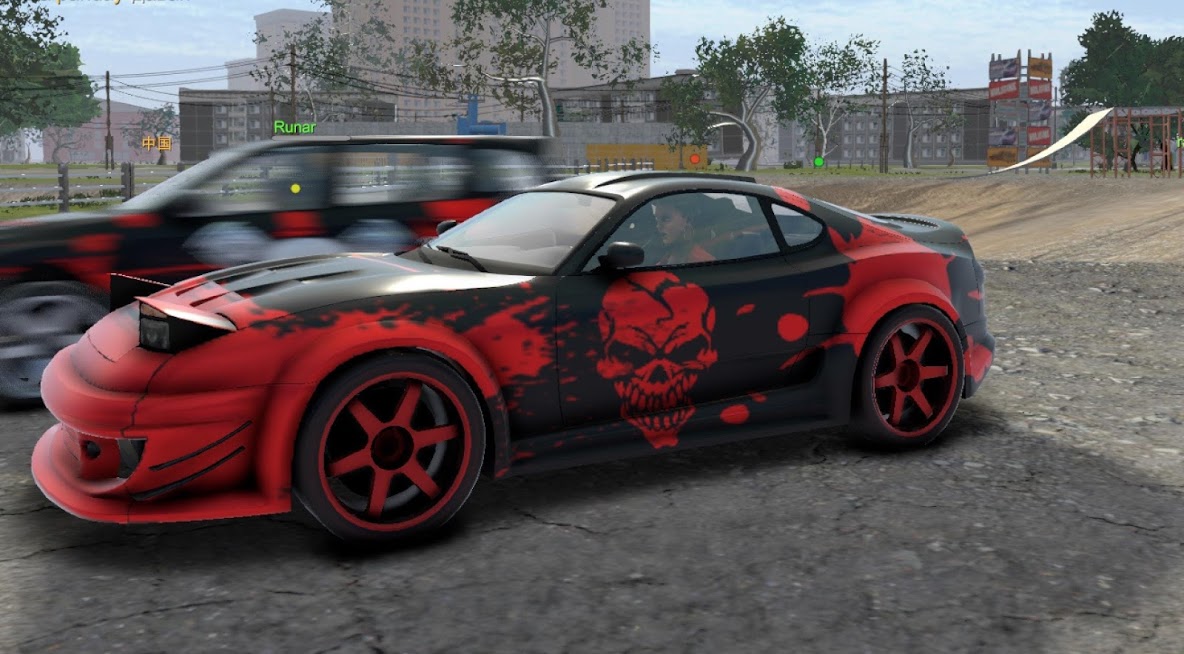