Mad Truck – Hill Climb Racing Fun and exciting game in the style of racing games from Spil Games game development studio for AndroidHas been released for free on Google Play and has been downloaded more than 10 million times by Android users around the world and is one of the most popular! In this game, you will be placed on a two-dimensional screen where the cars are moving from left to right. You have to enter a breathtaking competition by choosing your favorite car from among dozens of different options, competitions in which leaves The winner is the one whose car has more power and speed and has good weapons on it! However, from the beginning you have to focus on collecting coins so that you can buy powerful cars and weapons! There are different types of powers in your car path that you can collect, and it is also possible to upgrade cars and weapons, which makes the game more advanced! If you are a fan of car games You are an Android 2D that can nail you to the phone for hours, do not miss Mad Truck – Hill Climb Racing!

Game Mad Truck – Hill Climb Racing is now in the Play Store has a rating of 1.5 out of 5.0 that we Usroid it along with the mode you have introduced Rsyng Sports lovers! The game has been tested by us on the LG G3 device with Android 5 and has been run offline without the need for the Internet (of course, it is also possible to play online in the game); You can first view the images and trailer of the game and download the game for free if you wish. 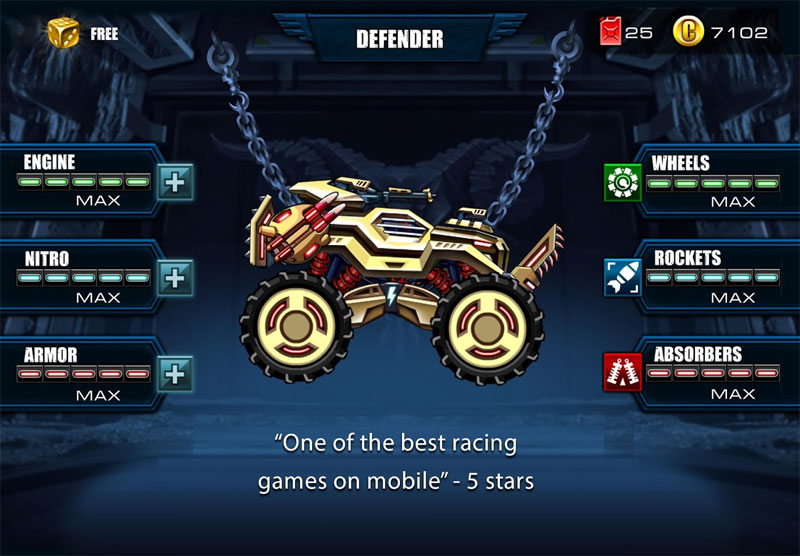 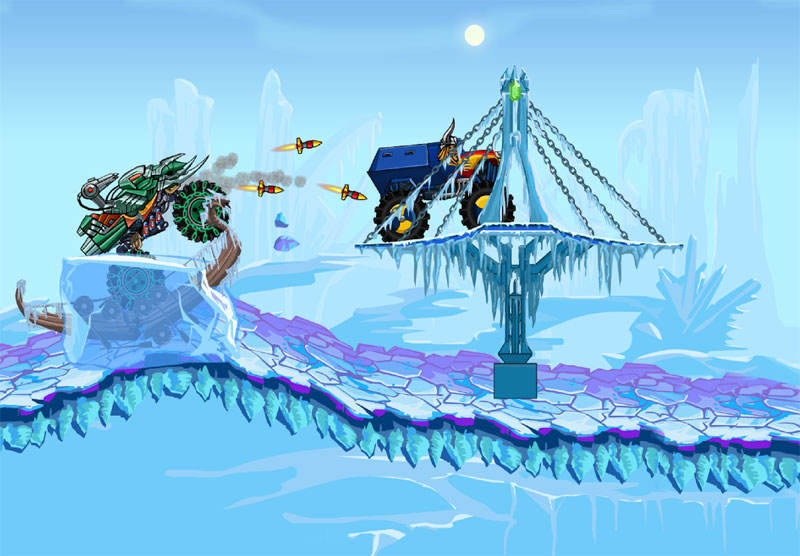 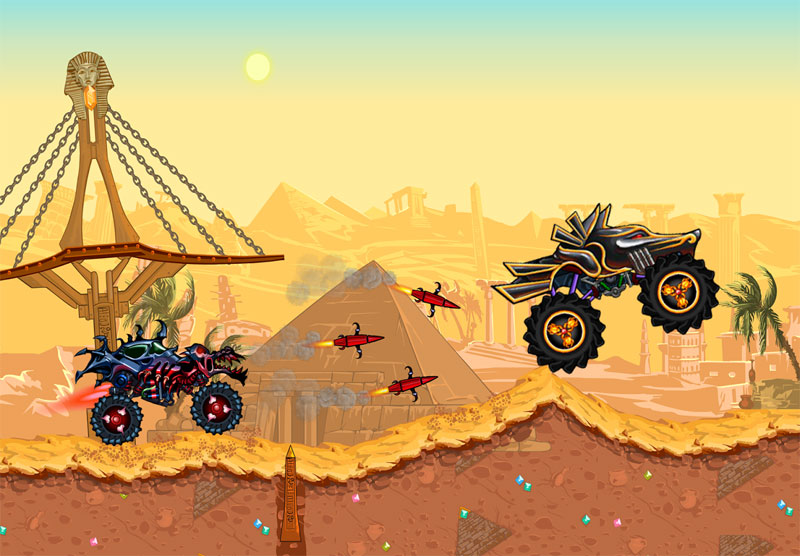 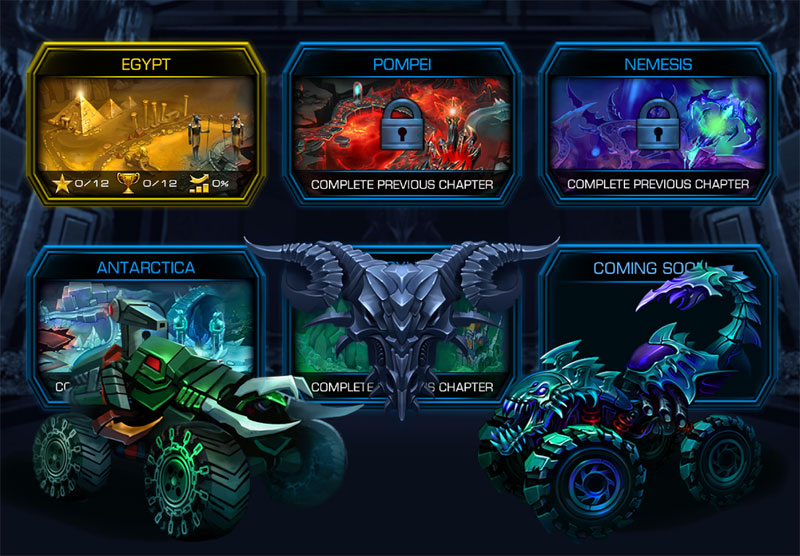 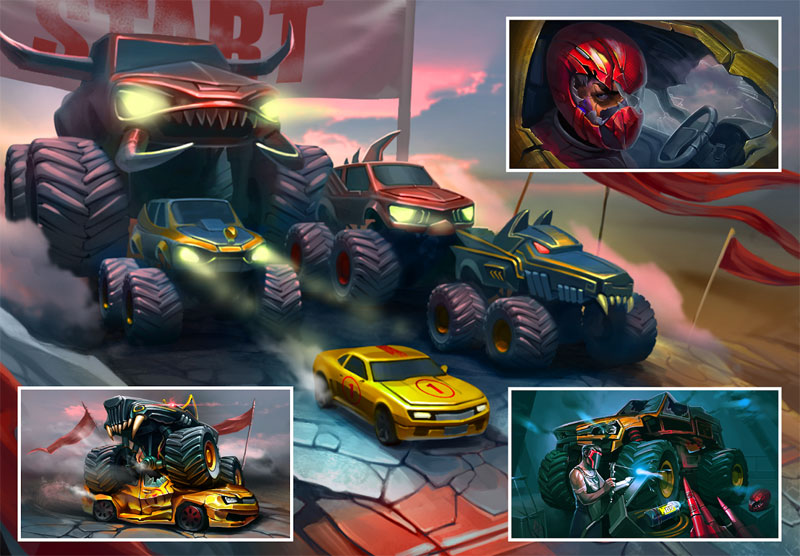