madhavi music player pro v129 – a simple and functional music player application for Android,
a purchased and complete version worth $ 0.99 for the first time in Iran

Players are always an integral part of Android devices, and we are seeing more and more progress in them. This issue has also caused us to review the players with the developers and provide the best of them to you dear ones. madhavi music player proTitle is a simple and powerful Android music player developed by madhavi.gmv and published on Google Play. By providing a user-friendly environment, this program helps you to access all the music in memory and play them with maximum quality. All music is displayed in several default categories, which makes them very easy to access. When playing, the music cover or album in the background gives a special effect to the screen, which will make the play process more attractive. Make a list of your favorite music to play the best songs. Activate the equalizer playback process for more personalization and make the most of the default stations.

Application madhavi music player pro to take advantage of the features and functionality of its diverse by their developer at a price of $ 0.99 on Google Play has been released now the latest version is purchased and its full front of you and you can do it with a click of a do . Note that the program has had retail and perceptions of the website Usroid among the first users in Iran and the world will be. 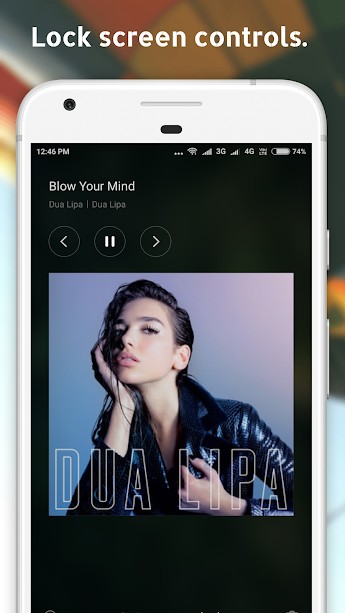 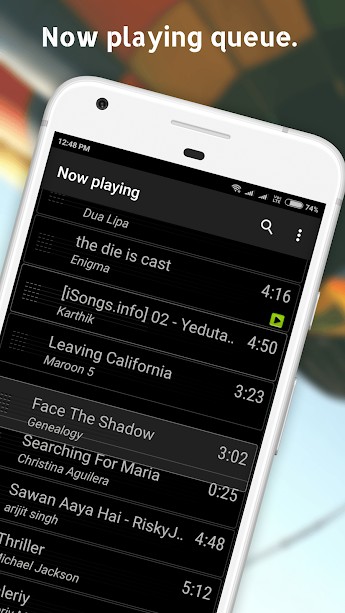 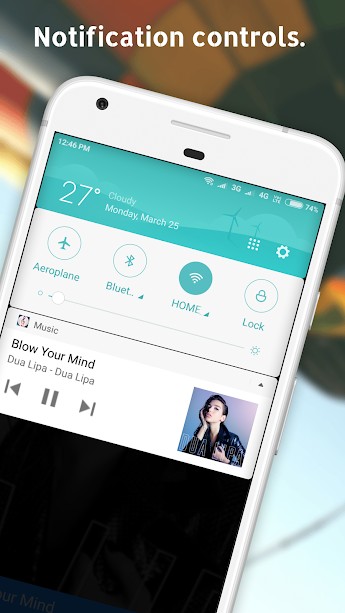 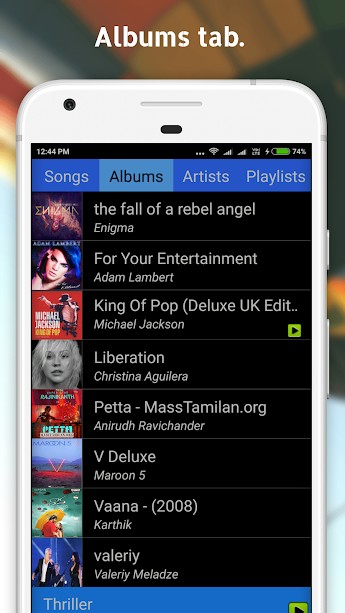 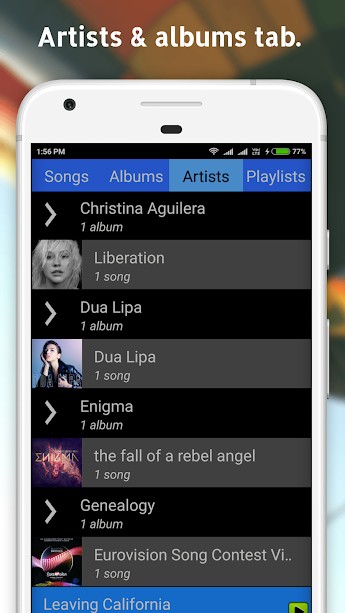 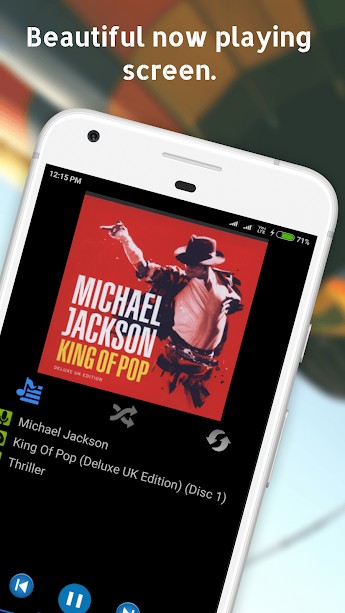 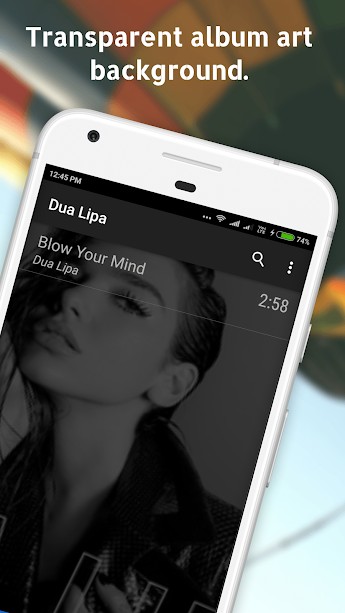 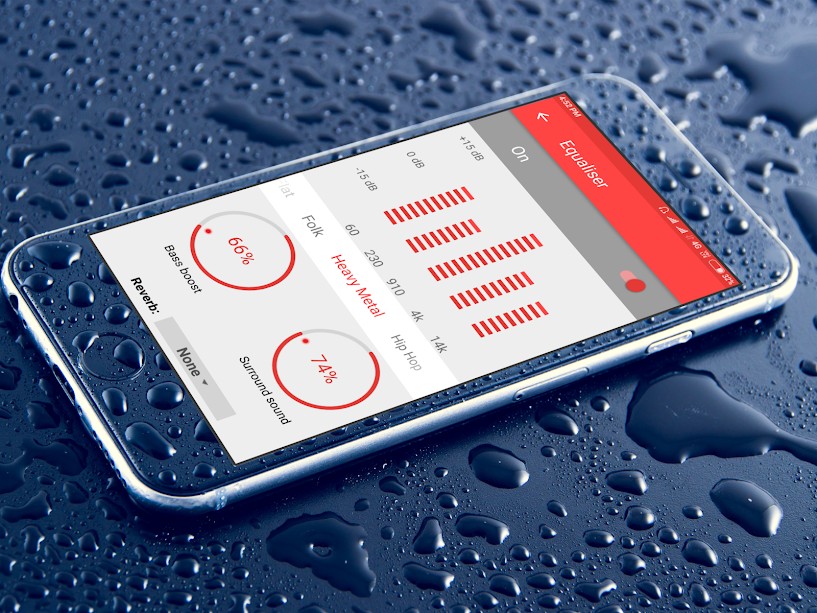