Madwarf v1.5 – a fun and different puzzle game for Android + trailer
priced at $ 0.99 and free, presented to you,
tested with offline execution

Madwarf is a new and extremely beautiful game in the style of puzzle and intellectual games such as the famous Monument Valley game for Android devices, which is produced by Akhala Games game studio for $ 0.99. It has been published in the big Google market and again, as always, we have decided to introduce it to you, the fans of Android brain games, for the first time in Iran! The story of the game revolves around a dwarf who is imprisoned in a dangerous mine and you have to help him get out of this place! By moving him on the colored blocks, open the way to the next steps, you have to move from one side so that the last block is the colored block marked on the screen! From the very beginning, you have to think, “How can I move if the last available block, the colored block, is specified ?!” ; Then start your movement and go through the steps one after the other, if you start the step with wrong moves, as a result, you will stay on a wrong block, you will fall into the pit and you have to start the steps again from the beginning. Leave it behind!

Game Madwarf up to the moment that you are reading this post is less than 100 sales and has good rating of 4.9 from 5.0 a time. Features of the game include +35 challenging stages, impressive graphics with high detail, good design with a simple user interface without annoying ads and without any complexity, support for 11 living languages ​​of the world, good touch controllers And pointed out its insignificant volume! You can first view images and trailers of the game environment and if you wish, download the paid and purchased version of the game for free with a direct link from Usroid high-speed servers ; It goes without saying that the game has been tested and run offline without the need for the Internet. 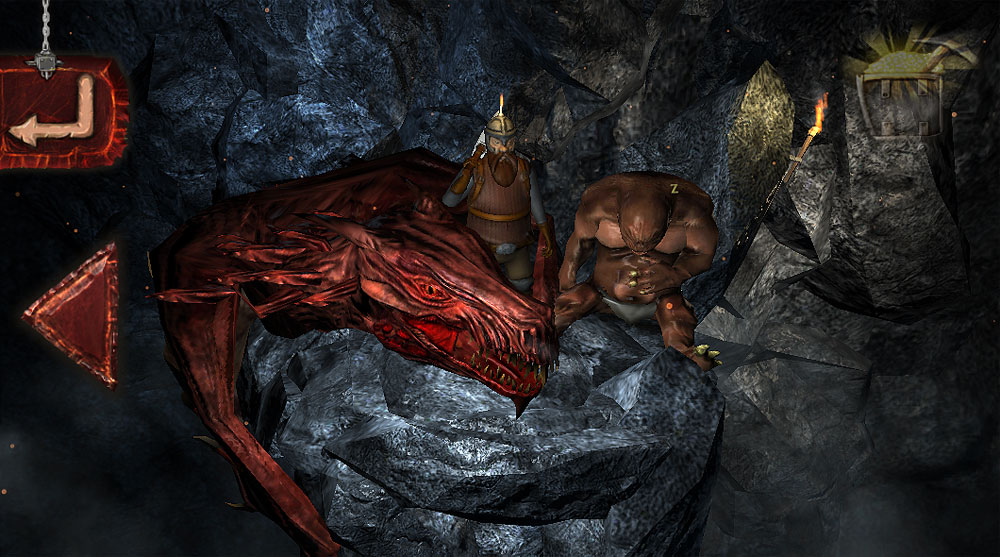 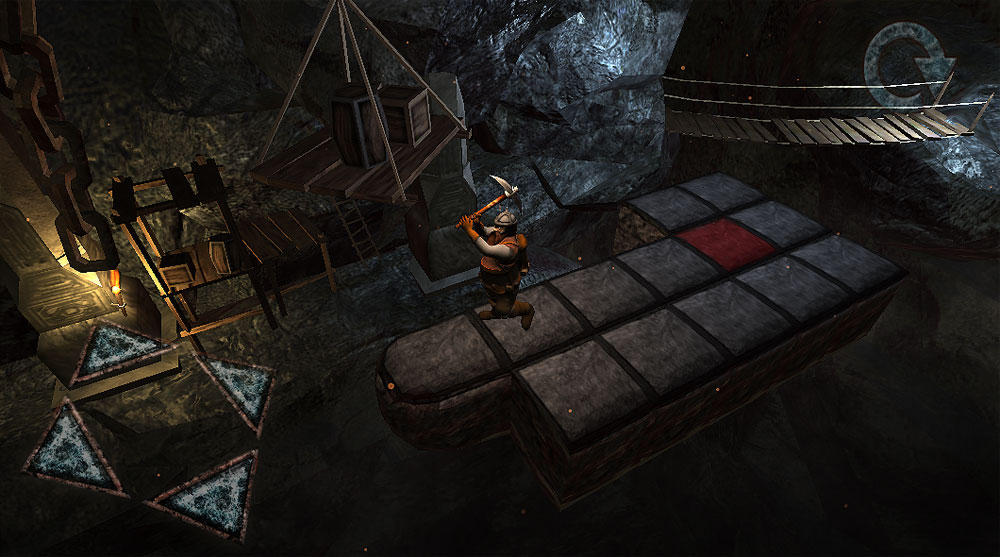 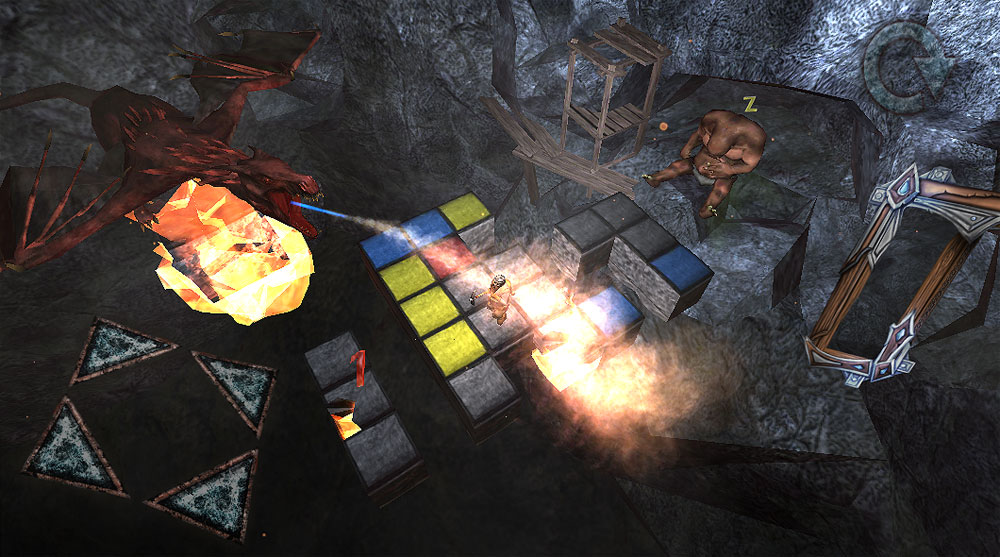 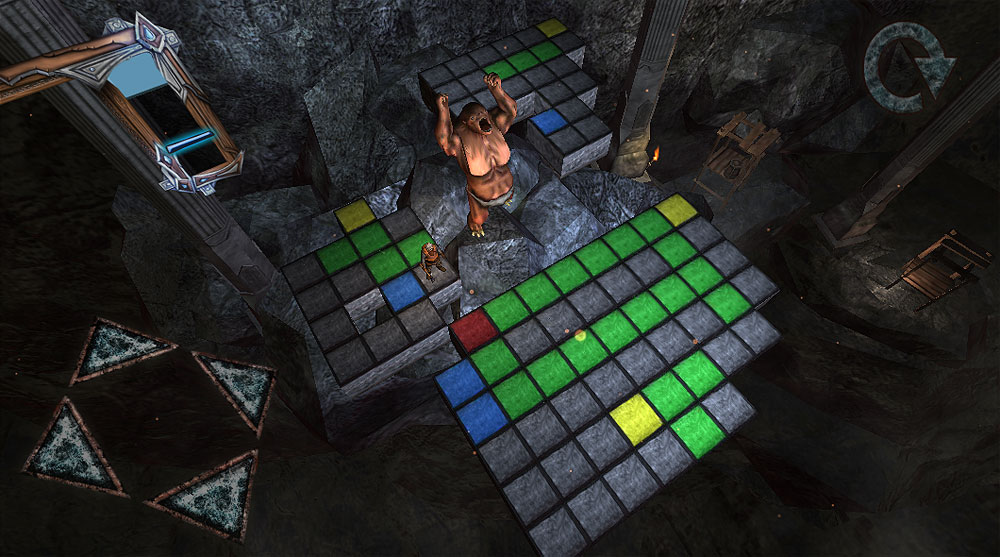 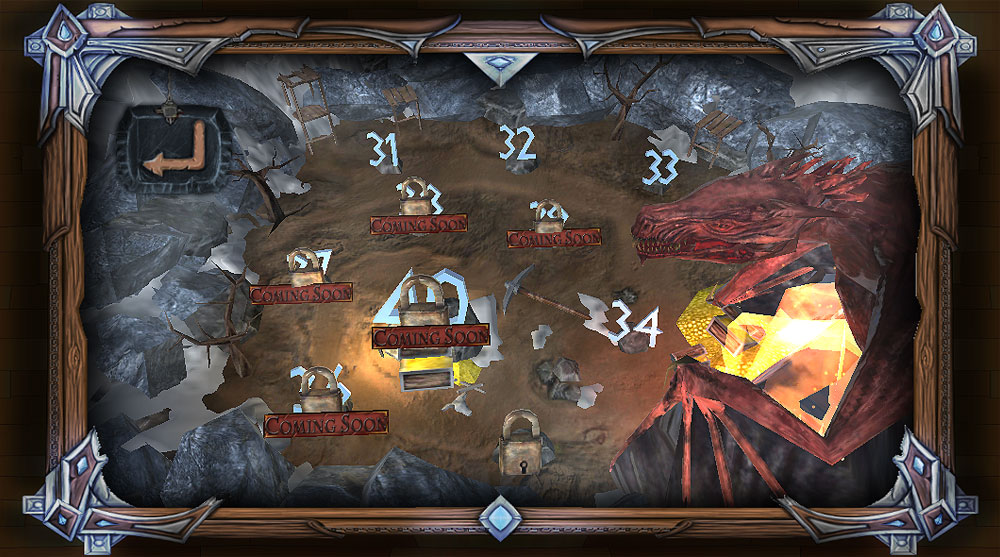 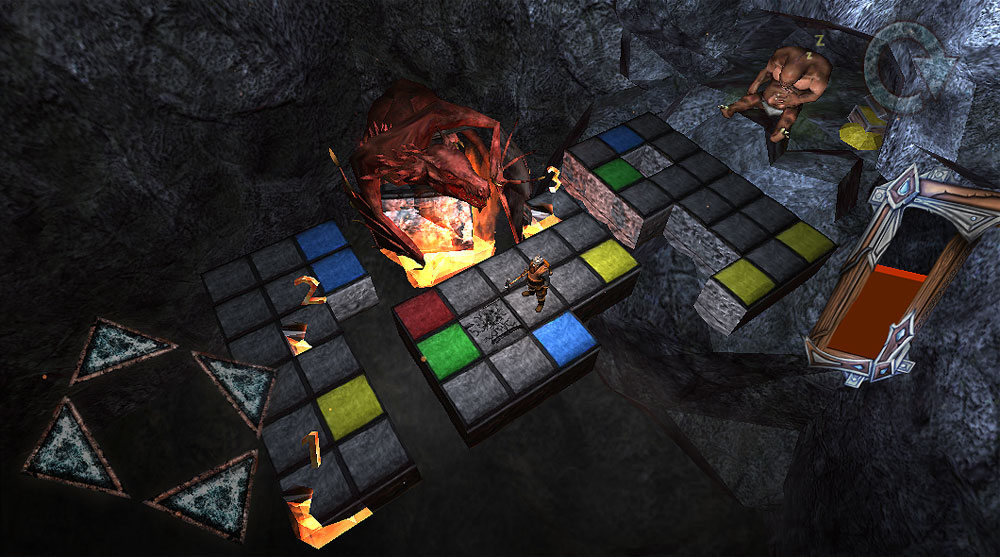 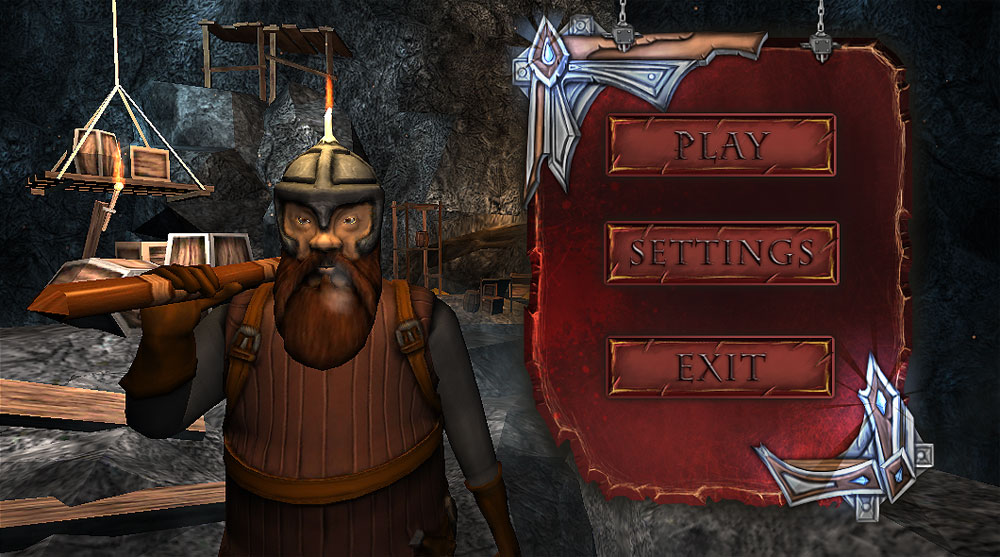