Mafon is a new and very interesting music player for the popular Android operating system that takes you back to the 80’s! This program is able to play all your songs in a completely different way and in an old cassette player. All buttons on this cassette player will also be used to control the music. To increase or decrease the volume of the music, you can use the slider buttons of this player, or to go to the next or previous songs, you can use the << or >> in the cassette player!

In this player, the Eject button is also used to remove the cassette player of the player, which you can use to change the album! Mafon player in addition to having a very beautiful appearance; Features such as brightness control, battery level display, music playback in the background and remote playback control and all the expectations you have from a music player.

The first version of this program was released for free in the Android Market today , which we have put for you in Usroid , and you can read more in addition to downloading it; See pictures of his environment to understand what was described. 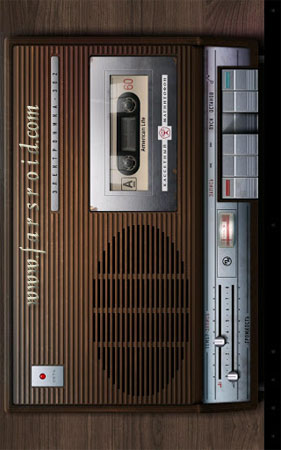 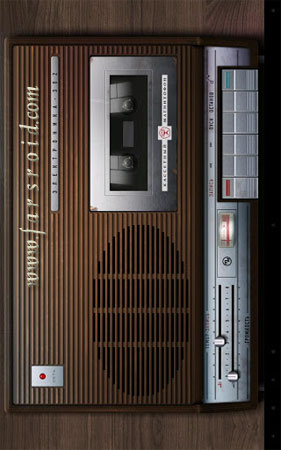 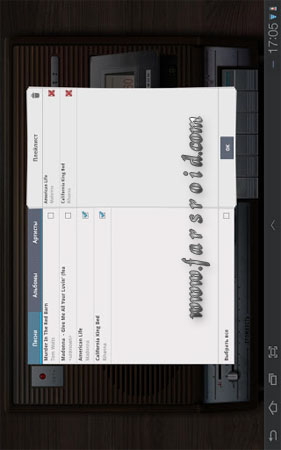