Eternium: Mage And Minions is a role-playing game with HD graphics and stunning HD scenes from Making Fun, Inc. for Android, which has been released for free and so far more than 500 thousand It draws players from all over the world. In this game, you have to play the role of the main character of the game and a hero, and destroy various enemies, including demons, skeletons and monsters, one after another, and collect unique achievements and skills of your power. Multiply. If you are interested in RPG games and you want to experience one of the best games of this genre, in addition to having offline now, you can compete with other users, do not miss the upcoming game.

Some features of Mage And Minions Android role-playing game:

Mage And Minions game currently has a score of 4.8 out of 5.0 in the Android Market. We at Usroid provide you with the latest and latest version for free with a direct link, and you can download it with one click. As mentioned above; Mage And Minions can be played both online and offline; That means you do not have internet, you can play. 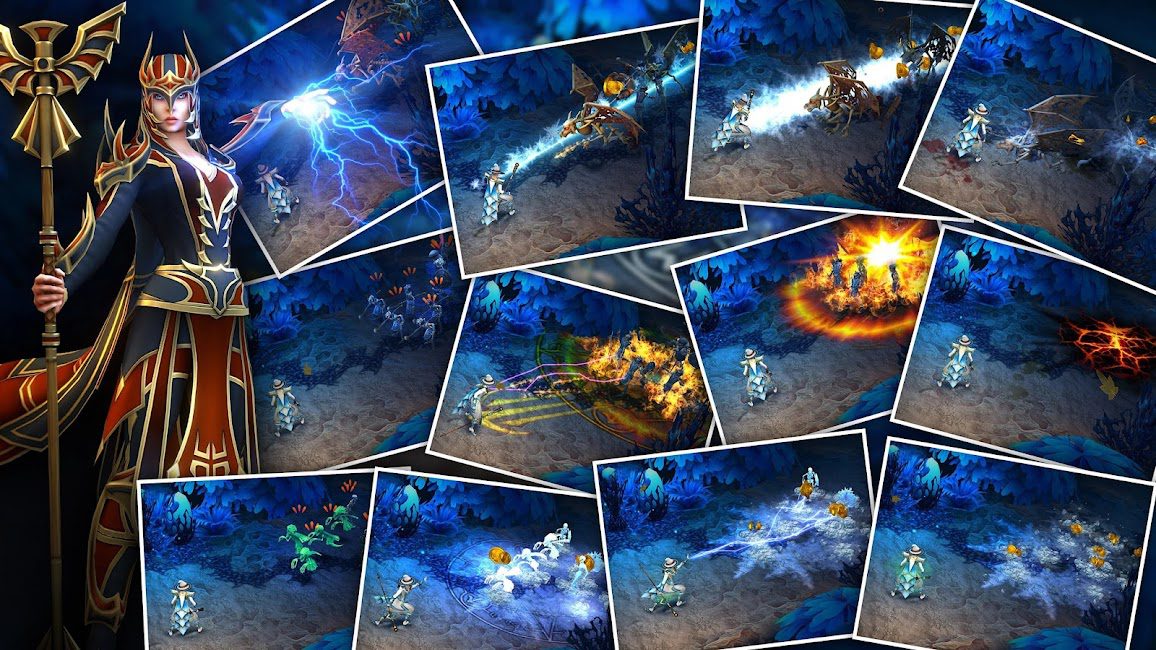 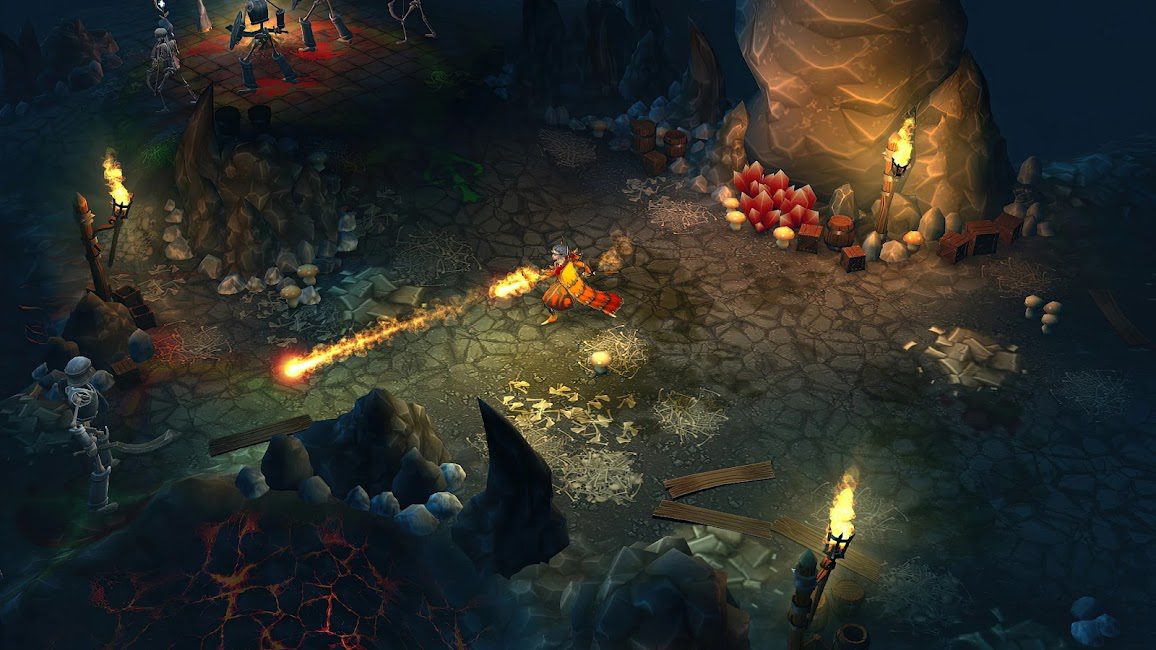 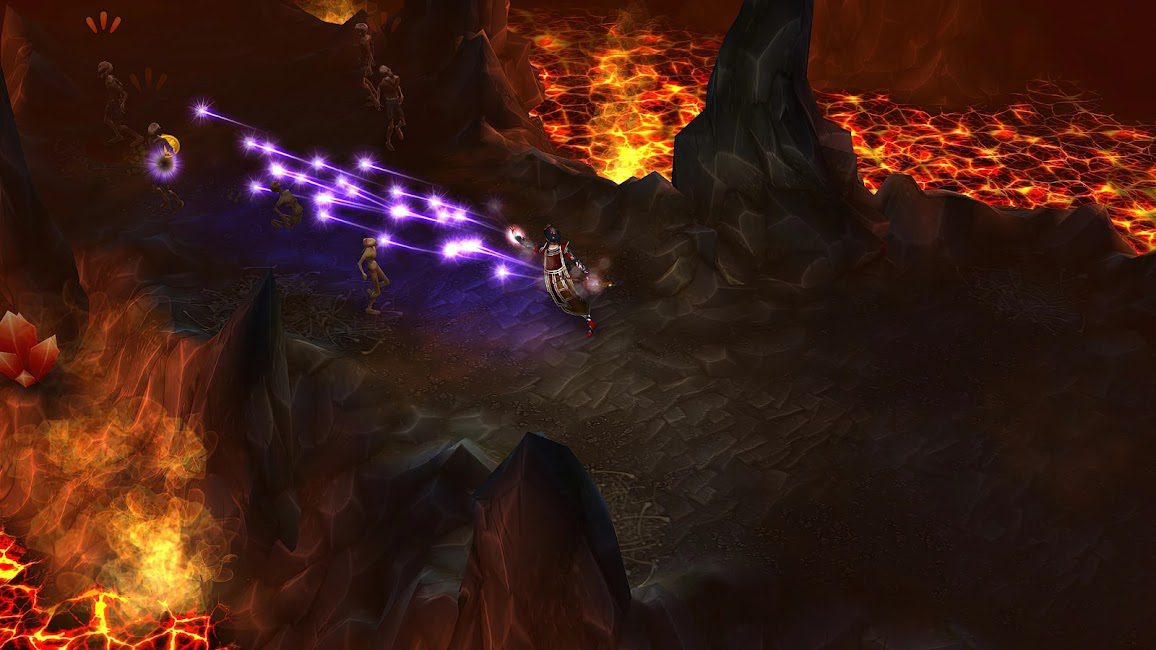 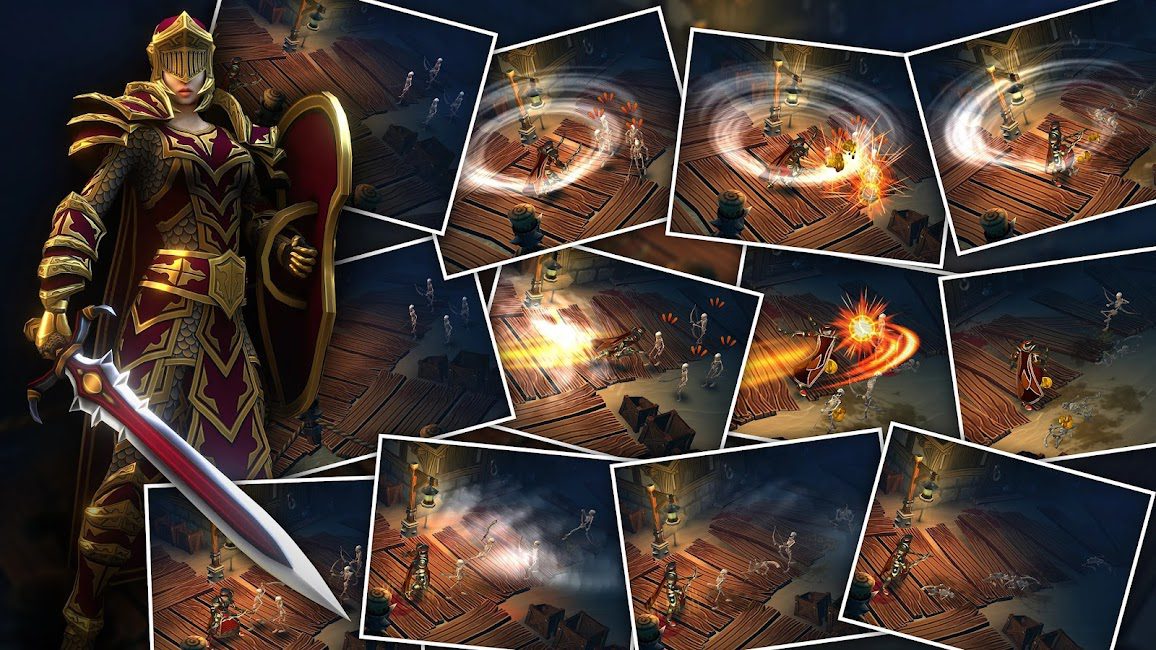 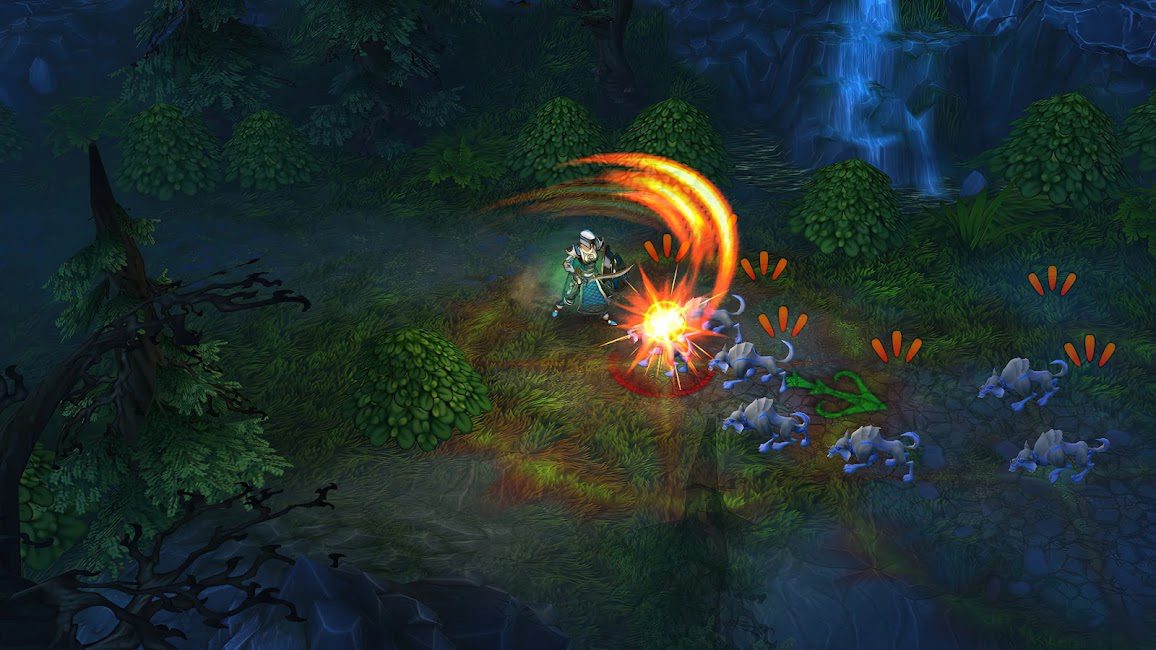 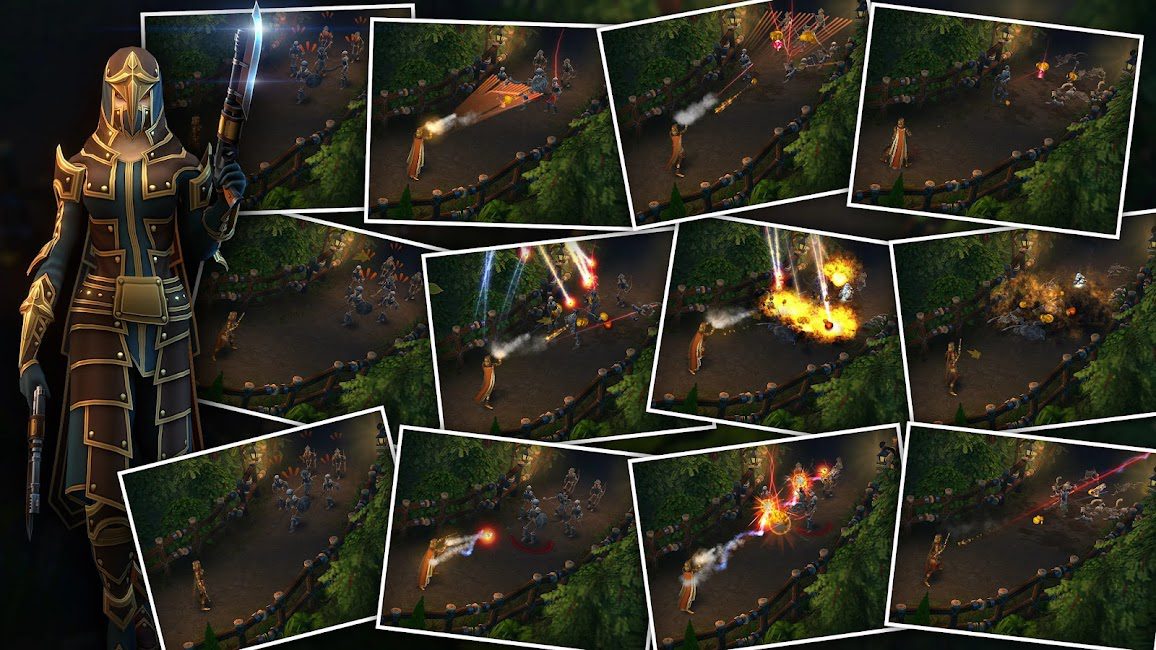 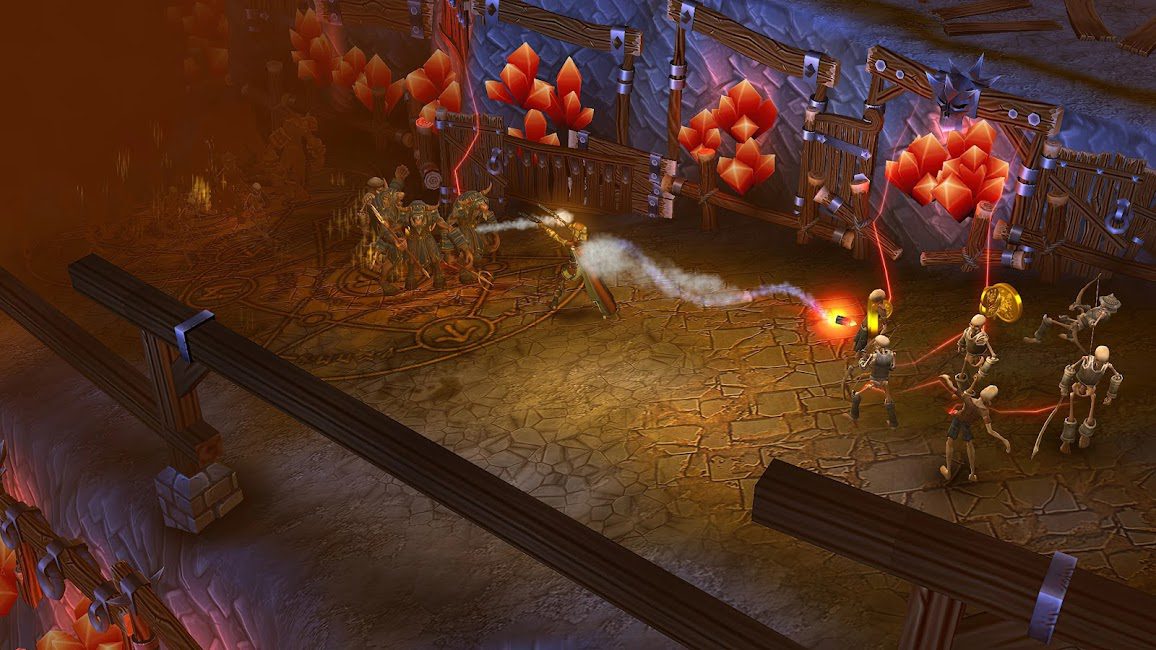 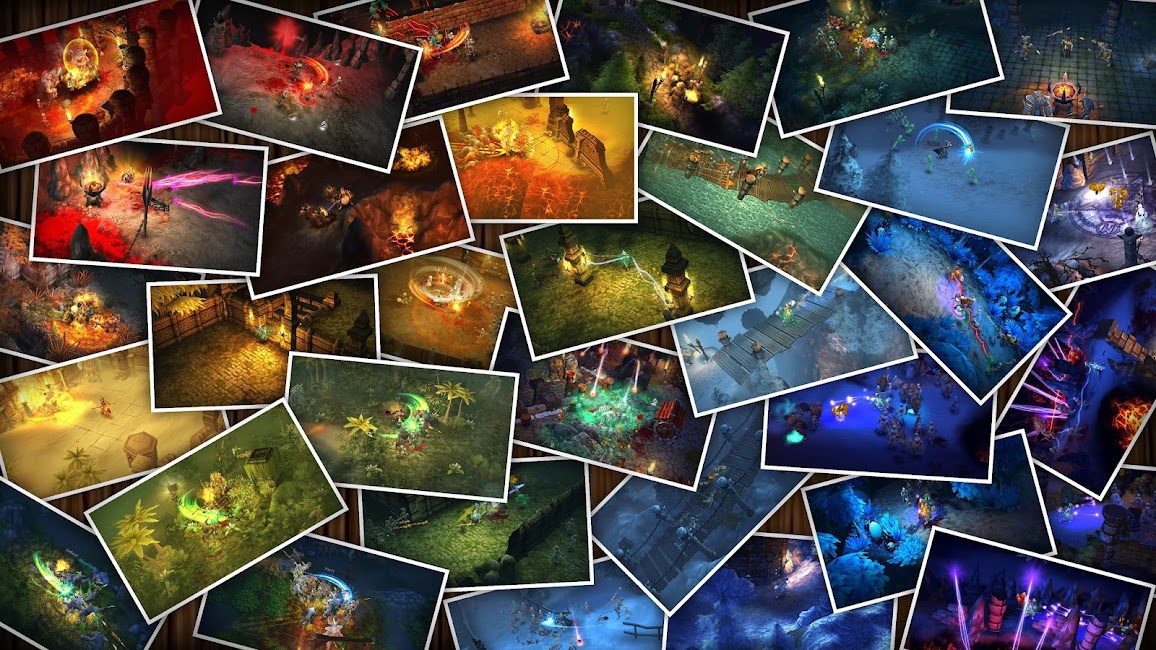