Magibot – Wizard Robot is a very beautiful and lovely adventure game with a great design and build from Plug in Digital for Android, which is available for $ 4.5 on Google Play and we have decided to buy the first and complete version.Introduce you and delight you special game lovers! Speed ​​of action and focus are two things you need in Magibot; Magibot is a platformer game in which you take on the role of ILO, a little wizard robot sent by humans on an exciting mission! The game has two modes of action and puzzle, in puzzle mode, the game world is full of different puzzles, some of which challenge you; This is while the action mode includes enemies and events that will make you lively! In general, in the game world, players have different powers that they can use during missions; For example, in the 40 stages intended for the game, you will see circles that have different colors, so you have to use the powers that match the circles you see to advance in the environment!

Game Magibot has now bought less than 10 times by users around the world that we Usroid purchased version and its full offer we have for download. You can first see pictures and videos of the gameplay and finally, if you wish, download the game with one click; Finally, the game, like other games on the site, has been tested by us and run without any problems. 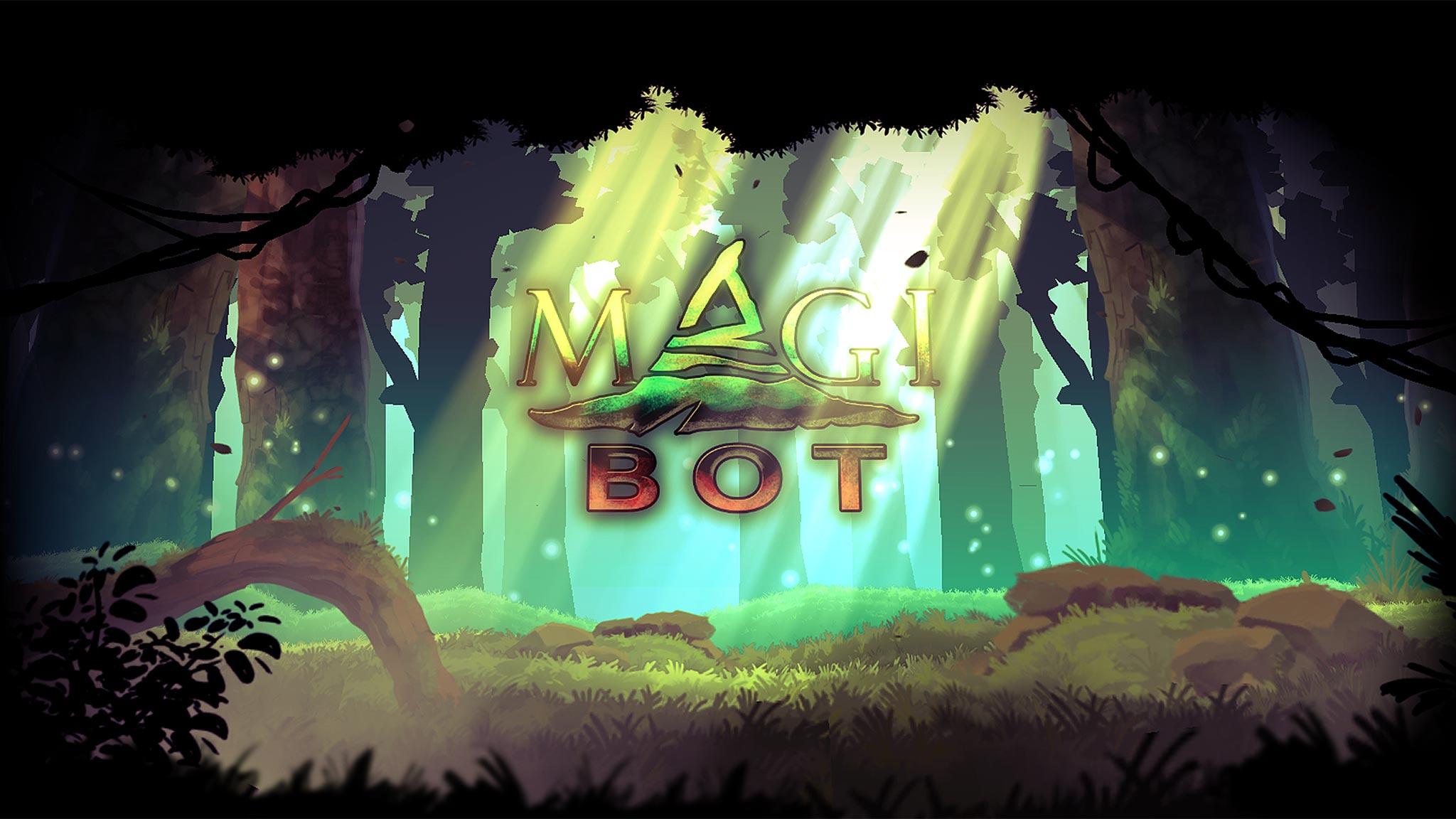 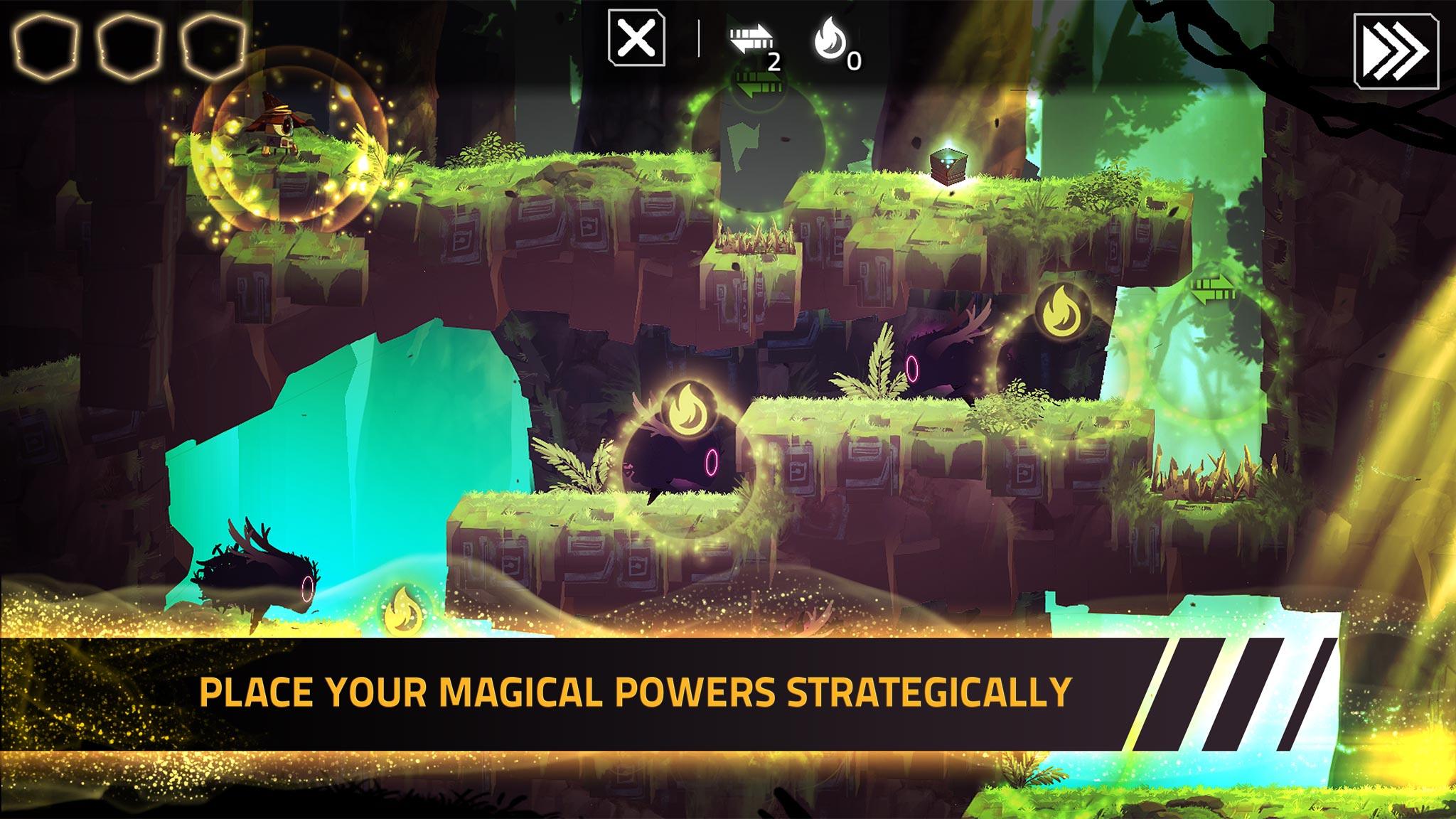 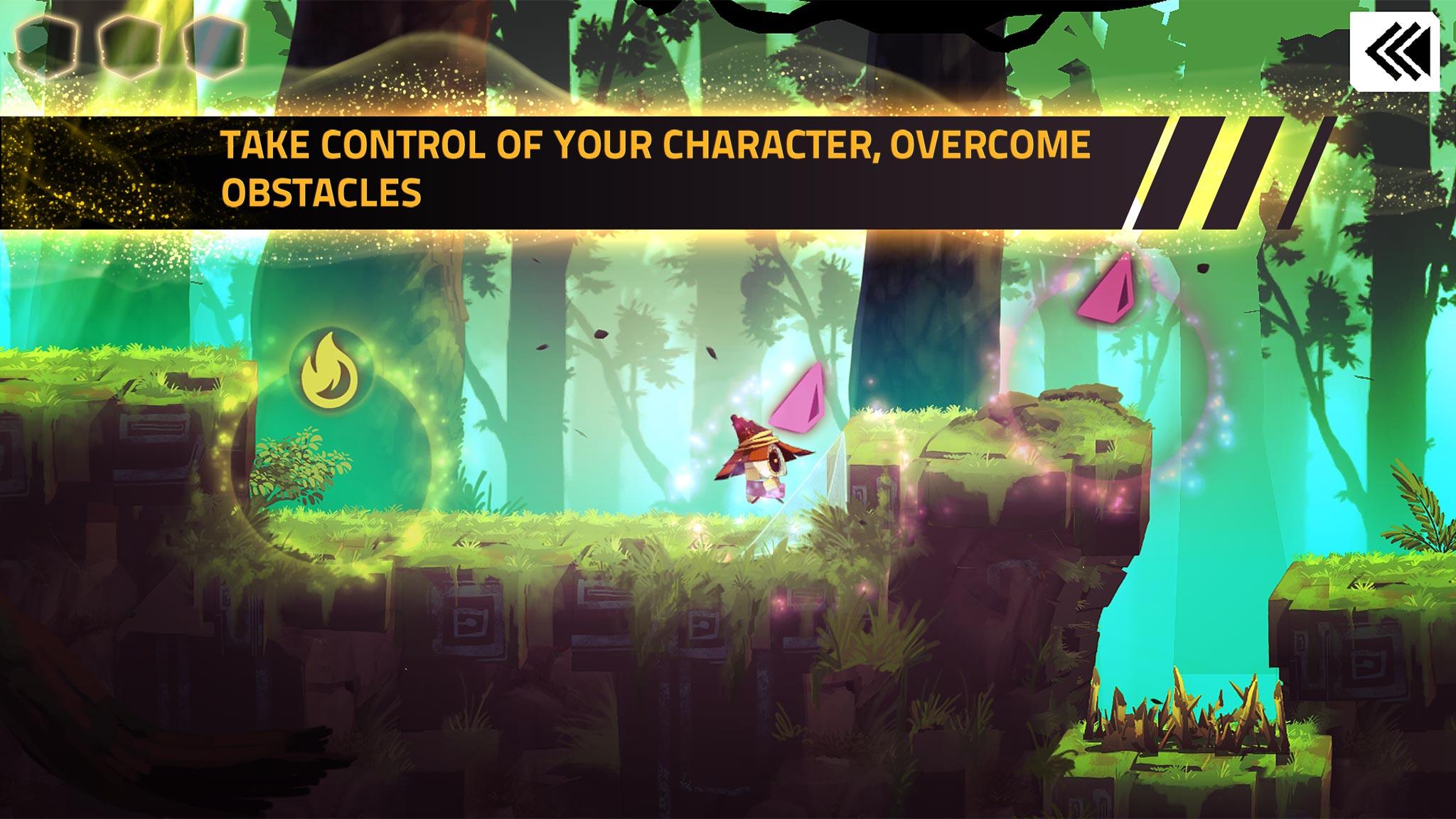 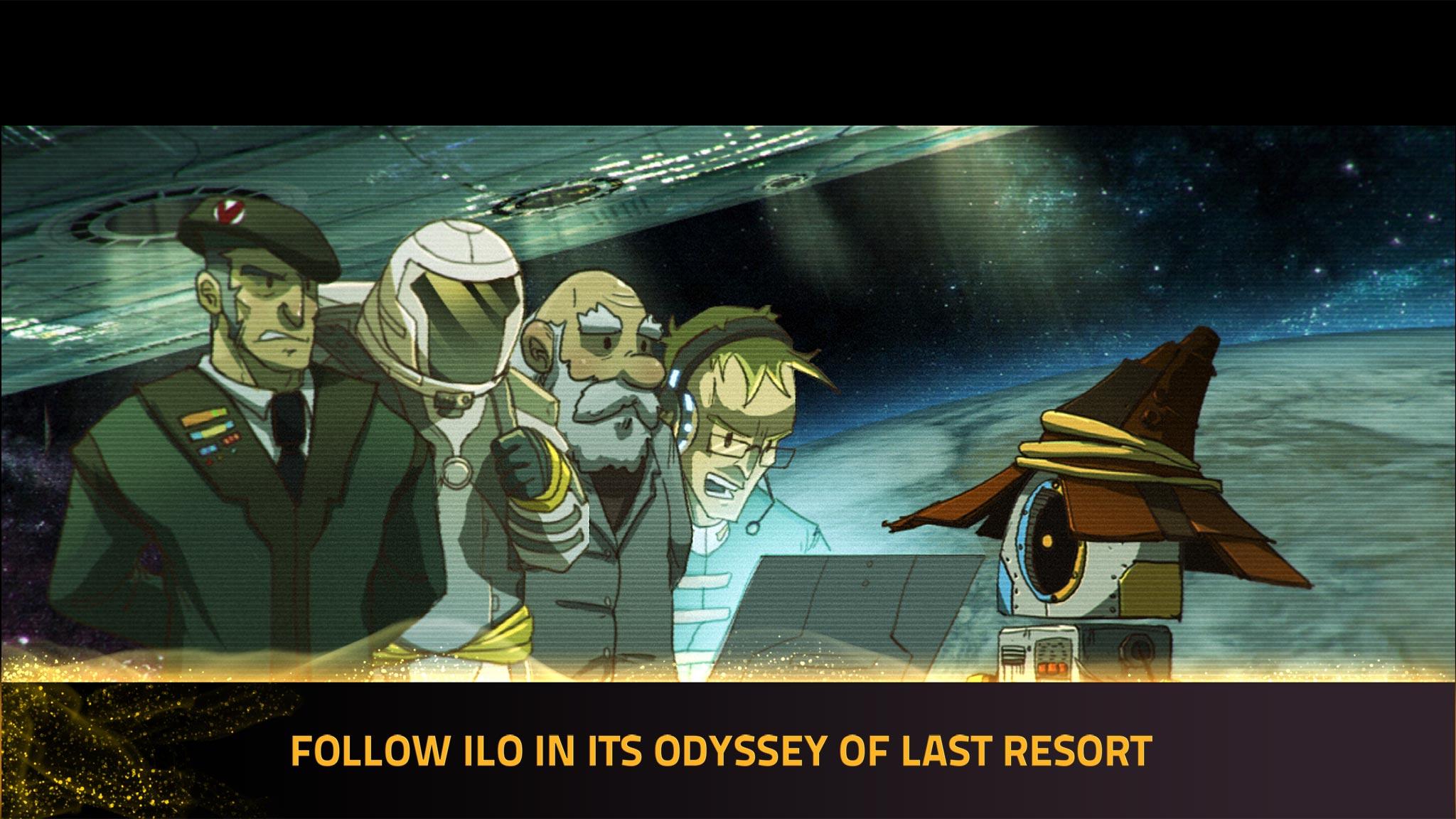 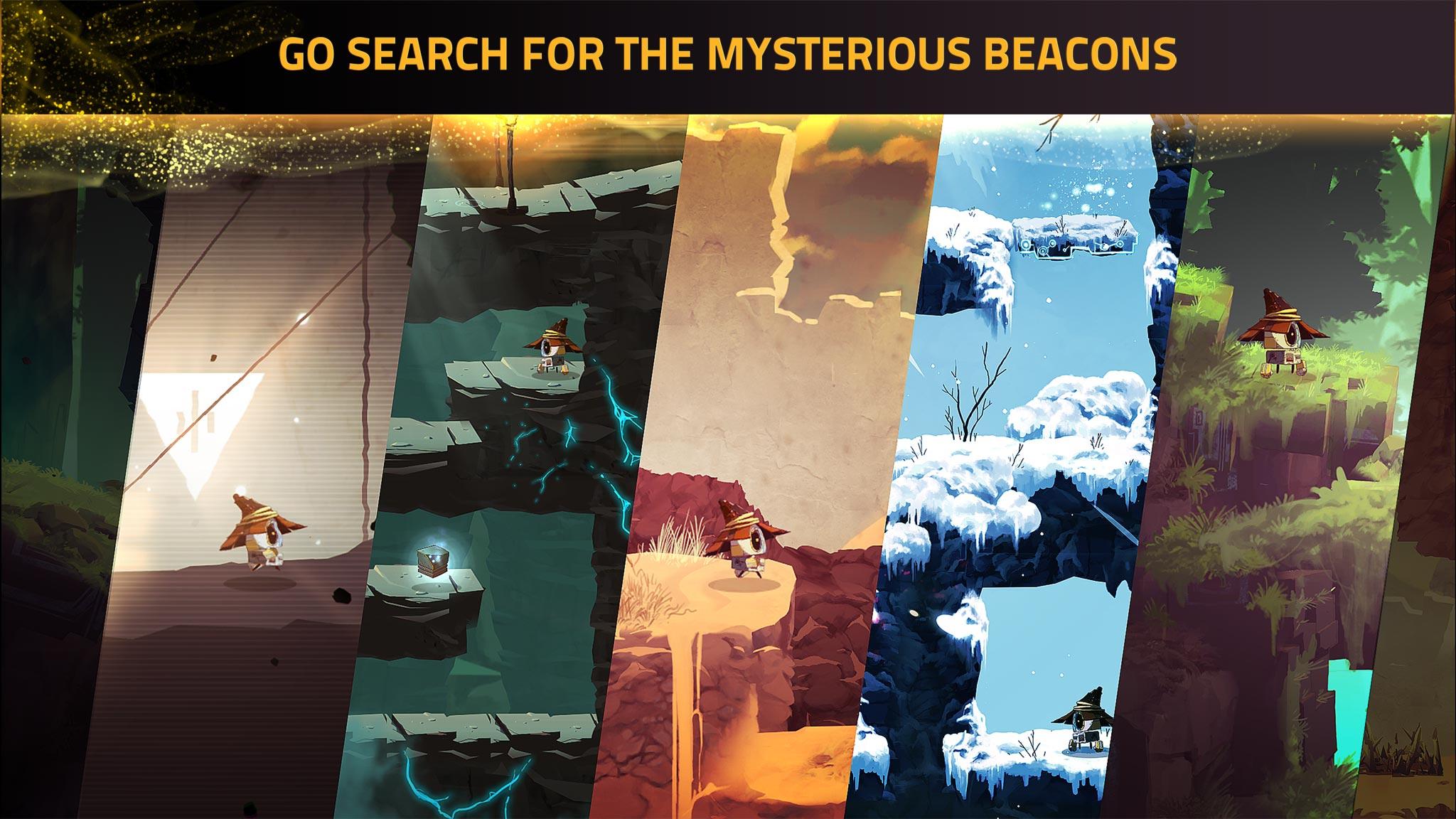