Magic Brick Wars – Battle of the Skeletons is a super beautiful and lovely strategy game with a great design from the Halfbrick Studios game development studio for Android, inspired by Clash Royale Supercell.it was made! The company that made this game has famous games such as Fruit Ninja and Jetpack Joyride in its repertoire, and now it has decided to compete with similar games by making a strategy game! In this game you will take part in skeletal warfare; Attack and destroy your enemies with what you have in hand! The King of Skeletons is back, and next to him is an army of skeletons, torpedoes, ducks, koalas, demons and witches, which you must help him to attack enemy positions and infiltrate their forts, because without There is nothing you can do to help him! Just attack and move on! Use magic spells and blocks called Words to crush your enemies and have fun in a special world for hours! It is also possible to create special weapons with the help of diamonds that you have to do this and equip your forces with the unique weapons of the enemies! If you are a fan and lover of strategic games with the atmosphere of Clash Royale, no doubt this game with a special design and great construction will attract your attention and is worth a try!

Some features of the Android game Magic Brick Wars:

Game Magic Brick Wars has now +50 thousand times by Android users around the world downloaded from Google Play and managed to score 4.0 from 5.0 the business that we Usroid the latest version of its mobile offer and we’ll be able to download mode first See the pictures and video of its gameplay, and finally, if you want, download it from the site’s high-speed servers with one click! 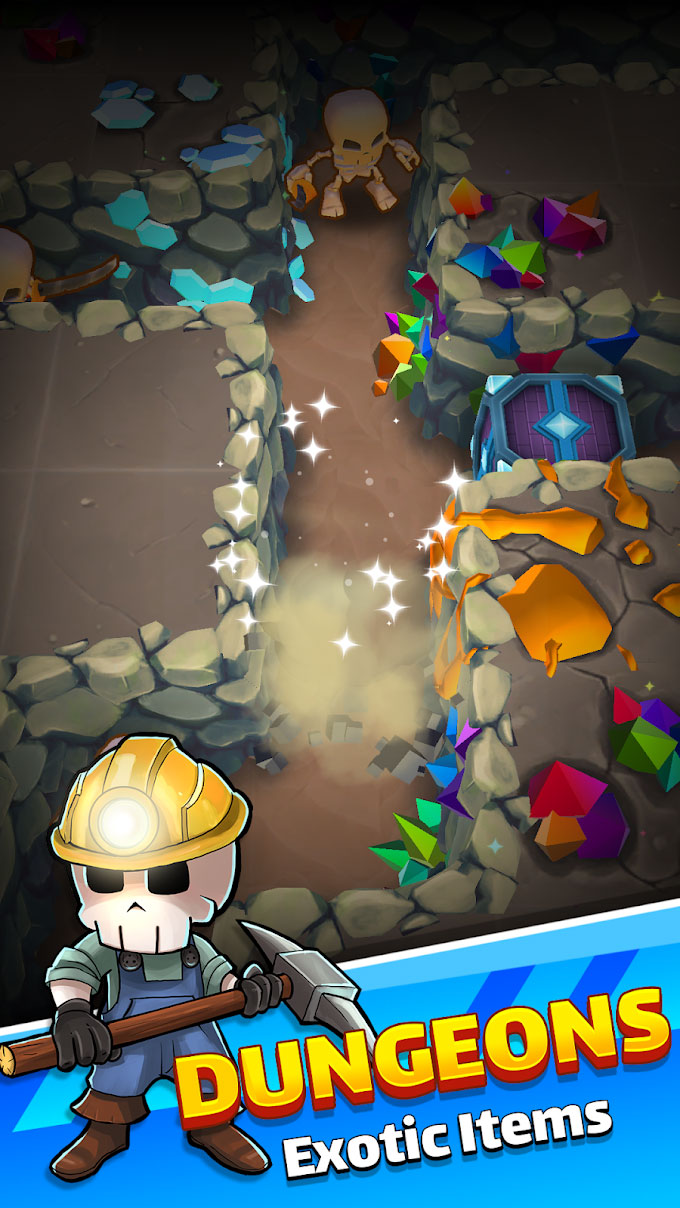 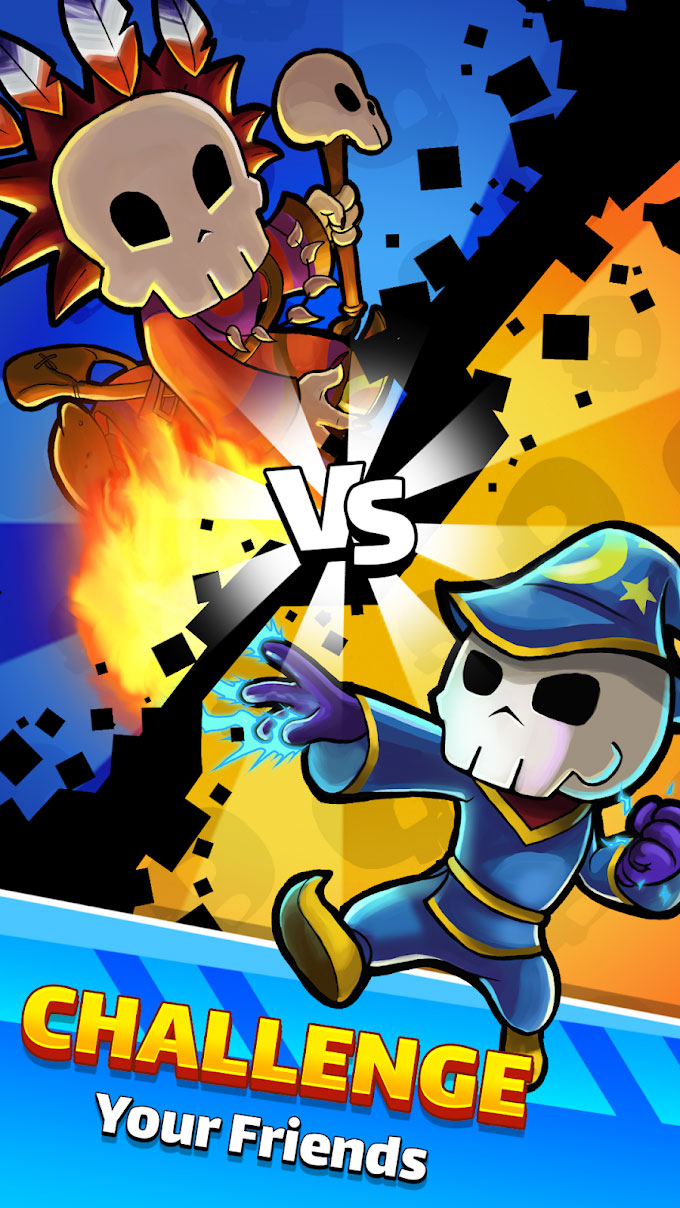 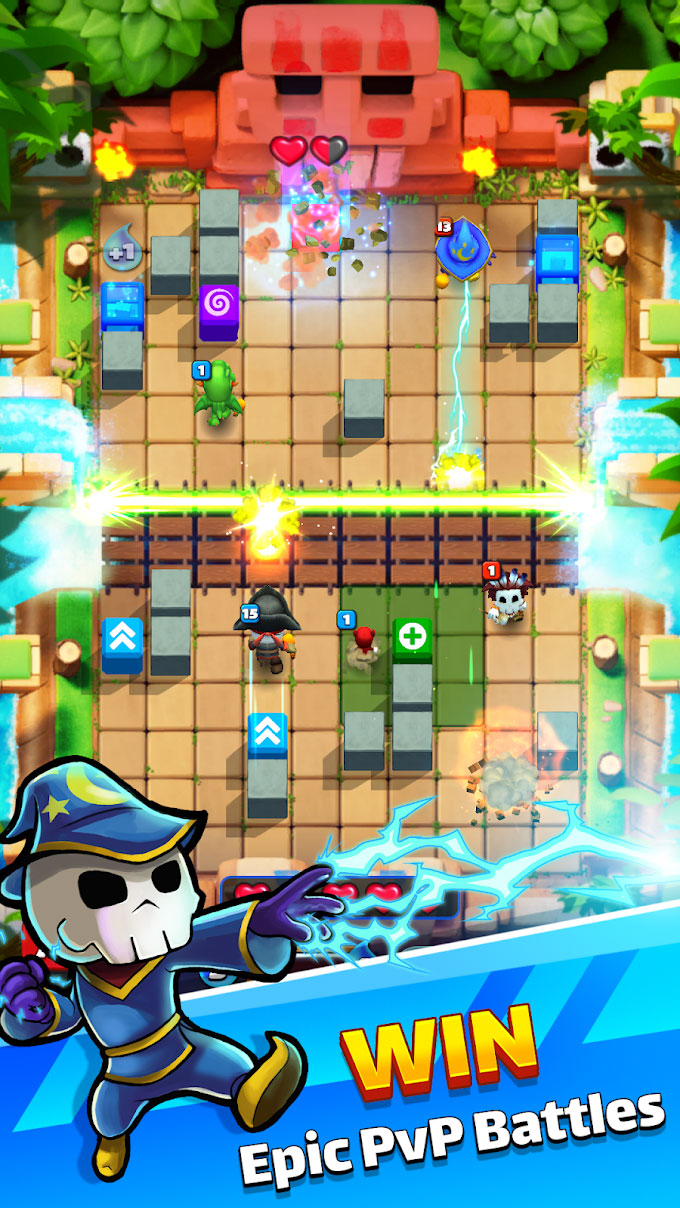 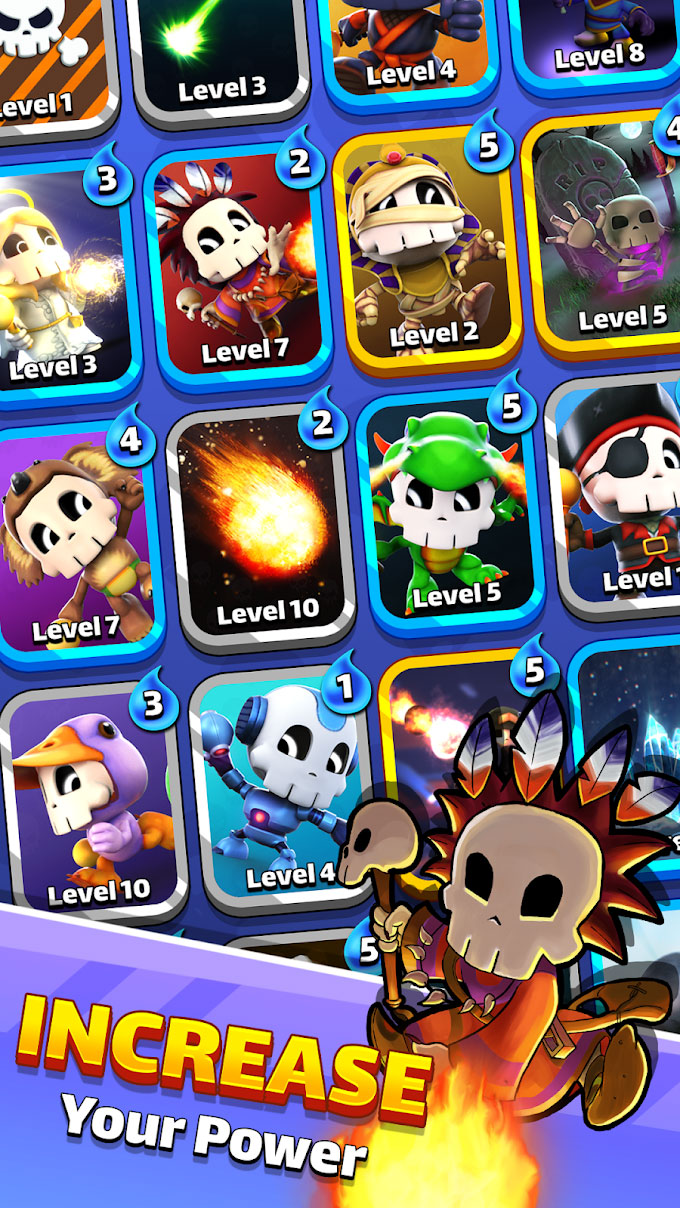 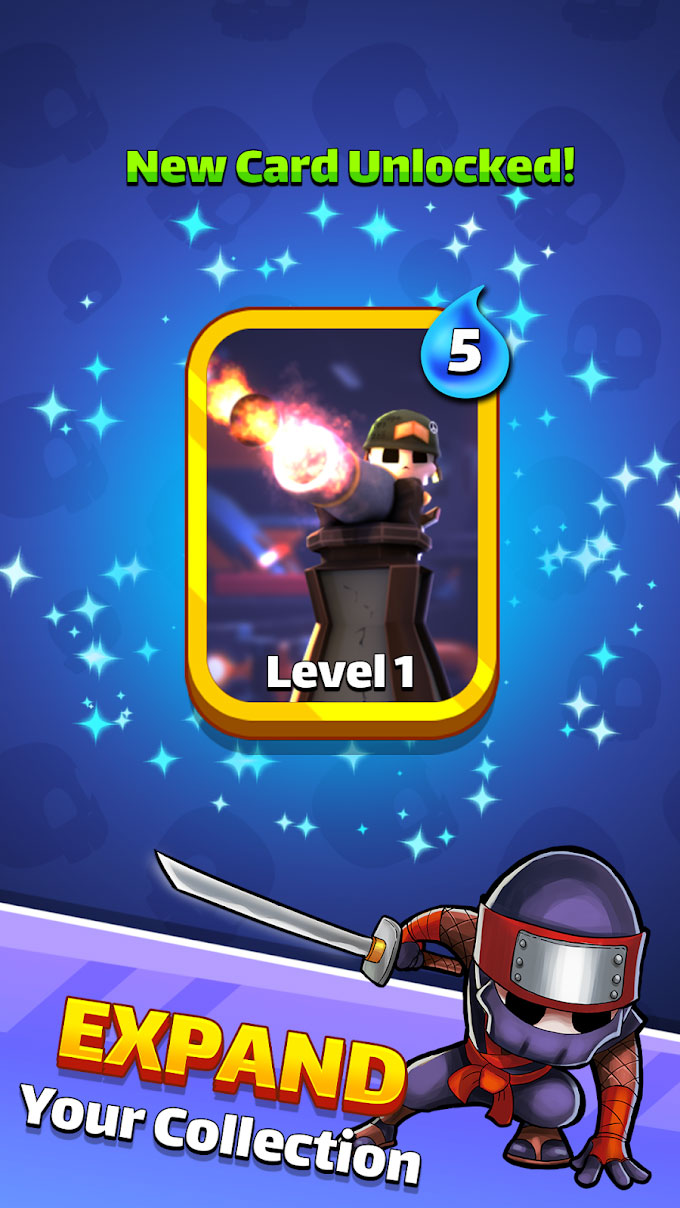 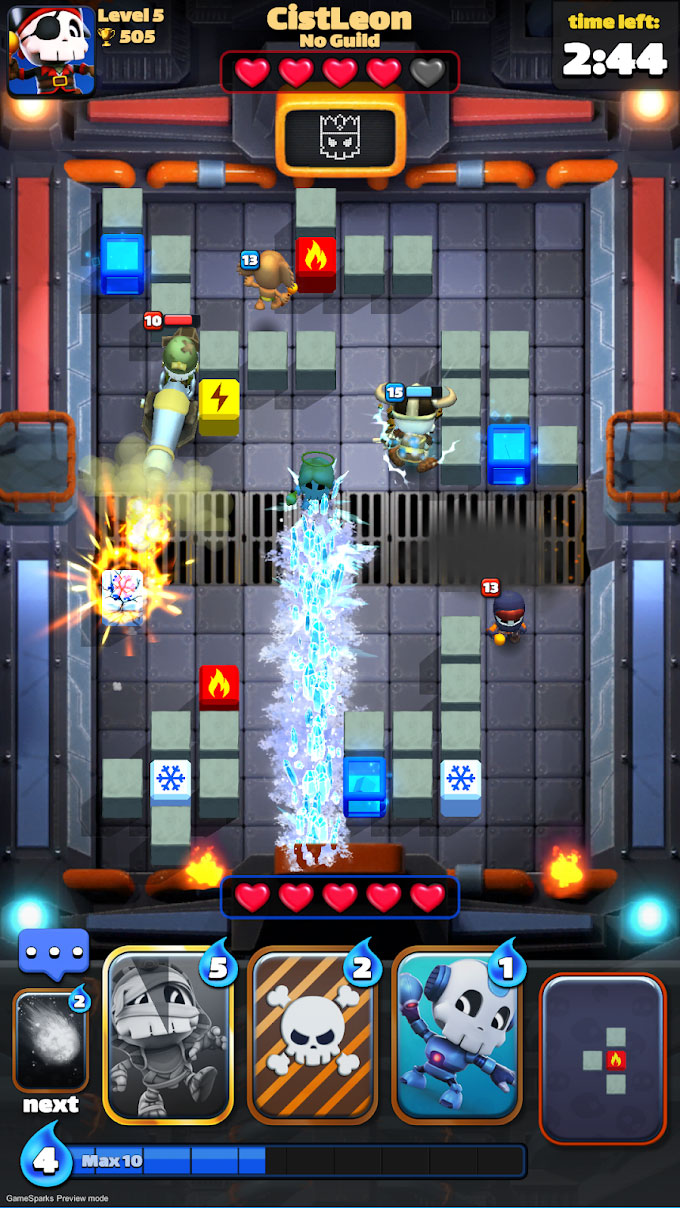