Magic Rampage is a popular and beautiful game in the style of action and role-playing games from the Asantee game studio for Android devices, which was released for free and has been received hundreds of thousands of times by Android users around the world and is one of the most popular games. Google Play is considered. This game, which has the same style as classic games such as Super Mario, puts you in the role of powerful characters who must use dozens of deadly weapons, including knives, hammers, axes, etc., to defeat all the enemies and creatures of the Middle Ages. Eliminate the front and entertain yourself for hours. Your game takes place in different areas in such a way that in each area and level you will face different types of bosses and obstacles and you have to go through many levels to reach the next area.

Some features of the action game Android Magic Rampage:

* Provide a variety of weapons

* Play in a variety of locations and multiple environments

* There are different types of achievements to collect

* Shop to buy a variety of items

Game Magic Rampage is now in the Android Market has a rating of 4.5 out of 5.0 and have received millions of us today Usroid the latest release version of it for free at your disposal put. Not to mention that the game has more than 5 million downloads so far and is one of the most popular Google Play!

– Download the data file and decompress it. Copy com.ethanonengine.magicrampage folder to the Android / Obb path. 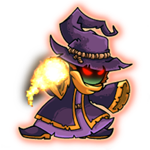 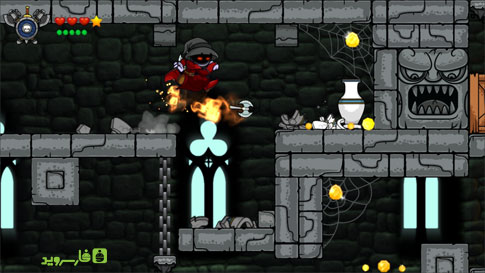 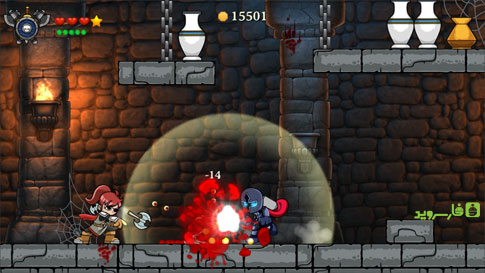 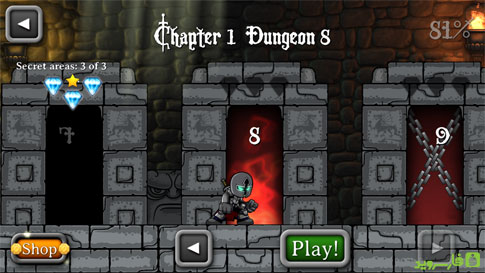 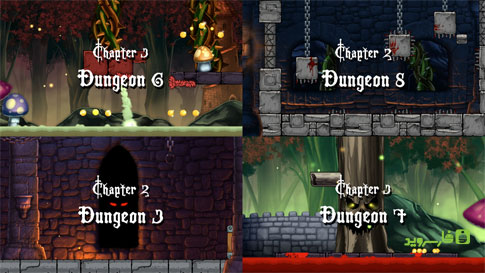 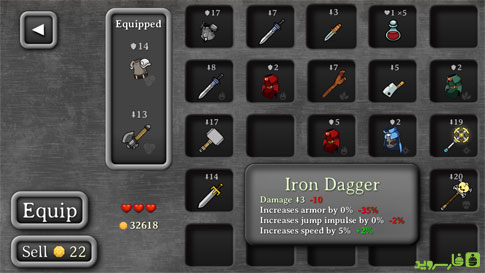 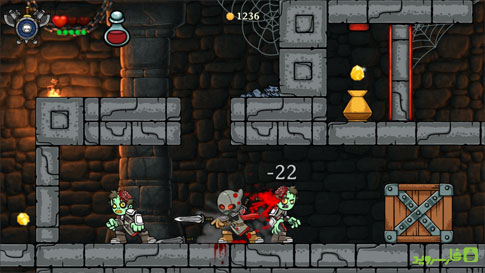