Magic Twist: Twister Music Ball Game – Magic Music is another dozens of musical titles from the mobile games collection of AMANOTES PTE LTD Singapore, which has gained a special reputation for making and publishing music style games. This game, like other games in this studio, has been developed for free and is available to Android players around the world. Usroid has released a new version of the game on Google Play, along with a separate mod version and has prepared it for you to download for free. So if you are a fan of musical style games, join us in introducing another fun and challenging title in this category. AMANOTES studio games including Piano Solo  ,  Dancing Ballz  ,  Infinity Run  , Beat Hopper: Bounce Ball to The Rhythm  ,  Magic Tiles 3  ,  Dancing Road: Color Ball Run , all of which we have already introduced in Usroid, are very similar to each other in general, but the nature of each is unique and the style and context Each of them is unique in its own way. But what makes these games interesting is, in a way, the signature of AMANOTES Studio in all of them. This studio designs its games in such a way that if you have already experienced one of these games, you can quickly notice the new games of this studio.

In Magic Twist: Twister Music Ball Game, which looks very similar to other games in this studio, especially Hop Ball 3DYou have to control a ball in a tunnel-like path covered with different houses. Your main task is to move the ball with the rhythm of each song and move from one house to the next. All you need to do is get the timing right. Each stage of the game contains a song from the best electronic music. The main focus of these songs is their fast and exciting rhythms, which is why Magic Twist: Twister Music Ball Game is an exciting game. By passing the game steps and earning special points that are in points along the way, you can buy personalization items and unlock more stages. This beautiful game with simple but well-made graphics is an interesting simulator of a virtual reality (VR) game and brings you a similar experience of such games on ordinary devices.Go to Usroid and download this game from the direct servers of the site. Also, if you want to learn more about Magic Twist: Twister Music Ball Game, you can watch the game trailer video or screenshots. 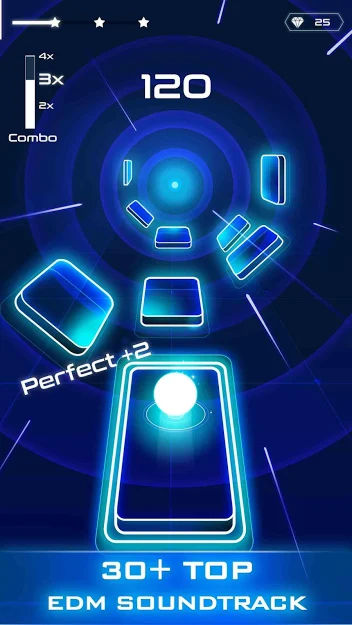 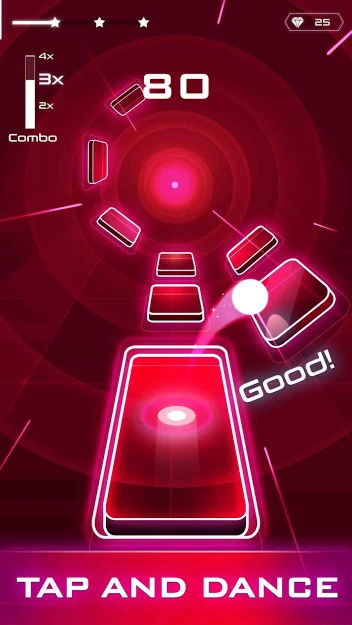 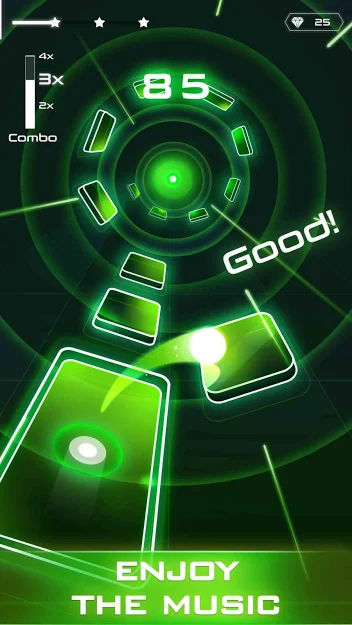 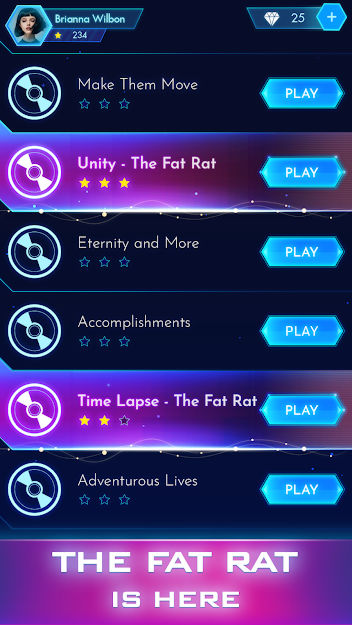 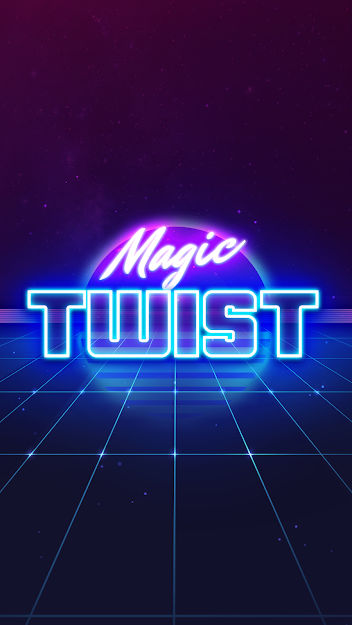 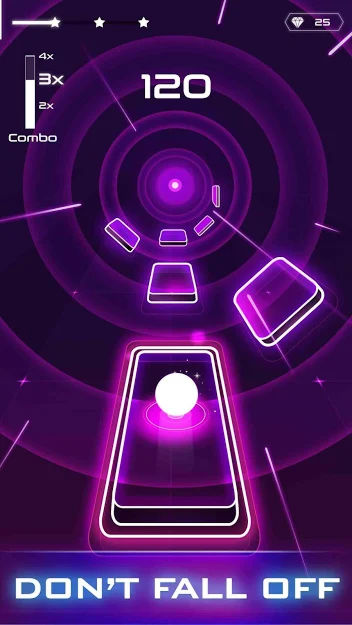