Magisk Manager 8.0.3 – Magisk installation application for Android devices
The original version of the app with one million downloads from Google Play at your request

Today and in this post, we want to introduce you to one of the newest professional programs in the Android operating system, which requires special specialized knowledge, so it is better not to follow this post if you do not have this knowledge. What is magic ?! This is a question that will undoubtedly enter the minds of all of you when you see the title of the post! If we want to introduce it to you in a simple and understandable way, it can be considered as an app or a kind of user interface for making changes in the Android operating system without manipulating system files, which has a function similar to Xposed and is one of the modules. It is composed of different and varied. This software is installed on rooted and non-rooted devices, and to take advantage of its features, you can easily root your Android device by the program itself. Until this part of the article, we have dealt with the activity and general introduction of Magic and introduced you to it to some extent, but the title of the post is something else, and this was only the introduction of Magic! Magisk Manager is a special application for receiving and constantly updating Magic, developed by Topjohnwu and published in the big Google Play Market. This software allows its users to download the latest version of Magic at any time and place and have full control over all installed modules, manage the modules without any hassle and fully accurate and intelligent monitoring Have on all of them. If you are one of the professional Android users and developers, do not miss this program and temporarily enable or disable the root feature for some applications by downloading and installing Magic!

Due to its high ability to make changes in the Android operating system, the Magisk Manage application has so far been able to have more than one million active downloads, and now you can download the latest version of it from any popular site without any restrictions. Download Usroid . Just note that you need root access to use the features of this app.

Note:  The application needs to be rooted. 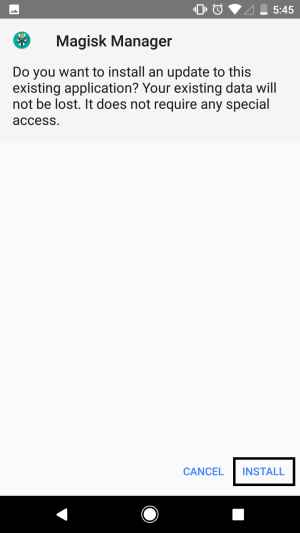 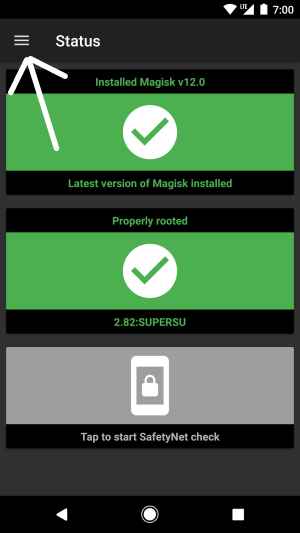 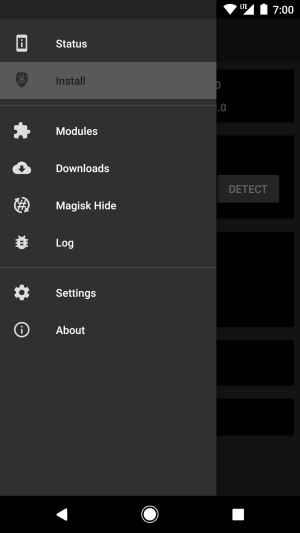 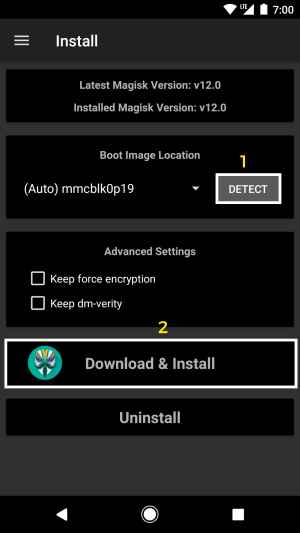 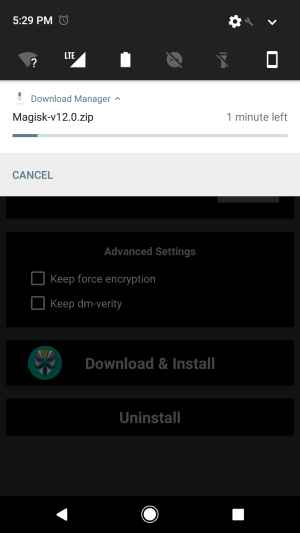 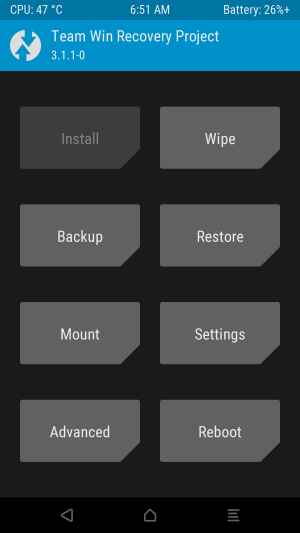 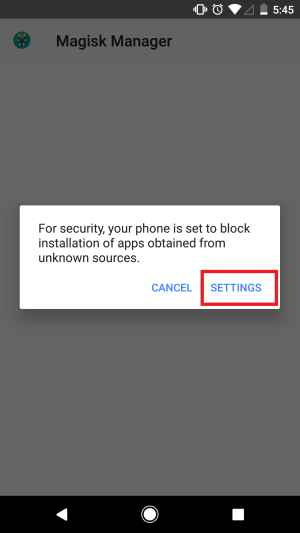 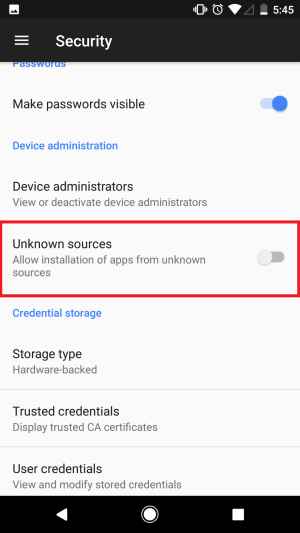