Magnet Balls 2 The second version of one of the most popular, beautiful and fun puzzle games from crazy owl game development studio for Android, which is priced at $ 0.99It has been released on Google Play and at your request, we have decided to introduce the latest purchased and complete version to you and to delight you, the fans of special games! As the name implies, like the first version, you are dealing with magnetic balls or magnets that you have to remove by throwing balls at the same ball, just like matching games, you can remove three balls of the same color. And there is more, shoot the balls with similar speeds with your high speed of action and go from one stage to another by removing them and be busy for hours! There are two adventure and endless modes in the game, in the first mode you will go through the stages and in the second mode you will be able to work and record for hours without time limit.

Magnet Balls 2 game has been purchased +10,000 times by Android users around the world from Google Play and has been able to get a good score of 4.5 out of 5.0 , which we have purchased in Usroid, the latest and complete version for download, and you can Download it with one click. Of course, mentioning this point is not without merit to know, Magnet Balls 2 game, like other games on the site, has been tested by us and has been run without any problems. 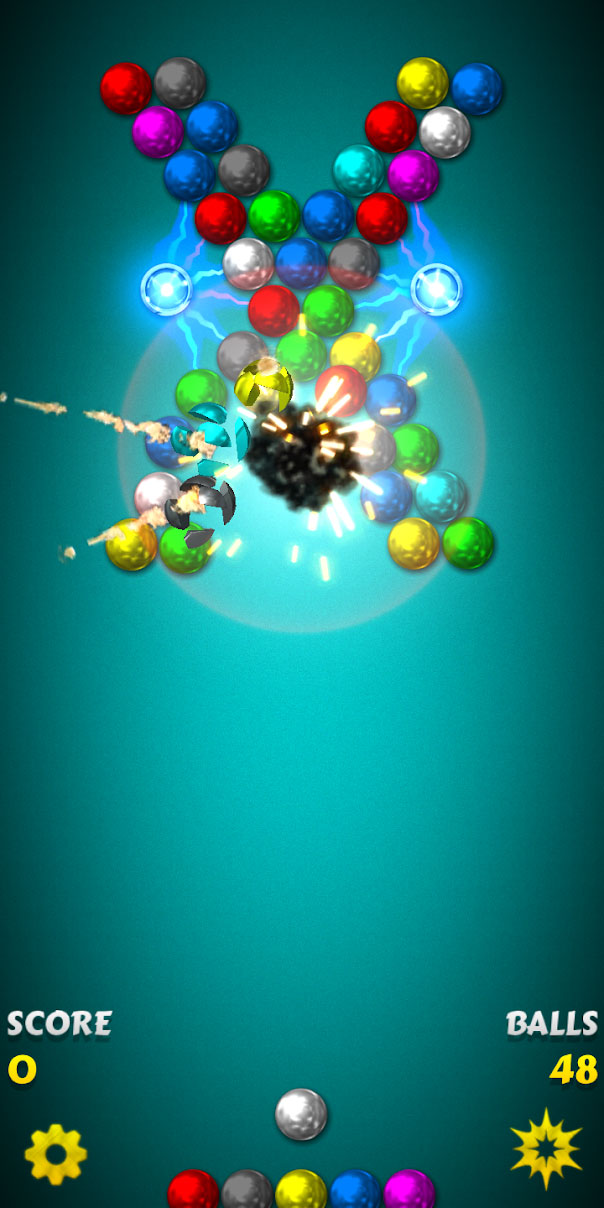 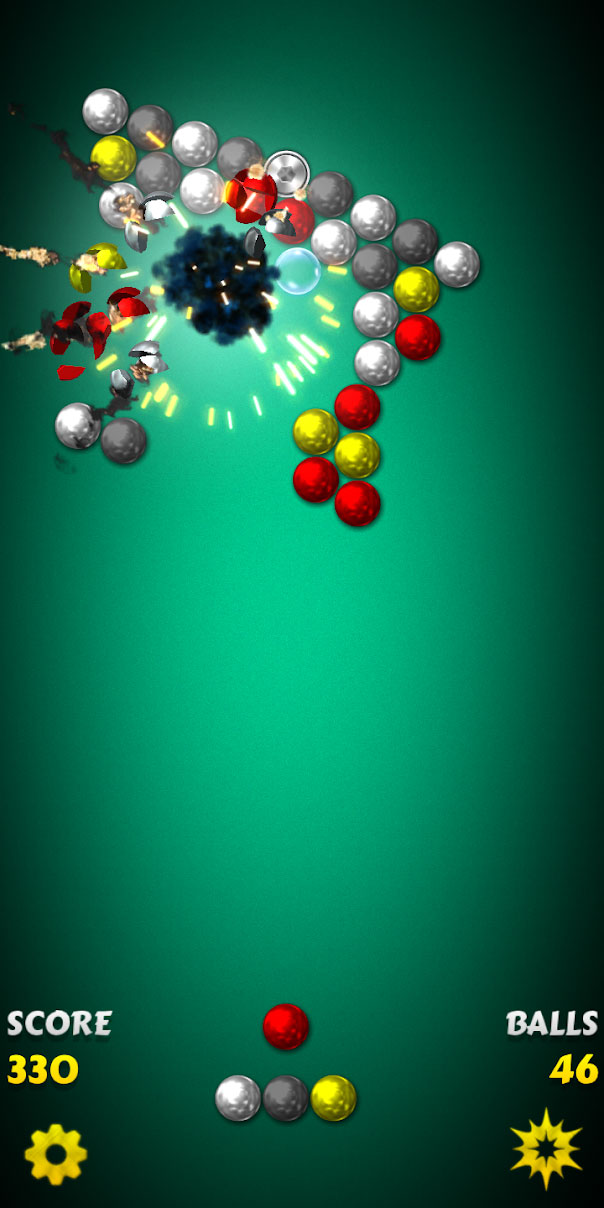 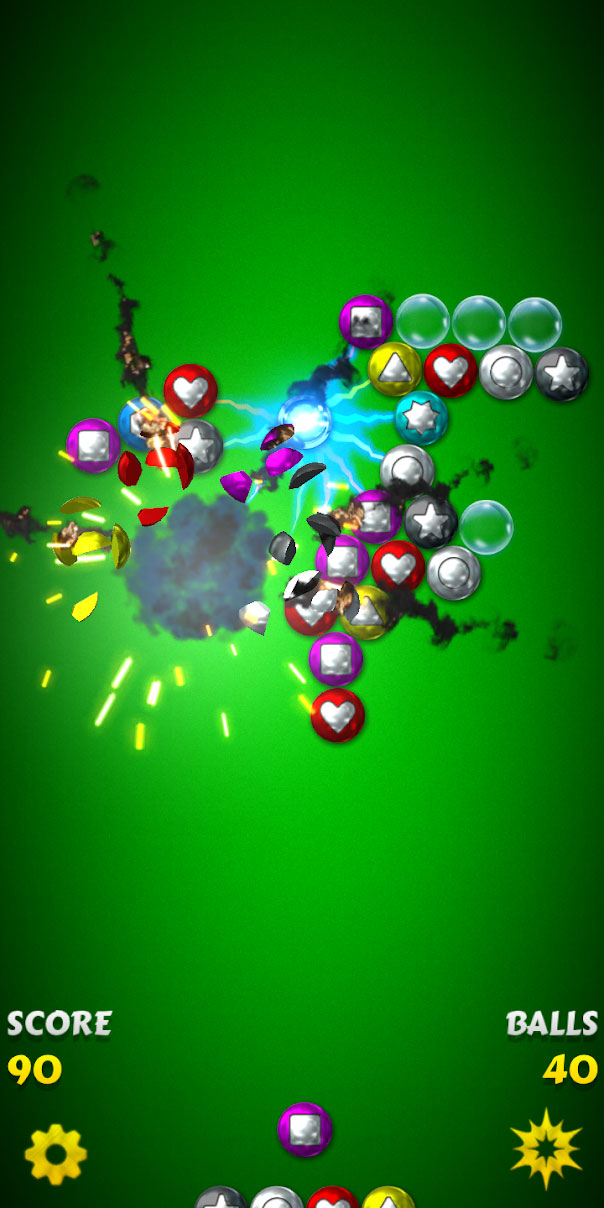 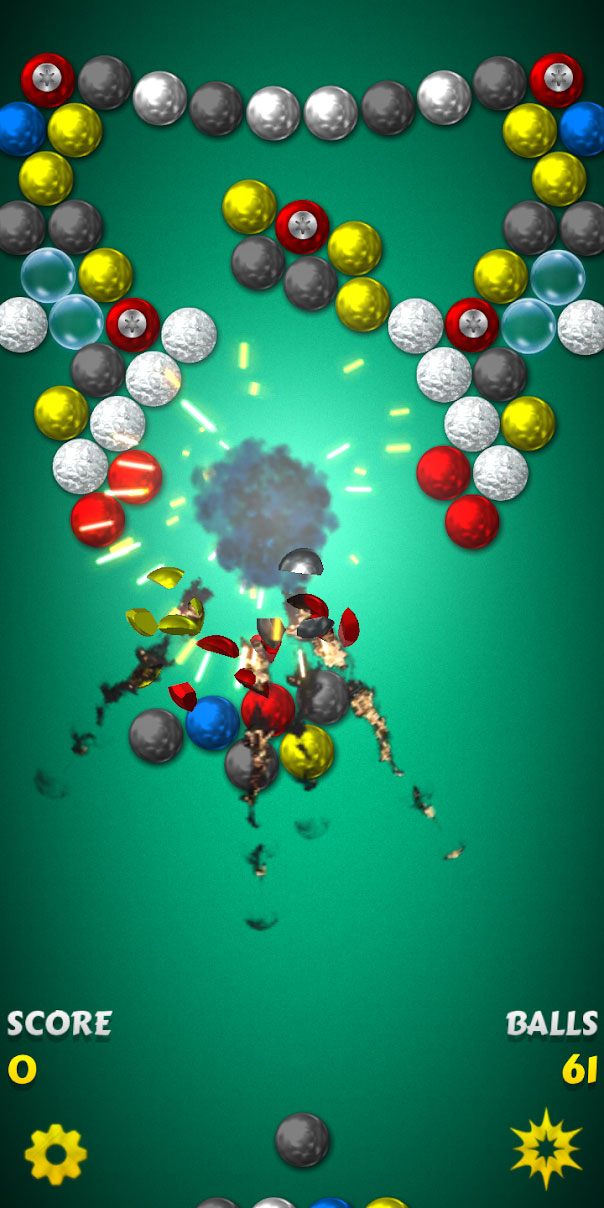 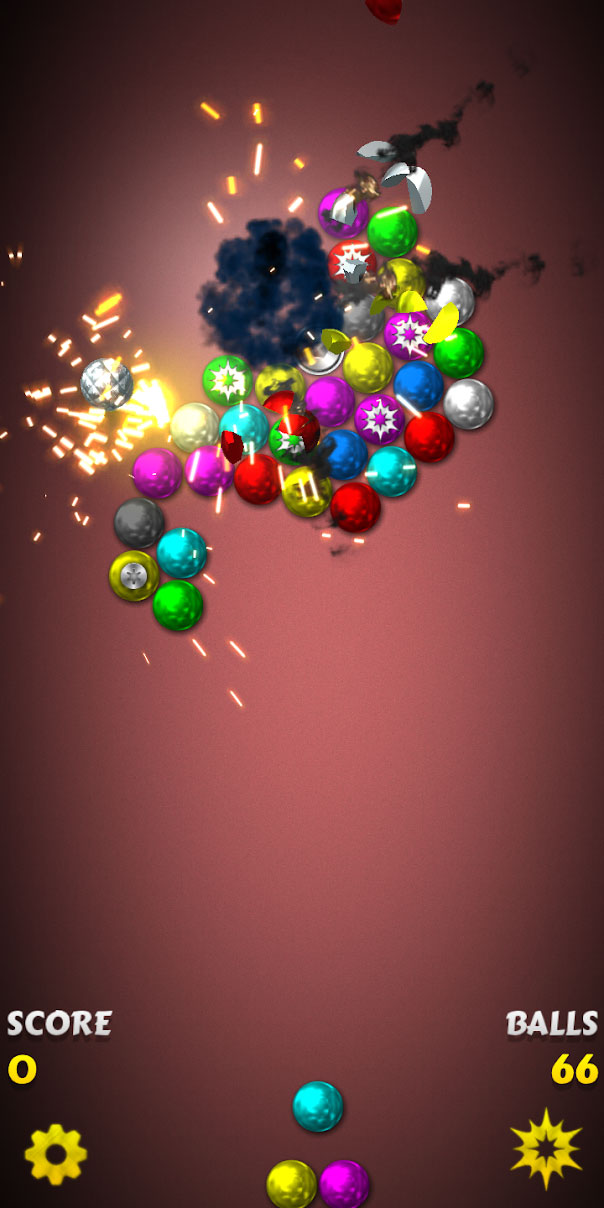 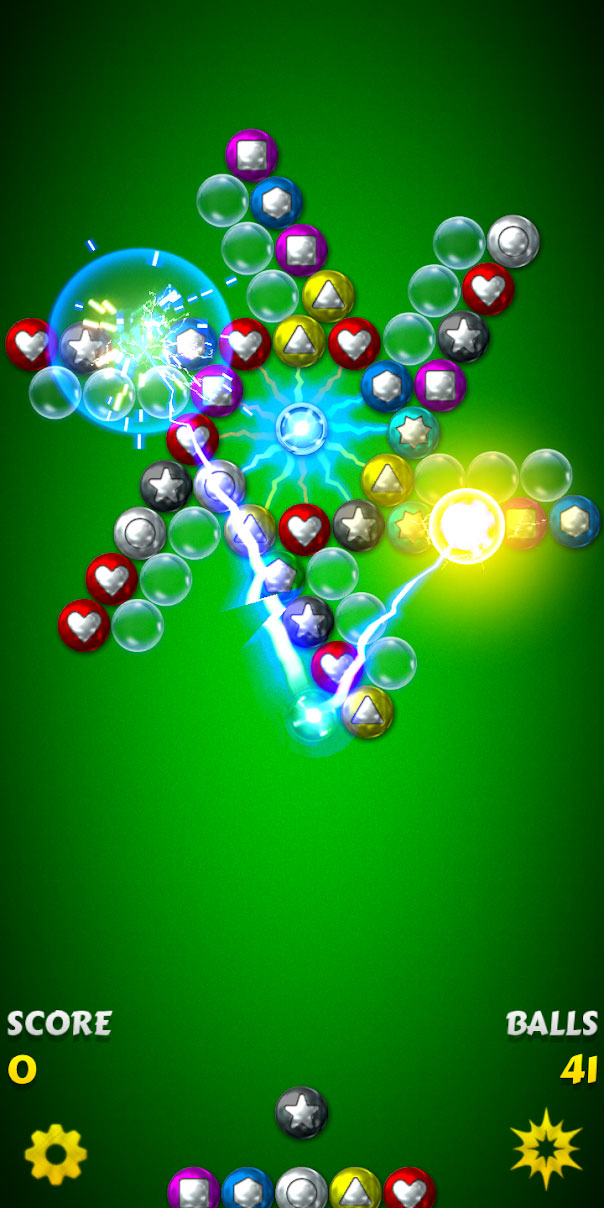 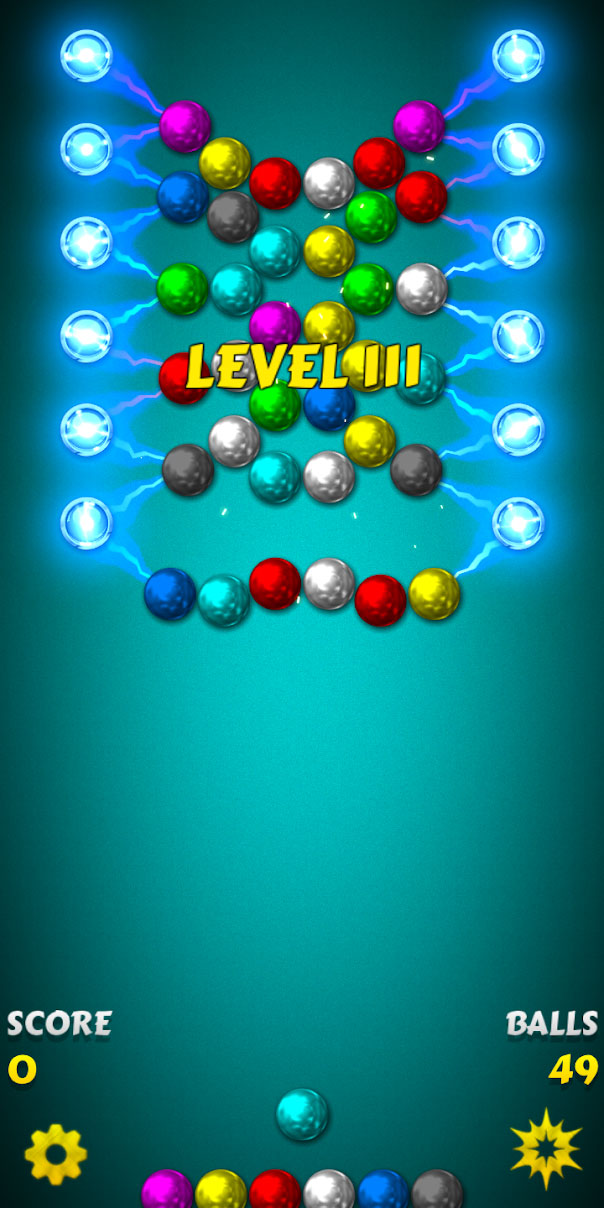 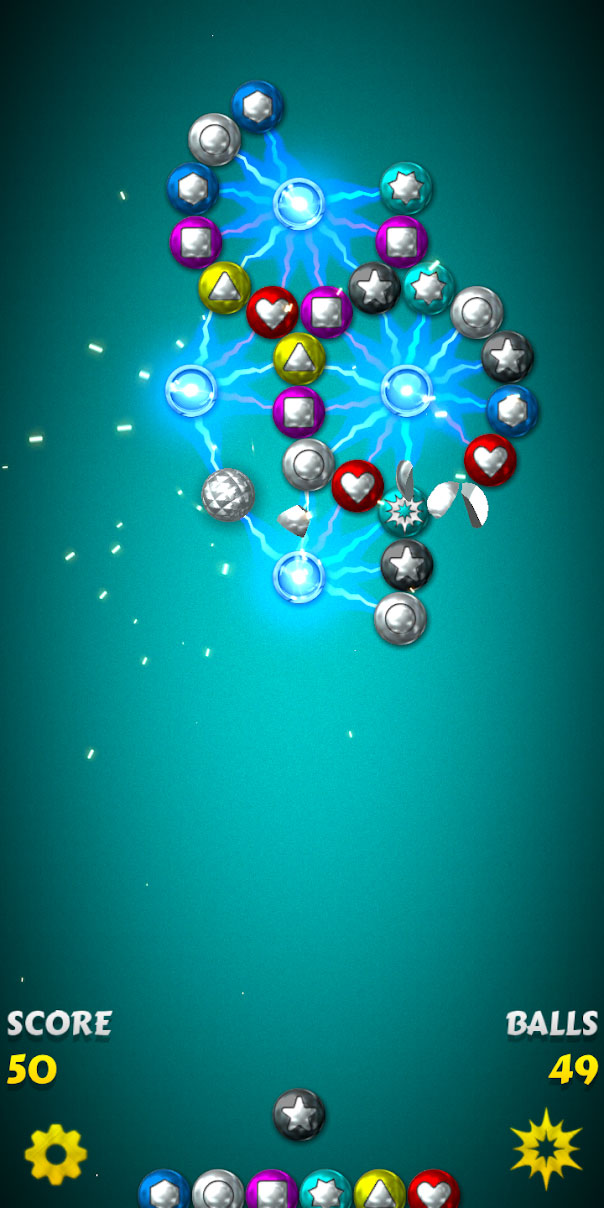