Mahluk: Dark demon New and fun platformer game (2D) in the style of action and arcade games from Serkan Bakar game studio for AndroidIt was released for free in the big Google market hours ago, and we decided to introduce it to you, the lovers of low-volume and action Android games, at the same time with its release and for the first time in Iran. The story of the game revolves around the main character and King Kindar, who ruled over oppression for more than 3000 years, and now you are starting a new adventure to reach Kindar Castle and destroy it! Start your adventure with a sword and destroy all kinds of enemies and creatures one after another along the way and cross the various obstacles along the way safely; Of course, there are a variety of achievements and coins along the way that by collecting them, you can buy new spears and double your power. The game has an action platformer style and you are placed on a two-dimensional screen that has controllers on both sides of the screen, and you can move with the left touch buttons and jump, tap or tap with the right touch buttons. Shoot the arrows at the enemies. If you are a fan of platformer games with addictive gameplay that revives your past memories, we suggest you this small game.

Mahluk: Dark demon game has been downloaded more than 5,000 times by Android users around the world from Google Play, which we have put in Usroid for download along with the mod version. The game has been tested on Android 5 and runs offline, and it is better to mention again that it is unlimited in the blood mode version, meaning you will not die at all, and you will see comments with the theme “Why is its money not unlimited !?” Don’t be! Join me and Usroid… 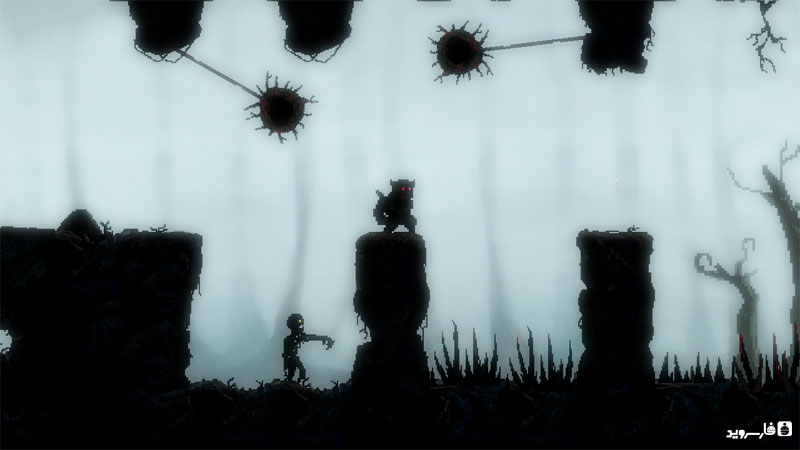 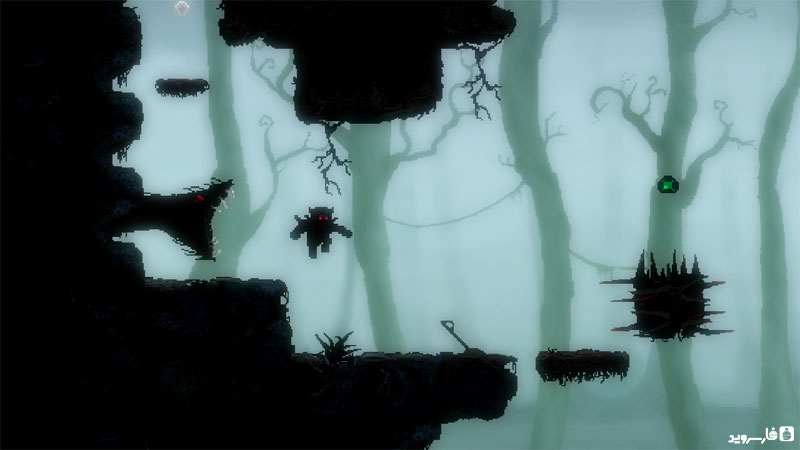 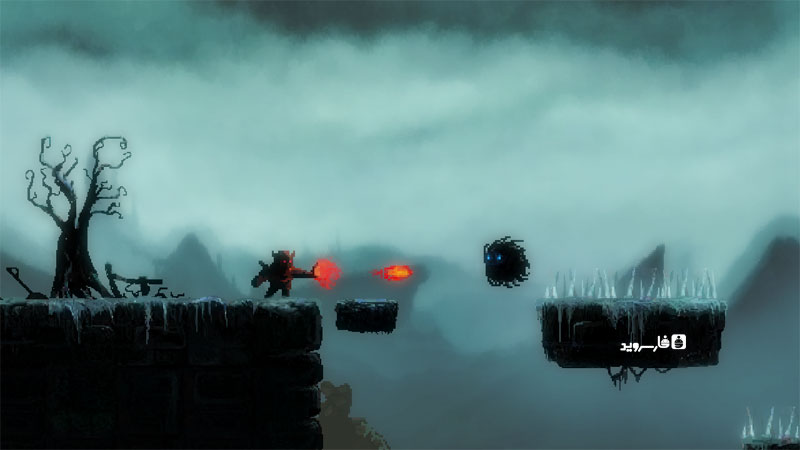 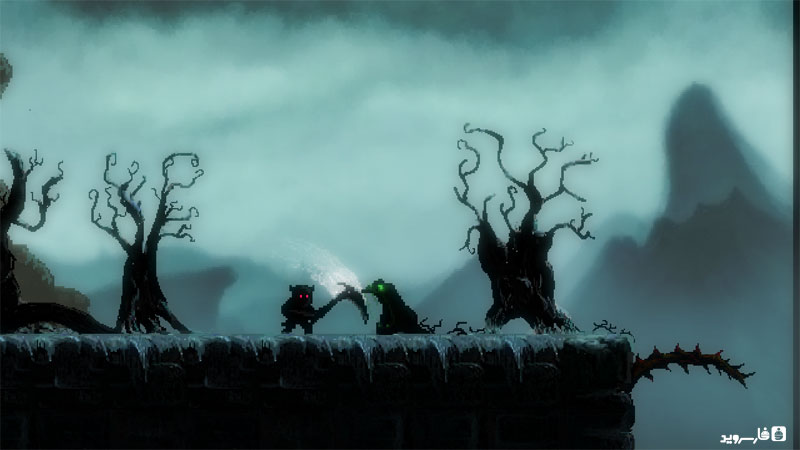 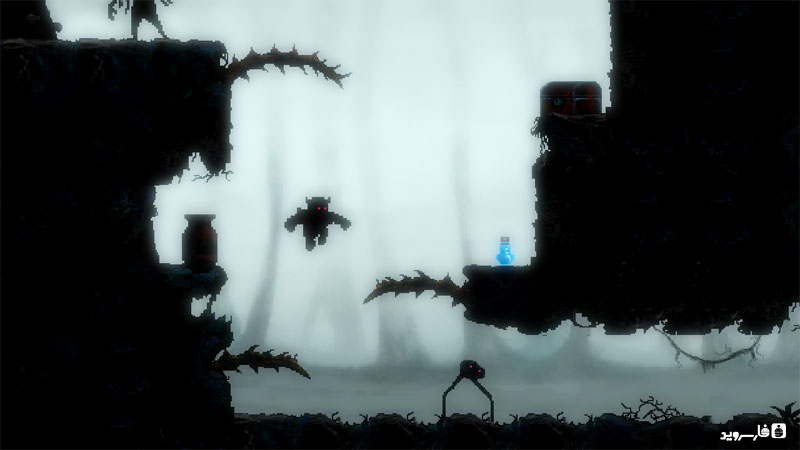 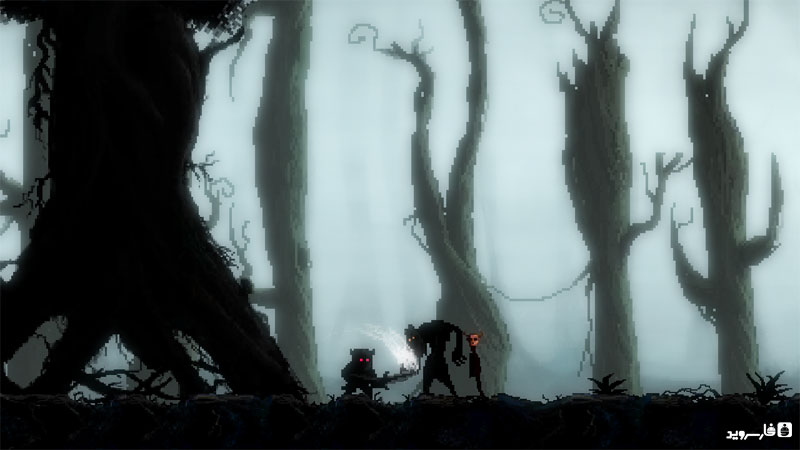 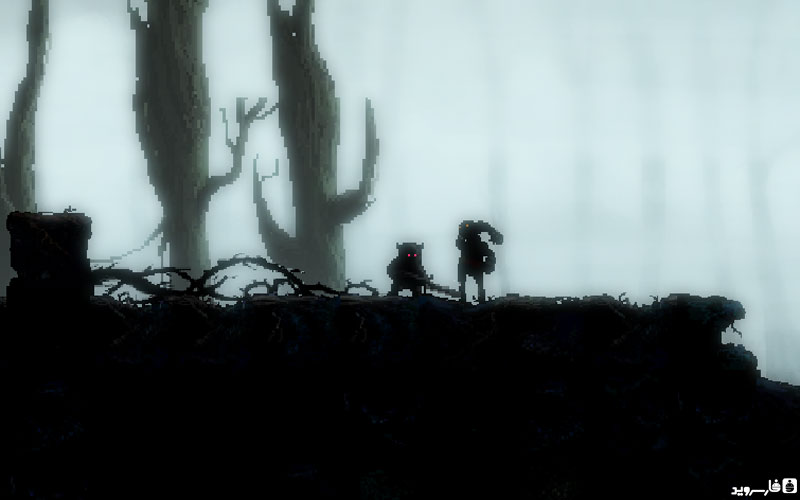